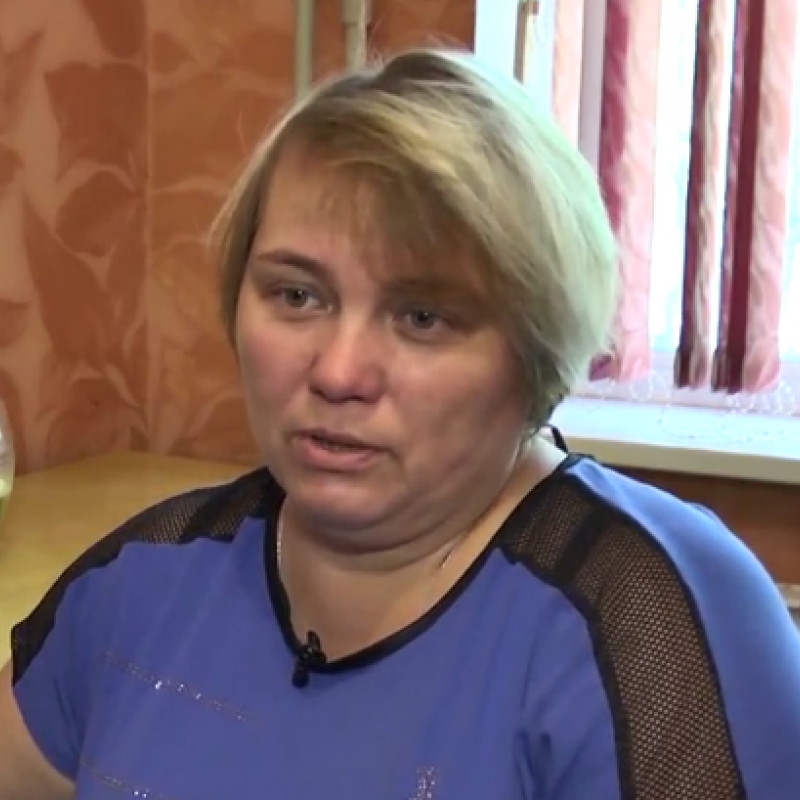 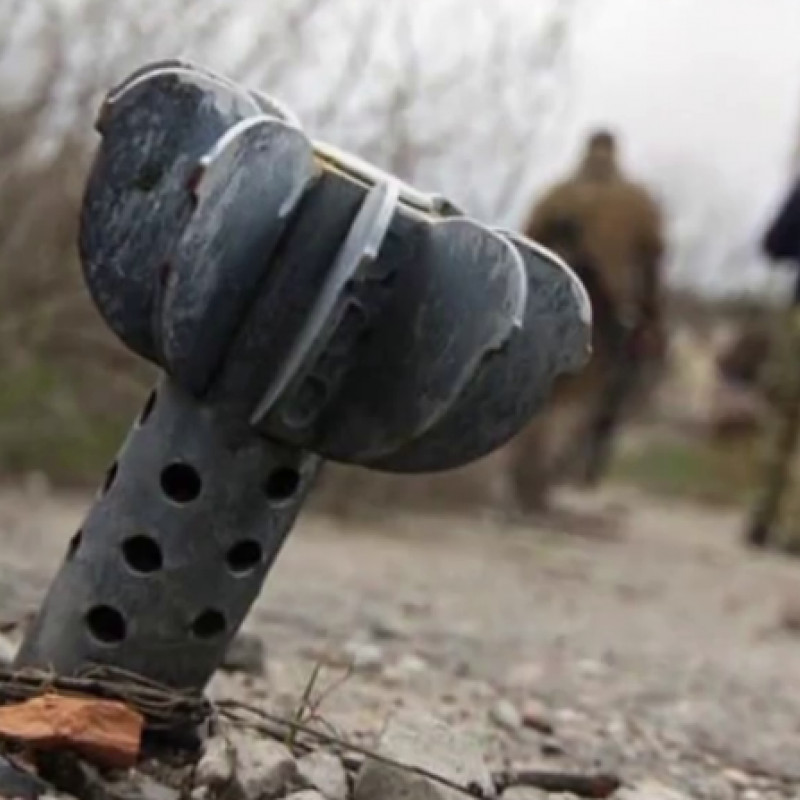 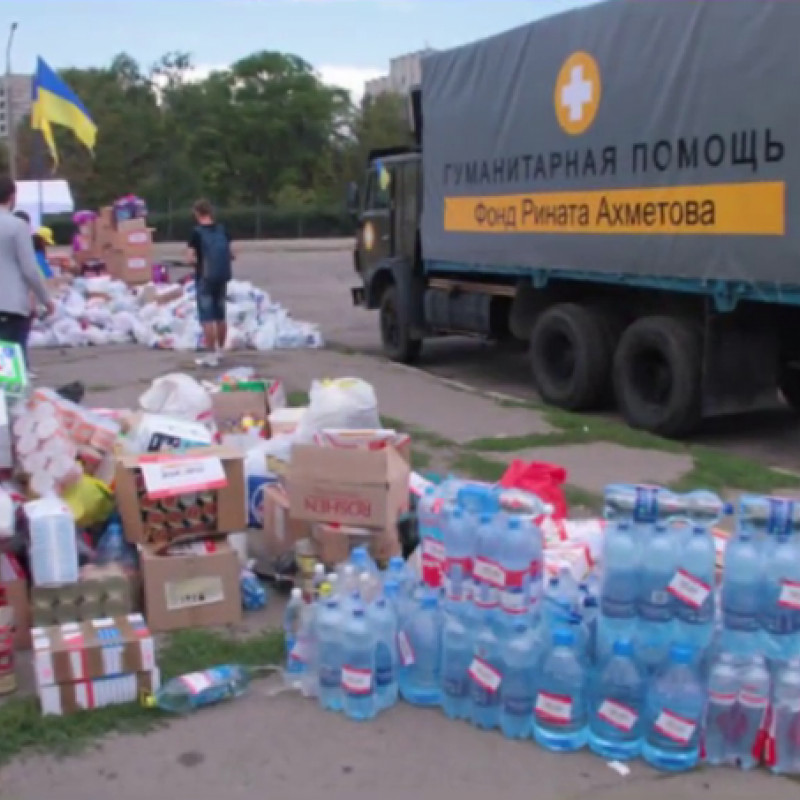 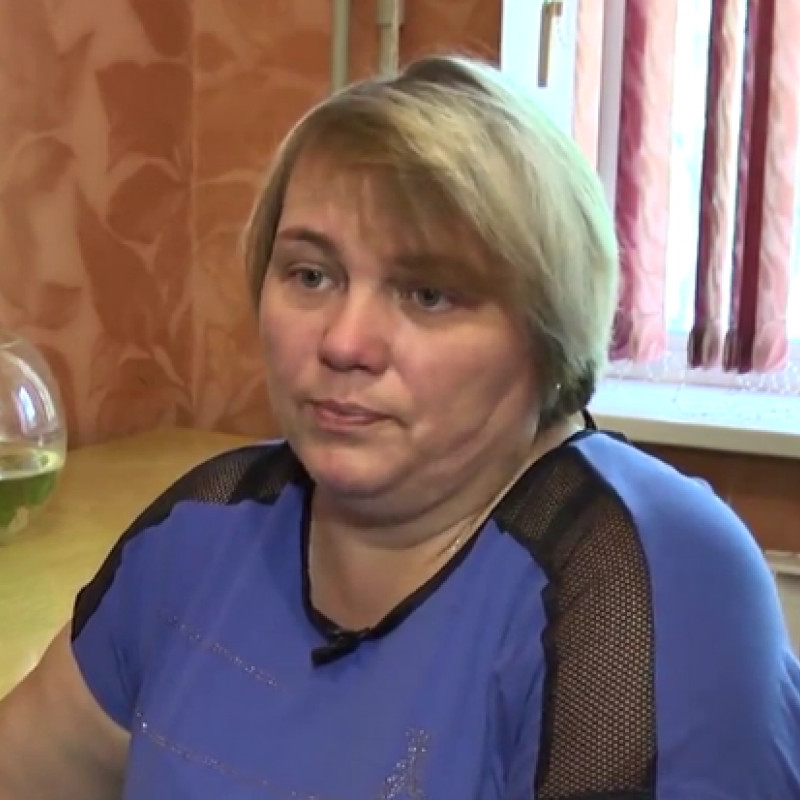 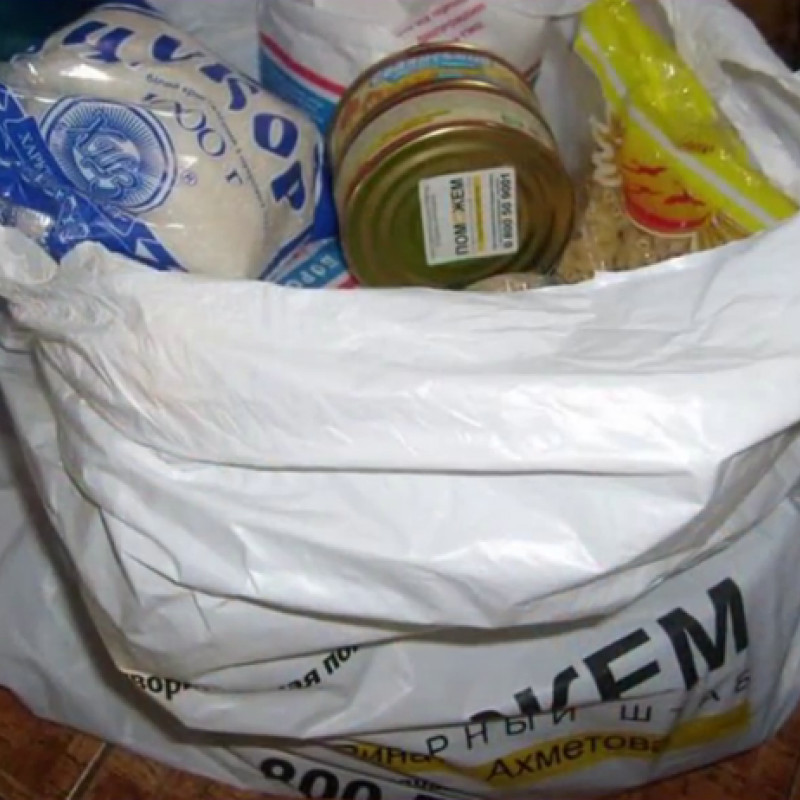 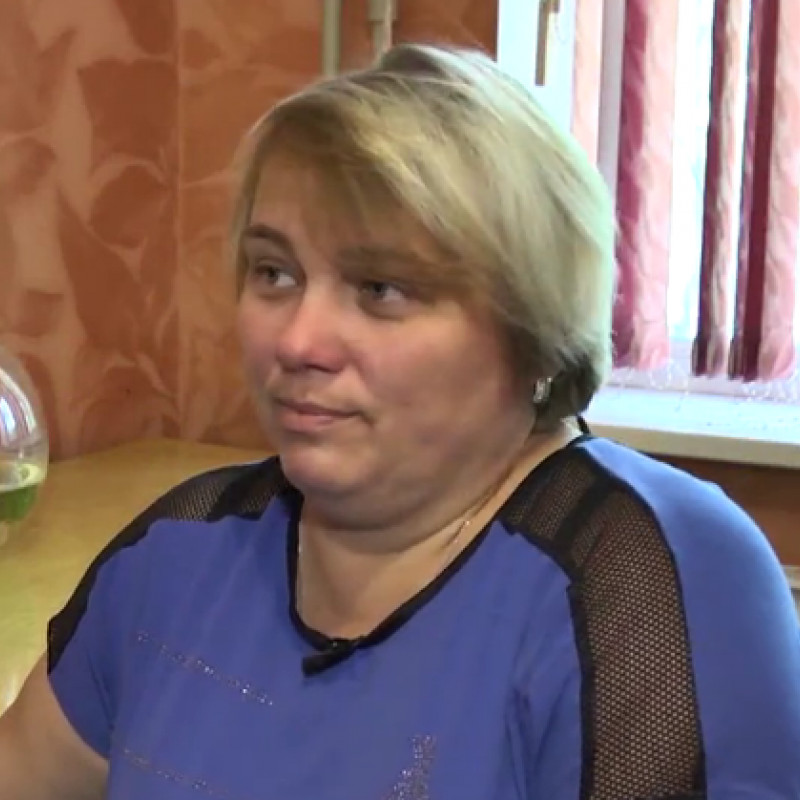 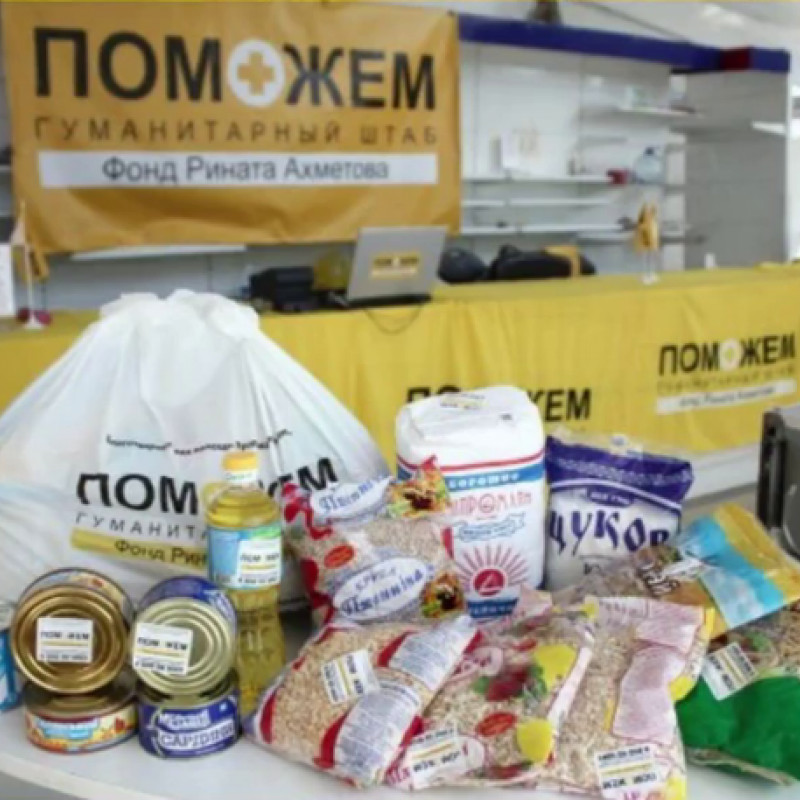 "The children have already figured out where the tank is shooting, where the howitzer is"

The war began when she was in maternity hospital. The kid could not breathe on his own - so his mother could not take him to the bomb shelter. Doctors did not allow her to stay with the newborn, because three more children were waiting for her at home. The family was hiding from bombing in the basement. After all, we had to leave my home.

The children understood everything. They have already figured out where the tank is shooting, where is the howitzer, where is the RPG. I still can't figure it out. I always told them: "Don't worry, they are cleaning carpets by knocking out dust." They answered: "No, it's a tank shooting."

On October 10, 2014, I gave birth to Ruslan, my youngest son. It was in the middle of hostilities. I got to the hospital on the 10th, and on the 14th the funeral [procession] in Sartan was fired upon. It was terrifying.

They said: if anything happens - take the kids, run to the basements. But I was afraid. My child was in serious condition; he could not breathe by himself. I was anxious. I was also afraid for my children - those who remained at home, and worried about this child. When we were told to take the children and run to the basement, to the shelter, I asked: "And my child?" They said: "And your child will be covered with mattresses." - "I'll be next to him." - "You have three more at home."

We sat for months without electricity. We cooked food on bonfires. As soon as the electricity is restored - and they immediately break it. There were no water and no electricity.

There was nowhere to escape. But then I rented an apartment, and we began to go away whenever it was very scary. If we felt that something was planned - we went straight to Mariupol.

We were not ready for this. Suddenly military gear entered the village. When the children saw it, they began to run from it, crying, they were frightened.

But then, they started shooting and the shells from Grads fell near our houses in February 2015, the children were very terrified.

At that time one child was very small. We dressed him, swaddled him right in the corridor, because we did not have time. Our lights went out, the ceiling fell. We were hiding.

The children understood everything. They have already figured out where the tank is shooting, where is the howitzer, where is the RPG. I still can't figure it out. I always told them: "Don't worry, they are cleaning carpets by knocking out dust." They answered: "No, it's a tank shooting."

Where did they shoot from, where, where did the shells fell? We did not know. We only saw in the morning whatever fell near the house or nearby.

My brother's neighbor was leaving the house. A shell fell in the yard - and a fragment killed him. There were also some acquaintances in the village that their legs were shot through.

Then I decided: the child had already grown up a little, he was two years old, he had to live somehow. I had to go to work because I had no help. It was impossible to live on one mother's pension. And I made a decision - I left. For three years now I have been working in an orphanage, in the Care Center.

I was advised to apply for an apartment. I didn't even believe it could work. We got a call literally three or four months later, they gave us housing. And I’ve been lining in this apartment for a year. Now my children live in peace, they do not hear shots, go to gymnasium No. 1. My whole family is with me.

May God help, the war will end and everything will be fine. I’m already tired. It happens that I can hear it here too. And I say: "It’s a car passed." The younger son says: "Mom, this is shooting."

We received help from Rinat Akhmetov. He brought food sets to the Chermalyk village. Then, as migrants, we were told that we can receive it here, in Mariupol. We were receiving it. This is very good support for our family, really good. I worked alone. Now my son has started working. It has already become a little easier for me.

I now have support; I have somebody to rely on. He goes to work with pleasure. He realized that he got his own salary. He no longer depends on me, there is no such thing: "Mom, let me go here or there." Now he already asks: "Mom, how can I help you?"

The middle son plays soccer. For his birthday, the eldest son bought him boots for a thousand hryvnia. He wanted to do boxing - he bought himself gloves, and goes to boxing. Now he says: “Mom, I need to send Ruslan somewhere, to some crafts. I agree to pay. " He’s trying to help children develop. 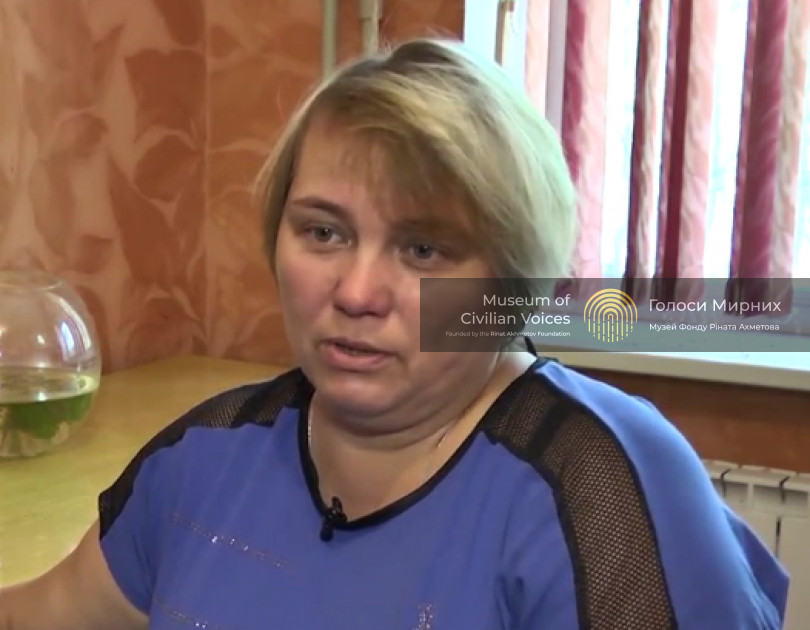 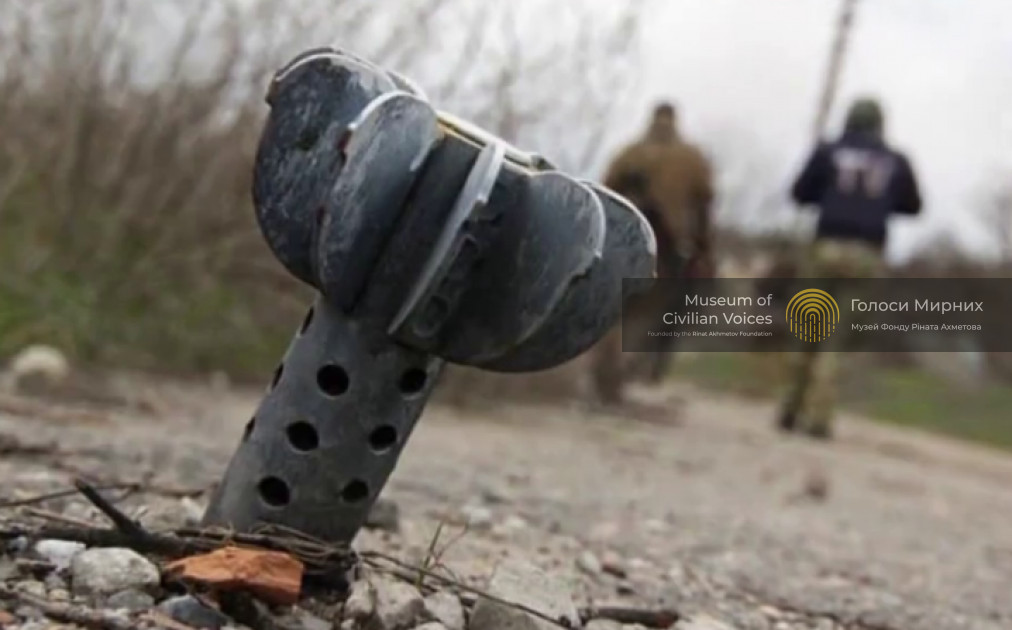 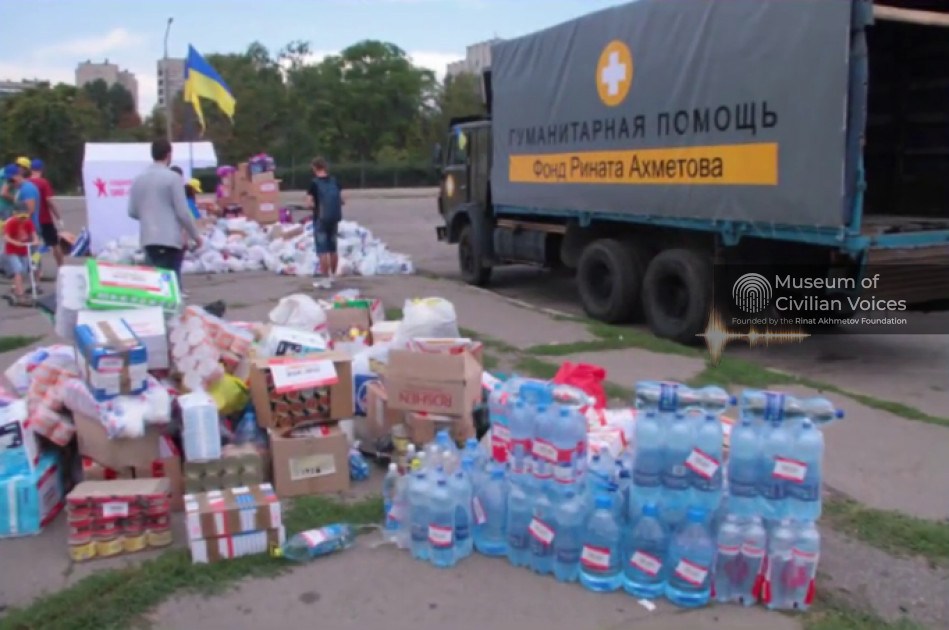 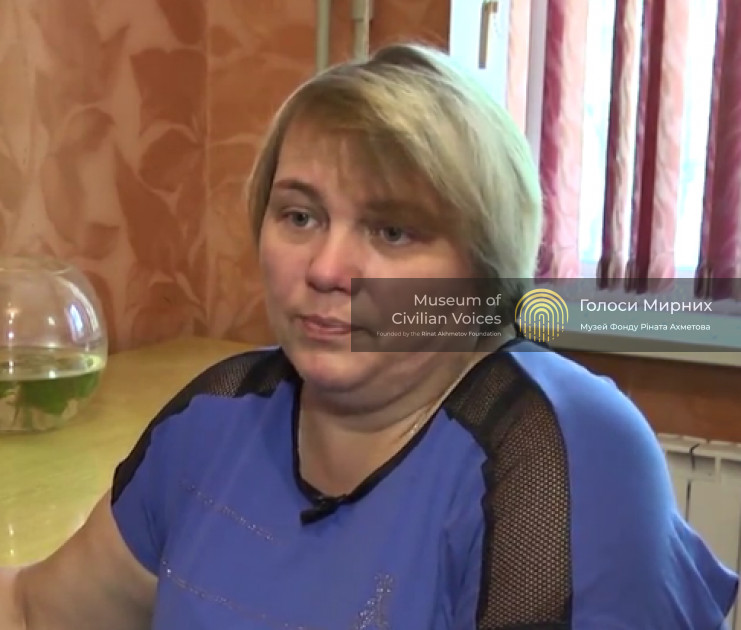 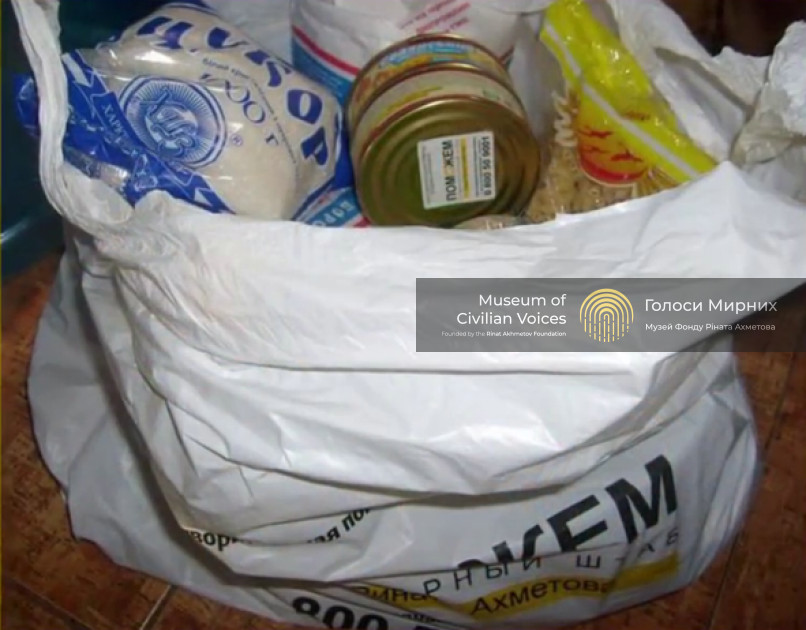 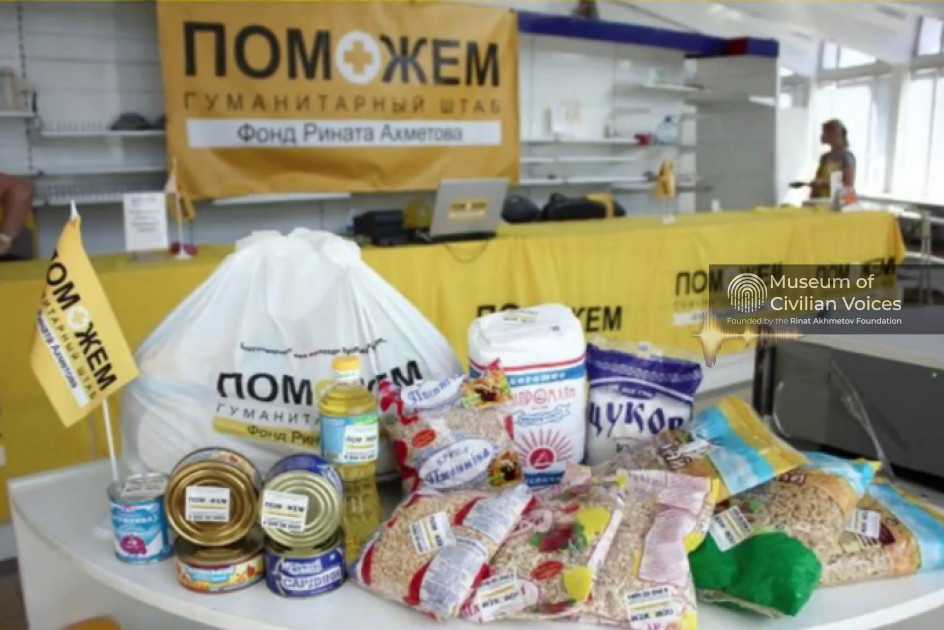 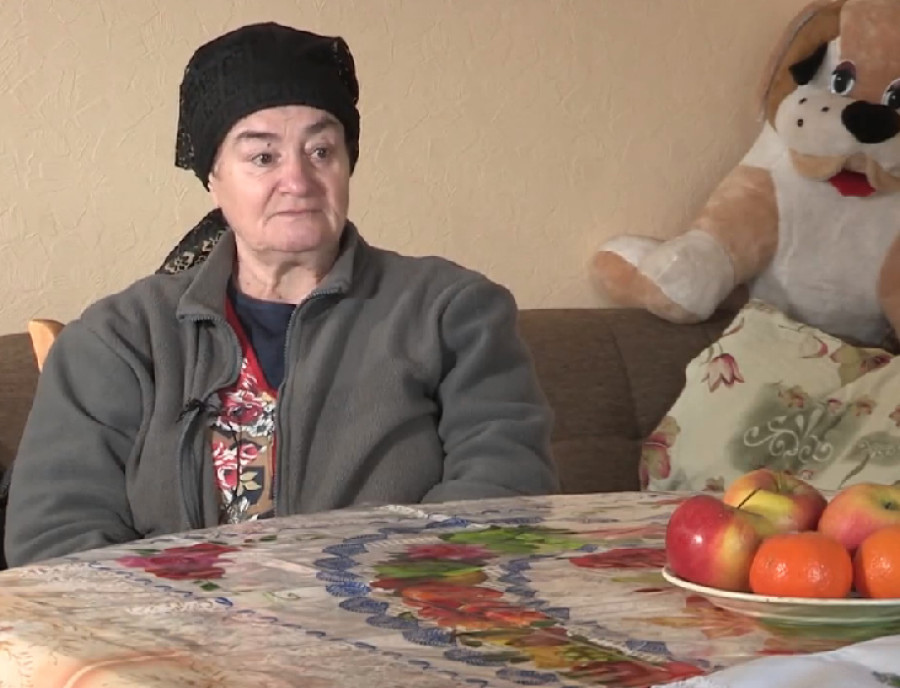 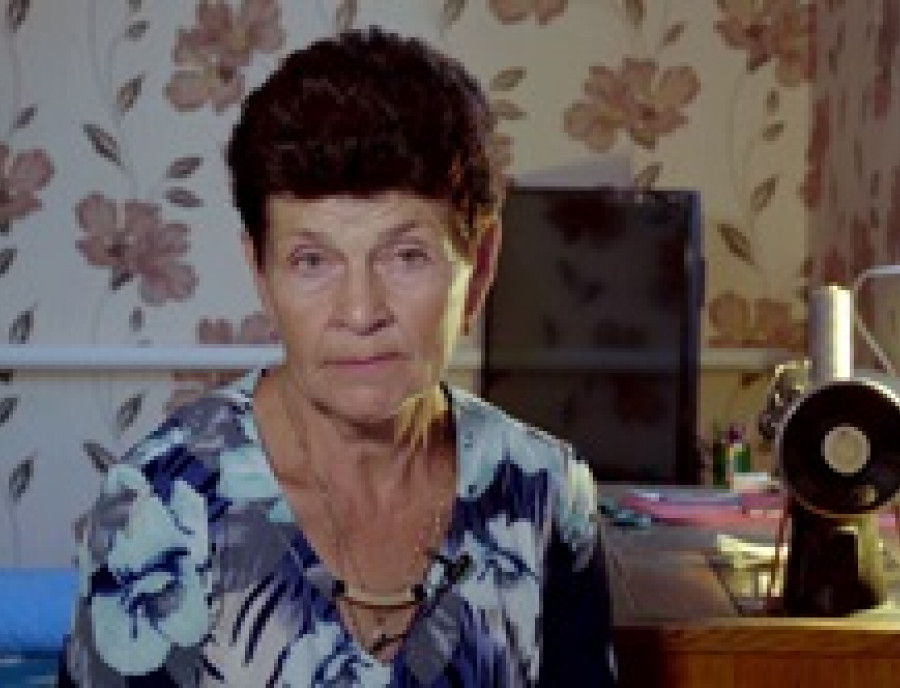 Material added to your library
"The cow held me up. If I went out into the yard, all the shards would hit me directly"
Anna Mykhailivna Firtsak
Chermalyk 2014, 2015 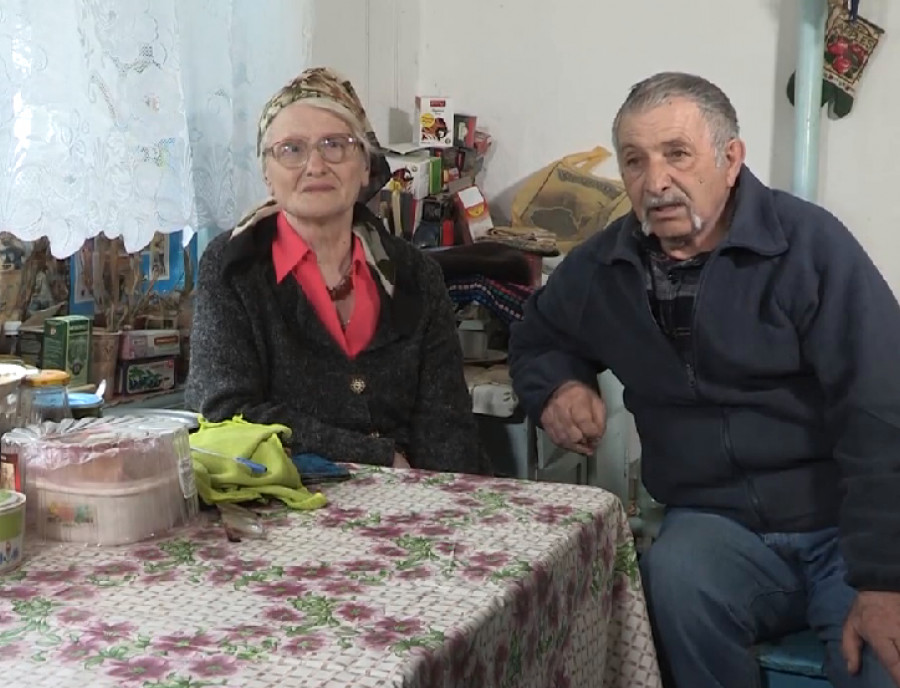 Material added to your library
“This is horror! It’s the same six years that they’ve been shooting every day!”
Fedor and Nadezhda Davshan
Chermalyk 2014, 2015, 2020