1 2
Tell a story
Go to all stories
Nadiia Dzhanibekova

"Children have learned to support each other when they are scared"

I have four adopted daughters, and six- year-old Nadiia has cerebral palsy. When I took her in, I was told that she was a vegetable, that she would not develop like other children, that her brain was dying... However, she grows and communicates normally.

Household and humanitarian aid – they are the only reason we haven't died of hunger.

I couldn't believe for a long time  that fighting would become a part of our lives. It was even more difficult to explain to my daughters why they could hear the shooting sounds outside the window. At first, they said it was a thunderstorm. When they began to understand that it wasn't a thunderstorm, we explained that there was a war going on. Children have learned to support each other when they are scared.

We really hope that the war will end, and we will go back to the way it was before. I hope that the girls will start learning again and run on green mineless grass. 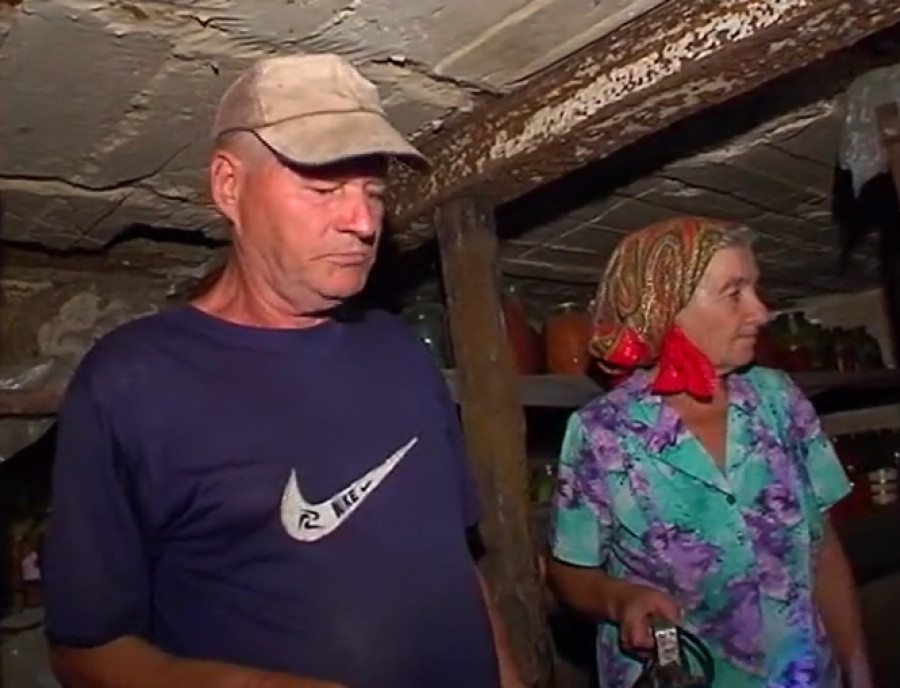 Material added to your library
‘We are 70 years old. And we have to live in the cellar’
Nina and Volodymyr Lozovsky
Zhovanka 2016 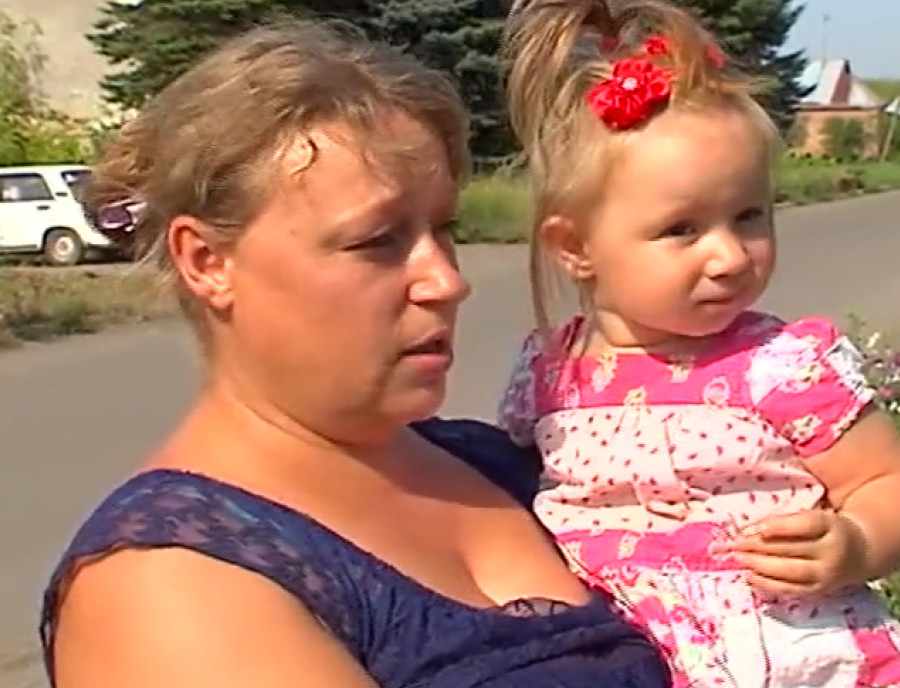 Material added to your library
"You send your kids to school, but you don't know if they'll come back"
Viktoriia Komarnytska
Zhovanka 2015 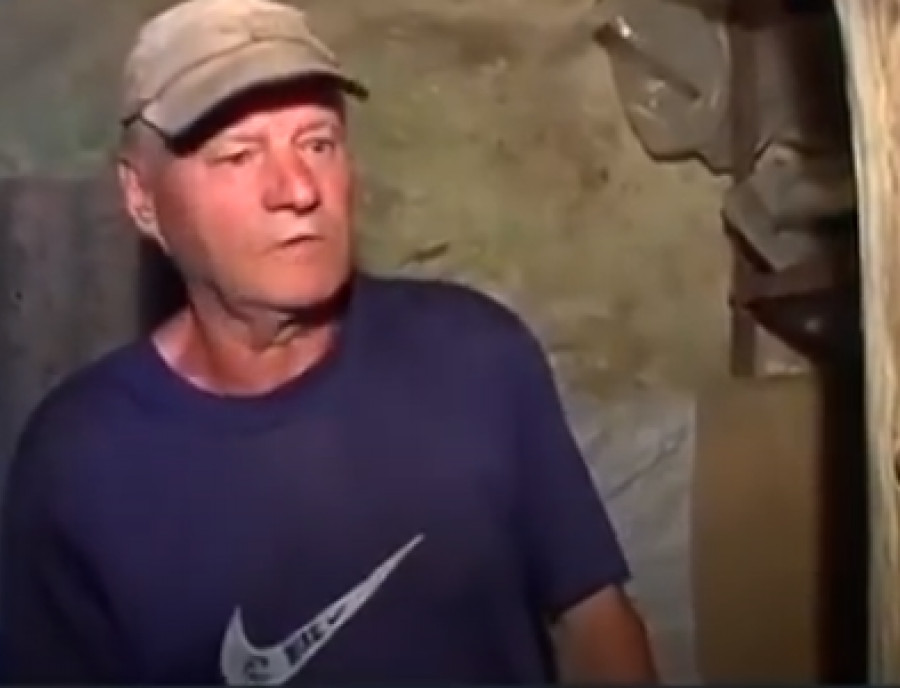