1 2
Tell a story
Go to all stories
Petro Fedorchuk

We had to move and become internal refugees twice. After the Chernobyl disaster, we left the exclusion zone for Donetsk Oblast, and in 2015 we had to flee again because of the armed hostilities.

In the 1980s, we came from Chernobyl to the village of Berdianske, on the coast of the Sea of Azov. We've lived here for thirty years, and we don't want to leave. Because of the fighting, I had to leave the house again. As a result of constant shelling, our housing has been damaged severely. The roof, walls, windows... There are bullet holes everywhere.

Our house is located on the outskirts of the village, near Shyrokyne. The front line is a kilometre away. One day a shell exploded nearby, I got a shell-shock in my right ear. The farmstead was severely damaged, killing two cows and 37 chickens.  We didn't even count the loss. Things that weren't destroyed by war were destroyed or taken by looters.

No matter what, we would like to live in our own home. The most important thing is not to lose heart. 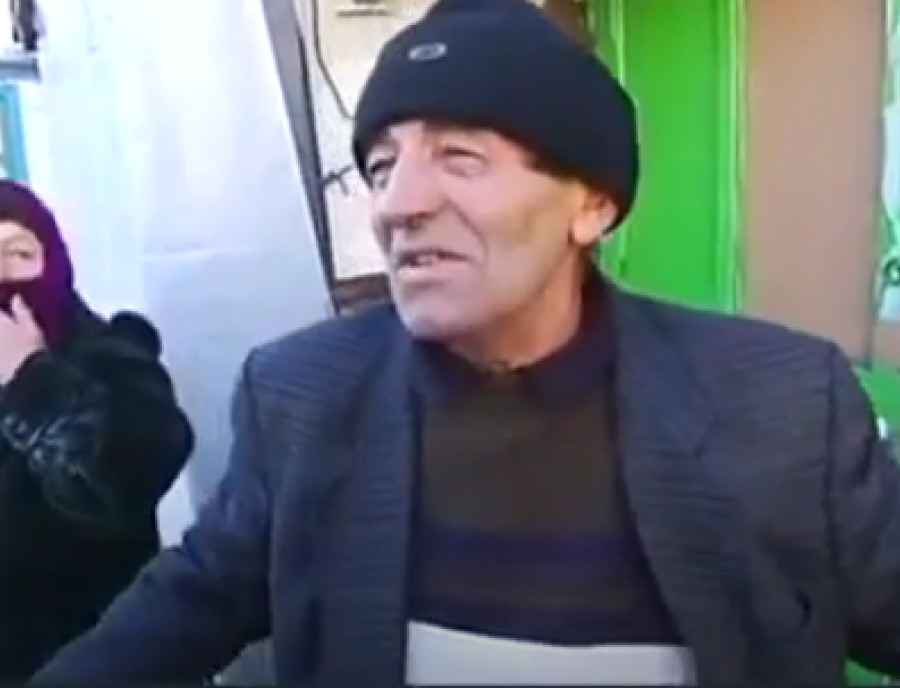 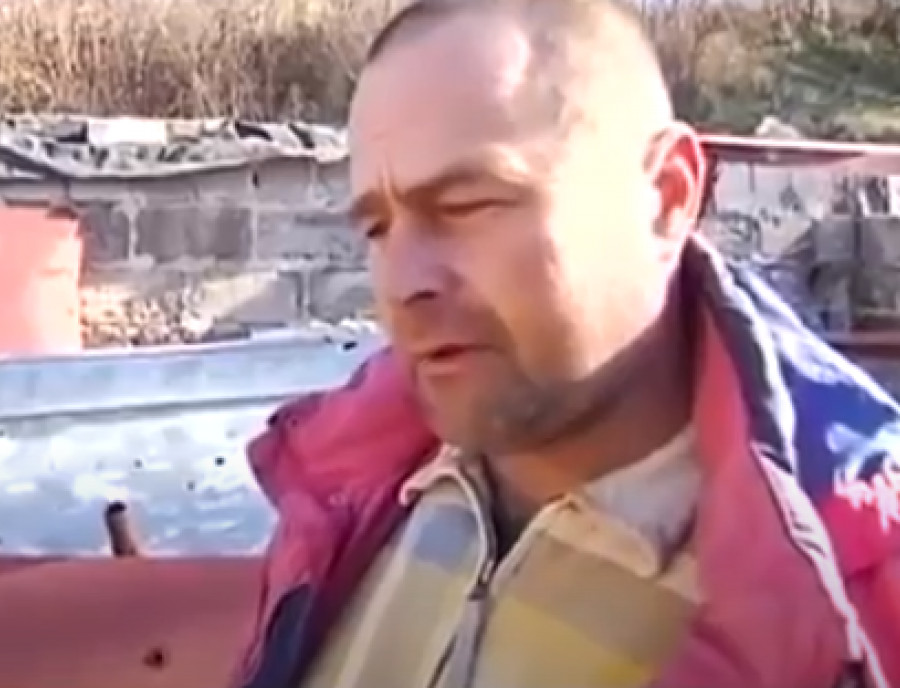 Material added to your library
"All now live from day to day, we survived – thanks God"
Vladimir Razumov
Berdyanskoe 2016