"I fell asleep when glass fell on me. The glass shattered right on me"

– I had a massive stroke. I barely made it. I have lived like this for seven or eight months already, since December. It is all because of the war.

The house is destroyed by the war. The wall completely collapsed. There is not a single window that is intact. We had to replace them. We had no money. We covered the holes with cloths. Everything was broken.

I was alone in the house. It was 09:15 p.m. I place some firewood in the stove and lay down. Once I went to bed, I heard a loud banging sound. Husband was sleeping in the bedroom. The window glass shattered right  on his bed. He stood up and said, "Bastards, what are you doing? What are you doing?" he shouted. And then the second shell hit the yard. That was a solid shot.

The other day I was covered by debris from the explosion while I was sleeping.

We were so scared that we went to bed dressed up, wearing trousers, socks, and jackets. I fell asleep when suddenly something fell on me.

It was the glass from the window. It just shattered right on me. Husband was sleeping as well. So glass broken by the blast wave fell right on him, on the bed. There was a lot of glass here! The neighbors helped us a lot. They helped us clean this mess up.

– I can't do anything by myself. I'm blind and deaf. I went deaf and blind by that blow. 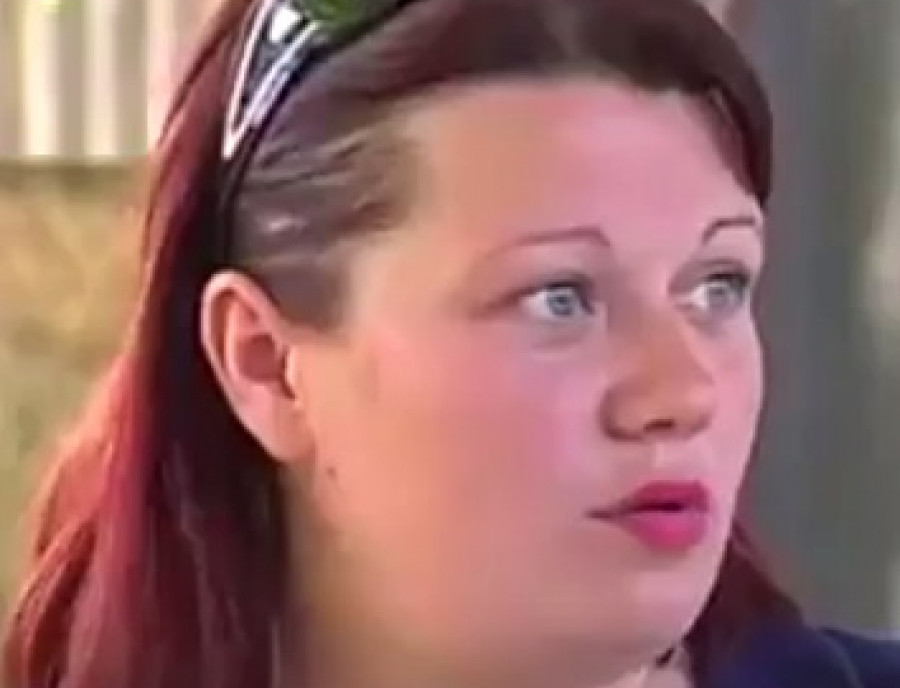 Material added to your library
"It is scary, but we didn't have a chance to leave"
Svitlana Moskalenko
Novoselovka 2017 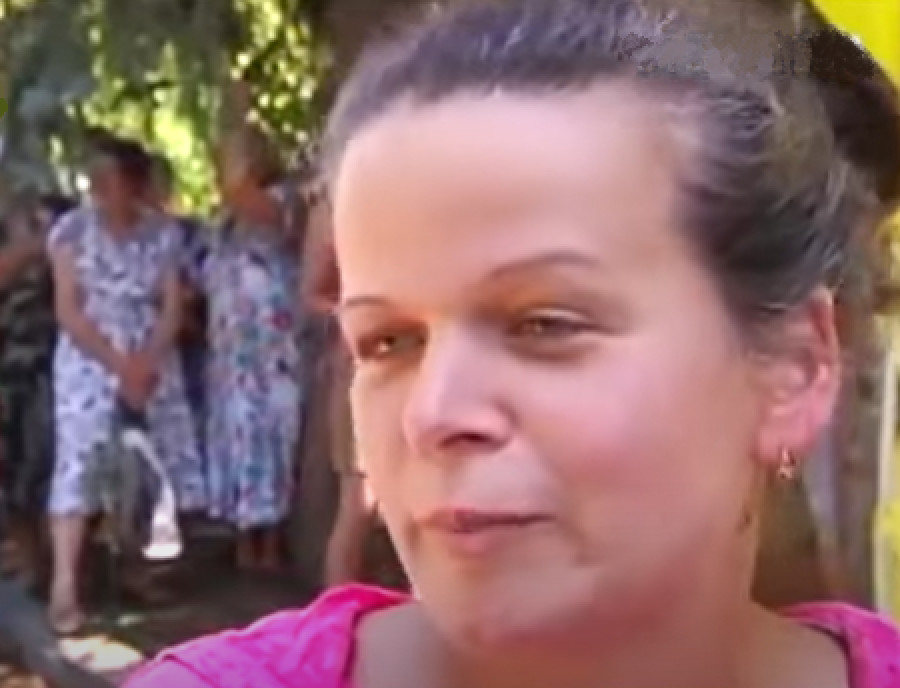 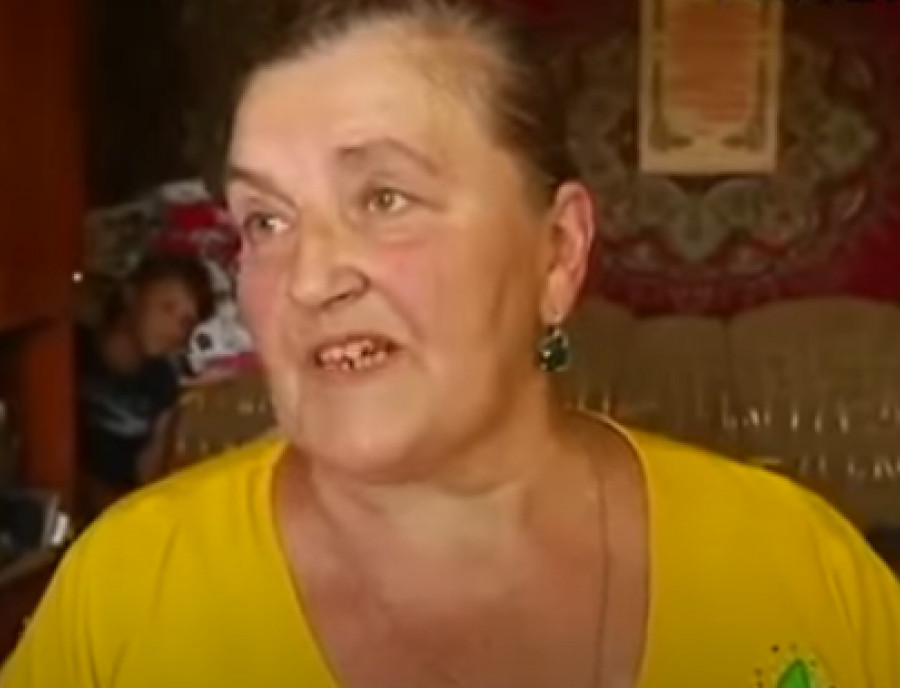