1 2
Tell a story
Go to all stories
Yulia Butenko

"The woman was killed by shrapnel right near the entrance hall. She had three children"

We moved to Kyiv Oblast four months ago. Having hidden in bomb shelters, they changed several cities and apartments. There is nothing left of our house in Debaltseve.

My house was hit by three Grad shells, and later, as it turned out, two more hit it weeks later.
I had to save my children from shelling. Once, when I was running to the basement, I was a few seconds away from dying. At that time, two people were killed. One woman died near the entrance hall – a fragment hit her eye. She had three children.

Here in Ivankovychi, we live in a building that once was a post office. Furniture and all the most necessary things were brought by concerned people. We get to any job offered. I wash my car, and my mom Svitlana did some house repairs. Once, when she was painting the house, she fell and broke her leg and arm. She continued to work with tears in her eyes; she took a shovel or a rag suffering from significant amount of pain... She stated that she had to provide for the family.

She did that considering that she had already broken this arm before in an accident, but was not able to restore its functionality completely. A surgery was necessary after the second fracture - otherwise the arm would have ceased to be functional at all. The surgery was successful. It was a major surgery. He had modern plates fixed.

We perceive all the hardships we have experienced as tests given in order not to give up and live on. 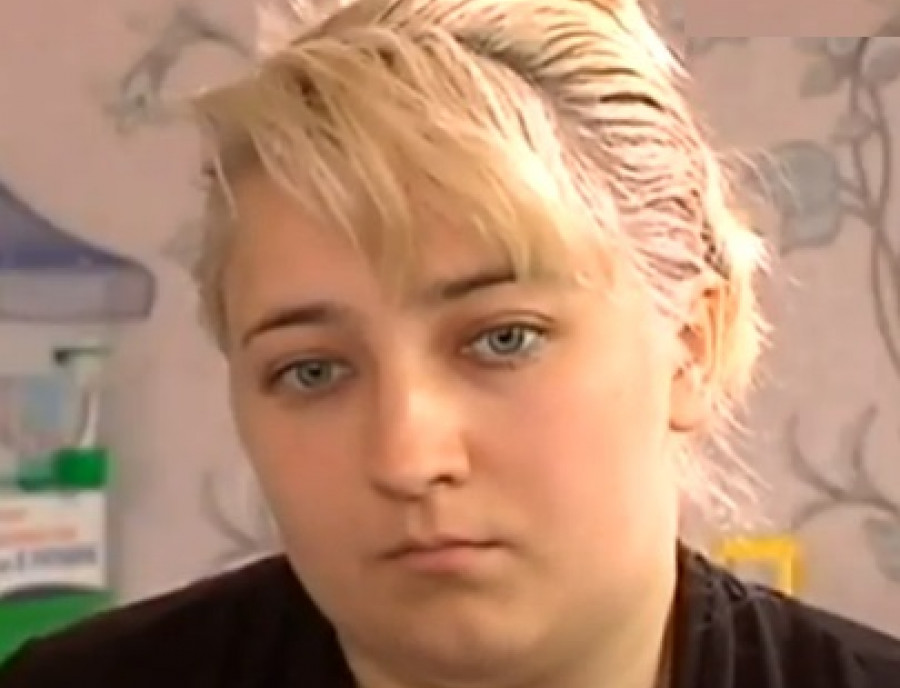 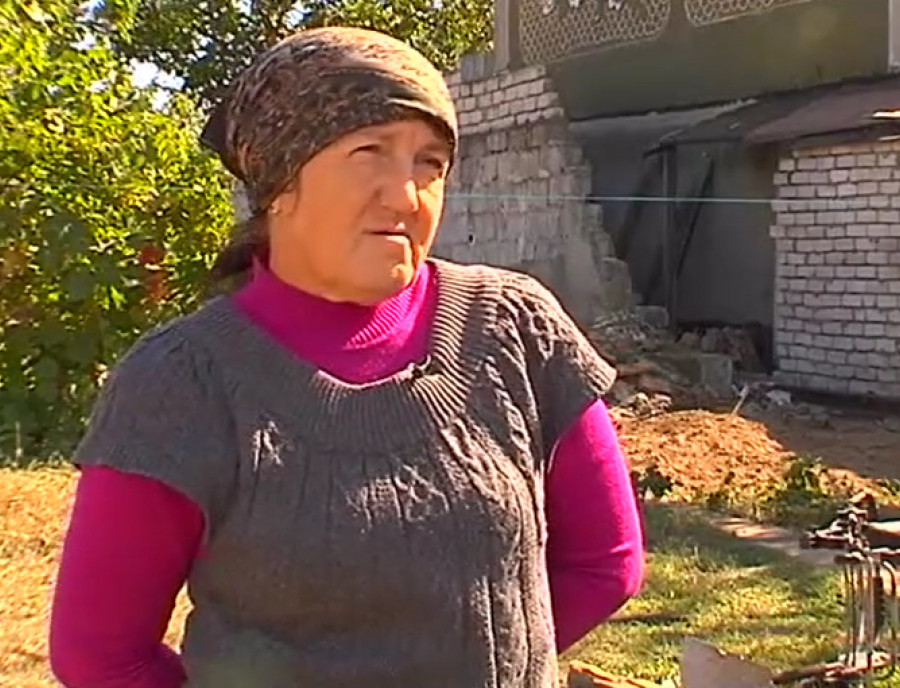 Material added to your library
‘It was awful. We tried to hold ourselves together and were calming the children’
Oksana Galan
Debaltseve 2016 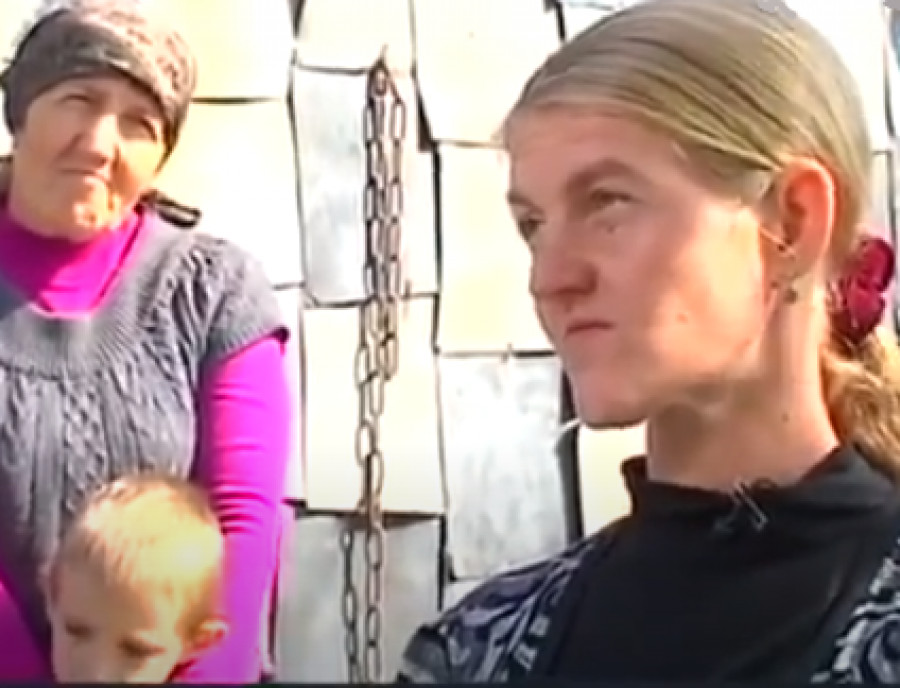