Tell a story
Go to all stories
Vladislav Nelipa

‘To forget about war – that is what peace means’

What is war? For some people it is something terrible, and yet unknown and distant. For others, it is just a word they often come across in history textbooks. But for me, war is a terrible reality.

I remember that day quite well, or rather the night. The 11th of July was coming to an end, when the war first shook our peace with numerous volleys of “Grad”. Loud explosions quickly woke up my whole family.

We ran out of the house scared, sleepy, almost naked and barefoot. The earth was roaring from military equipment, and shells and mines were flying over the roofs of houses every now and then. Fear, like a heavy cold chain, enveloped everyone. No one knew where to hide from that infernal frenzy.

Then, despite the threat to their lives, several men opened the basement of the old warehouse, which was on the corner of the street, near the store. Frightened families, leaving their homes, rushed to an improvised bomb shelter. Everyone who entered it was leaving the last memories of peace and quiet at the doorstep…

Going down the old stairs to a damp dark room, I finally realized: the war had begun. It was not someone’s fiction, and not a TV report from a distant country. The horror was happening in reality.

Without experiencing this first-hand, one cannot imagine the pain and despair that, like hot lead bullets, pierce the soul. When you stand outdoor under the sky, which is time and again lit by the deadly colours of explosions, you lose all human feelings except fear and despair.

The legs seem to take root to the ground. While the ground is crying with the blood of its children… My heart welled up with despair. My hands bound by the sufferings of the Motherland were disobedient. Everything around seemed to disappear in the darkness. There was neither the past nor the future. Everyone realized that the war began.

Everyone lost something very important that night. Whether you are old or young, poor or rich, the war spared nobody. All those people wrapped in blankets sitting under the damp walls regretfully remembered the past day. The day when the clear sky above our heads was not yet covered by the deadly flames of weapons. On 11 July, we all lost our carefree past in the flames of hell.

When peace disappears, faith in people vanishes together with it, as this humanity destroys itself! If the walls are shaking from explosions, and tanks are driving on the roads of your hometown, then you are not afraid of thousands of bullets – you are afraid of people… How painful it is when innocent young people die because of the whims of those who do not know the despair of death.

War is a great grief. It is a powerful destructive force that ruins normal human life. The same as on the first day, today the war causes chilling in the chest and speeds up the heartbeat. You cannot get used to it, because it is impossible to live securely in a minefield.

And yet, what is peace? Many will say that it is time without war. And this, of course, is true. However, war is not just about hostilities. It is now in each of us. Our hearts are full of pain. Our souls are wrapped in sorrow, covered with the blood of defenceless children, adults and the elderly. So even when the battles are finally over, painful memories will still live in our minds, bodies and our souls.

Therefore, in my opinion, peace is a normal quiet life. This is a happy and carefree time, when you close your eyes and do not feel any threat. I just want to go to bed with a light heart, not waking up at midnight from the roar of shells.

To forget about war – that is what peace means. So let us try to make our native Ukraine peaceful and happy again, so that the children of Donbass finally forget the smell of gunpowder and the rumble of explosions. 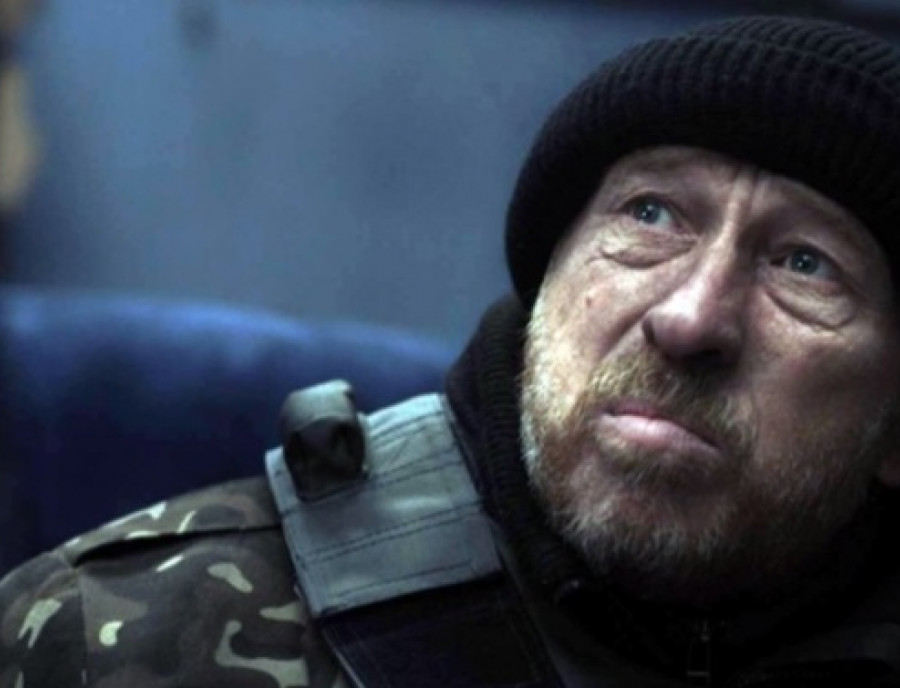 Material added to your library
Donetsk 2014 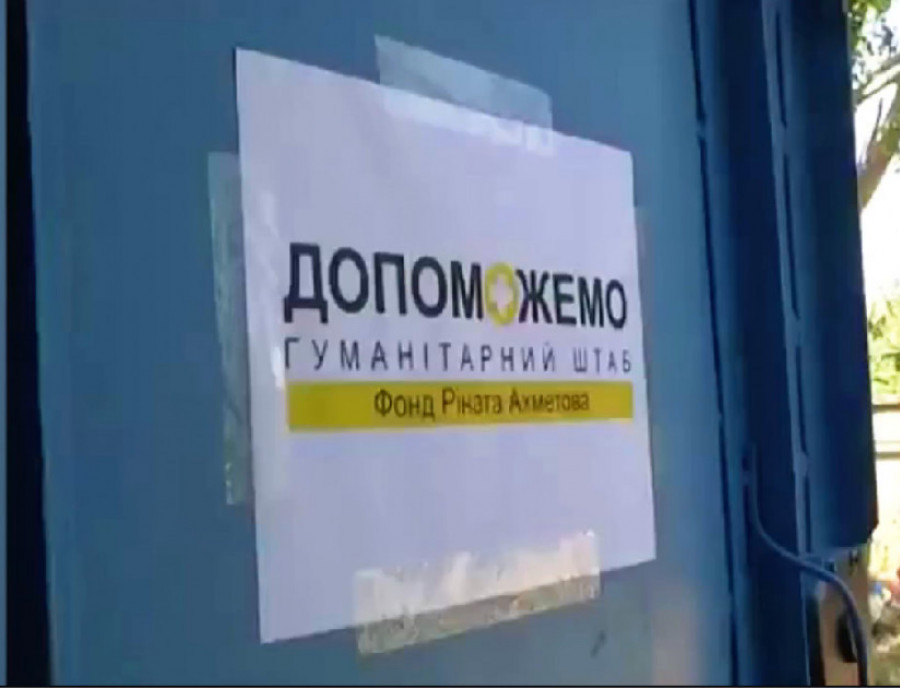 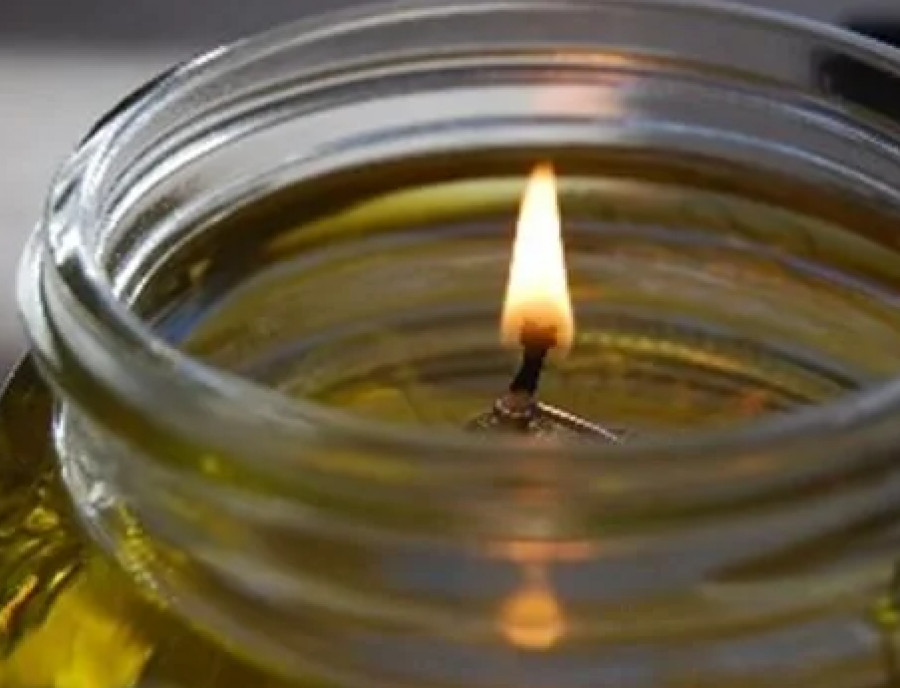 Material added to your library
Nina Petrovna Andreychenko
Starognatovka 2014, 2021
Go to all stories
Log in
Sign in to add material to your library
Continue with Facebook Continue with Google
or
Create an account?
Continue with Facebook Continue with Google
or
We will process your request shortly.
The status on request can be tracked in the personal account in the section requests.
Forgot password?
Enter your email that you indicated during registration
Forgot password?
Password reset instructions have been sent to your email museum@gmailcom
Create an account?
To continue registration, please follow the instructions indicated in the letter that has been sent to your mail museum@gmailcom
Data saved successfully!
Fill out the form and we will send you a report by mail