1 2
Tell a story
Go to all stories
Oleksandr Kukharskyi

" My family lost everything in a matter of minutes"

Our house resembled a frame with burnt walls. In the summer of 2015, a shell hit the house. Our family lost everything in just a few minutes.

My mother-in-law Lidiia Yakovlevna is already over 80. It's hard for her to walk — her legs hurt. During the shelling, she was unable to get out of the house and still remembers that day with horror. She heard a loud crash. Then a fire started, and shell fragments flew everywhere.

A branch from a nearby tree blocked the door. Boys next door dragged it out. They moved the branch and opened the door. It was only a miracle that she managed to escape. It is still hard for her to remember.

My wife Viktoriia and I managed to hide in the summer kitchen basement. When we got out of there, the house was gone. We had nothing to change into. We had no comb, no toothbrush, no nothing.  Everything burned down.

Now we live in a house on the next street. We gave all the money we had for it, but even this was not enough. So we had to borrow. That's why we have to tighten our belts, because we barely had any money for food. 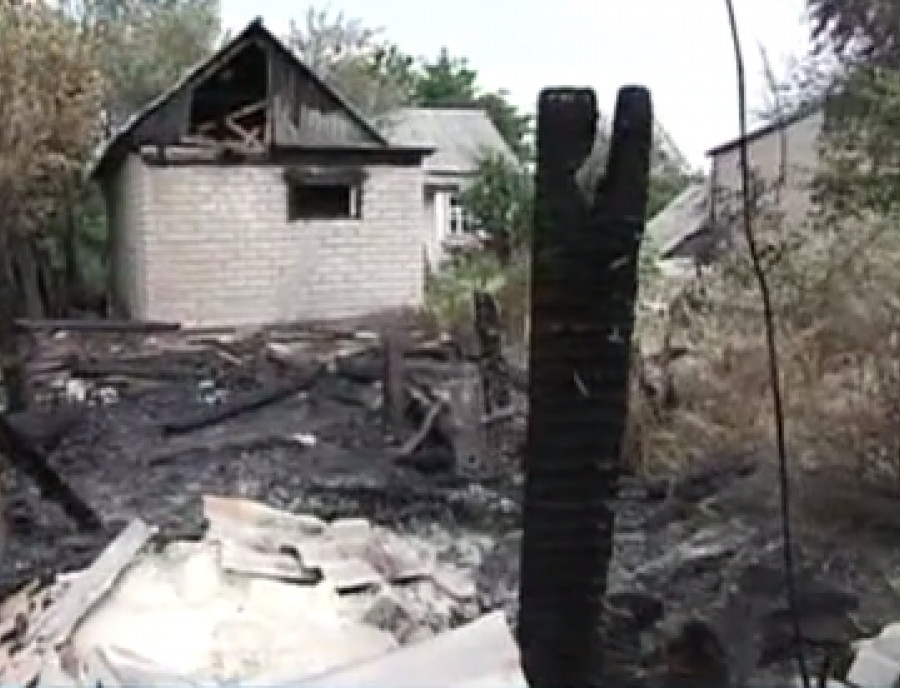 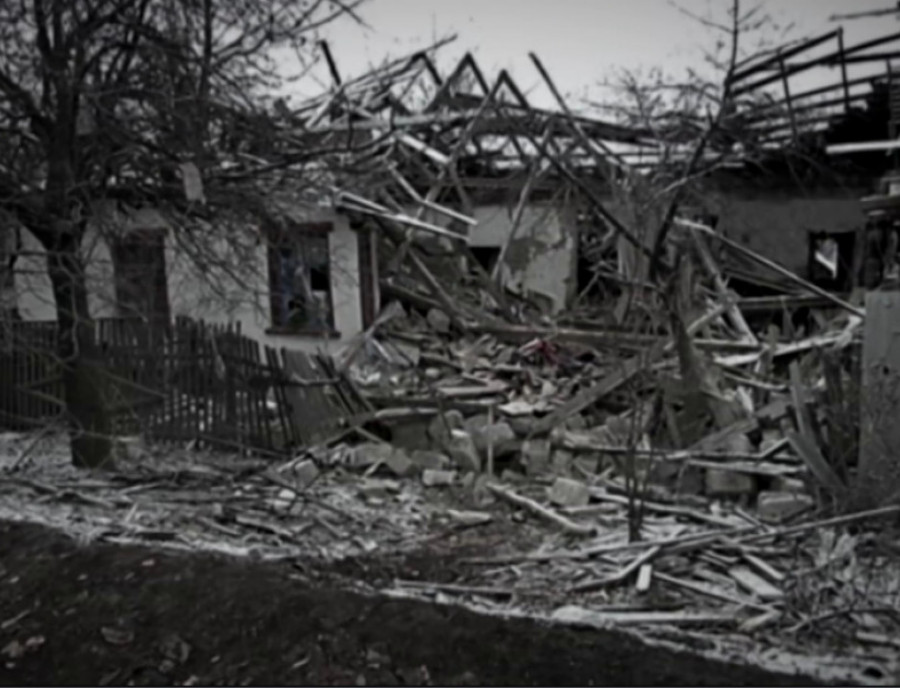 Material added to your library
«Everyone said, "You are lucky that you're alive"
Lidiia Yakovlivna
Artemovo 2015