1 2
Tell a story
Go to all stories
Polina Masenzova

“I really hope that I can still return to my house”

I would like to tell you about the onset of the war. When the war started, the night shelling in Donetsk, I was still in the city. My house is situated near the airport.    We heard how planes flew, all the shooting very well. I was nine years old at that time. I cannot say that I was very afraid, because I still did not understand what was happening. Although somewhere deep inside I was scared, especially for my best friend, who was still at school.

My parents and I should have just left for the sea that day. Fortunately, we did manage to do this. We spent quite some time by the sea. Relatives said that our district was shot — some buildings were damaged.

When we arrived, my mother decided to send me to the camp for my safety. I was very worried about my mother, because she had to hide in the basement when they fired heavily.

Now everything is behind, but it feels like it was yesterday. Now everything settled down. But for five years that we have lived in another city, several bombs hit our house. There is not a single whole house in Oktyabrskyi District .

I really miss my home, my animals, which disappeared, because we did not have time to pick them up. I miss my friends and relatives who stayed there. I really hope that I can still return to my house or even to the city. 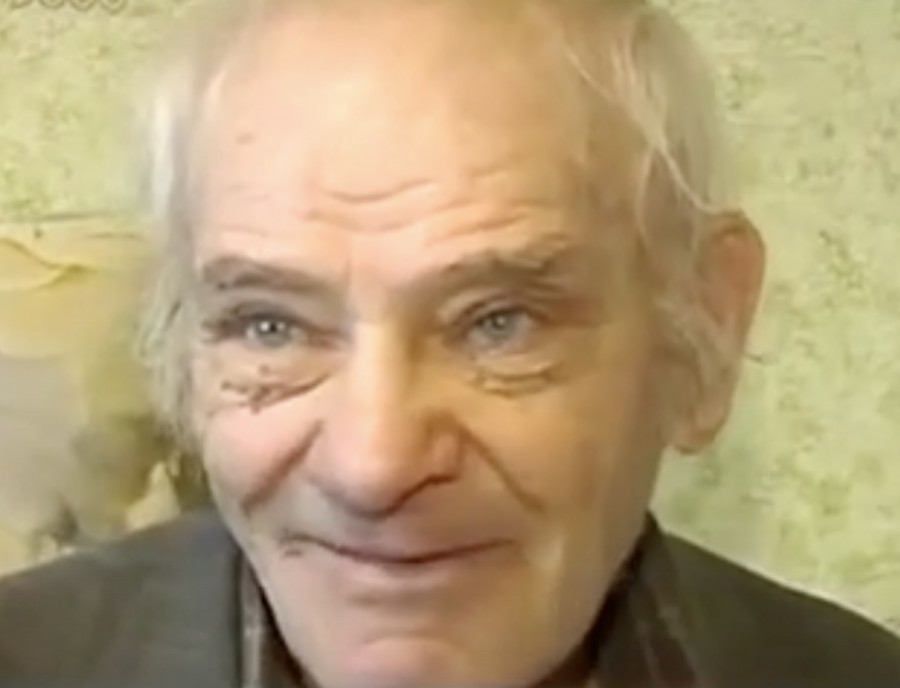 Material added to your library
"Because of the war, we, old people, were left alone"
Valerii Spivak
Donetsk 2016 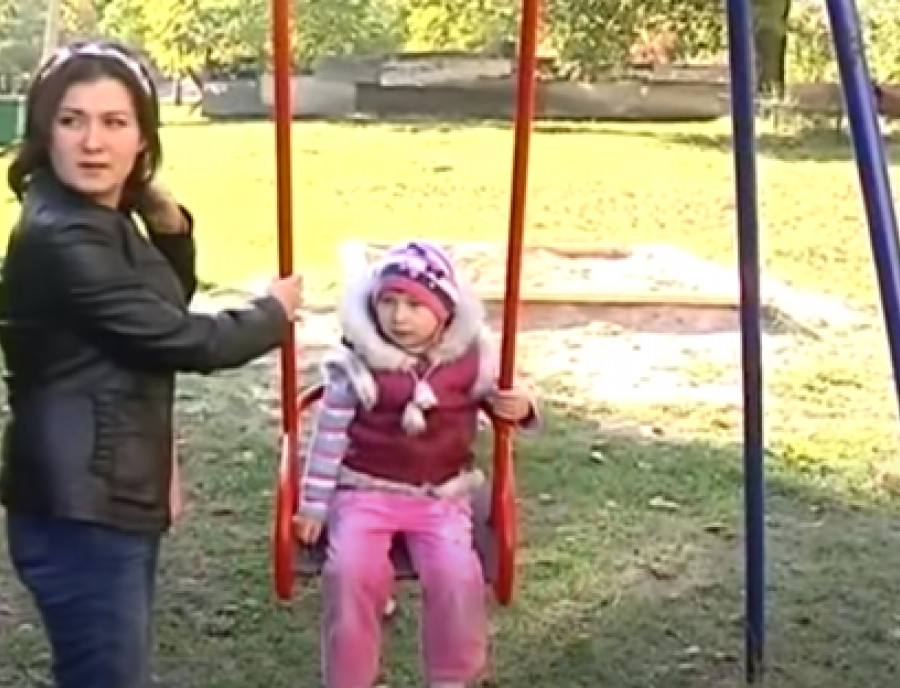 Material added to your library
"Shrapnel broke through the walls of houses, and I thought this was the end"
Maryna Tsybulska
Donetsk 2016