1 2
Tell a story
Go to all stories
Natalia Suslova

"I tied an unexploded bomb to my car. I wanted to get it out of the house"

The first encounter with the war occurred when I was traveling from Donetsk. I was not allowed to go home at the checkpoint. I was coming back from the market.

I went there in the morning. Everything was fine. But when I was going home, I wasn't allowed to return. I said, "What do you  mean? I have to milk a cow at lunch." He put a machine gun to my wheel. Well, I called him an asshole. I returned again back to Donetsk and through the Oktyabrsky mine, through the cemetery in Pisky. That is how I came home. This was my last trip to Donetsk, that's all. That was... I couldn't believe it… Why won't let me go home? How's that?

One woman was killed here. She was walking down the street, I told her, "Don't go, they're shooting. Come in, stay with me, then you'll go." She said, "They have such a job. Let them shoot." She just drove into her street, a shell fell and a fragment of it hit her right in the heart. That's the worst part.

I call a friend in Donetsk and say this and that. He said, "I served in these troops. If it didn't explode, then it's broken." But something liquid flowed out of it. It smelled funny, and some smoke came out of it. I went to Pisky, where the military stood. They came and pulled it out.

When the shell flew into the house, I immediately felt bad. I lost 9-10 kilos at once. My teeth started to fall out. I used to read the newspaper without glasses before the war. Now I lost my sight and had to use glasses.

I don't have any family here. All my cousins are in the Carpathians.  I have no relatives. I had a brother. Bohdan was his name. He lived in Pisky. Well, he died in 2011. I have no children. Later my husband died. When my husband was alive, we decorated the Christmas tree. After that I never decorated it again. I have no desire. Before the war, I hung all these lamps on it, decorated it, lit it right on the street. Everyone said, "Oh, it is so beautiful." Now I have no desire to do it.

Before the war, I had a car, a cow. I had something to do. Even when my husband died, I still kept a cow. And now there is absolutely nothing that I want to do. Besides, I'm old now. But I keep 10 chickens, dogs, cats, which I picked up from the street. I feel sorry for them. They catch mice, they do a great job.

Rinat Akhmetov sends us food packages constantly. We don't have a store any more. If he didn't give it to us, we'd all starve to death here, God forgive us.

Oh, well, everyone says, "I wish it was over." Of course, I want peace to come, so that we lived as we did before. I just wish this war would end. That is pretty much all what I want. 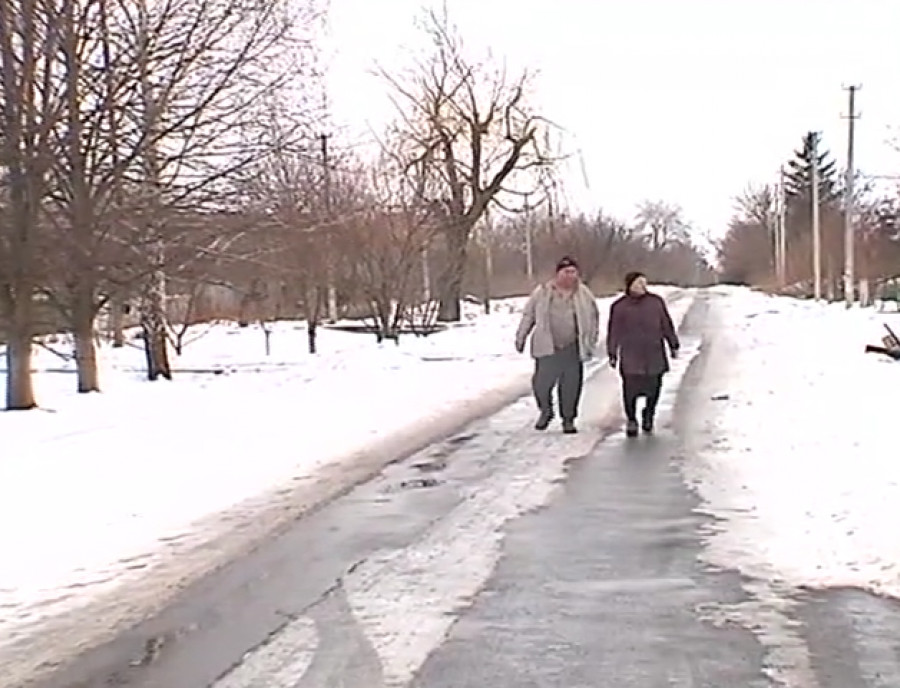 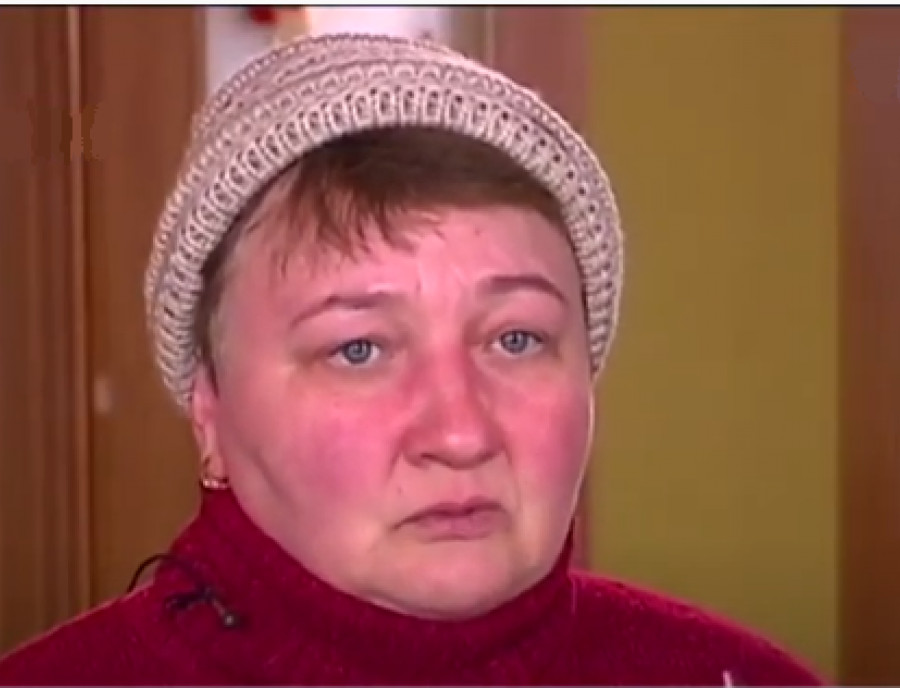 Material added to your library
"We buried ourselves in the ground during the attacks"
Iryna Khurmatulina
Vodiane 2014, 2018 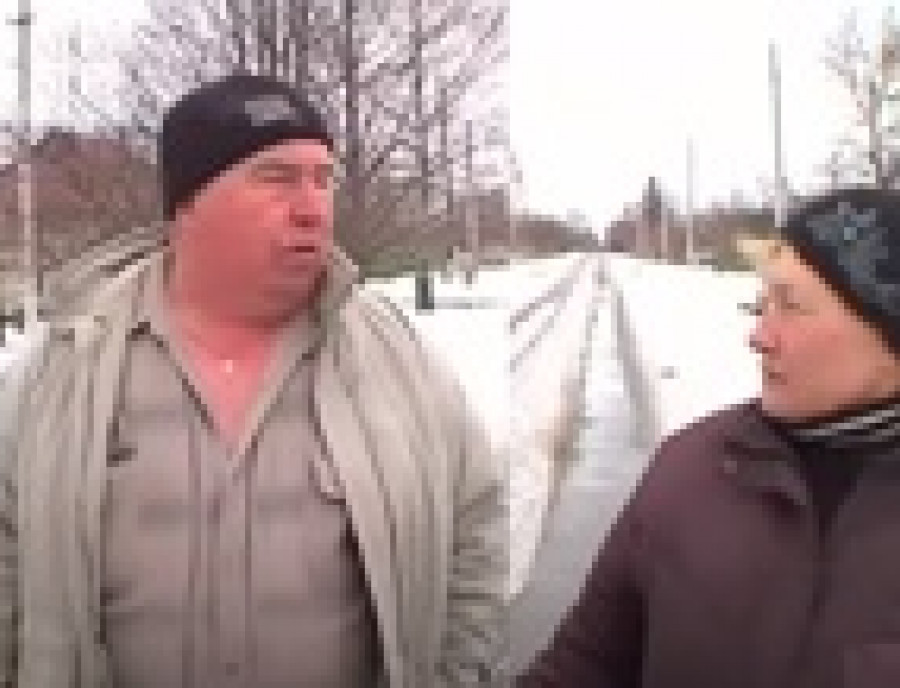