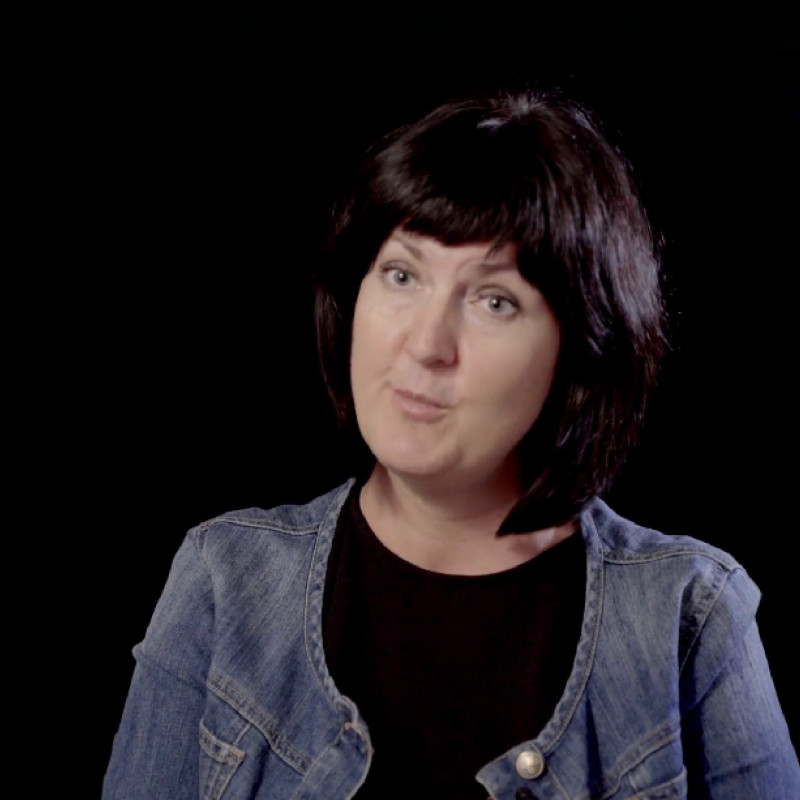 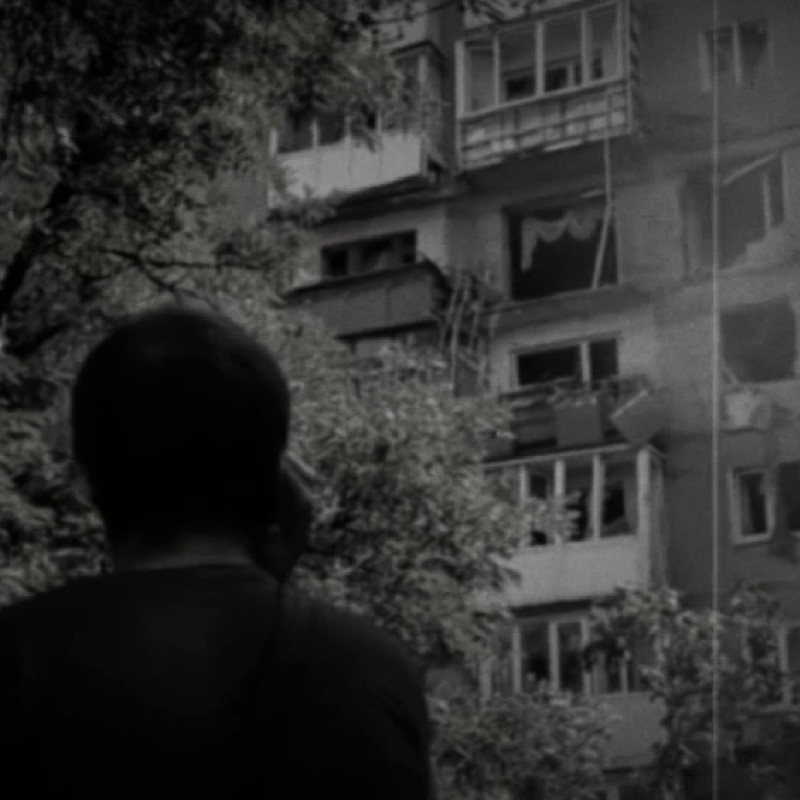 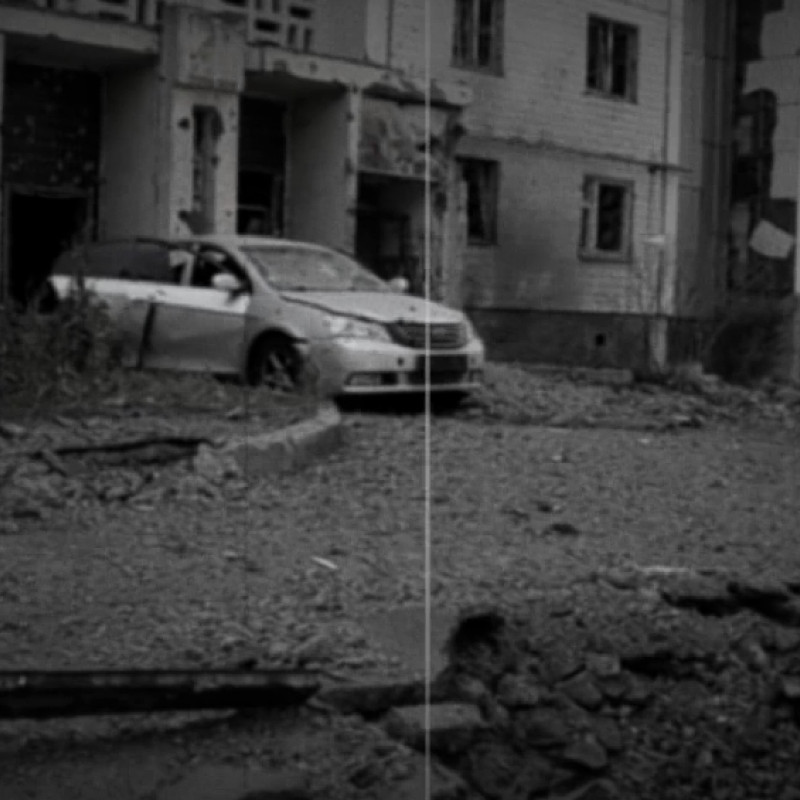 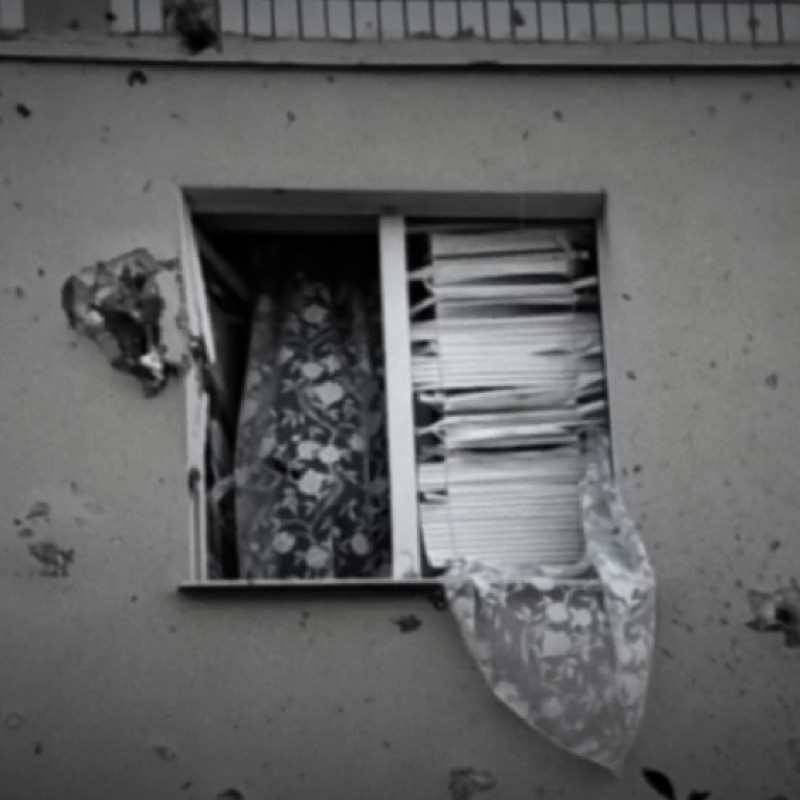 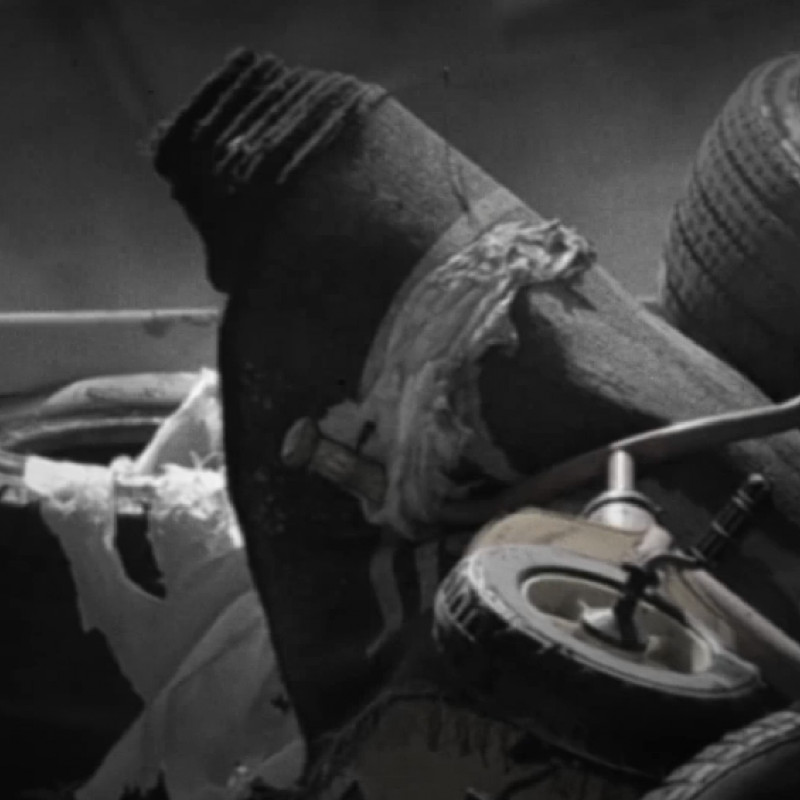 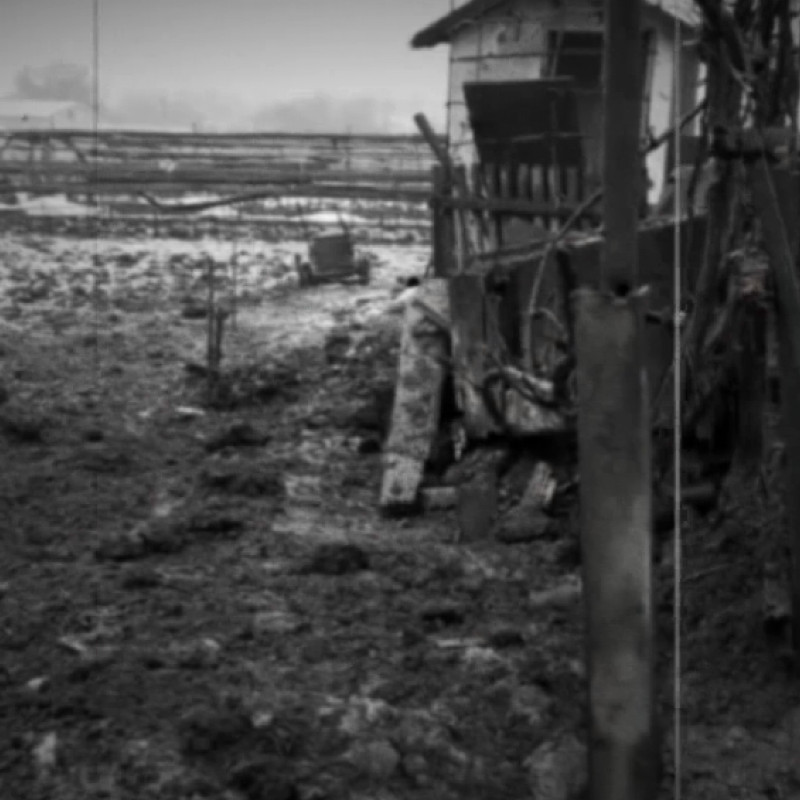 "I thought, "if only I would die first, so that I wouldn't have to see my children die first"

She left her hometown, her favourite job, and left with her family to rebuild her life, away from the shelling and war. She remembers with horror how she and her children hid in the basement of her parents' house from the shelling.

We slept in the basement that night. Then we went to the garden and saw huge strips. The whole garden was full of them… Those were direct hits next to our house.

Donetsk is my favourite city. I miss it very much. I haven't been there for two years (since 2017).

I have an apartment there.  My parents and relatives take care of it.  If I decide to go back, I will do it only with the children. However, I don't want to take them there, so they don't get upset. The eldest daughter lived there and remembers the apartment. I gave birth to my son in January 2014, and we left the place on 1 June. He doesn't remember this apartment or Donetsk for that matter.

Donetsk is a beautiful city. I was a civil officer, worked in the court for almost 15 years. My husband worked at the coke plant and other plants. We bought the apartment with a mortgage allowance. But we had to leave because our apartment is not far from the armed hostilities – the railway station and the airport.

I remember my husband was at work, my daughter was in kindergarten, and my younger son was at home with me. Baby linen, wraparound garment… I went out to put out the laundry on the balcony and saw the air-crafts flying. All these shells. It was a nightmare. I didn't expect this to happen. I've only seen something like this on TV.

I was on maternity leave and realized that my work can be put an end to. I understood that something would where I used to.

We left immediately. We felt sorry for the children. But I had to go, because I was afraid. My husband took us with the children to Telmanove District. It was still quiet there. I was born there . My parents live there. We stayed there for a long time.

My husband was in Donetsk, working and looking after the apartment. And we hoped that we would return any time soon…  But time waxed on. We never came back.

"We thought we wouldn't survive this"

We experienced a very serious here, in Telmanove. I put the children to bed at lunchtime, in my mother's private house. I lay down next to my son. He was still breastfed. And then I heard a whistling sound  over the house. So the windows trembled, and i got cold feet.

But we were already prepared, everything was ready in the cellar. And we ran barefooted, wearing pyjamas, straight to the cellar. My husband grabbed my daughter, I grabbed my son. My mother ran with us. When we got there, the attack went n for 50 minutes without a break. Fragments fell everywhere: on the cellar, on the roof. Then electricity went out. We were lost in time. They only thing we heard was that whistling sound..

We put the child in an old stroller we had bought for the daughter. We cradled him all the time. So he slept. We held our eldest daughter in our arms and hugged her. Back then she was five years old. Now she is ten. Thank God she doesn't remember all this.

On this day, when we had heavy shelling, people were killed, my mother's neighbors. And six houses completely burned down. They were smashed. The windows in my mother's house were broken, and the roof was broken.

We slept in the basement that night.  Then we went to the garden and saw  huge strips. The whole garden was full of them… Those were direct hits next to our house.

There were a lot of fragments in the yard. Some of them were like my hand, and some of them were small. We put them in buckets. I would not wish it on my worst enemy to experience something like this.

A year later, a large Grad shell flew into my mother's yard and smashed all her sheds. However, the house, summer kitchen and garage remained intact. We did not live there any more. We all left.

"I dream of returning to Donetsk, but as part of Ukraine"

We have no money to buy an  apartment here. We can't put by, because we're renting. We can't sell the house we have there. The apartments we rent here are not the same as the one we lived in, which we equipped with the necessary amenities. We bought furniture and appliances. In moments like this you begin to appreciate what you had before. I dream of returning to Donetsk, but as part of Ukraine. 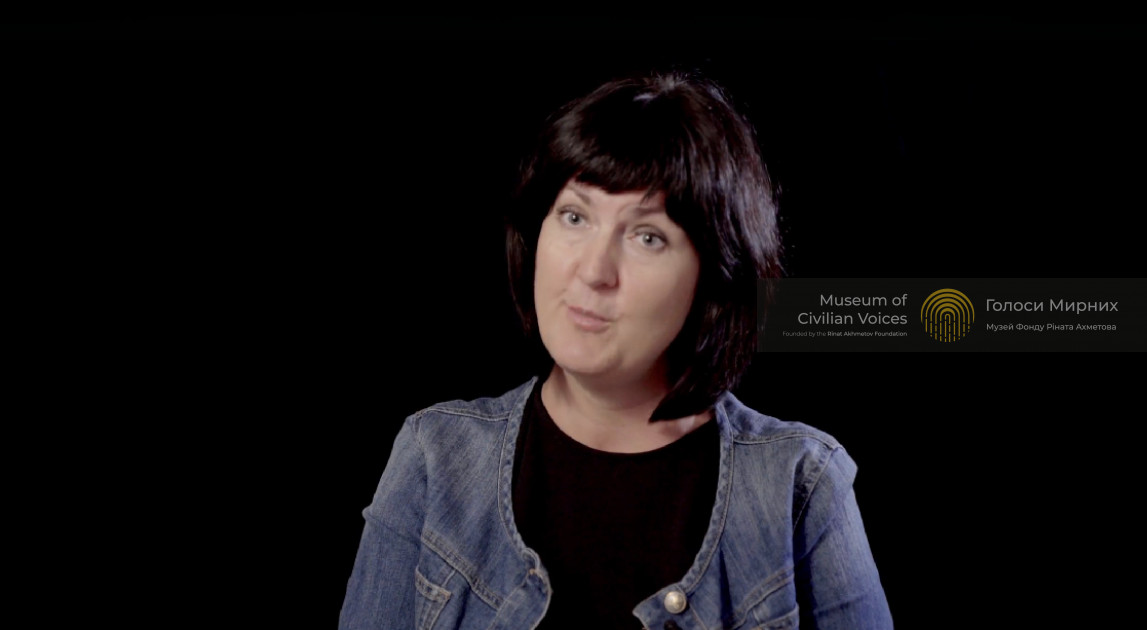 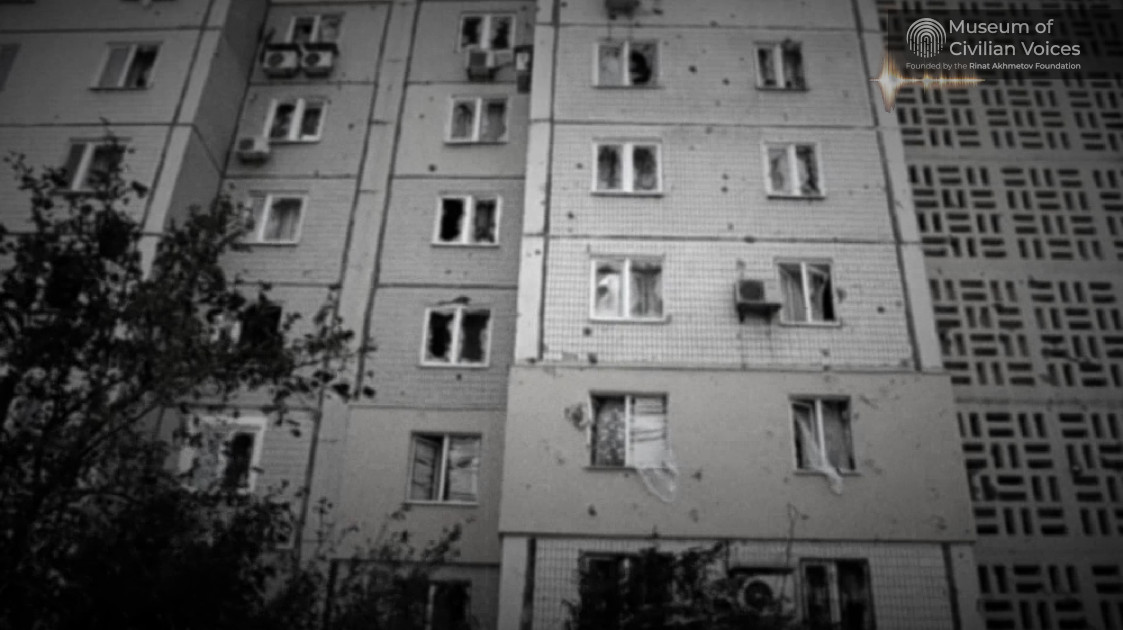 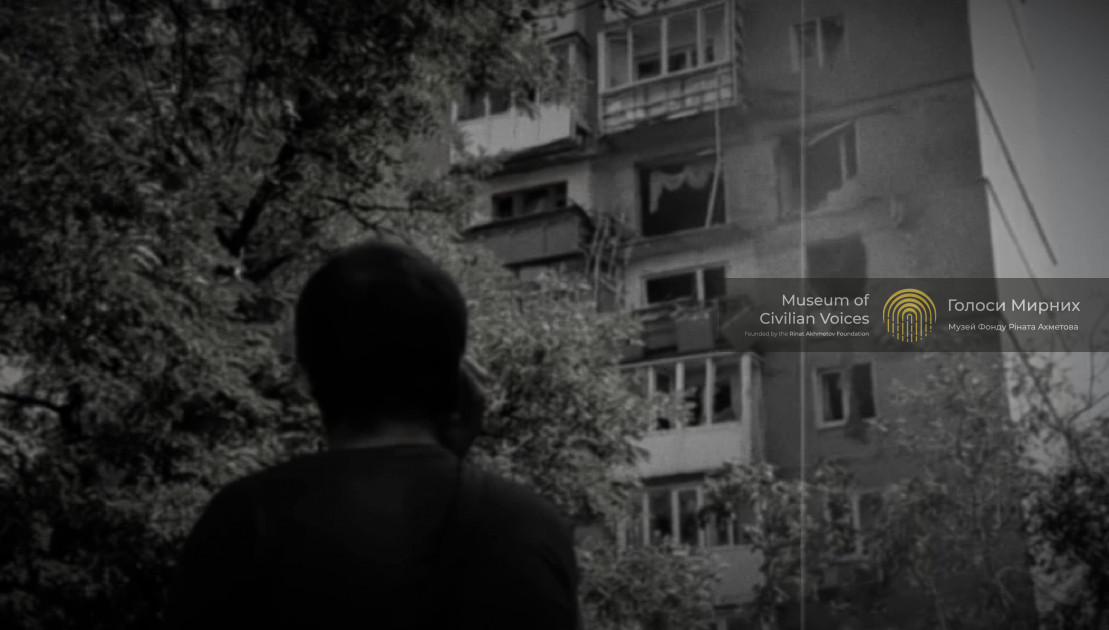 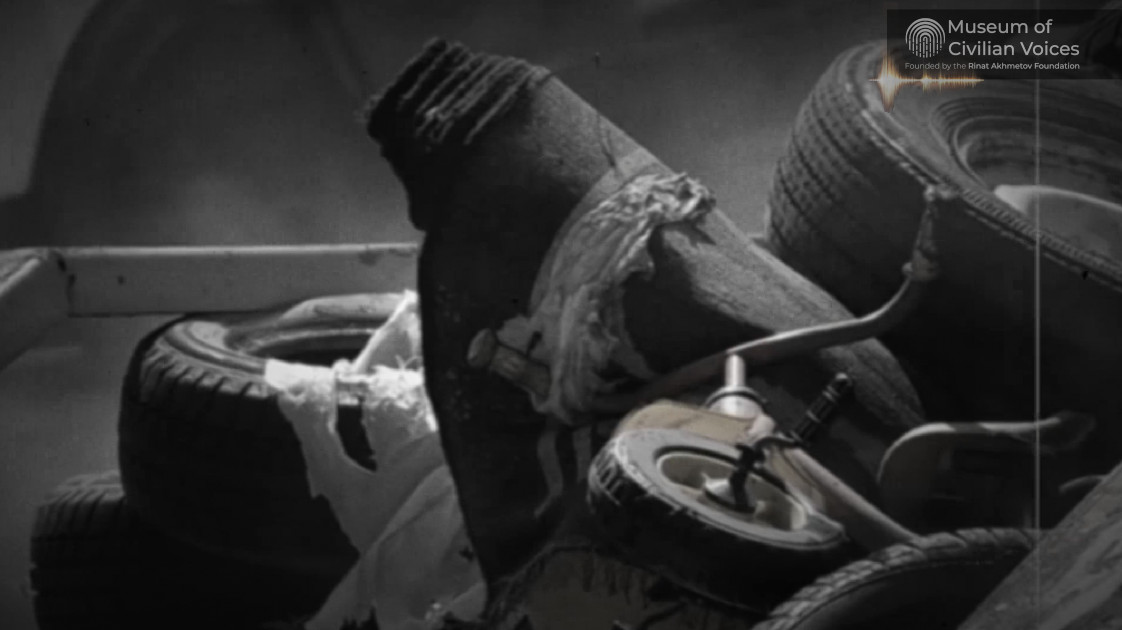 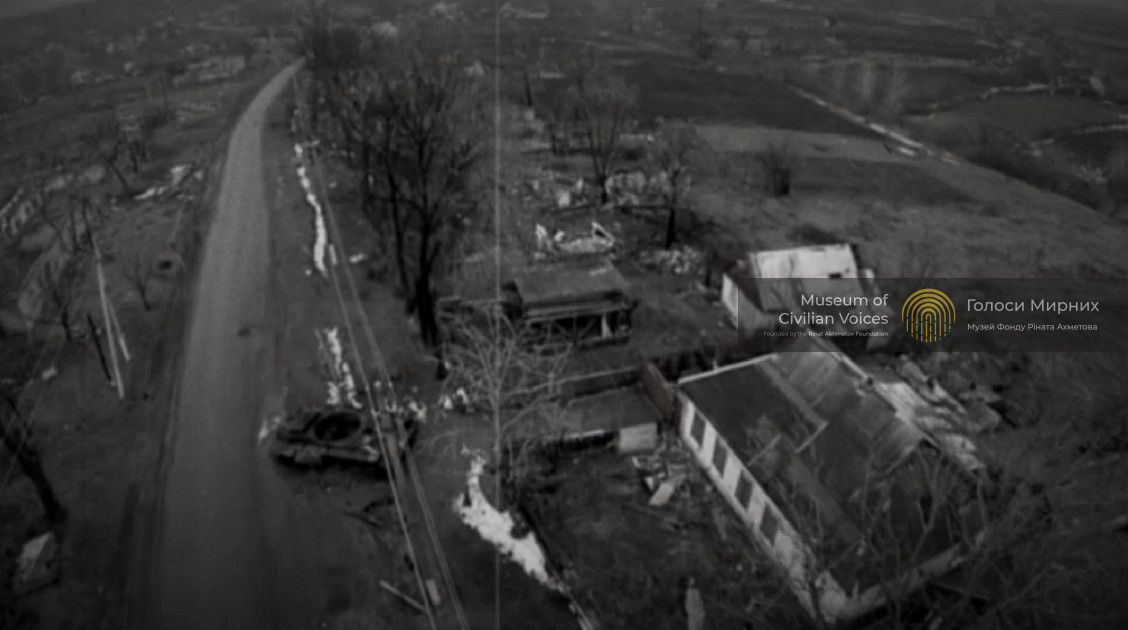 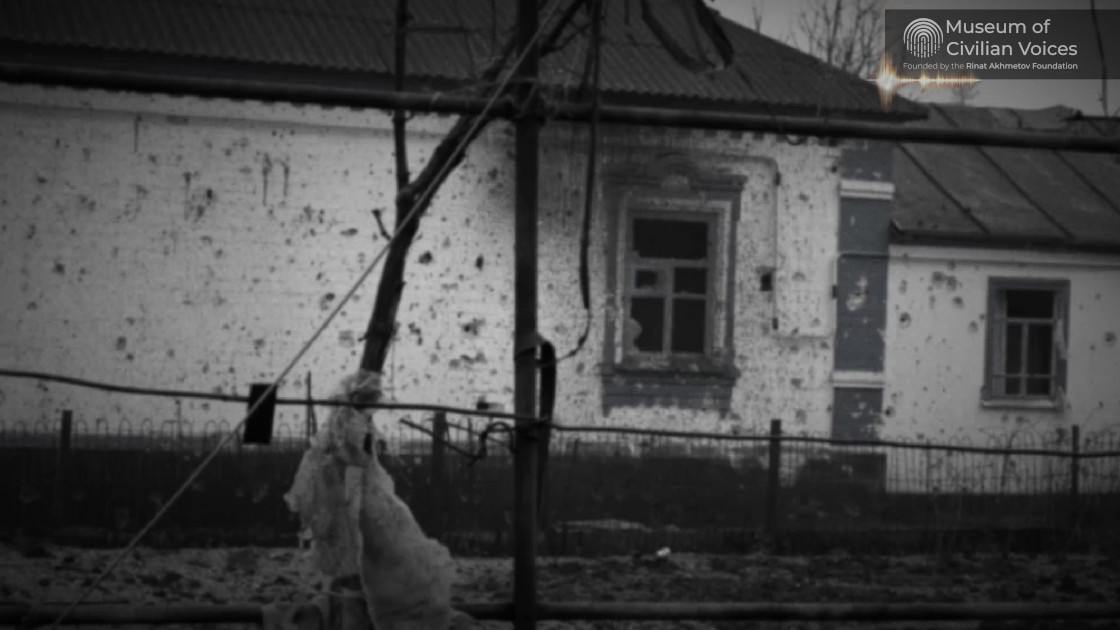 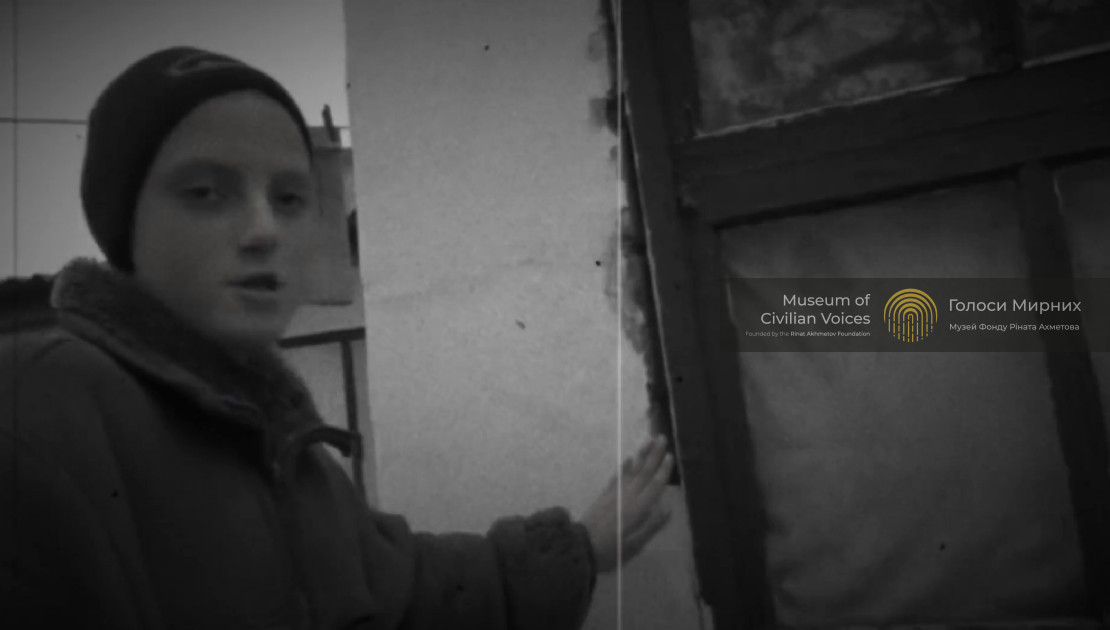