"I'm afraid to die in someone else's apartment"

My husband was a miner, an engineer. We had our own house in Marinka. It wasn't a fancy house, like those built by rich people. But the house was good. We also had a yard. We lived normal lives. We felt good they way we were. Husband died of an occupational disease. He was a facility head and spent most of his time at work.

In 2014, we were bombed twice. My son is sick. Then his condition deteriorated. I couldn't live there. We don't have a basement. We live downstairs. I didn't want to leave my house.

But the house was a complete mess. We were assisted in basic repairs so that the house could be habitable. The slate was damaged drastically. Although it was still there, it was covered in holes. The fence was also smashed. There was nowhere to hide. The fighting attacks were severe. My child is sick, so I had to leave the house for his sake.

Son had traumatic brain injury. And then in 2014, he started having epilepsia attacks when the bombing began. He often felt sick. His head hurt. He finished school. Later, in 2014 the attacks became more severe. The first time the attack happened was in 2014. Thus, I was forced to leave.

It was hard to survive. I am 79 years old. I really do not want to die in someone else's apartment, on the fifth floor. I want to go home.

We get pension payments here. We also receive some social benefits as internal refugees. We pay 2000 UAH for the apartment. We spend what is left to buy medicines. Even that does not help. What can we do? We live thanks to humanitarian aid. Apart from Rinat, there is no one else to help us.

If the situation settled, we would return. Is it normal to live on two thousand a month? I'm not offended, though. Thank God, that people gave us shelter. We are just trying to pull through, we are waiting for peace to come. Well, it's a bit difficult, but praise be to God. 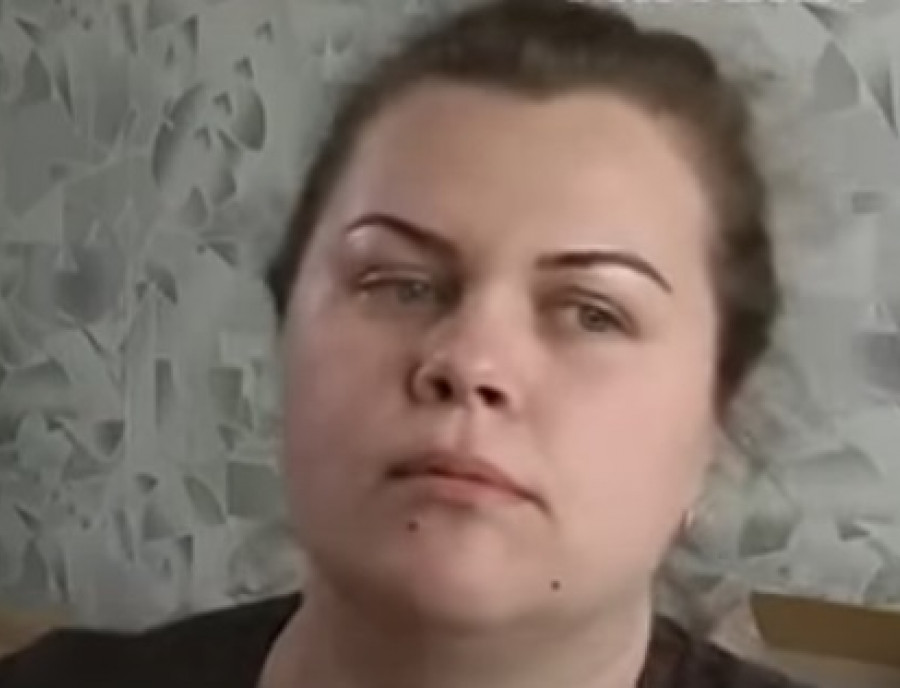 Material added to your library
"Due to the shelling, Polina's condition has deteriorated sharply"
Maryna Hyndyk
Marinka 2014 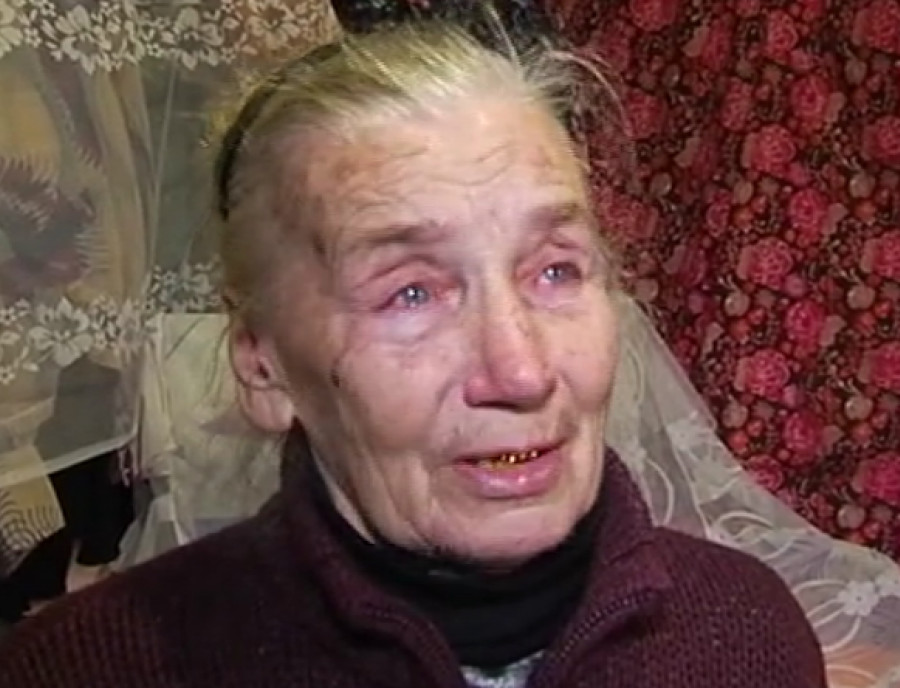 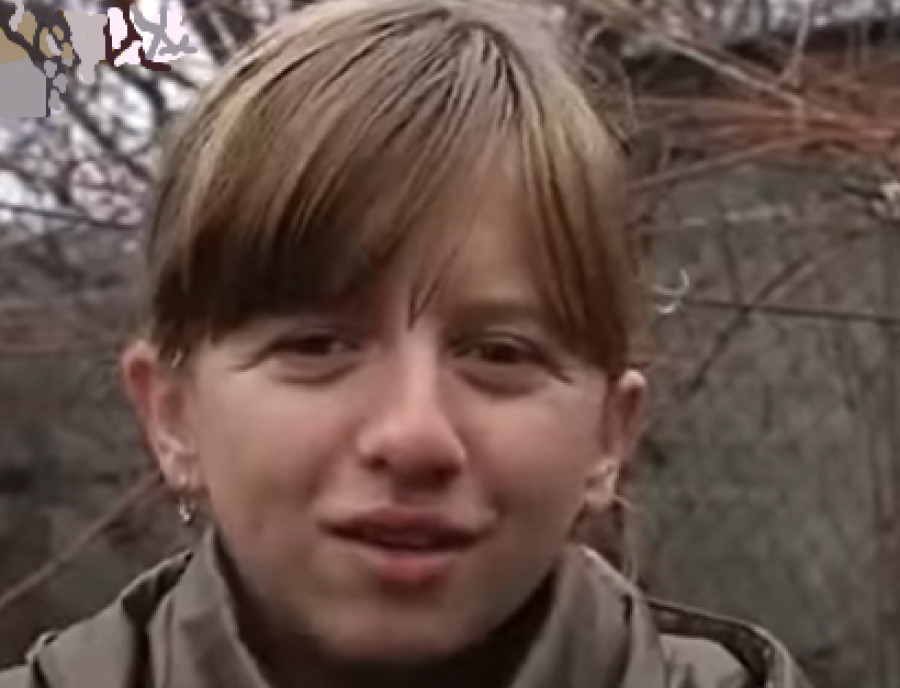