1 2
Tell a story
Go to all stories
views: 111
Family Arsienko 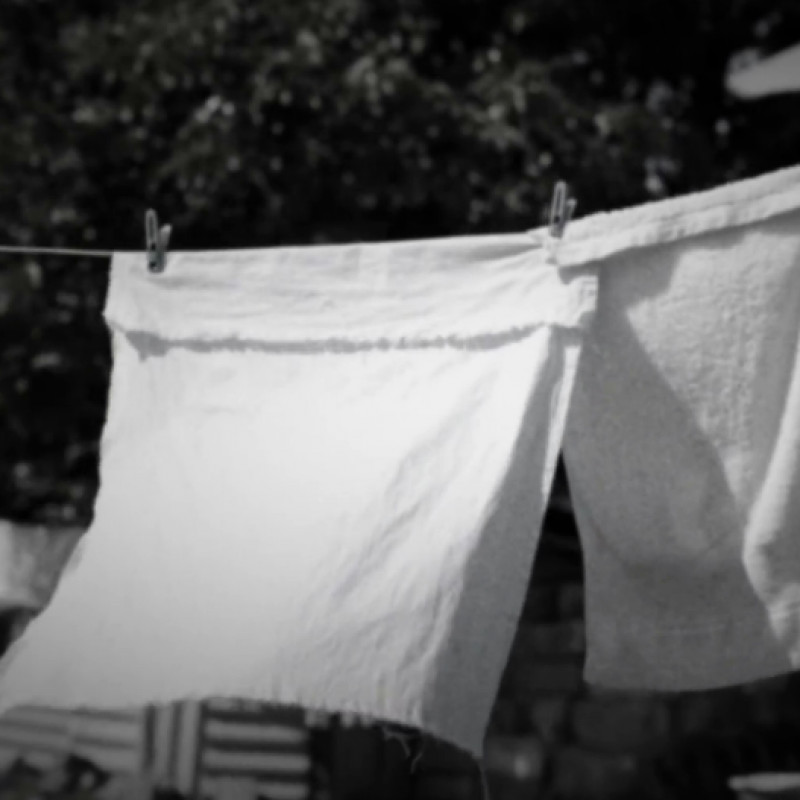 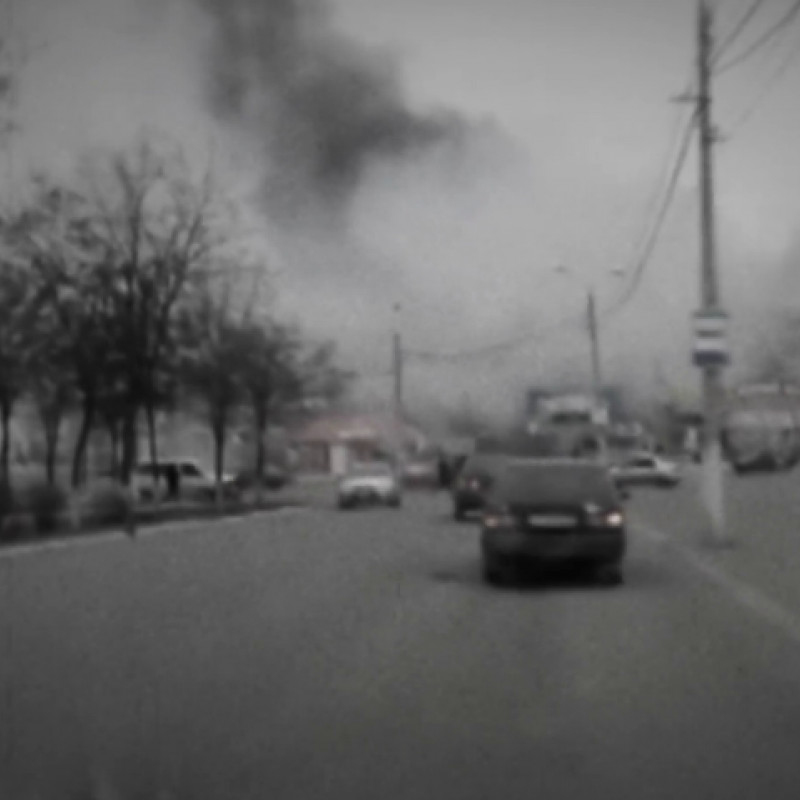 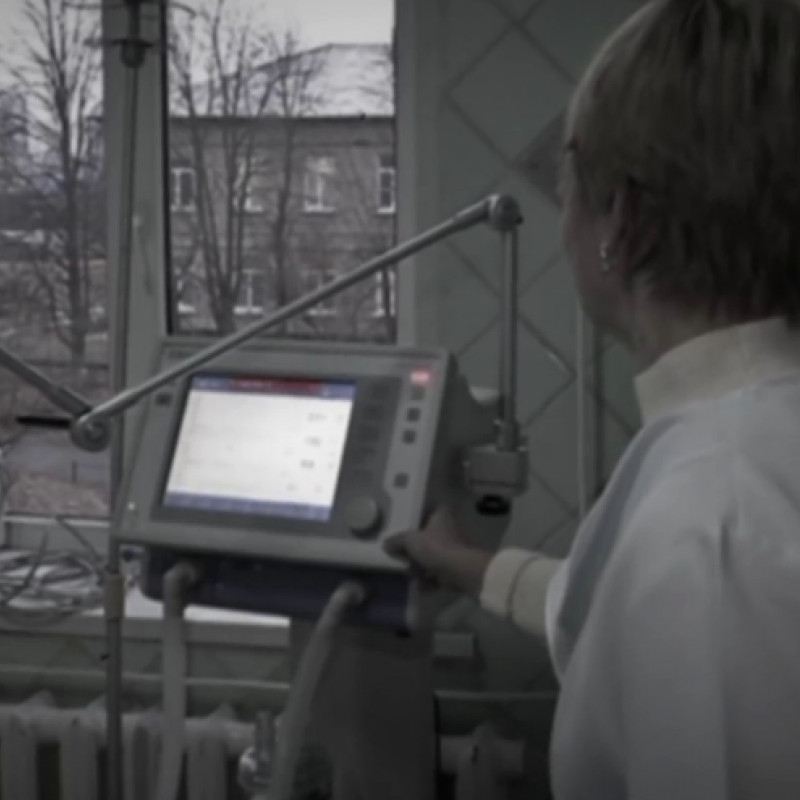 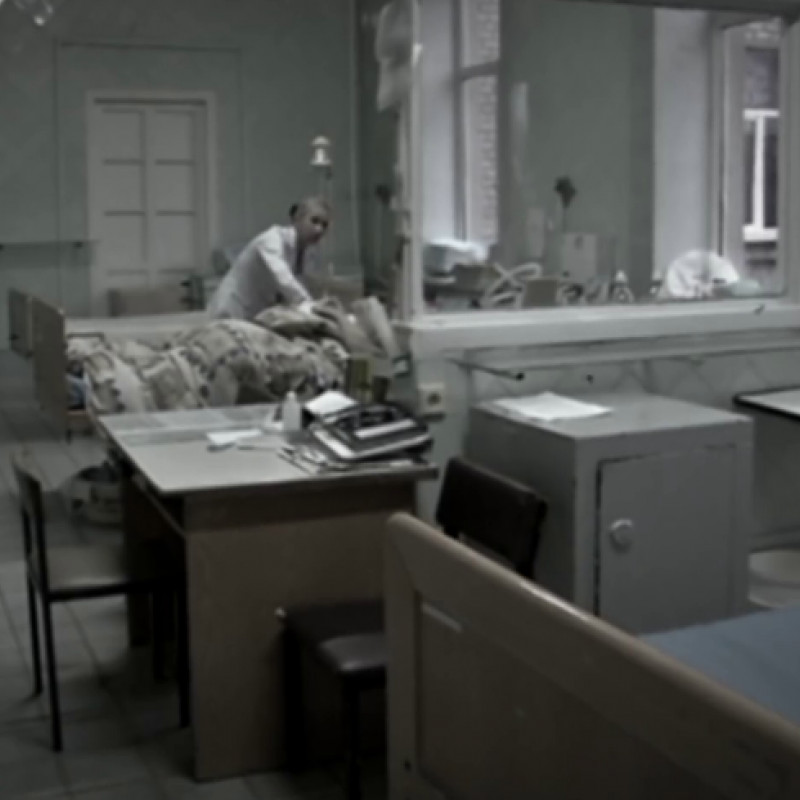 "Gunshots, explosions, the sound of a fighter jet"

Arsienko's family was forced to flee Luhansk with a sick child. The son's epilepsy seizures became more frequent against the background of the explosions. Moving to Kharkiv only partially solved the problem - against the background of nervous breakdown and anxiety, the attacks did not take place. The family eventually returned to Ukrainian-controlled territory in Luhansk Oblast.

Life was divided into "before and after" the war.

Before the war, I worked as a doctor in a public hospital and a private medical center. I improved my knowledge by attending seminars and conferences. I enjoyed what I did. My husband is a soldier who did military service in Luhansk.

When the war began, our son Stepan was 14 years old. When he was 12, we had to face a problem called "epilepsy". Stepan  had the first epileptic seizure in the morning. The boy had to change his daily routine: he wasn't allowed to play football, reduce computer and TV time. He started taking medications only after the third attack.

We were very lucky, taking the minimal dose of the medicines, the disease went into remission, which lasted 16 months.

The war in Luhansk began on 2 June 2014, when the frontier post was stormed. It was located not far from our house. We could hear everything clearly: shots, explosions, a fighter plane flying over our house. It was very scary.

On this terrible day, after such a good and long remission, our son had an epileptic seizure. Things got bad from that moment.

We had to leave the city and went to Myrhorod. We thought we would stay there for two or three weeks, until everything settles down in the city. We stayed there for a week, and then my husband said that there was no way we could return to Luhansk.

He was ordered to arrive in one of the cities of Luhansk Oblast to continue his service. I took the child and went to visit relatives in Kharkiv and stayed there for nine months.

I took care of the child and found a good neurologist there. Son continued the treatment, but the medication dose had to be increased.

Unfortunately, constant stress took its toll. Plus, he had to adapt in a strange city and a new school. My son's attacks began to recur more often. So we had to increase the dose of the medication. We had to tighten our belts significantly.

I got a job n a private clinic, and my husband worked in Luhansk Oblast.

Nine months later, my colleagues called me and said that the hospital where I worked in Luhansk was transferred to the government-controlled territory in Sievierodonetsk. So I had a chance there if I wanted to take it.

At that time, my husband was already doing military service in Sievierodonetsk. So I moved to Luhansk Oblast with my child so without hesitation.

When we lived in Kharkiv, my relatives helped us a lot, and we didn't have to rent a house. Moving to Sievierodonetsk, we faced the fact that renting was quite expensive, and the prices did not correlate with the living conditions in the apartment. We had to spend our savings.

Husband found out about the Rinat Akhmetov Foundation from the Internet. He called the hotline and they helped us with the medications we needed to treat our child.

The dose our son takes is large. Thus, we have to spend a significant amount of money. The Foundation's assistance is very fundamental for us.

We hope that the child will be able to outgrow this problem by taking medication regularly.

We really appreciate what the Rinat Akhmetov Foundation does. We are deeply grateful for their support. We wish you all the best.

Sincerely, the family of internal refugees from Luhansk. 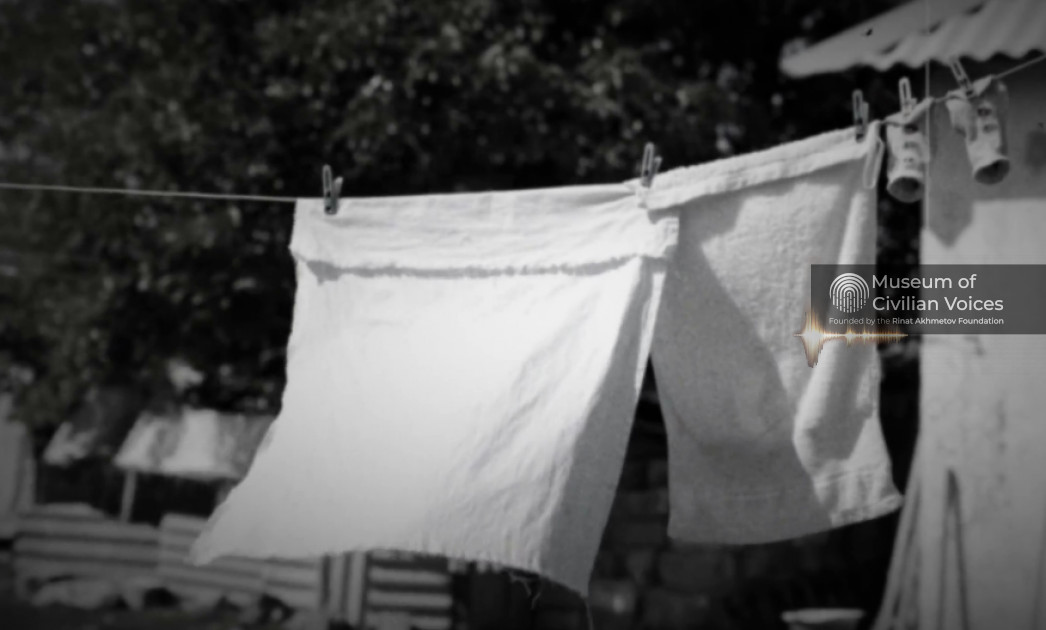 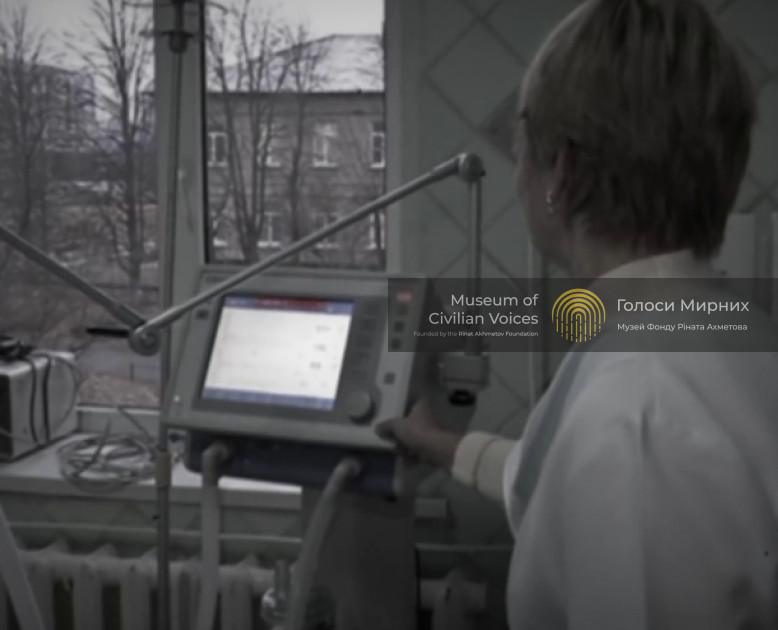 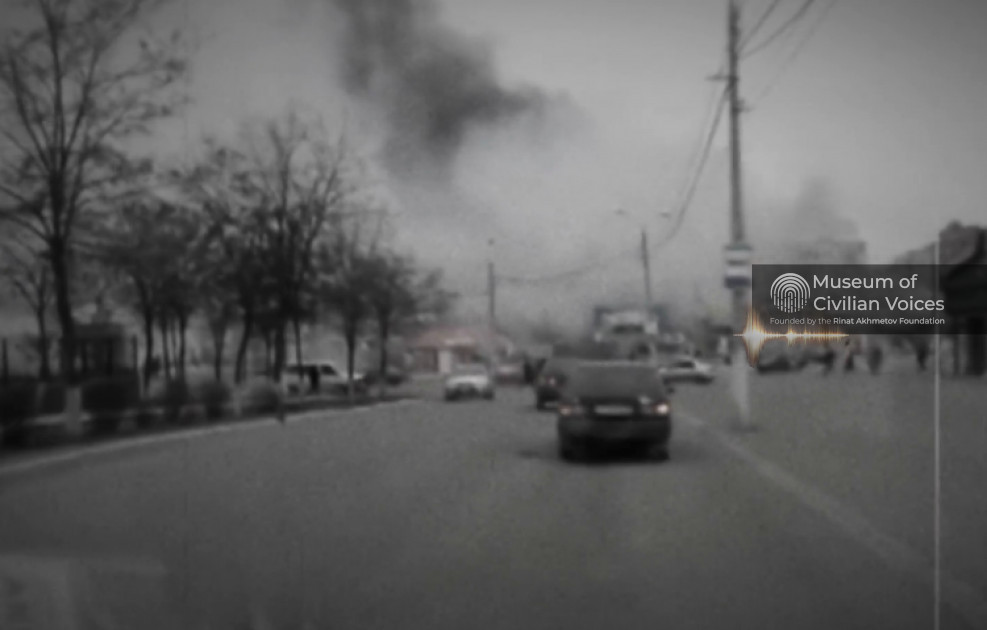 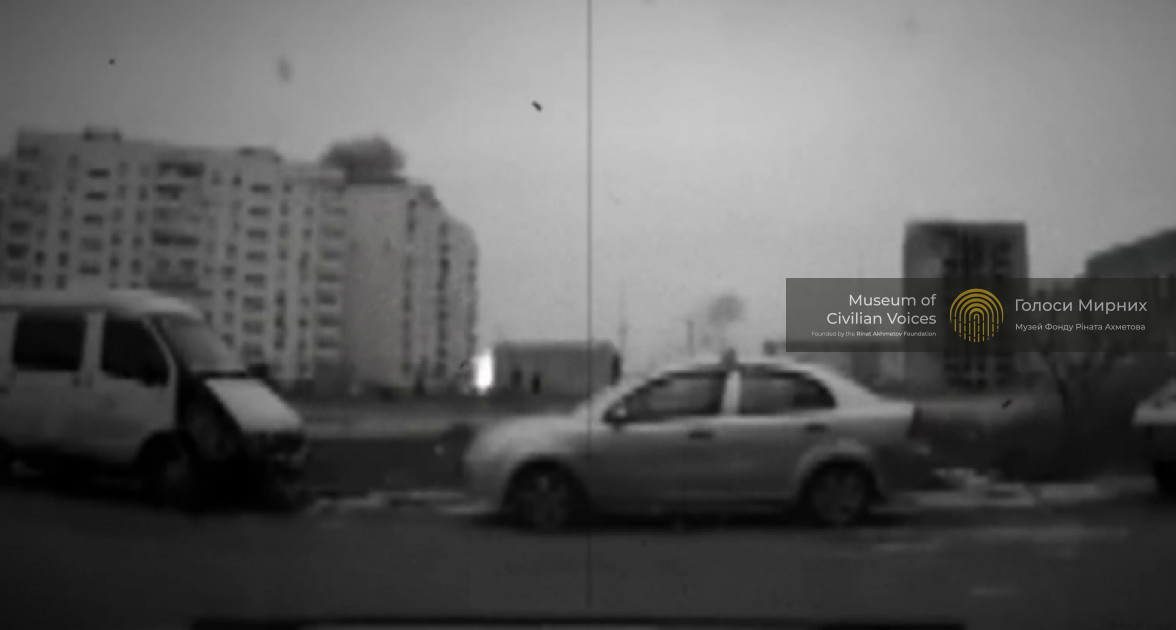 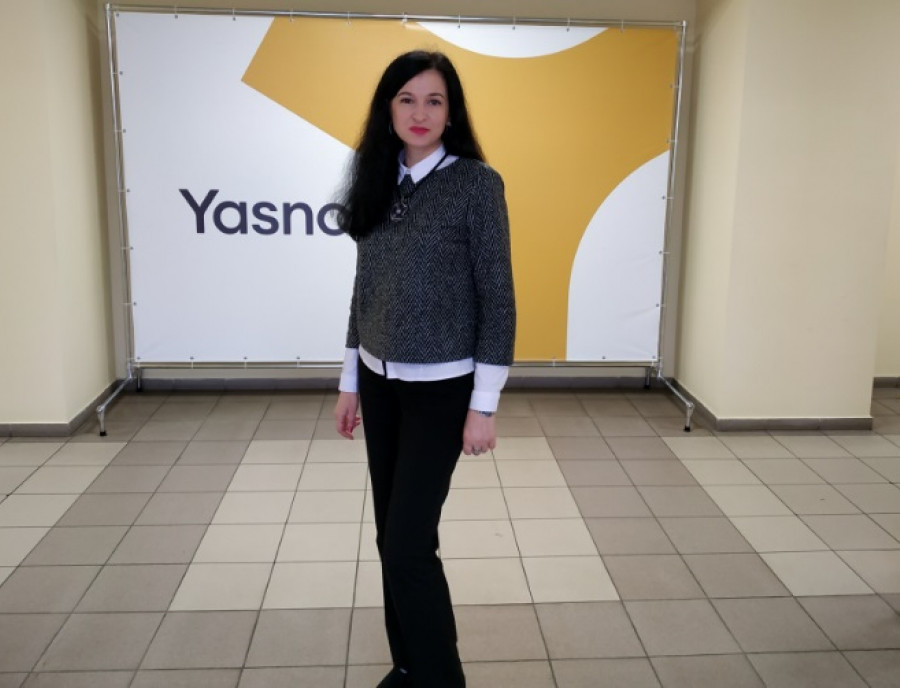 Material added to your library
"When I was leaving, I never thought that I would not be able to return home»
Maryna Ponomarenko
Lugansk 2014, 2020