Tell a story
Go to all stories
Valeriya Popova

‘The war has trampled a lot in our souls’

In the "One Day" essay competition, her work took 3rd place.

What was the day like when the war began for me? Honestly, I did not have time to realize at what time it started specifically. It came uninvited, turned everything upside down, or just took it away. Events unfolded spontaneously. It is May, I am nine years old, and I am going to finish my third year of school. Everything goes as usual: school, friends, home…

One day, when we were at school, we were gathered in the basement and told that as soon as we hear the alarm signal, we would run down there immediately. We were little, and it was even some fun for us when the sirens sounded in class and we ran to the bomb shelter. But upper-form school students and teachers were not excited at all, because they understood everything.

It was a bombing drill. Then they also started explaining to us what was happening in our town. Then we felt upset too. We were scared. When we played in the yard and saw a plane, we immediately ran to take shelter.

One day my mother and I went to the town. There I saw some men in military uniform. There were many of them. I asked my mother, ‘Who are these men?’ She did not know what to say, so she remained silent. Then I started coming across the so-called men in uniform in our village. But that was yet not the worst thing.

Summer came. We had our holidays, but we didn’t even go out for a walk because our parents were worried and afraid to let us go out. It was dangerous to stay at home too.

We woke up at night and hid in the cellar. At any time, a warning signal could be given that everyone should hide in the bomb shelter. The siren could wail either at six in the morning or at two in the morning. And that was awful. It was unbearable to live like that.

One case settled everything. My dad’s younger sister Larysa came to visit us. She was sixteen years old at that time. I heard a conversation that my mother later shared with me.

Going home from fitness training, Larysa came under shellfire. ‘I am lying among a group of bloodied bodies. In front of me is a woman and she is screaming very loudly because a shell hit her. I am lying on the ground and praying to survive,’ she said with fear in her eyes.

Middle of summer, we pack up our things. At that time, my only concern was that I could not take my favourite teddy bear with me because we took with us as few things as possible. My mother said that we were not leaving forever, but just for some time.

Six o’clock in the evening. Me, my younger brother, who was two years old at the time, my mum, dad and my uncle got on the train. Taking only the most necessary things, we fled away from explosions and shells.

When we arrived at the station, terrible firing was heard in Donetsk. A woman with two children came into our train car. She had no things, no documents, and no money. She didn’t even know where the train was going.

After passing the checkpoints, we came to Zaporizhzhya. We sighed with relief there: we were at home, in Ukraine. Six months later, my mother’s parents arrived. They hoped that everything would end, but no...

Not everyone moved (from there), some people stayed. Many died. A friend of our family, who went out to his garden, was torn apart by a bomb. And these are far not all the terrible events and consequences. Eight years have passed since then, but I remember it all as if it happened yesterday.

The war has trampled a lot in our souls. But I am happy that I am alive, that I can breathe, love, learn… Enjoy life, every little thing, every moment, memories of sweet home… This pernicious feeling of security, feeling that everything is fine. While the war continues.

I believe that peace will come to Luhansk anyway. After all, the world is so beautiful and lively, created for happiness, for love and for smiles… 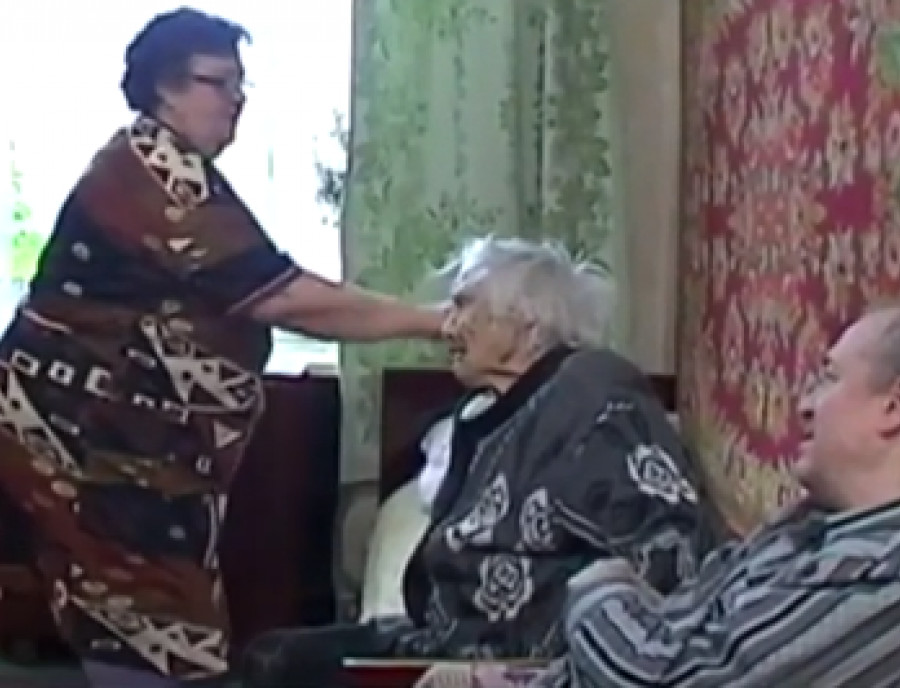 Material added to your library
"We have no heating, we heat the house with a cast-iron stove"
Leonid and Nina Aharkov
Krasnogorivka 2018 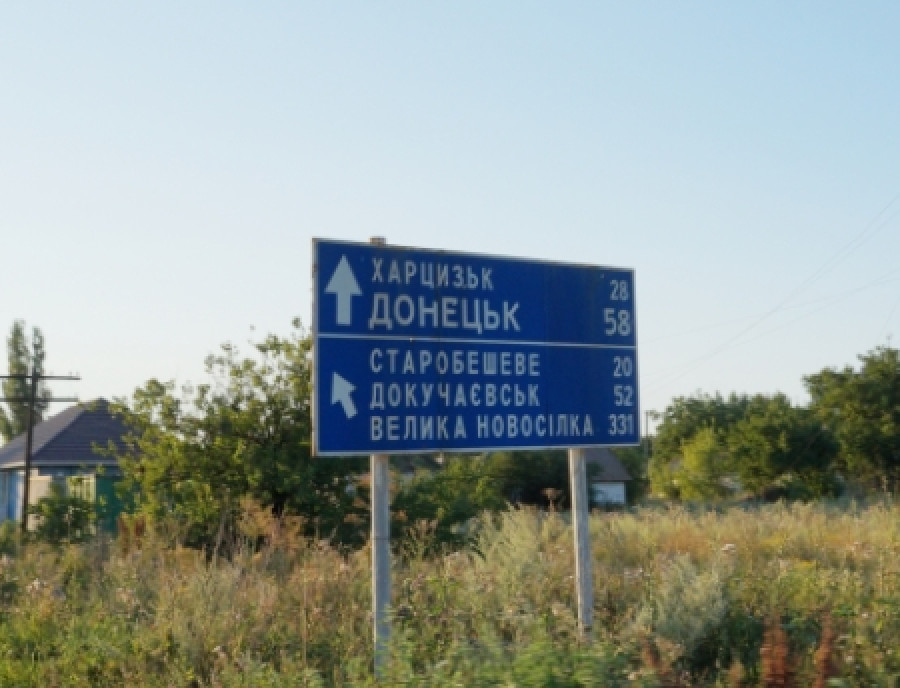 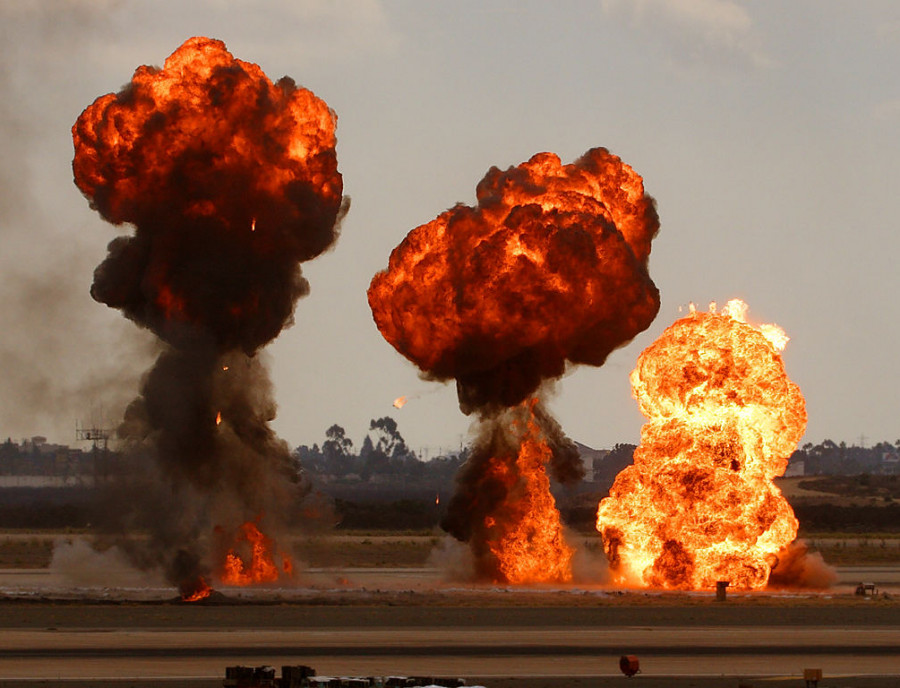 Material added to your library
Nina Mikhailovna Kostenko
Mariupol 2014, 2021
Go to all stories
Log in
Sign in to add material to your library
Continue with Facebook Continue with Google
or
Create an account?
Continue with Facebook Continue with Google
or
We will process your request shortly.
The status on request can be tracked in the personal account in the section requests.
Forgot password?
Enter your email that you indicated during registration
Forgot password?
Password reset instructions have been sent to your email museum@gmailcom
Create an account?
To continue registration, please follow the instructions indicated in the letter that has been sent to your mail museum@gmailcom
Data saved successfully!
Fill out the form and we will send you a report by mail