1 2
Tell a story
Go to all stories
Olena Sartina

"The war in our souls has trampled a lot"

Now I work as a teacher of Ukrainian language and literature in Stepniansk secondary school.

The war came to  my life, like it came to the lives of many other people in 2014. Even before the war, after graduating from Donetsk National University, I worked in Donetsk, the city of a million roses. At that time no one could have thought that such a beautiful city would suffer such a fate.

It was in Donetsk that I met my husband and the father of my daughter Yelyzaveta. But today I am raising my daughter alone – my husband was afraid of the draft and ran away.

Such a break in relations with relatives and friends is familiar to many residents of our village. The war has trampled a lot in our souls. People began to think that the war is more important than love, family. And it makes feel creepy.

We were divided into two parts. We did not want it

I quite often imagine what would have happened in my life if there had been no war? Most likely, I would have stayed to work in Donetsk, my child would have attended various sections and clubs, but in my village there is simply no such opportunity.

Thank God I have my favorite job and get paid. This is very rare nowadays. I have a wonderful daughter growing up, my mother is next to me, and someone has lost both their job and their relatives. And this is because  the war, which came to the Donbass without asking us. I will not go into the previous details. What is the point of this, when there is a war outside the window, when your neighbors, friends and, God forbid, relatives are dying?

The war took away people's hope for the best.

I am the only one working in my family, and it is very difficult to survive. Money is enough only for food, other needs can be forgotten. After all, you need to dress and put shoes on the child, buy something delicious for the kid and clothes for yourself. And it is forbidden to be ill at all!!!

With start of the war, life in the village became very complicated. The village began to die out. Those who had the opportunity to go somewhere have left their homes, and abandoned homes will be a silent reproach to our society.

Sometimes it seems that our government has completely forgotten about the existence of rural residents. Huge heating and light bills (how can a single old lady pay for them?), and the lack of any infrastructure development. And this is only the beginning.

The only hope of our residents for at least some help is the Rinat Akhmetov Charity  Foundation. The volunteers of this Foundation are very supportive of our people with their help, not only material, but also moral.

This Fund is one of the few organizations that has high standards of information openness, it is independent and effective. High-level professionals work there for efficiency.

This Foundation employs caring people whose motto is " Hear, understand and help". They are able to see problems and try to help. They work to bring maximum benefit to society.

Putting aside all these high words, I would like to express my heartfelt gratitude to the Rinat Akhmetov Foundation and all the volunteers on the part of my entire village. Your help is very needed. If you do not do this, no one else will.

Rinat Akhmetov Foundation  has become the last hope for many people to exist in this harsh world, where war spares no one, neither babies nor old people. 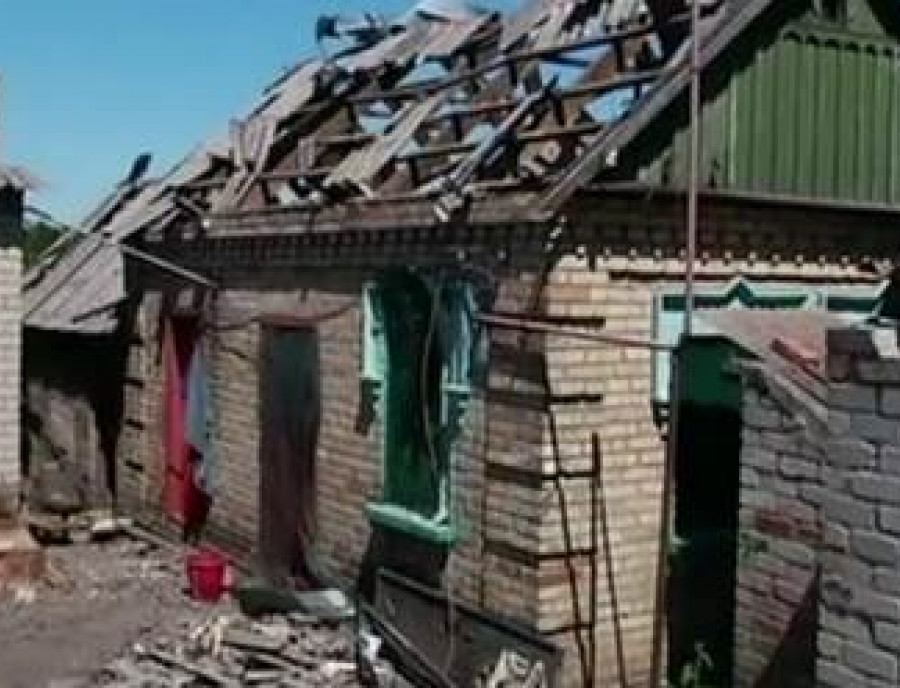 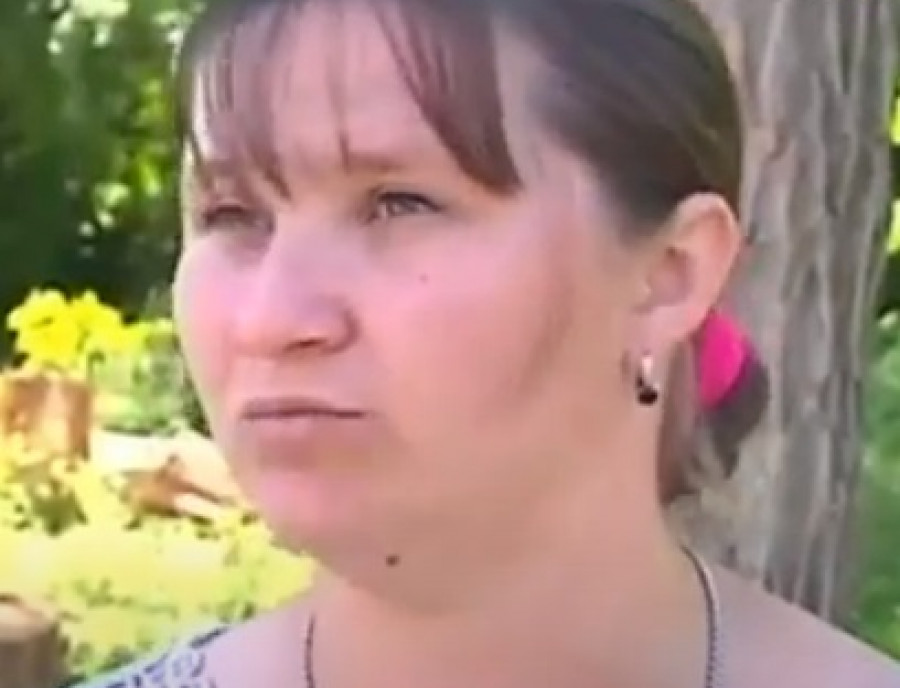