1 2
Tell a story
Go to all stories
views: 102
Tetiana Honcharova 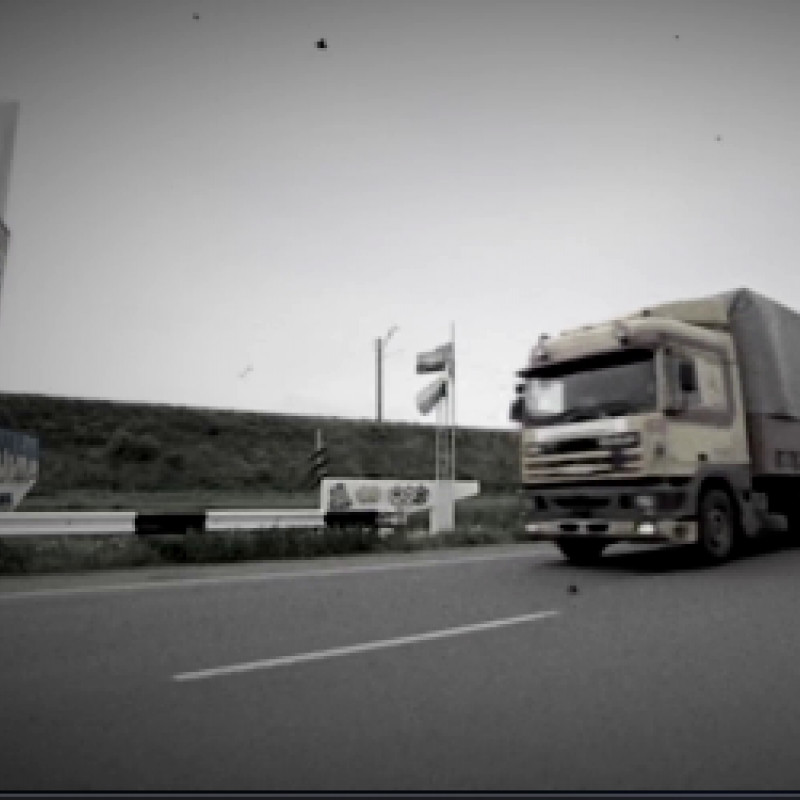 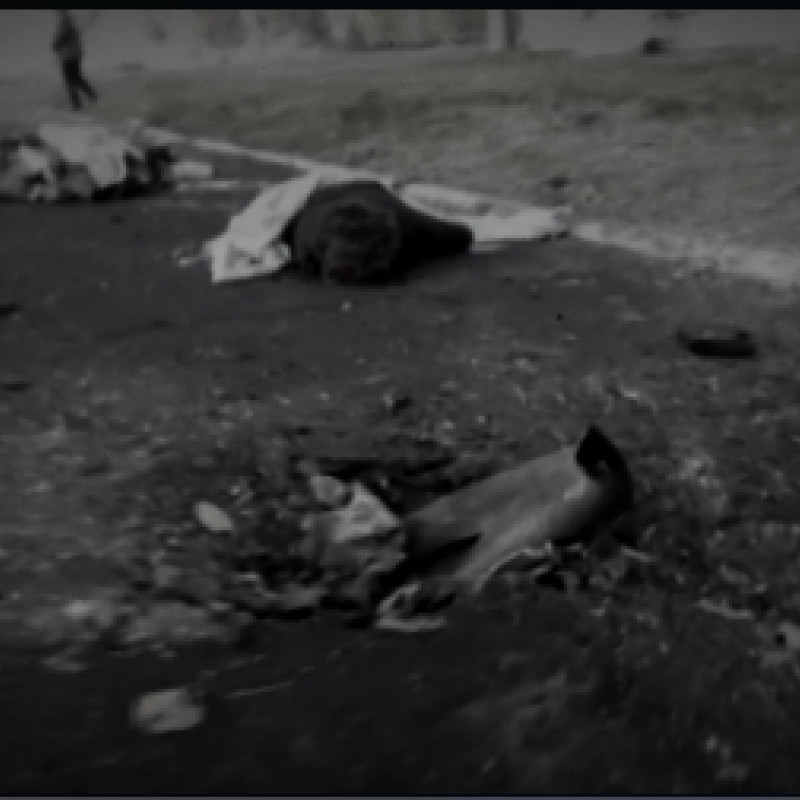 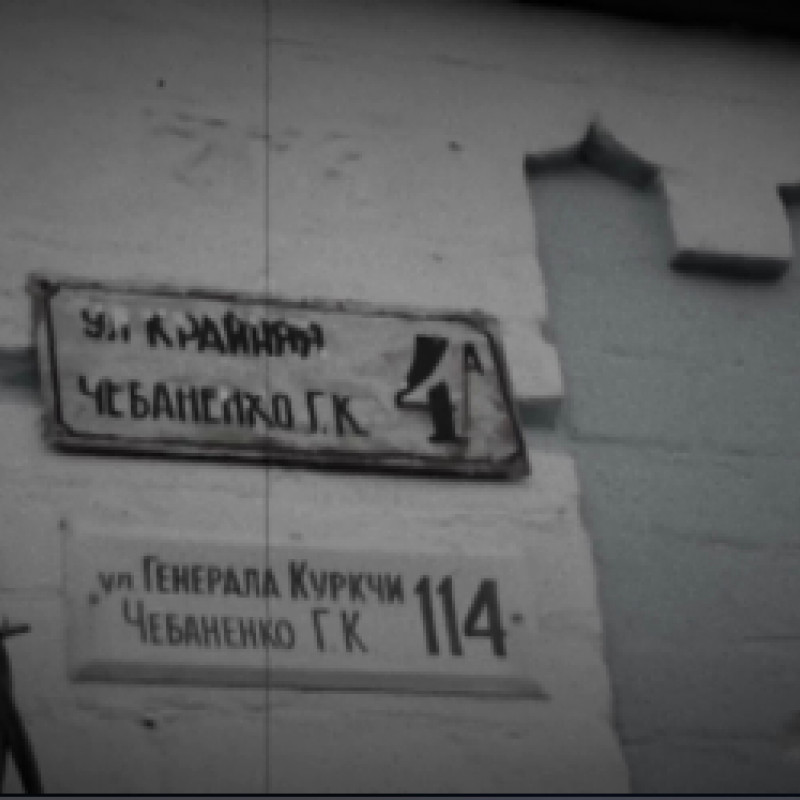 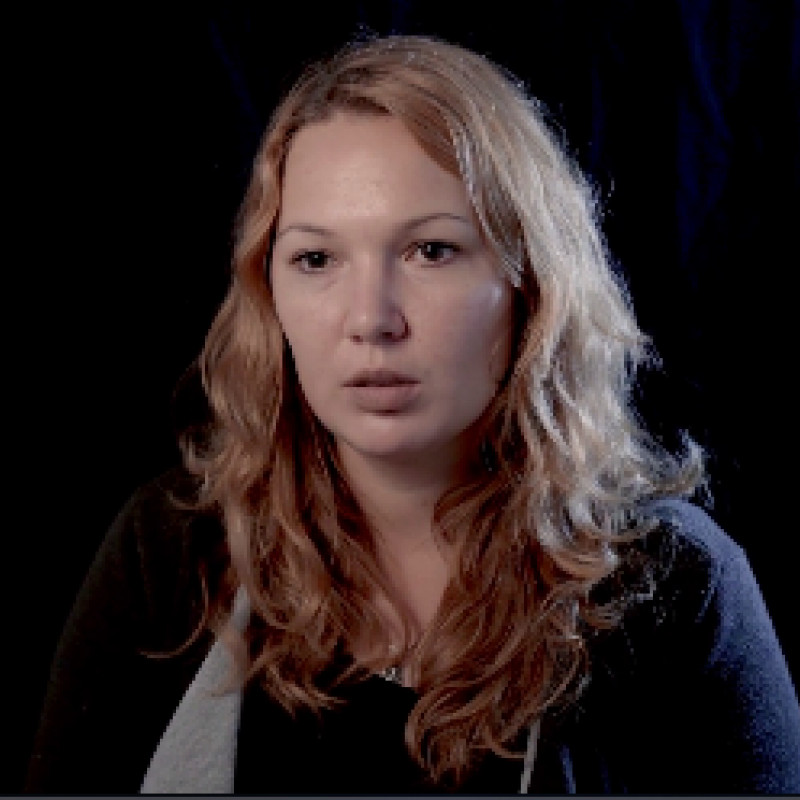 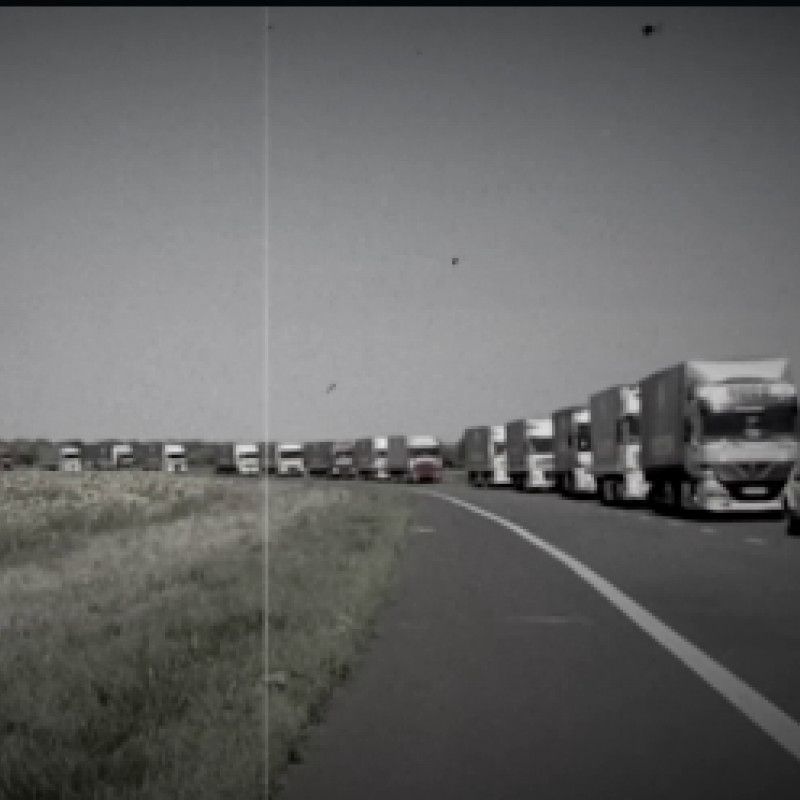 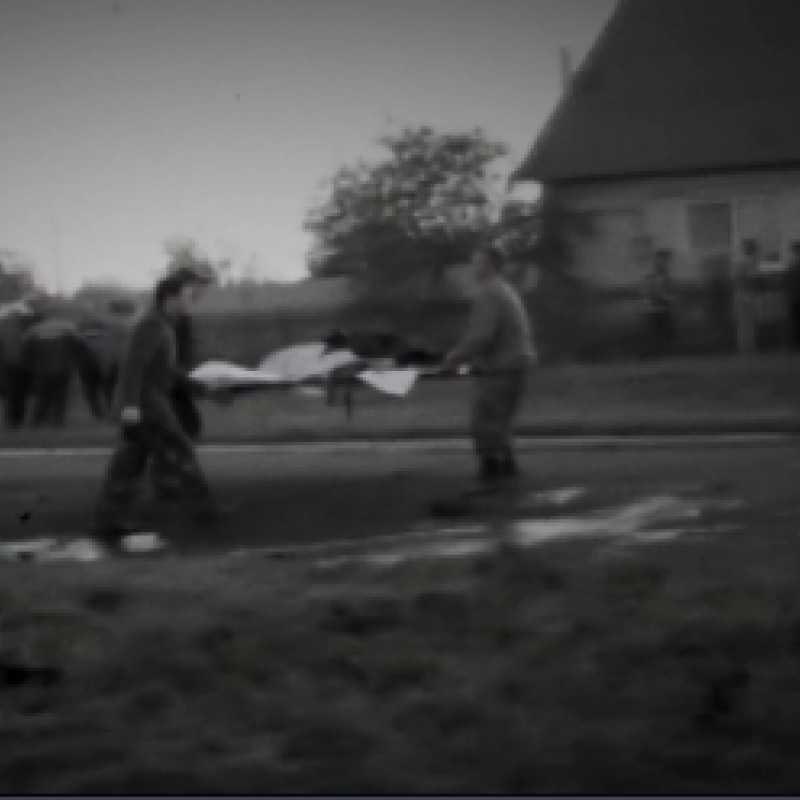 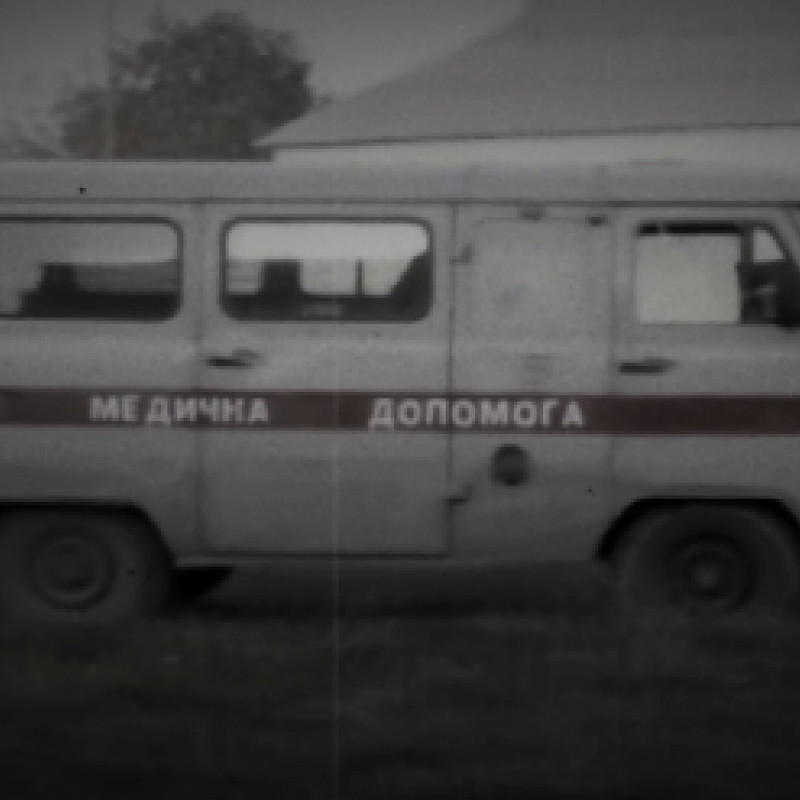 They were forced to hide in the house together with a husband and a young son during heavy shelling in the village of Sartana, Donetsk Oblast. It was so scary that they even wanted to leave but decided to stay, no matter what.

Somehow, we immediately thought that war is not that far away, it can concern us

After the first attack, it became clear that the situation was serious... Earlier, we regarded it like this: Oh, well, they shoot somewhere, so what? And after the first attack, when the funeral procession was fired at, it was the first serious attack when people were killed. Somehow, we immediately thought that war is not that far away, it can concern us.

After August 2015, it became very scary. We even wanted to leave, but somehow we survived everything and never left, we stayed in the same place with our family. Then we managed to adapt somehow. We got used to it. Even if we hear shooting, it's not so scary.

We had a serious attack in August 2015, in Sartana. It happened at night. People died. Children were orphaned.

One child was injured – a girl lost her foot. It was so horrible. It was not far from my mother's house. I was talking with my mother on the phone.  I was worried about her. I realised that she was hysterical, that she didn't know what to do. I couldn't help her, though. It hurt a lot.

My mother has a basement house. The first floor is located in the ground. She was on the first floor in her bedroom, which is a corner room. She stayed there. It was scary, I crawled under the bed.

Some families hid in basements, but we didn't have to. You can hear shots even in the distance. Although neighbors say they heard the banging sounds at night.

What do I dream about? I have a son, I wish I had a daughter. I would really him to get what he wants. I wish he would live an entertaining life, not like this.

Before the war, the prices were adequate. Life was cheaper. I have a small child, who was born in 2012. 1500 UAH I received as benefits were quite enough to support the child while I was on maternity leave. And now, it is not always so easy to make ends meet with my husband's and my wife's salaries.

The biggest fear I have now is to lose them. Fear that if something happened, I would not be able to help in time. That's the worst part. War changes everyone. We begin to cherish every moment. Well, at least I can feel it on me. You begin to understand that we live right here, right now. Without doubt, we plan for the future, but we live now. Not what will happen in ten or fifteen years. 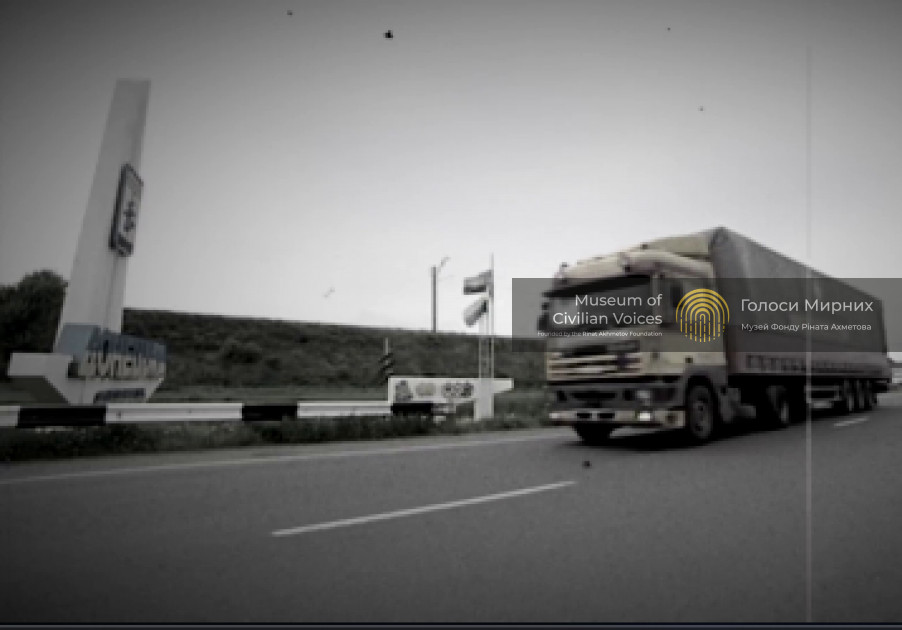 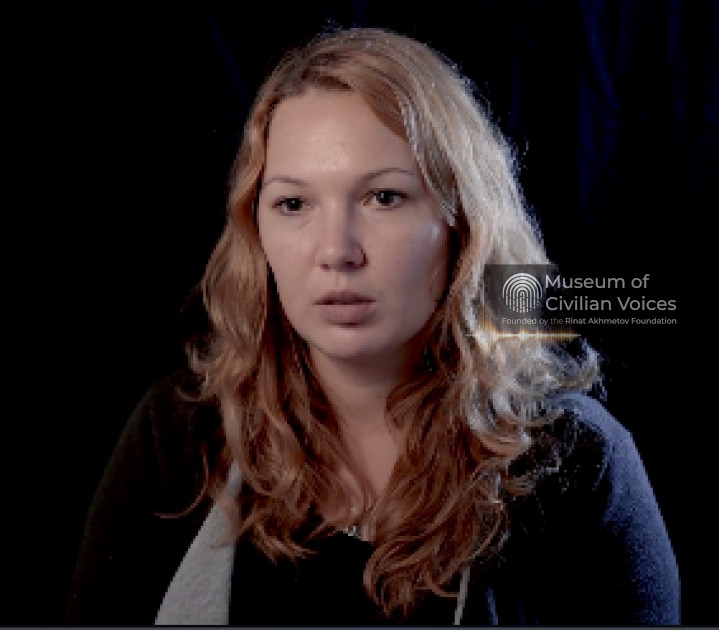 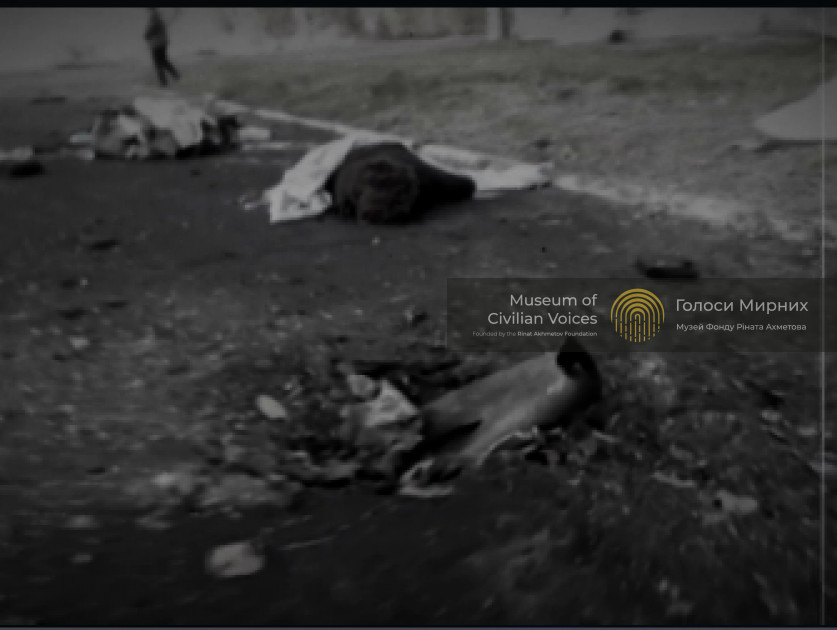 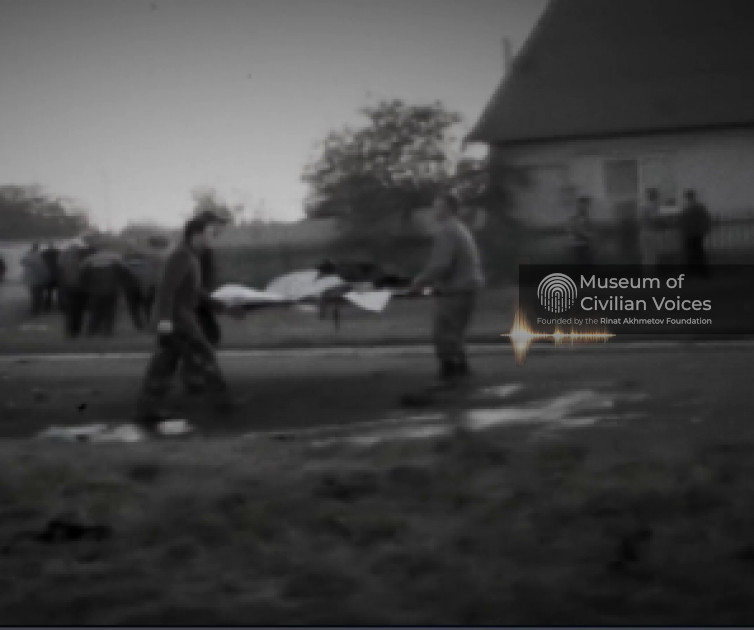 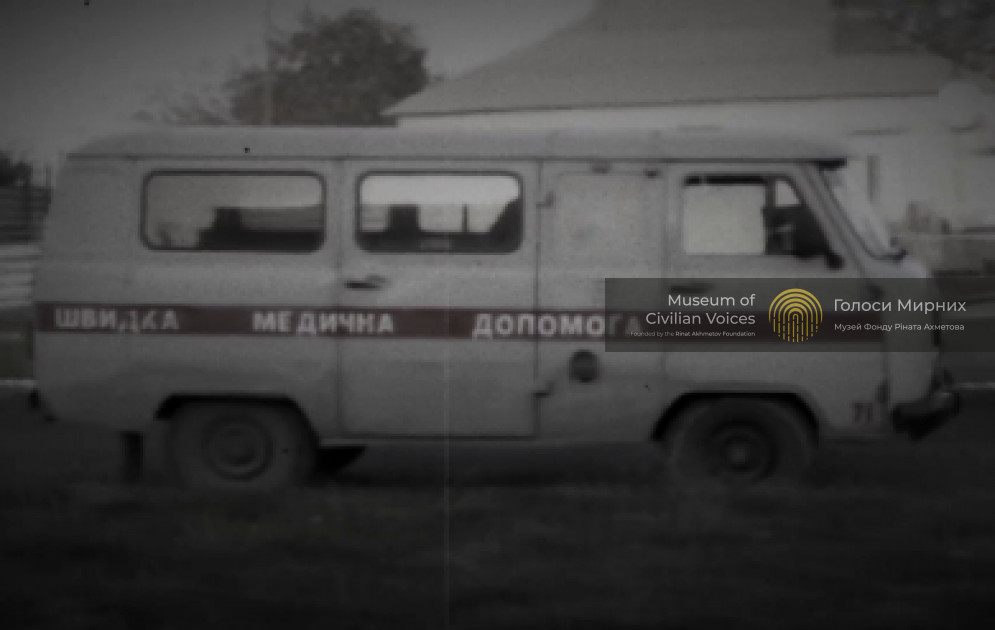