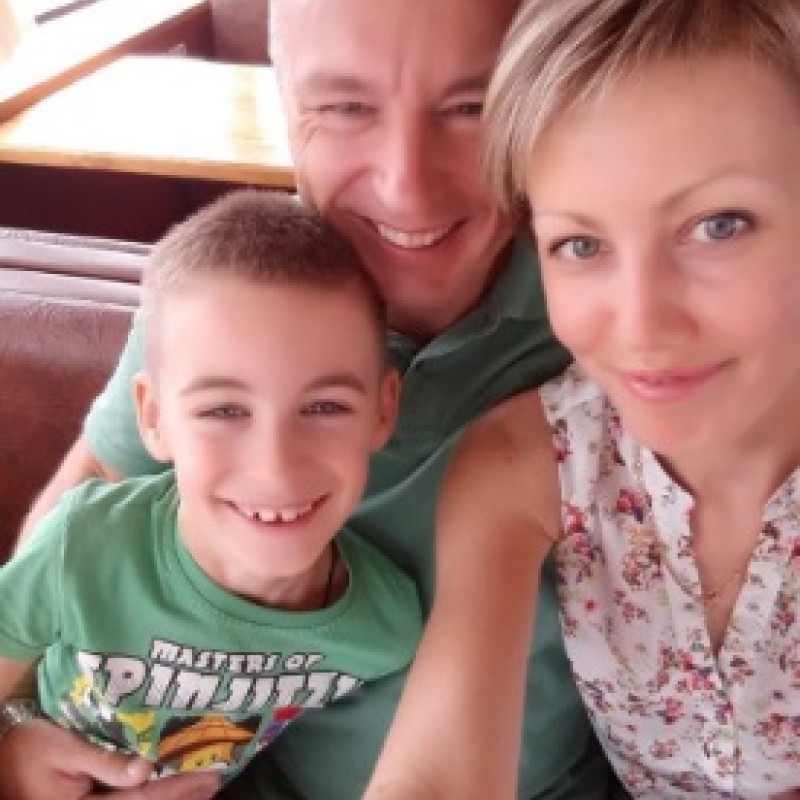 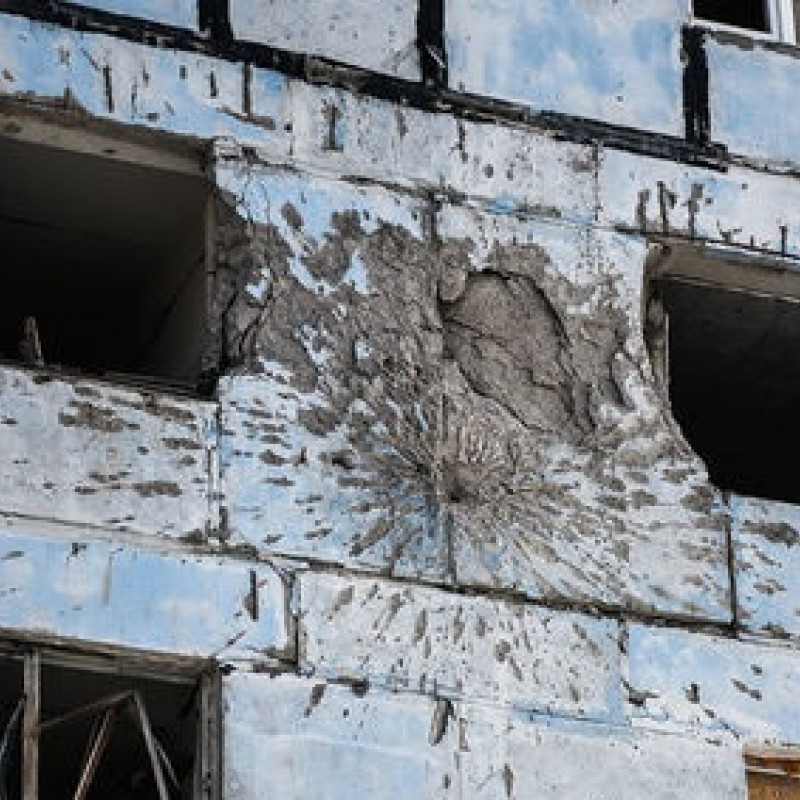 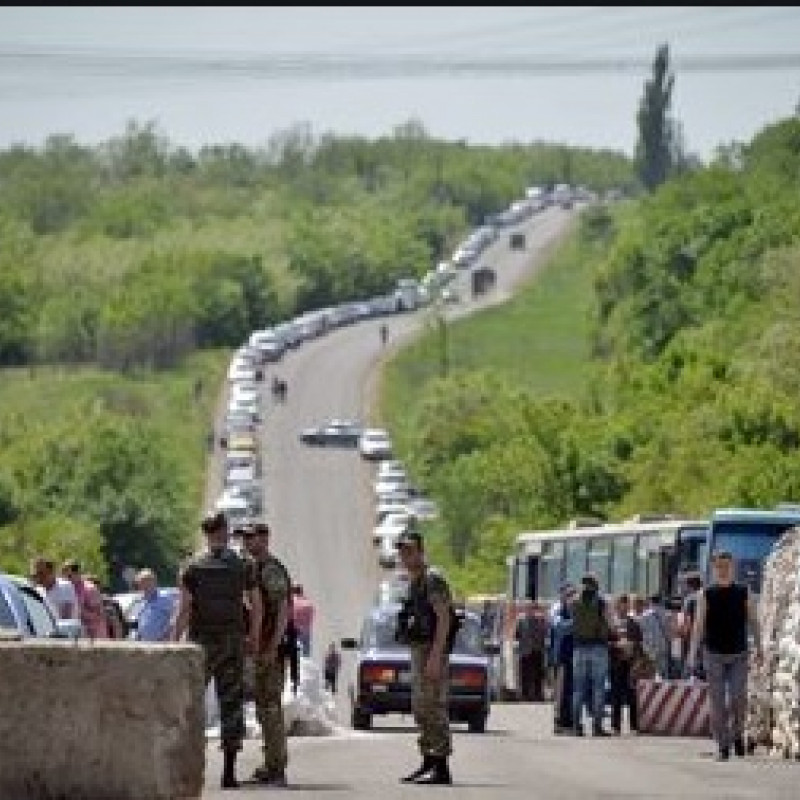 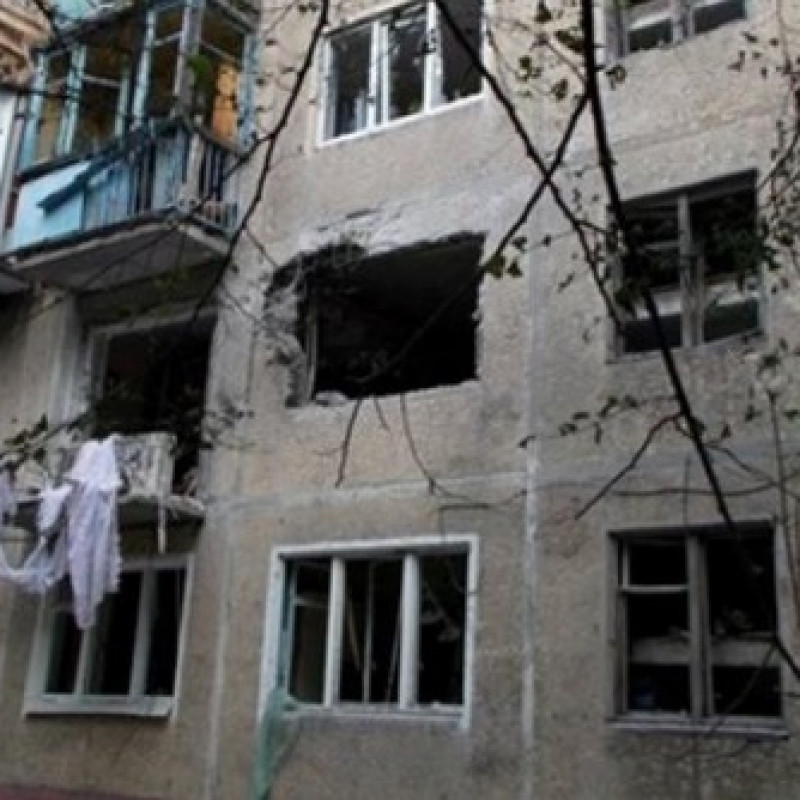 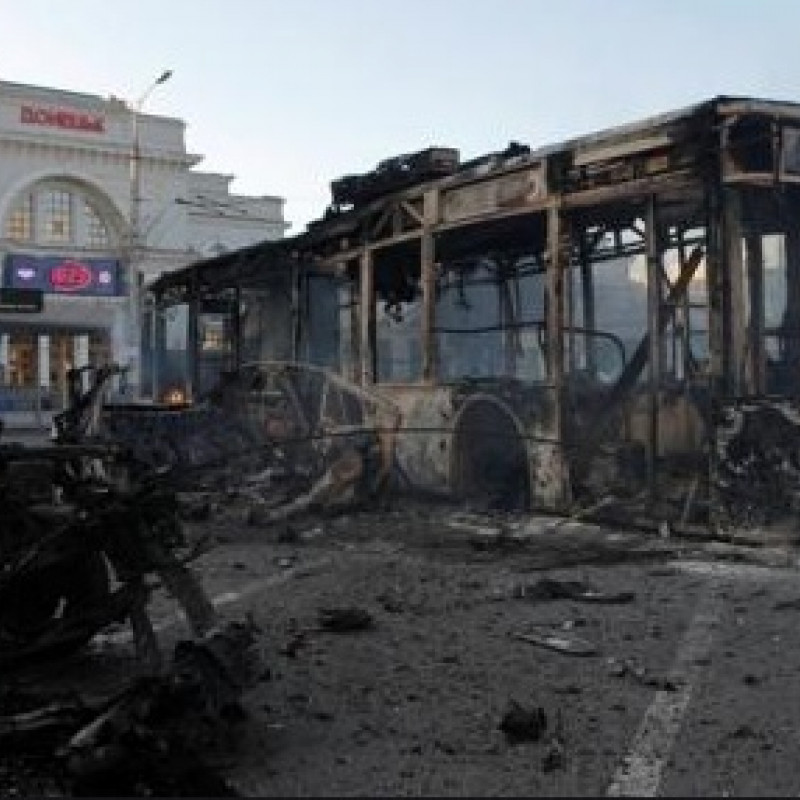 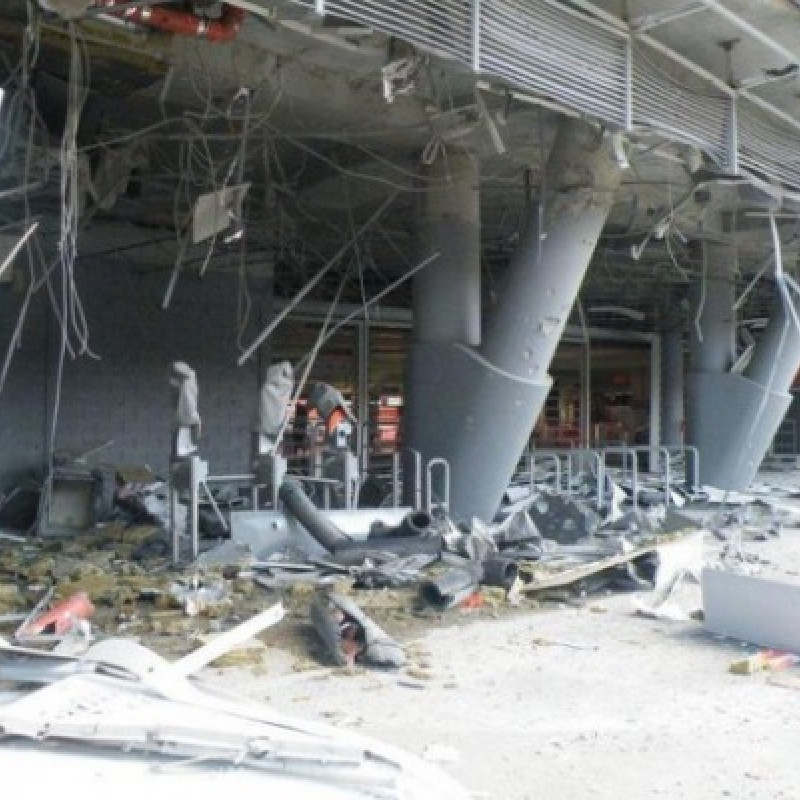 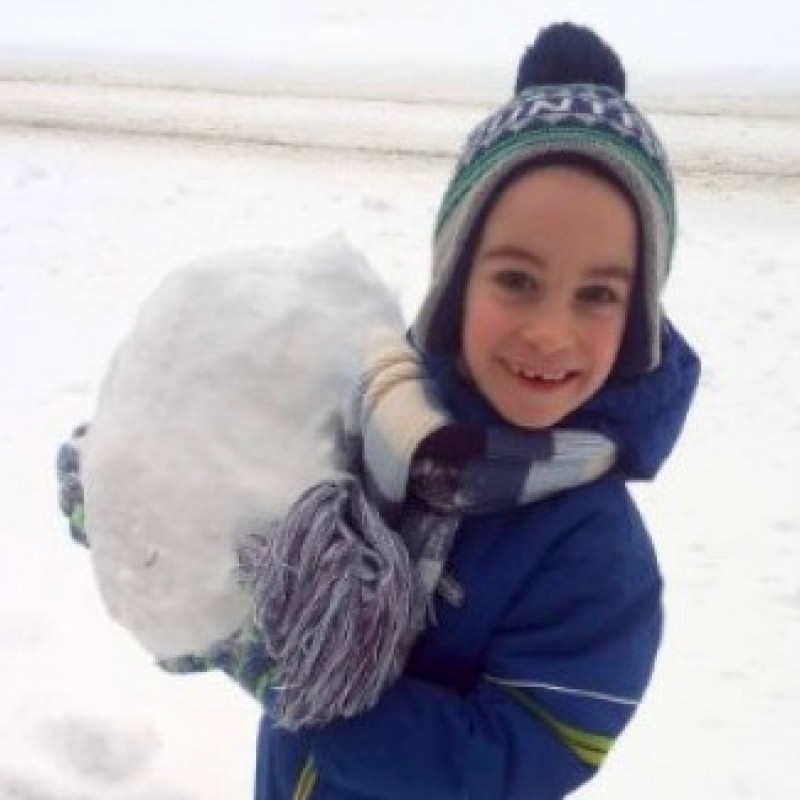 "War is a machine of death, fear and destruction that awakens people's primitive instincts"

War is a machine of death, fear and destruction that awakens people's primitive instincts. This may have been the end of my story. However, starting with this definition, I want to emphasize that a person who finds himself or herself in war conditions remembers everything to the smallest detail. That cannot be erased even with time.

I can compare war to a disability, an incurable disease in a person's life that either passes or remains in a neglected form, taking the lives of those we love, physically crippling them or triggering the infection of periodic psychological panic attacks. This is an additional threat and risk, and it is impossible to cure or get used to.

I am a resident of Donetsk! Donetsk is a home for me and my family, some of whom, unfortunately, have been there for five years. I haven't seen my parents, friends or my home grounds for five years.

My husband and I have been living and working in Kyiv since 2014. This is partly determined by the peculiarities of my profession.

I realized that Donetsk and its citizens had to face the point of no return was when the Donetsk Police Department was iinvaded n July 2014. I saw it with my own eyes how armed terrorist groups abruptly and unceremoniously seized the building where I was at that moment.

I used to work as an inquiry officer holding the rank of major.

I was afraid for my life.

As a result, the invaders got full access to the personal files of all employees, including the documents with details about relatives and place of residence.

Now I was afraid for my family as well.

It took a day or two and all law enforcement officers were ORDERED to immediately pack their belongings and leave Donetsk. The feeling of fear, alarm, and lack of understanding how to proceed captivated me. They left no choice at all. Any refusal to leave was treated as treason!!!

"We thought that we would soon return to our native home"

When the panic fades, we have to accept the situation. Thus, a brain begins to search for a way out desperately.

We collected the documents, some savings, and other necessities and left for the Sea of Azov with the hope that this is a temporary measure, and we will soon return to our native home.

But my husband returned to the city for work purposes and got under fire in the center of the city the first day. The fear to lose someone you love and who you cannot help stirred up terrible feelings at that moment.

The new day brought no good news, only fear and anxiety. The child's questions – what was going on and why we were still not going home-fueled the depressing feelings.

At the end of August, bombing near Novoazovsk began at five o'clock in the morning.

We were a few meters from the ground zero. The baby's crying, our anxiety and confusion – this is what I heard and felt in the first seconds. This was something I would only read in a book or a newspaper, but I couldn't even imagine that it could happen to us.

We decided to leave for Kyiv, because I can't return to work in Donetsk due to my profession, and I had no prospects of staying in Donetsk Oblast.

I went to Mariupol on the bus without my husband and child to write a letter of resignation from the police department. Then I was going to return to my family on the same day.

However, the irony of it is that the occupation troops blocked the border between Mariupol and Novoazovsk within the two-hours time. And I couldn't physically go back to my family.

I was desperate so I turned to a local taxi driver, but when we arrived at the first Ukrainian checkpoints, they told us that moving beyond might be fatal. I was forced to return to Mariupol.

Again, we need to look for a way out in a short span of time.

"We learned to hide in basements"

The only way out was to return to Donetsk by bus at our own risk and peril. There were no tickets left, the bus station was overcrowded. Everyone wanted to leave for Donetsk even without a ticket.

I got to the back of the line and two hours later I was on my way to Donetsk, sitting on the floor of the bus. Adults and children were on that bus, all anxious and scared. We passed roads that were hit by shells. Approaching the first occupational posts, I was worried that I would be removed from the bus as a former police officer, and I would not be able to see my loved ones. At that time, my husband and child went to Donetsk by another road. These memories are hard to remember. I really would like to forget all this.

Thankfully everything went well, and a few hours later my family and I were reunited in our home. From that moment on, the night time shell explosions and machine guns gradually forced people to get used to them and at the same time lose something really precious for them. We learned to quickly collect what we needed and hide in basements when the attacks became more severe and terrible.

We left Donetsk and went to Kyiv. A few days later, my parents reported that a shell had exploded near our house. The blast wave had broken all the windows and cut small pieces of the bed where my entire family was supposed to sleep. If we had been at home at that moment, we would have been literally concussed and pinned to our beds by shrapnel.

My parents still live in Donetsk, and they are relatively accustomed to the 'new order'. They try to make it in war conditions. They do miss us very much.

As they say, it's easier to break than to make.

Our favourite football team is FC Shakhtar. We really miss it and look forward to its returning to our favourite city.

My family did not use humanitarian aid, but my parents in Donetsk were very much saved during the difficult moments of the war.

My parents received bulk products from the Rinat Akhmetov Foundation until the moment it was speculated by the members of gangs who used the poverty of the war for profit and began to resell humanitarian products to the locals.

The Foundation was the only aid tool in those moments. People lost their jobs, social benefits, and pensions. Thus, humanitarian aid was a timely salvation.

In 2014, the Foundation organized a meeting for the children of Donbass and psychologists in the DTEK headquarters in Kyiv. The children were happy, distracted, and the parents received psychological recommendations how to deal with a child with post-war syndrome. Newspaper clippings about this meeting are still kept at home among our family photos.

"War is like a disease that cannot be cured"

It was difficult to adapt at the new place, among people who pointed out that we were refugees who came to take other people's jobs.

Our living conditions, financial expenses have changed. We have to face the difficulties in adapting the child to new conditions.

The employment at Kyivenergo made it possible to get a room in a dormitory. A small but a cozy corner.

I can compare war to a disability, an incurable disease in a person's life that either passes or remains in a neglected form, taking the lives of those we love, physically crippling them or triggering the infection of periodic psychological panic attacks. This is an additional threat and risk, and it is impossible to cure or get used to.

One day I went to my son's school and read about his dreams, which was part of his assignment.

The child did not write about a new toy or a trip to a beautiful country. He wrote that he dreams of a permanent home for himself and his parents. Now this is our common dream! 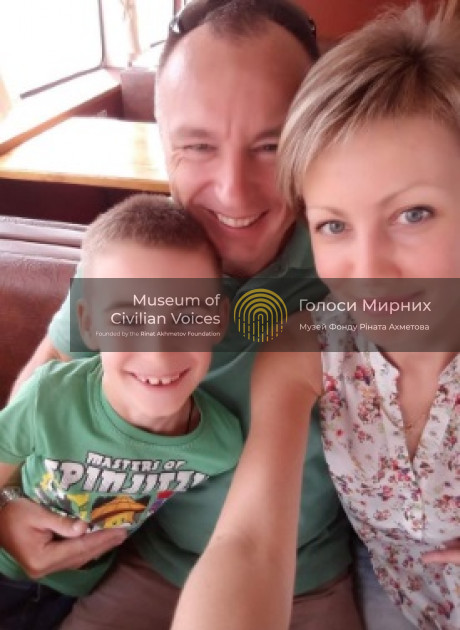 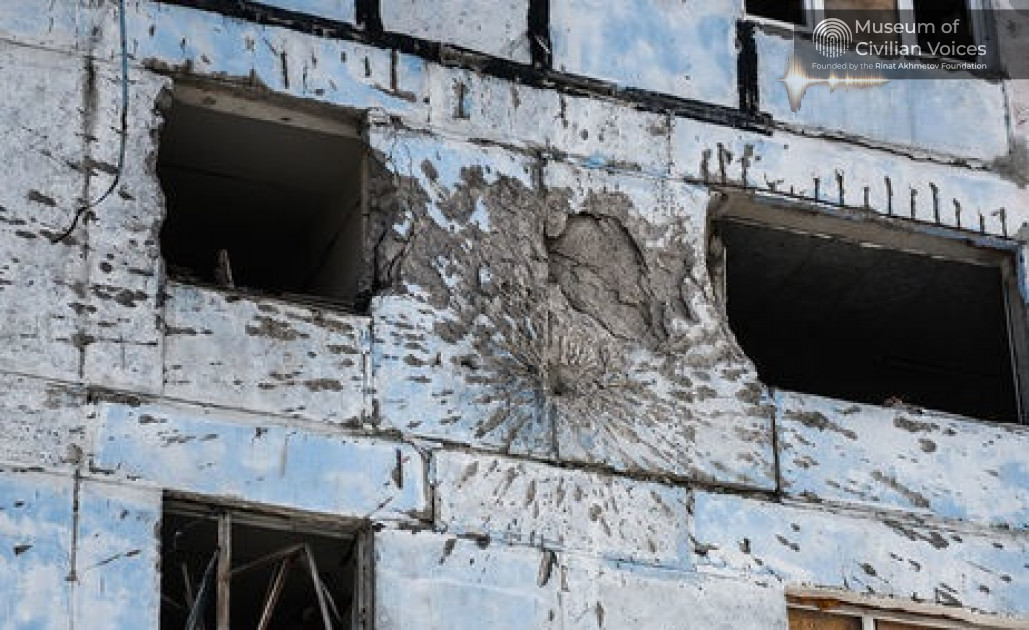 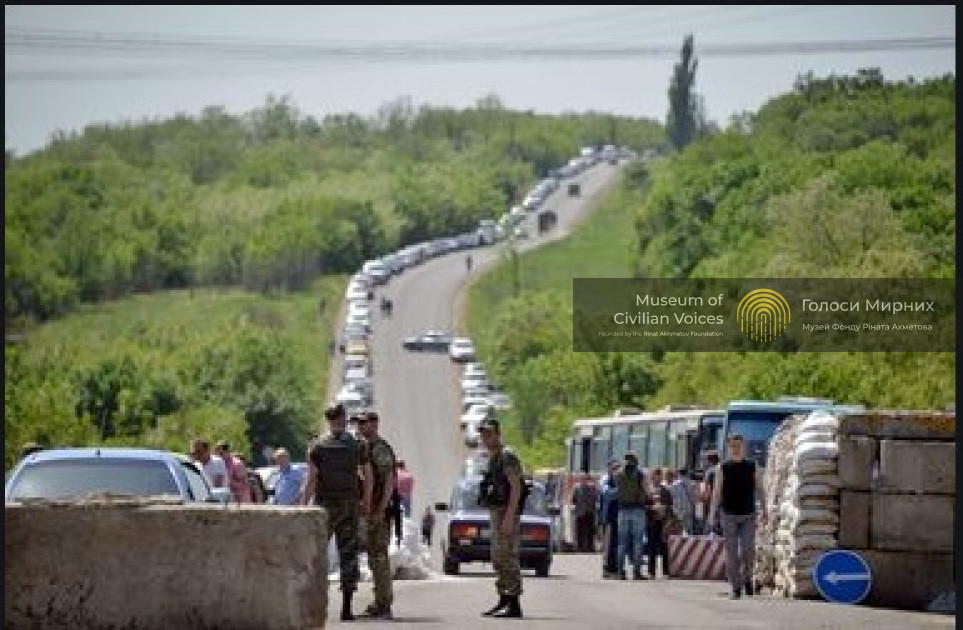 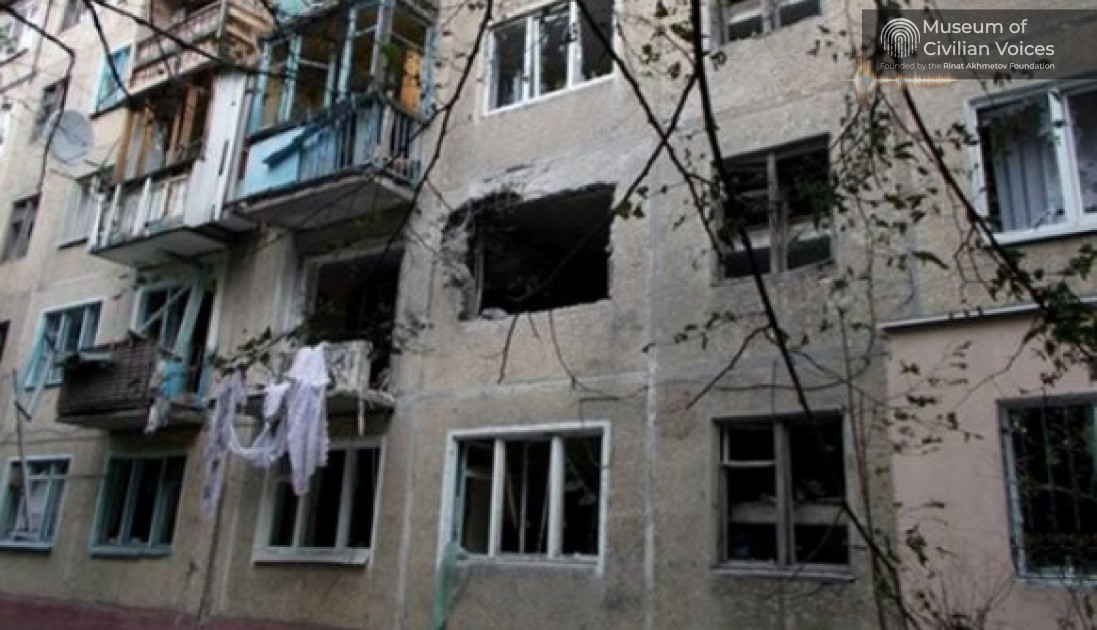 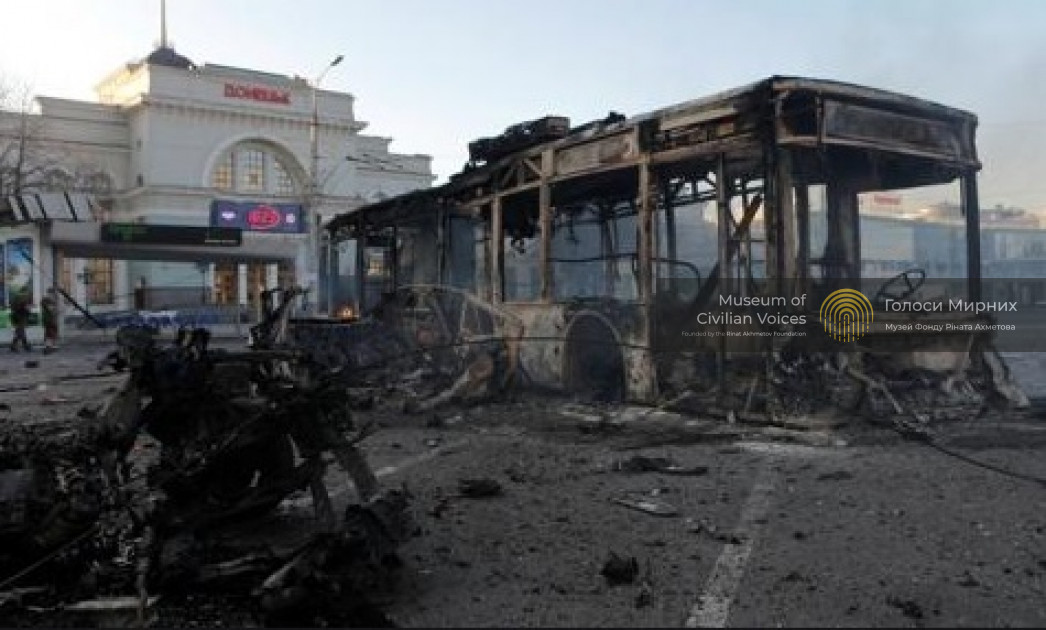 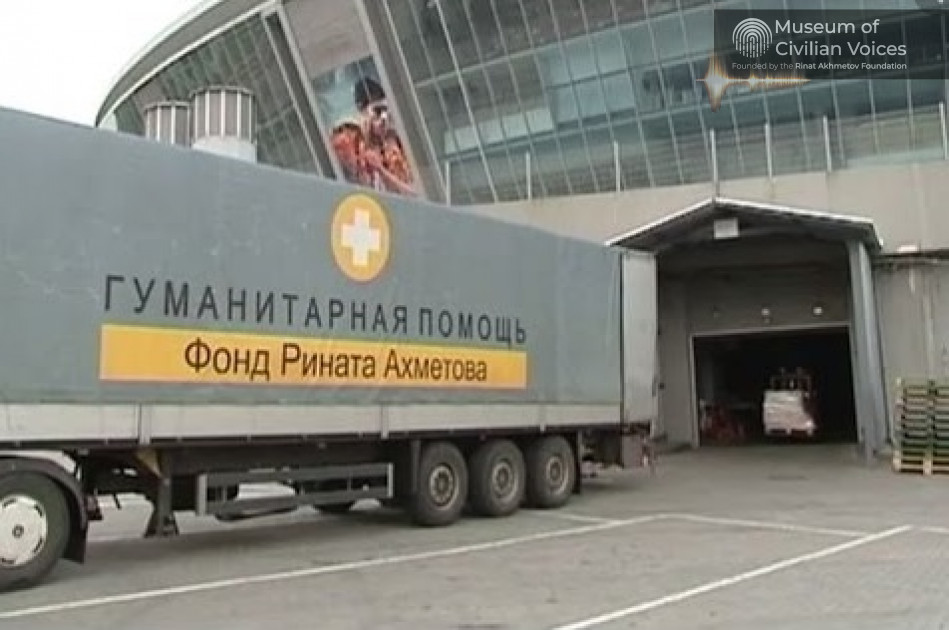 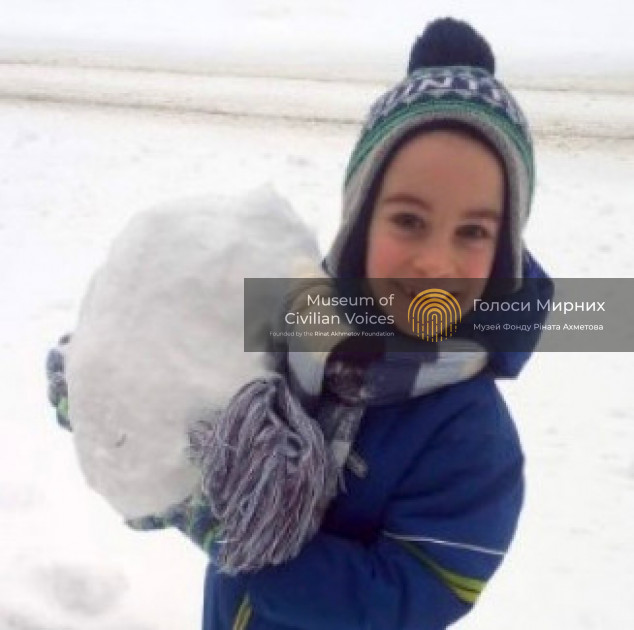 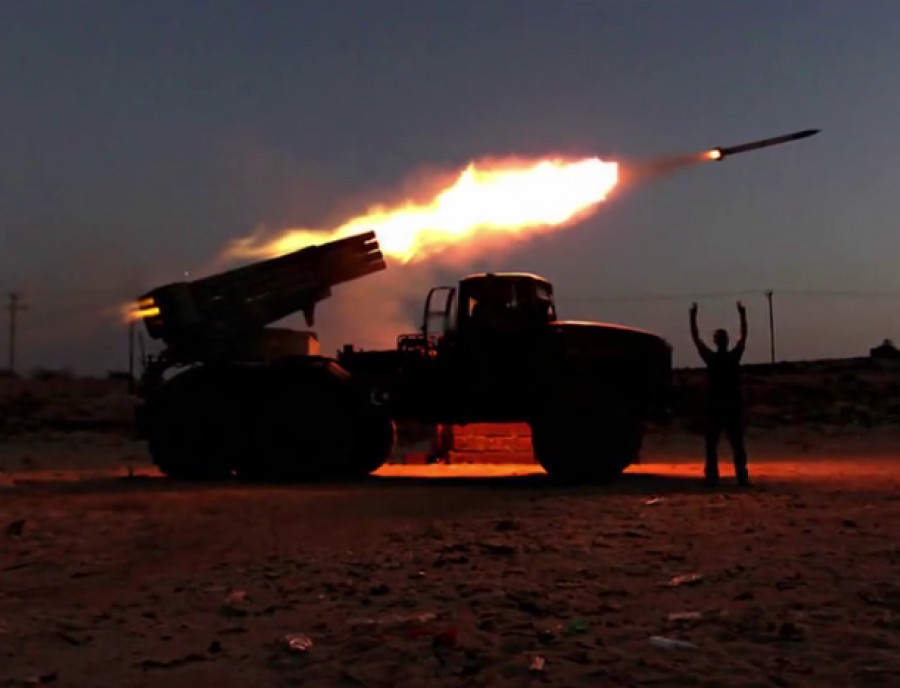 Material added to your library
"I am writing this letter, and the bursts are heard behind the window"
Olena Anatoliivna Azohova
Donetsk 2014 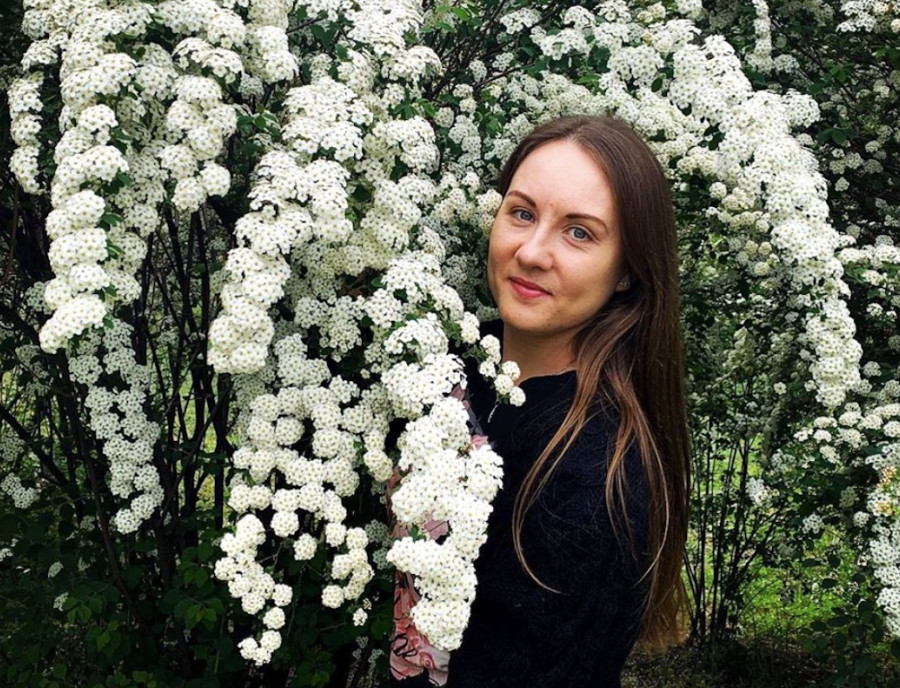 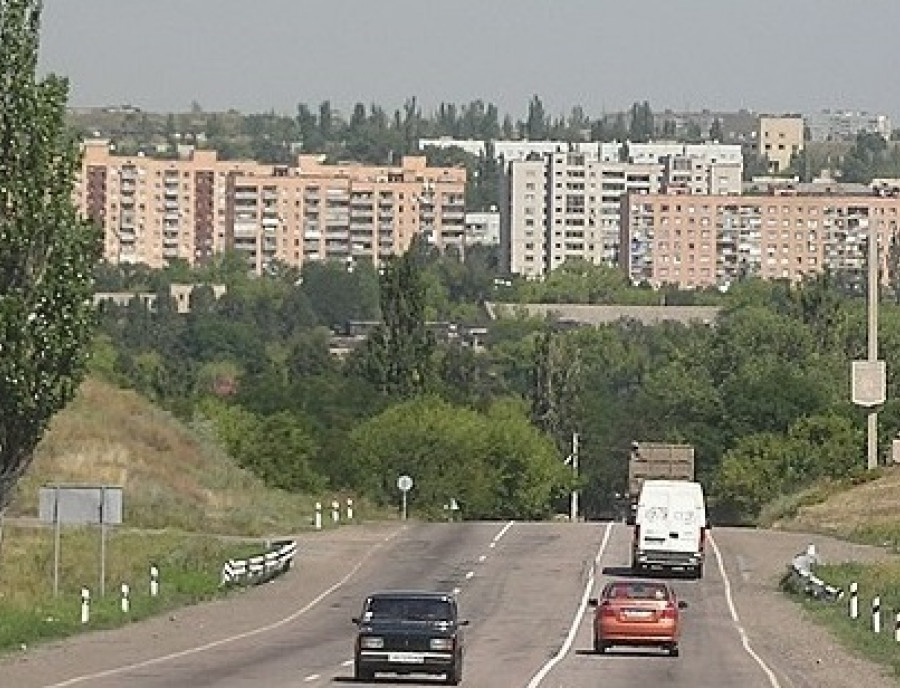 Material added to your library
"No government in the world is worth the death of civilians, the tears of children and the elderly"
Tetiana Maksymova
Donetsk 2014