"My son was terrified during the attacks"

We are internal refugees from Luhansk, who left in the midst of the armed hostilities. They came under fire. After that we decided to leave our home. We took the move and settling in Krivyi Rih very painfully. However, we thought that our troubles were over when, in fact, they have only began.

We have two children— the older Denys, 7, and the younger Artem, 4. Denys is a special child. He was born on 1 April (the Laughter Day). I guess his fate should be easy and fun. However, it hasn't been so far.

Pregnancy and childbirth were very difficult, but the joy of the appearance of a long-awaited son overshadowed everything. Denys was so desired. We waited for him for 10 years!

In our opinion, the baby grew and developed normally, but by the age of one and a half, we began to notice that Denyska was not like all children. He did not respond to the speech addressed to him. He did not talk, did not play with toys. He did not make contact with other people except us. He did not eat normal food. In other words, he lived in his own world.

We were very concerned about his condition and started contacting doctors. The doctors said confidently that such behaviour is the child's humours, that we just spoil the child, that Denys would go to kindergarten, and he will start communicating with his peers, that his behaviour would level out.

New addition to the family

Two and a half years later, we brought a little brother to Denyska. We hoped that communication with the baby will help Denys open up. He will help him adapt to the people around him. Unfortunately, Denys did not show any interest in his brother. On the contrary, his emotional state began to deteriorate.

At the age of three, Denys still did not speak. Doctors diagnosed delayed speech development and advised seeing a speech pathologist, as well as a course of medications to stimulate brain development. After the treatment, Denys had one small achievement — he occasionally responded to his name.

The children were scared to death by the shelling

But with the advent of the war, we had to face new challenges. During the attacks, we hid in the basement. Loud sounds of the attacks scared Denys very much. It was very hard for him to bear confined space. It got to the point that the child began to withdraw into himself even more. Tantrums became more frequent, he was terrified. He waved his hands and mumbled, and began to show aggression.

As the shelling intensified, the children's condition worsened too. It became unbearable. My husband and I decided to run away from the city.

After moving to Kryvyi Rih, another misfortune happened: the younger brother fell out of the window and received a traumatic brain injury. Artemka spent several days in intensive care, in the Department of Neurosurgery, in Dnipropetrovsk. This was another shock for Denys.

The Foundation paid for Denys's treatment.

After the stabilization of the younger son's condition, we started taking Denys to the doctors again, passing many medical examinations and tests. The doctors' opinions were disappointing — atypical childhood autism.

Denys had to undergo active treatment, since a child's brains is formed up to 7-8 years old. If you miss this moment, it will be very difficult to rehabilitate the child.

Among other medications, the course of treatment included an expensive drug that our family could not afford. We contacted the Rinat Akhmetov Humanitarian Center, and they helped us get it.

Thanks to the help of Rinat Akhmetov's staff, Denyska underwent two courses of expensive treatment. It was an improvement. At the age of five and a half, he said his first words. Visual contact improved. The son began to understand speech. His gestures were more distinct.

Debilitating tantrums almost stopped, as well as night fits. He began to sleep better. He was still quite aggressive, but he was already trying to play with children. He has become more independent, trying to dress and eat by himself. He became interested in toys.

Despite all the problems, Denyska is a very good boy. He has every chance to adapt and live a full life in the society.

Thank you for responding to the call for help!

On behalf of our family, I would like to express my gratitude to Rinat Akhmetov's staff, who responded to our call for help. I would also like to express my gratitude to Rinat Leonidovich and the entire staff of the headquarters for their participation in the fate of our son Denys, for their care, for their sensitivity, for giving us faith and hope for tomorrow. Your bowels of compassion and mercy are deeply respected.

Thanks to you, my son has undergone several courses of treatment, which means that Denys has a chance to be healthy, there is a chance for a full-fledged future! As long as there are people who are not indifferent to someone else's misfortune, who are able to hear and help, we will overcome all difficulties and we will succeed. We highly appreciate this. 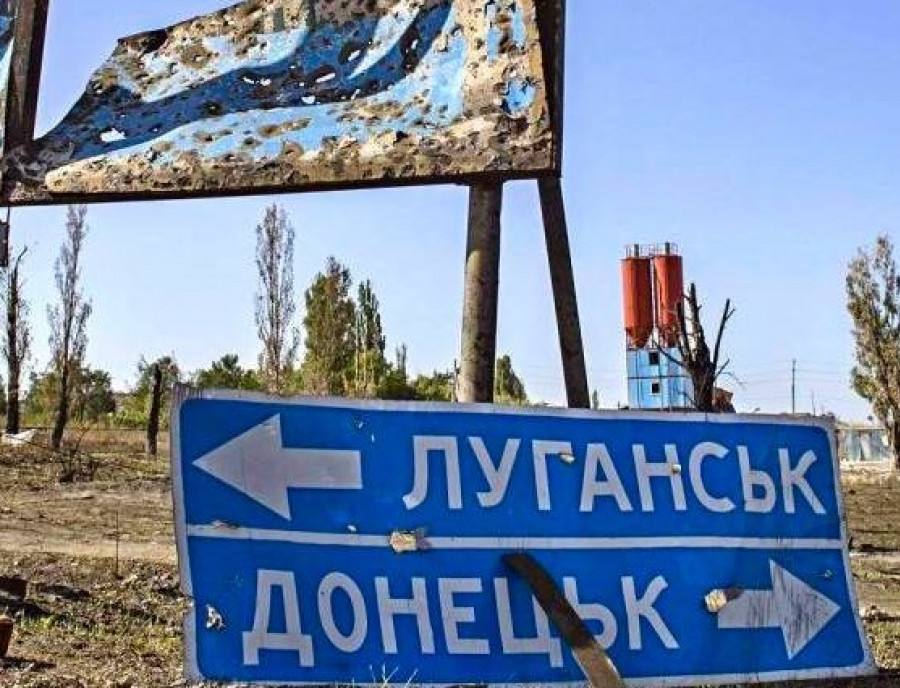 Material added to your library
‘People around were eating ice-cream and I wanted to cry: ‘Guys, the war is going on.’
Vladimir
Lugansk 2014 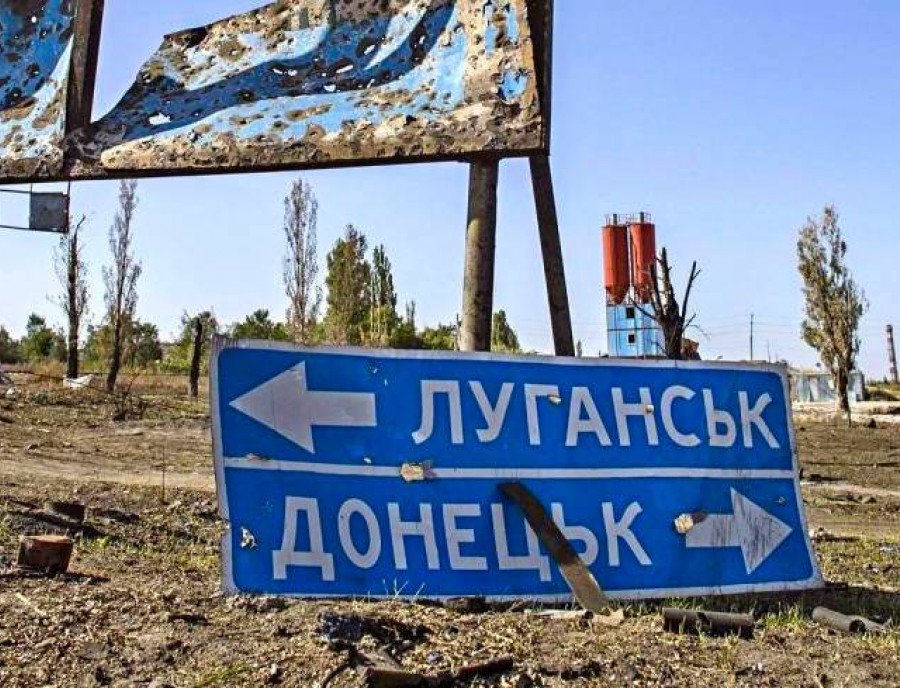 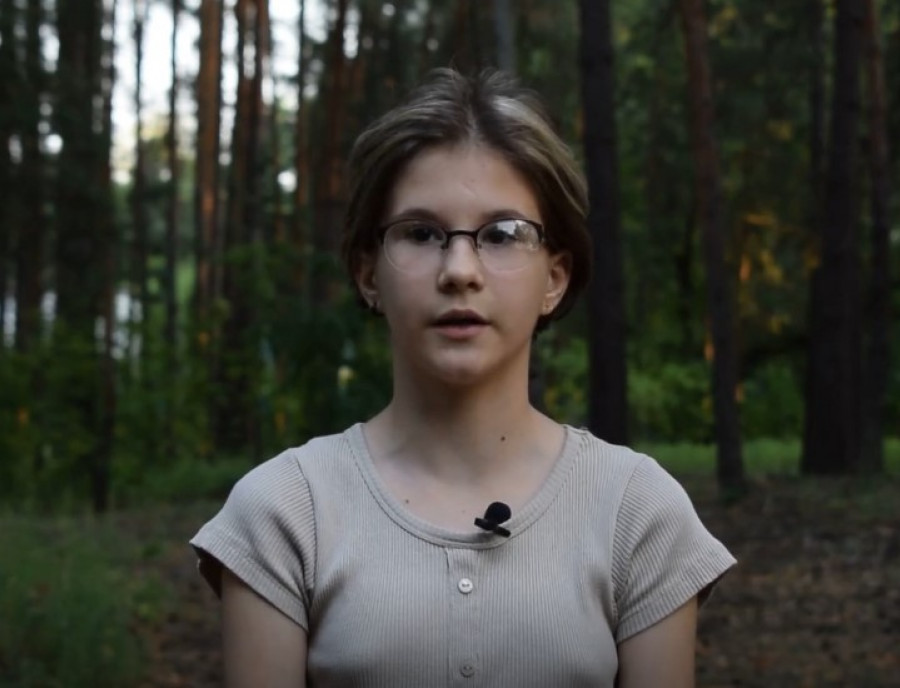