1 2
Tell a story
Go to all stories
Mykola Pychka

"My granddaughter would say about the attacks, "Grandfather, you promised it wouldn't hit us, but it did"

During the shelling attack which happened on 18 December 2017, a shell exploded four meters from my house. The rocket exploded, and then another land mine arrived by air. If it had hit the house, it would have been destroyed. The attack lasted less than a minute, but it was enough to damage hundreds of buildings.

Even single shots still give the creeps. But the main thing for me is to calm my granddaughter, I usually tell her, "it will not reach us." But she's six already, and she doesn't believe me anymore. She tells me, "Grandfather, you said it wouldn't reach us, but it did."

Vika's parents must work long hours. We have a front-line zone, businesses are closed, so they hold on to what they have. Vika spends most of her time with us, her grandparents.

When they started the attack, I only managed to shout to everyone, "On the ground!" I managed to knock my granddaughter off the chair and fell on top of her. As I fell, I heard grandmother yell. A fragment hit her head. She is currently being treated at the Artemivsk Hospital, because our local outpatient clinic has been destroyed quite a lot.

But the most important thing is that everyone in our village is alive, and only eight have been wounded. I am waiting for my wife to recover so that I can take her and her granddaughter away from the war. 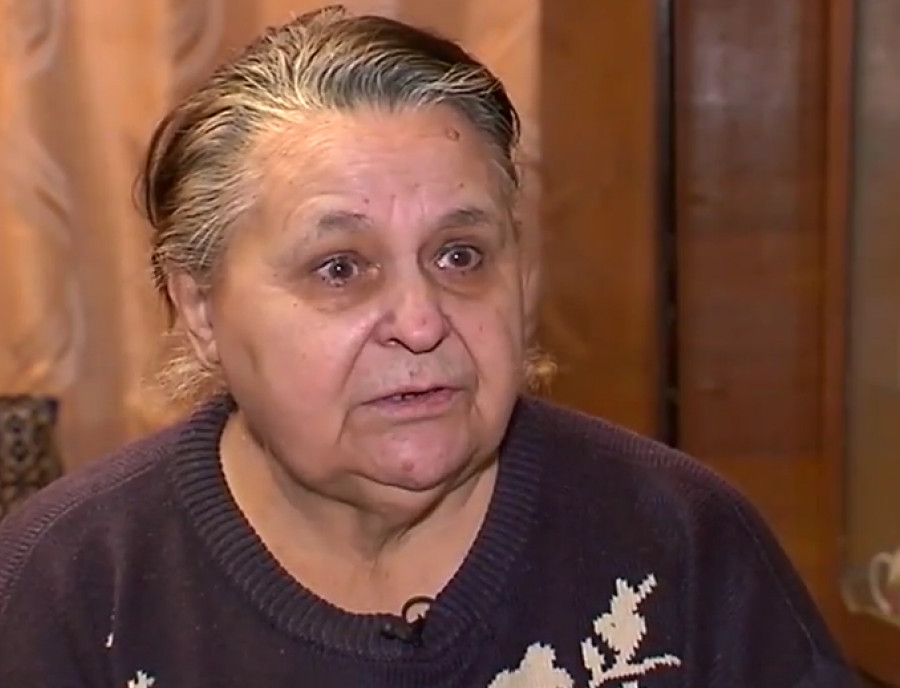 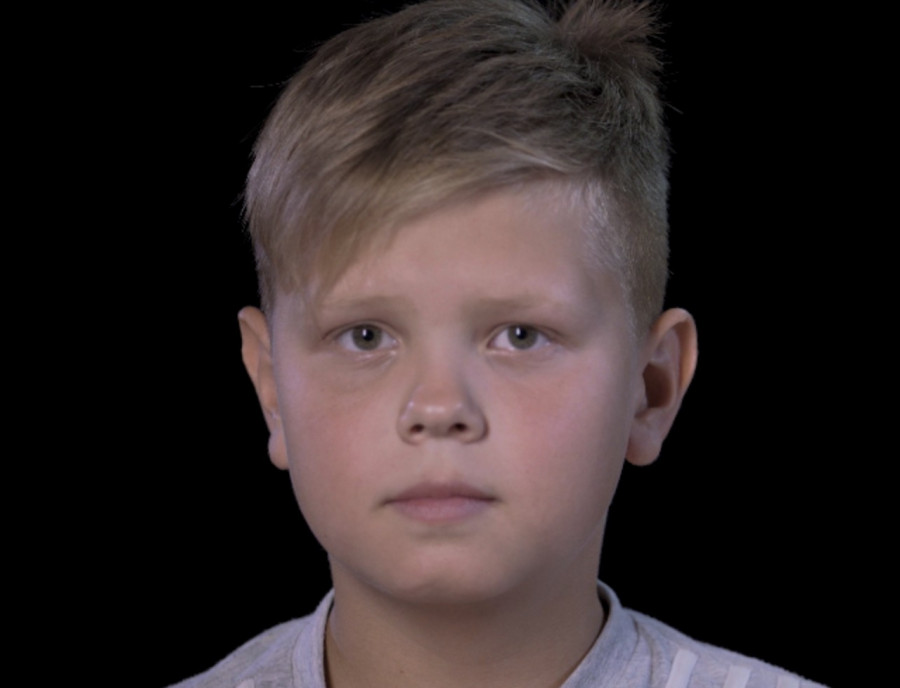 Material added to your library
"Friends heard explosions, we thought they were firecrackers"
Serhii Batlov
Novoluhanske 2015 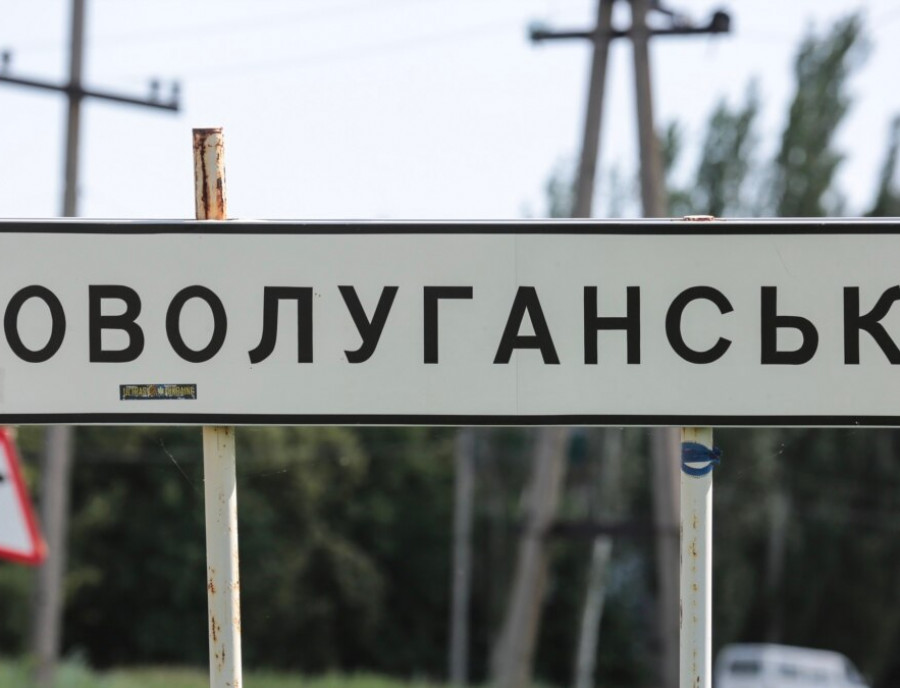