"My granddaughter told me: "Grandma, don't cry, everything will be fine»

The fighting for the city of Lysychansk was fierce, and we had no communications or television. We didn't know that. We found out about that when the children arrived from Kharkiv. My children — my son and daughter — were working shifts in Kharkiv. Frankly speaking, I sent them out of city. I felt that trouble was brewing.

I told them to go, because they needed to live somehow, work, earn money. So they left. And we were left with our granddaughter alone.

The refinery was on fire. It was very bad. Skhidnyi micro district is at the intersection of two roads. One road led to the refinery and the exit from Artemivsk, and the other road led to Bakhmut Highway, to Luhansk. We're right in the middle, so we got hard.

I went to buy some bread when the shelling started. Building No.17 which is across the road was torn down. I can't hear very well in my right ear now. It was very scary. Well, we could also see fires. We had no water, no light.

Granddaughter Kamilla is a very persistent girl, very persistent. She kept calming me down, "Grandma, don't cry, grandma, everything will be fine." So I tried to hold on. But it was very hard.

We often sat in the bathroom, because I thought all the time that if I hid the baby in the bathtub, which was cast-iron, it would hold the fragments. Here we had an icon and a candle there. And we read the Kingdom of Crooked Mirrors aloud so that we couldn't hear those sounds so loudly, so that we weren't that scared.

She kept calming me down. I don't even know what was going on in the child's heart. Well, I was scared for her very much. Telephone lines were cut off. I couldn't talk to my daughter. The daughter was going crazy at work, of course. She knew that the battles for the city of Lysychansk were fierce. She didn't know what was going on with us.

My granddaughter had very long hair. helped her look after it. I bought her vitamins and hair balsams. She had really nice blond hair, but we had to cut it. I was sobbing over that hair, but I had to cut it off with a pair of scissors. There were spores everywhere. They fell on healthy hair and shoulders. They were very infectious.

Getting to the skin disease hospital was on the other side of the city, very far away. When we got there, they told us we had to shave the hair off. I had to shave it with a razor. She was worried, too, of course. She said, "They will grow up, don't cry." And then, when she came to school, in November, the girls started laughing at her, because she had no hair… She was crying.

In August, the child had a bleeding, and we could not understand what it was. So we turned to a local children's hospital. It turned out that we have a congenital pathology of the right kidney.

Well, we never asked for help. We asked for help only when we learned that she needed a surgery. The faster, the better. We knocked on different doors. We got a lot of support. Neighbors really helped us. As well as the school. I would also like to express my gratitude to the Akhmetov Foundation that picked us up and supported us. They did it very quickly and very timely. Thus, well, I do not know how the operation would have been possible if the Akhmetov Foundation had not helped us. The child would just… The kidney would have to be removed.

We have a lot of children who suffered  psychologically. Psychologists and neurologists are busy. People have to wait. The children blink their eyes and just wait. The kids were even afraid when someone beat the carpet. Luckily, they got better. As soon as someone beat up carpets, they ran in different directions like mice. They just hid. 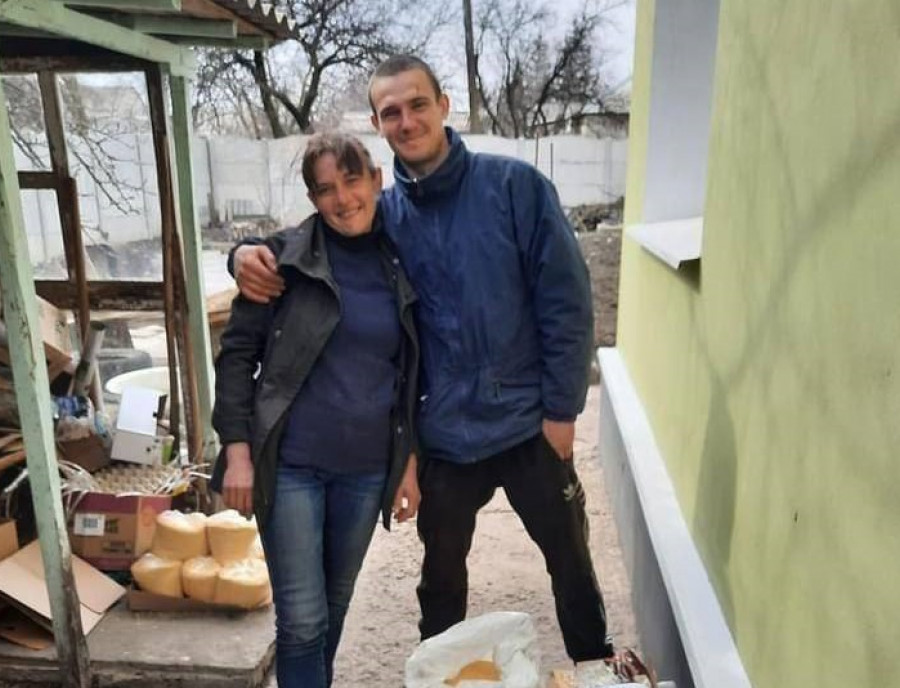 Material added to your library
"Andriy died immediately, and the best doctors of Dnipro were still fighting for the woman's life "
Andriy Menchynsky and Olha Sergeeva
Lysychansk 2022 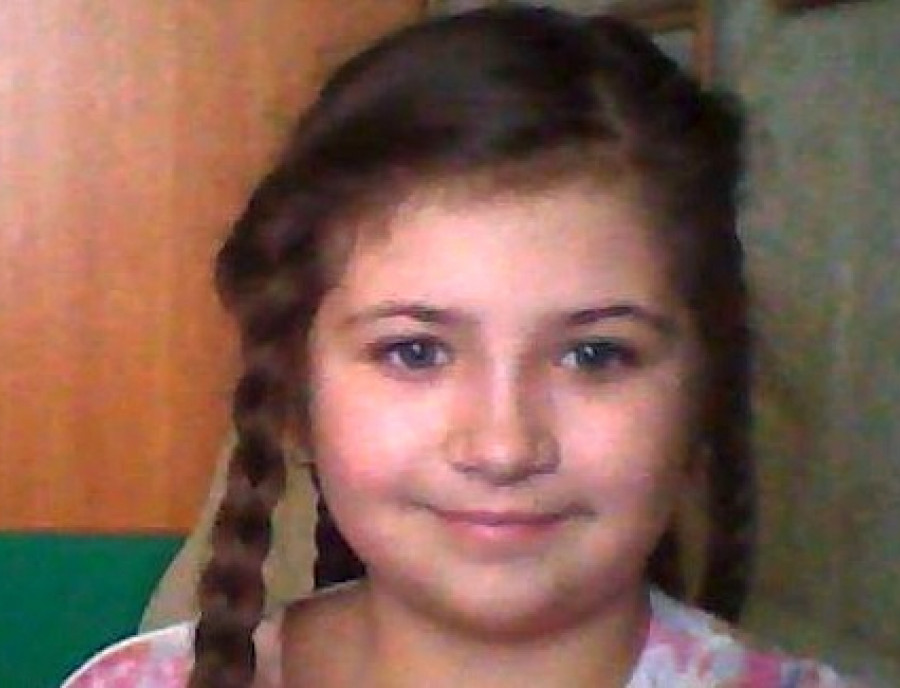 Material added to your library
‘When my mum would come safe and well, I was happy.’
Anastasiya Kononenko
Lysychansk 2014, 2015, 2021 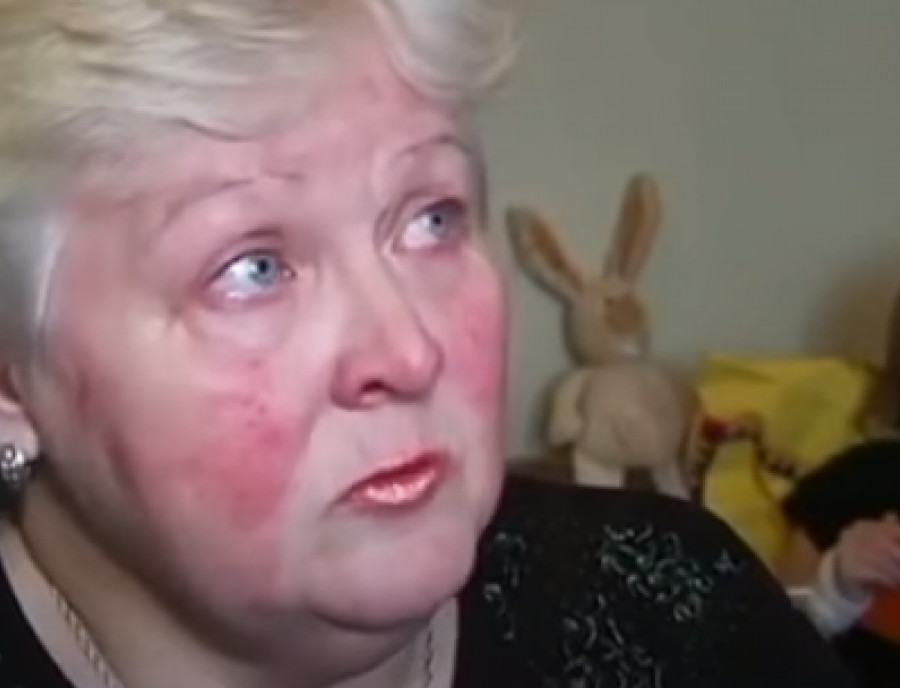