"The sudden bombardment ended all dreams"

It is dedicated to Sytnik Larysa, who died on January 22, 2015, on the first day of the shelling of the village of Mironovskyi.

We were raising children, planting flowers,

The sudden attack broke all the dreams.

No gas, no light, total darkness,

The houses were freezing – it was winter.

Both old and young were running for cover.

She covered with herself and stayed down.

Larysa, we remember, we love, we grieve,

We won't let anyone forget that.

Let your grandchildren grow up in a happy country,

Let no children die in war.

On January 22, 2015, Sytnik Larysa  was killed in the shelling (overshadowing her two grandchildren). 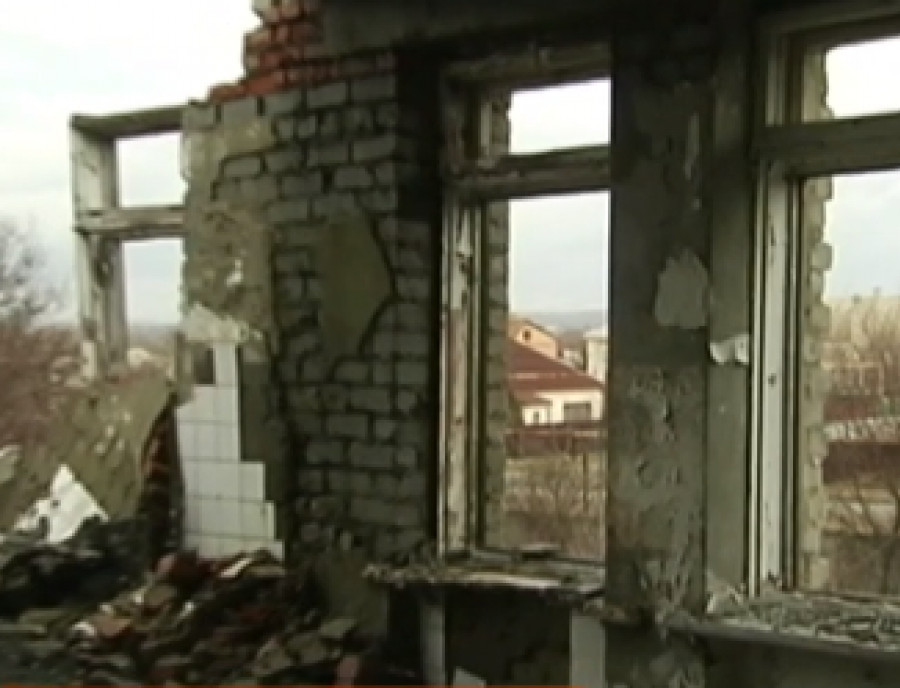 Material added to your library
"The whole family went to a refugee camp"
Andrii and Svitlana Plotnikov and Plotnikova
Myronivskiy 2014, 2015 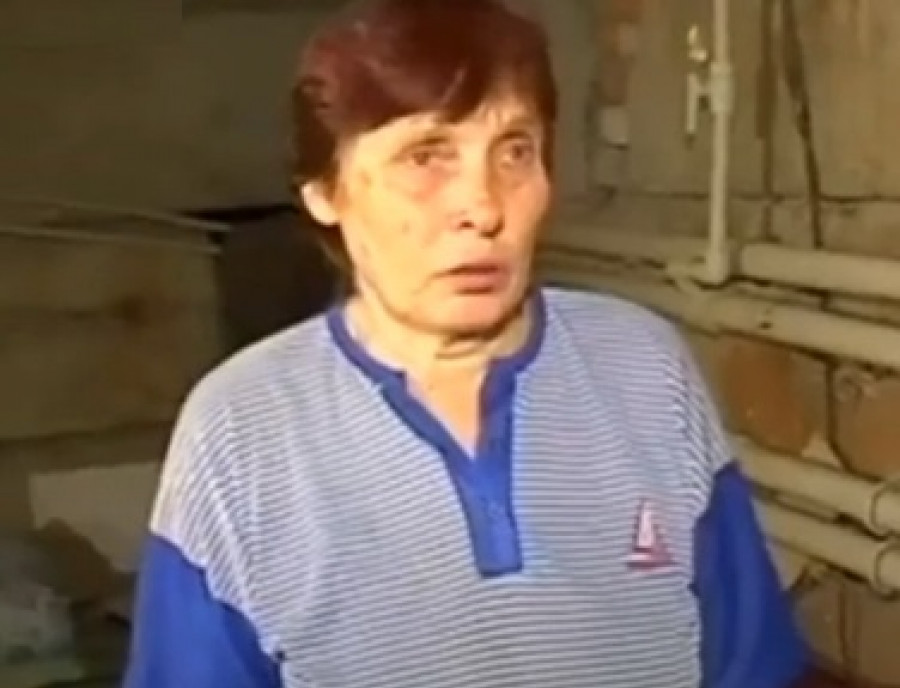 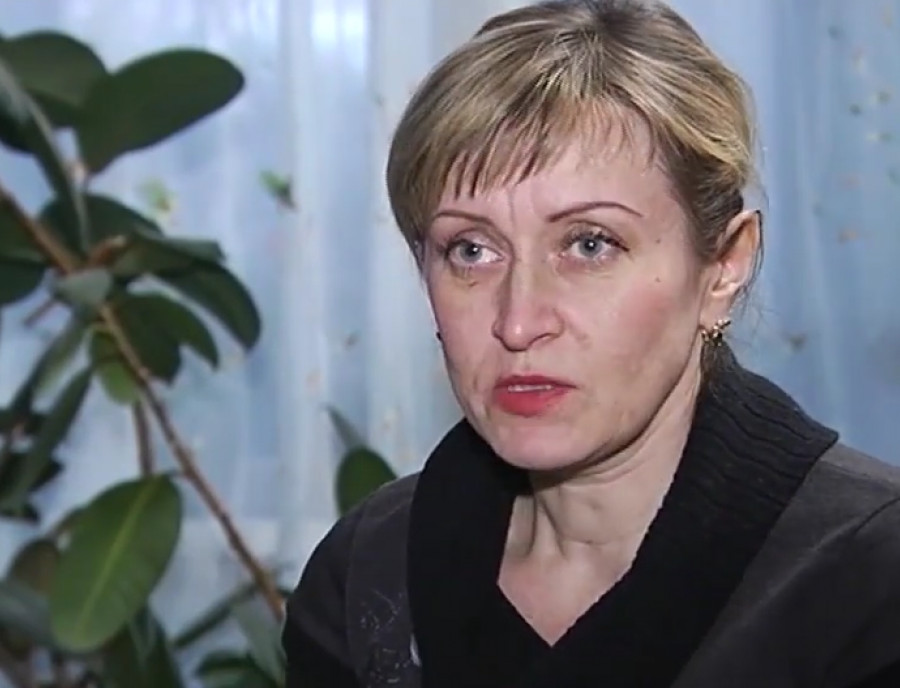 Material added to your library
"I ran to the basement and thought about my children. What if I won't see them again"
Lina Zaruba
Myronivskiy 2015