"Shells were exploding everywhere, the attacks happened day and night"

My name is Lydia Semenivna. I am 69 years old. I am retired. I live in the city of Shchastia,  Luhansk Oblast.

I have since my childhood, my parents came here to work during the construction of the Luhansk TPP. At that time I was four years old. I grew up, and so did my city.

When we got here, we saw sand everywhere, like in a desert. Young people came from all over our country to build thermal power plants and our city. In their spare time, they did volunteer clean-up, planted trees and shrubs, and ungraded the city.

Our city has turned into the greenest, blooming, most beautiful city of power engineers over time. There were a lot of young people and children in our city. Holidays were always a lot of fun. People enjoyed life.

They showed on TV that there was a war going on in one country, then in another. We were very sympathetic and worried about them, but we never even thought that this would affect us.

Everything turned upside down in an instant. Everything was like in a terrible dream. The war has come to our city. Shells were exploding everywhere, and there were attacks day and night. Many houses were destroyed, and civilians were killed. I was afraid to leave the house, afraid to be killed in front of your eyes.

People began to leave the city. The city seemed to have died out.

We were without electricity, gas, water for a long time, because every day there were attacks, although our TPP gave light to the entire Luhansk Oblast.

It is very difficult to believe that we have a war going on, but somewhere people are living and enjoying life. And we have to live one day and don't know what will happen next.

My husband had a heart surgery. I had a nervous stroke. They stopped giving us pensions, and we needed money for medical treatment. It it so hard for two sick people to live without means of support! We had a very difficult life. We had no money for medicine or food.

We went through a terrible time. Even now, when they stop shooting, we still feel uneasily, afraid that this may happen again.

Now our city began to come to life a little. People began to return. Children's laughter can be heard around. The city is gradually being put in order, damaged houses are being repaired.

I really wish our city would become even more beautiful, better than before the war. I wish there was no war, and there was always a peaceful sky over our heads. 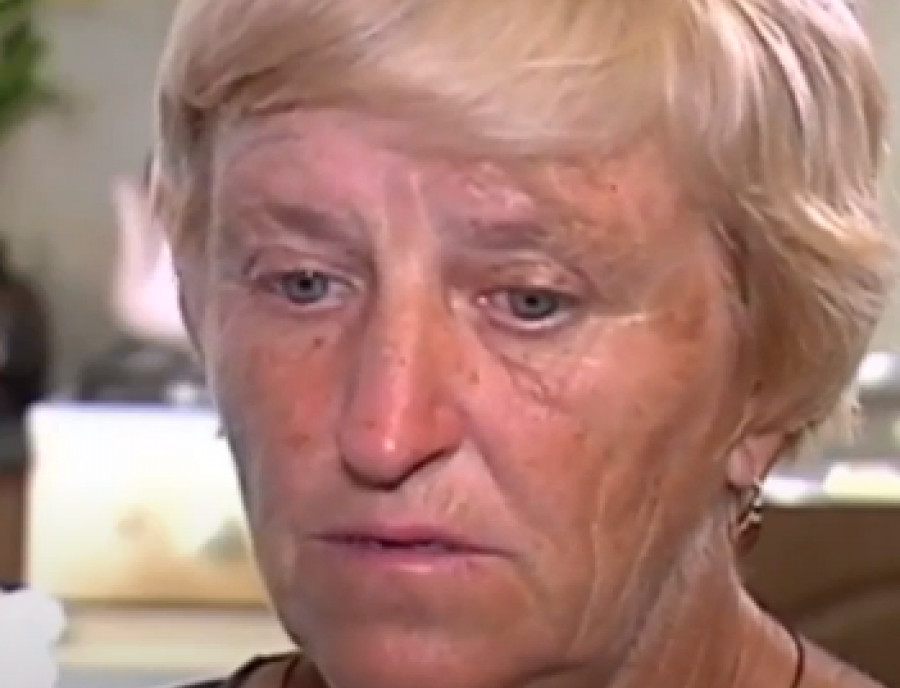 Material added to your library
“I was thinking: well, what other misfortune could happen to us”
Natalya Riznichenko
Shchastia 2016 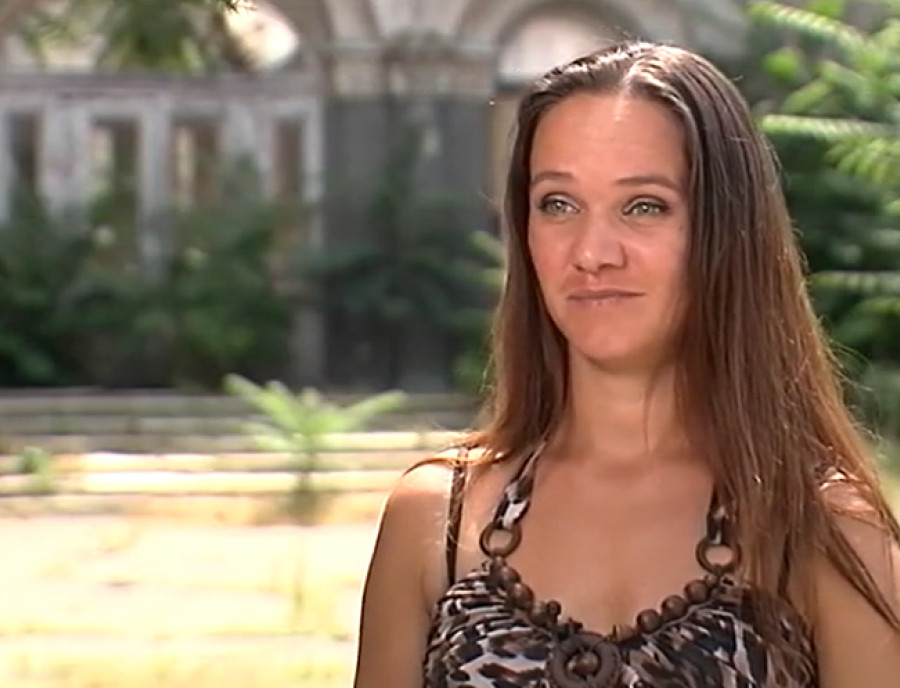 Material added to your library
‘Our car was fired at from both sides. It was a miracle that we survived’
Olha Chaika
Shchastia 2014, 2018 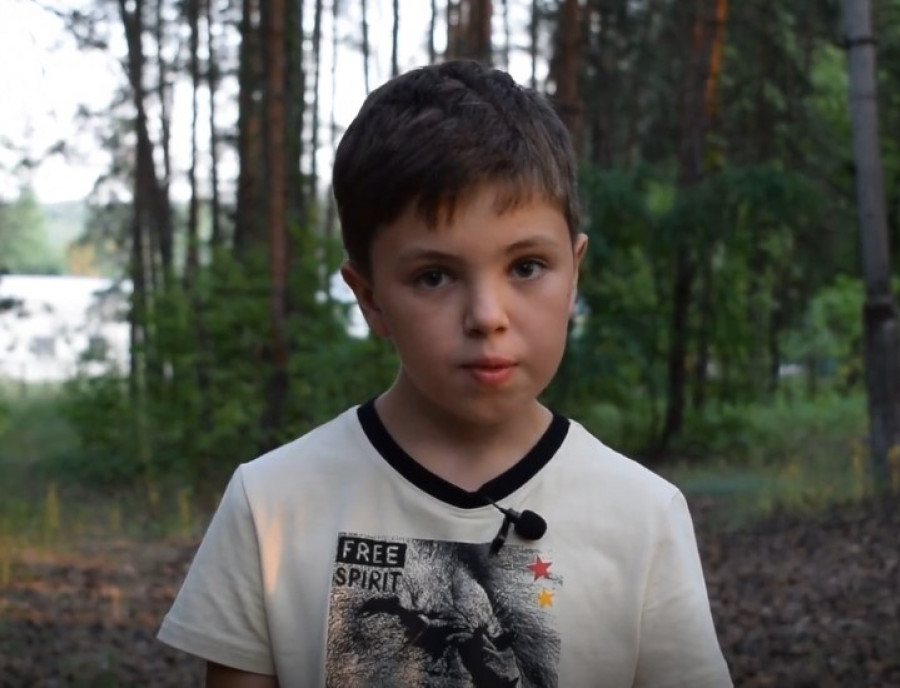 Material added to your library
“It was very cold in our apartment and there was no water or light”
Vsevolod Bolotov
Shchastia 2014, 2021