1 2
Tell a story
Go to all stories
Mykola Rudenko

"After all, we are used to living in war. We are now scared by the silence"

It is deeply calculating and fatal.

It is conducted literally...

However, the fates of people cannot be visible in numbers.

General misfortune is not specified there,

as well as human anxiety.

And the lines of the new volume

Its task is to count the numbers

of those who fell here and there.

A brutal war goes on!

Here. Outside the window. And it is firsthand!

It is not like in a movie or in a book,

it pours a deadly rain,

a rocket and jet storm, which

is no good for the steppe expanses!

And fear that comes into every house.

Can I describe it properly

what a war through the eyes of an eyewitness is?

An old lady in the crowd...

It hurts to see those faces.

in the "humanitarian aid "queues",

but the idea that the children of that war

have to ask for help

pierces the heart with a hot shiver.

And the world turned gray in an instant, and

all the colours disappear everything.

A frontline soldier looks at the sky,

and a silent cry slips from the lips,

"Isn't all this grief enough?"

My father's home, my lovely hometown

War has broke out. The light is bleak, and it

does not portend the life of paradise.

A bunch of abandoned dogs

runs around the market in circles.

And that is how we live now!

We're all afraid to run

forward and constantly look at the past.

None of us can know

what the night attack will bring again,

when the deadly cargo is thrown.

The steppe has been on fire for three years.

It depresses me greatly

that we are used to living in the time of war.

We are now scared by the silence.

When the rumble of a cannonade

makes us all hide in basements for a long time.

And we have to hide  reluctantly and wearily

and cast a glance at the sky.

Here is this wide untilled land,

with high grasses growing on it,

it sighs deeply, with a hoarse voice –

the explosion erupts in the distance.

and the sun sparkles in so brightly...

When will the war run its course?

Are my poor people

condemned to live through  over and over again?

Our children are destined to be the

If one can reach the bottom,

we were lowered onto it.

May God help us rise!

We have to look at poverty in silence,

and the cracks on the walls covered with ivy.

We have long been unable

to count all those who fell,

those whose lives have been ruined,

all those who have lost their hope...

We can't forget all horrors of war!

That a shed burned down,

that a bull was killed yesterday,

that mother buried her son there...

When war breaks our, you have to forgive and forget.

we echo the days of the war.

You can't see when they would end...

I believe in the Supreme Court.

Our hope in the heart is not in vain.

I repeat — life is beautiful

when hope and expectation is in heart!

As long as love is around

in the steppes of the desecrated land,

when cranes fly high in the sky

I don't know whether summer or spring

will wake us up

in peace, bliss, and silence,

the war will end

with the break of dawn.

And in this most precious moment

to all those who worked day and night

and I thought about them during the war.

only the response of the heart is precious

For that HUMANITARIAN feat,

For the risk on the brink of all swords.

For the load of life saving rations,

for the burden of painful reproaches,

for the nobility of their souls,

for our callousness and cruelty.

We are all witnesses of war now.

Everyone has fallen in this abyss.

And if they ask casually,

"Who can be called a hero?" I will say it

without a hint of a doubt, "Volunteers.

They saved my father's land". 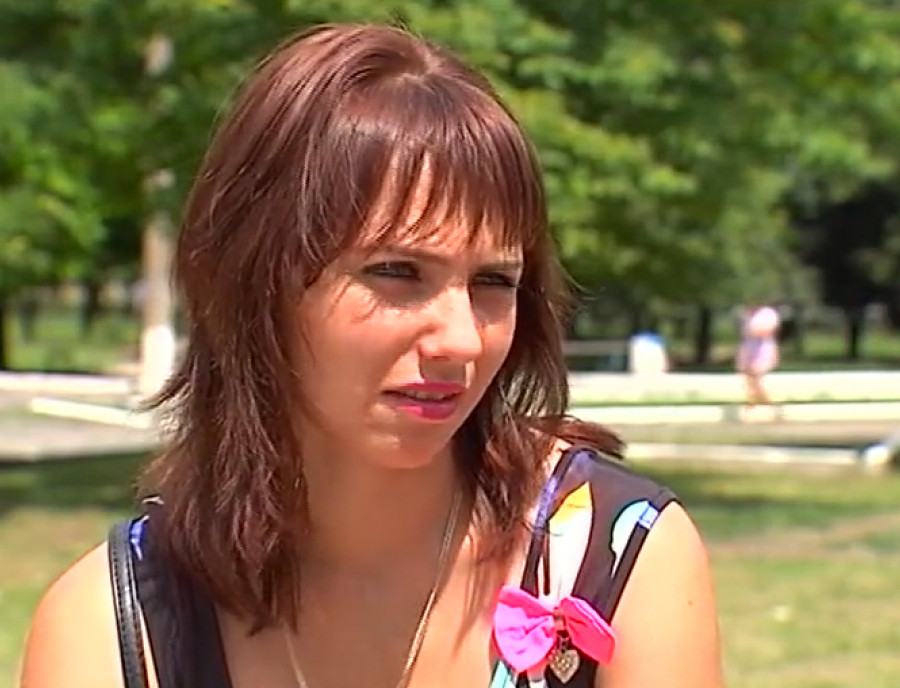 Material added to your library
“I could not imagine my future to be like that, where I would be raising my children amid shelling…”
Maya Homenko
Novoluhanske 2013, 2019 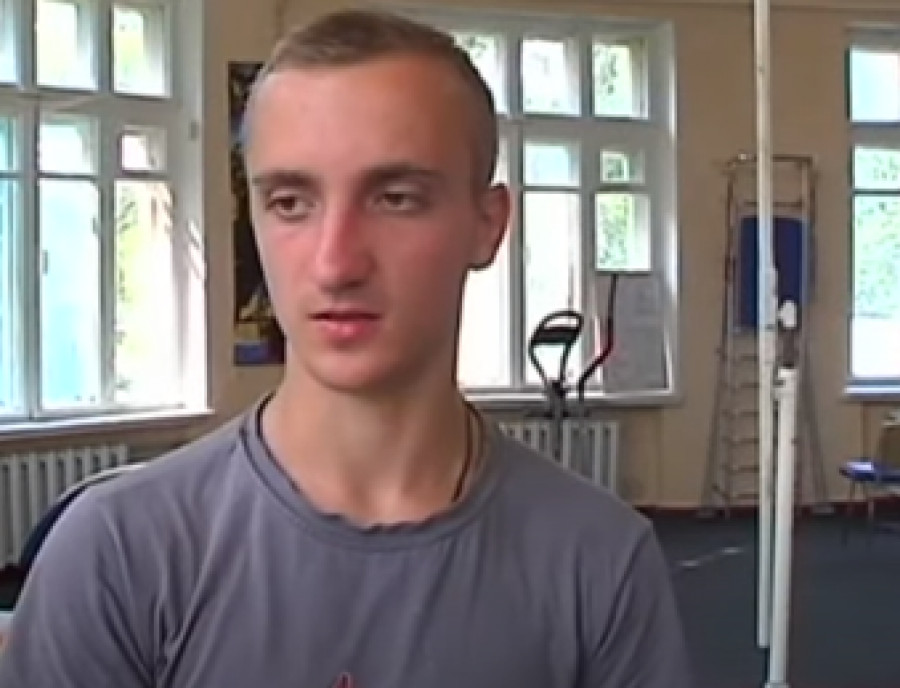 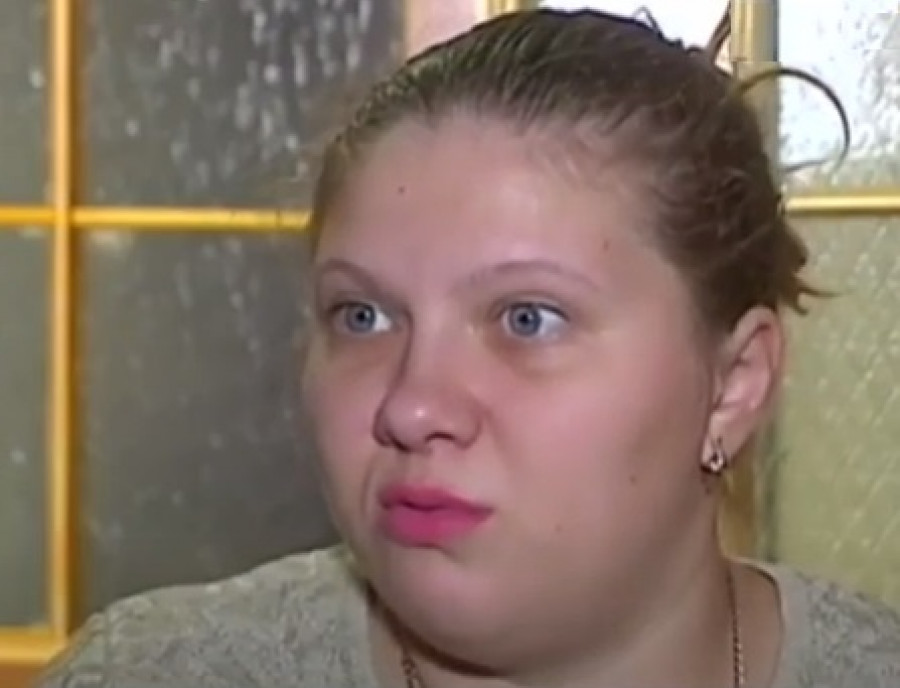