1 2
Tell a story
Go to all stories
Oksana Budzak

"That day we felt the full horror of the war"

It was the worst day of our lives. When we see stories about the war in Donbass on TV, human suffering seems very far away, unreal, like reading someone else's fictional novel. But when you yourself are an eyewitness to the events, your perception of war changes.

On 17 February 2017, we felt all horrors of the war. It was an ordinary, quiet evening. We were at home when the lights suddenly went out, but even that didn't feel like trouble was on the way. Then we saw a sharp flash of light and heard a pop.  We lay on the floor for a couple of seconds, unable to understand what had happened. A few seconds later, we ran to the basement. We realized that a shell had exploded near the house. It was very scary and incomprehensible.

There was the rattle of exploding shells heard in the basement, I found my husband and son. They were wounded. I went to get the laces and with my trembling hands and began binding my husband's and son's wounds to stop the bleeding. However, this did not help, so we returned to the house to the sound of the shells.

We called an ambulance. While they were waiting for it to arrive, they lay on the floor and prayed. It was very scary. The whole house was shaking and the windows were rattling. All this horror went on for a very long time. It seemed endless.

"The son was told that he could count himself lucky!

When we arrived at the hospital, doctors rendered the assistance immediately: fragments were pulled out from my husband's body, the wounds were treated. Son still had to have surgery, after which doctors said that he was so lucky to be alive – a couple millimeters and a fragment would have grazed the carotid artery.

Then endless days of treatment in the hospital  began. We stayed a month there. Finally, my men returned home, but my son still had to undertake rehabilitation and recovery.

"We got a call from the Humanitarian Center, and they offered their support"

It was a difficult time for our family. We received a call from Rinat Akhmetov Humanitarian Center, and they offered to help us rehabilitate our son.

He stayed 21 days at the Velykyi Luh Zapororizhzhia Clinical Sanatorium under the project Rehabilitation of Injured Children. Three months later, I still find it hard to remember all the fear and horror I had experienced.

We are utterly grateful to the Foundation and Rinat Leonidovich Akhmetov for being attentive and responsive to other people's grief, for their professionalism!!! We deeply appreciate your attention and all the good you do for people! We bow down before you!!! 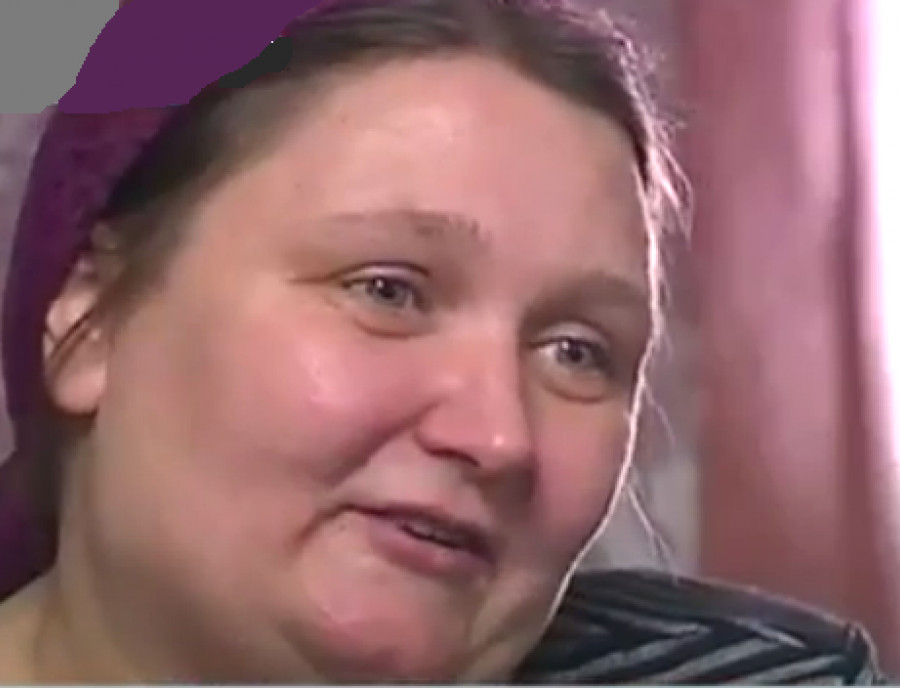 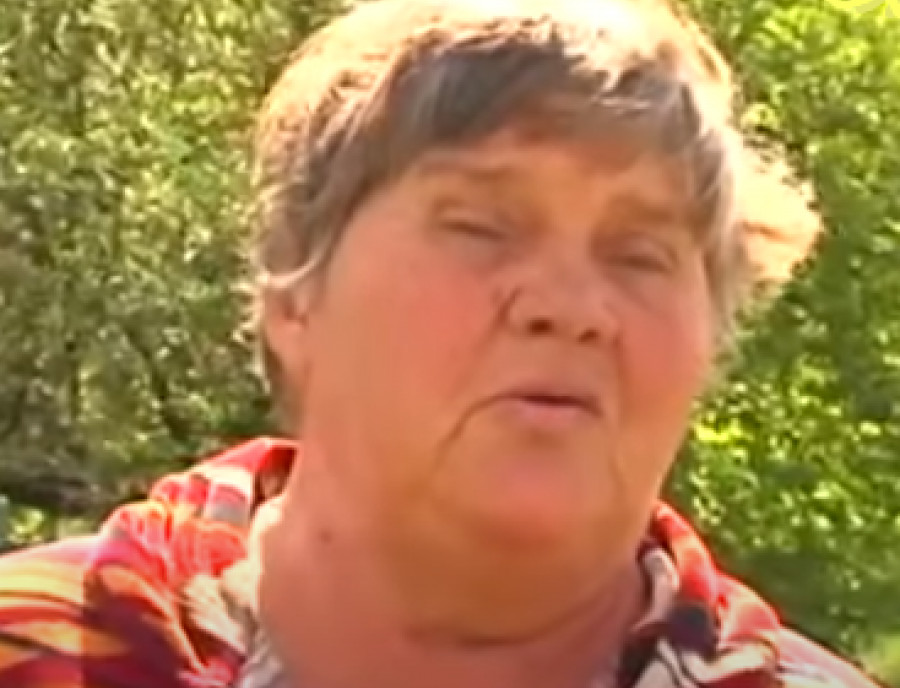 Material added to your library
"I have already put up with it, but I can't stop crying from time to time"
Tetiana Snimshchykova
Trudovske 2016 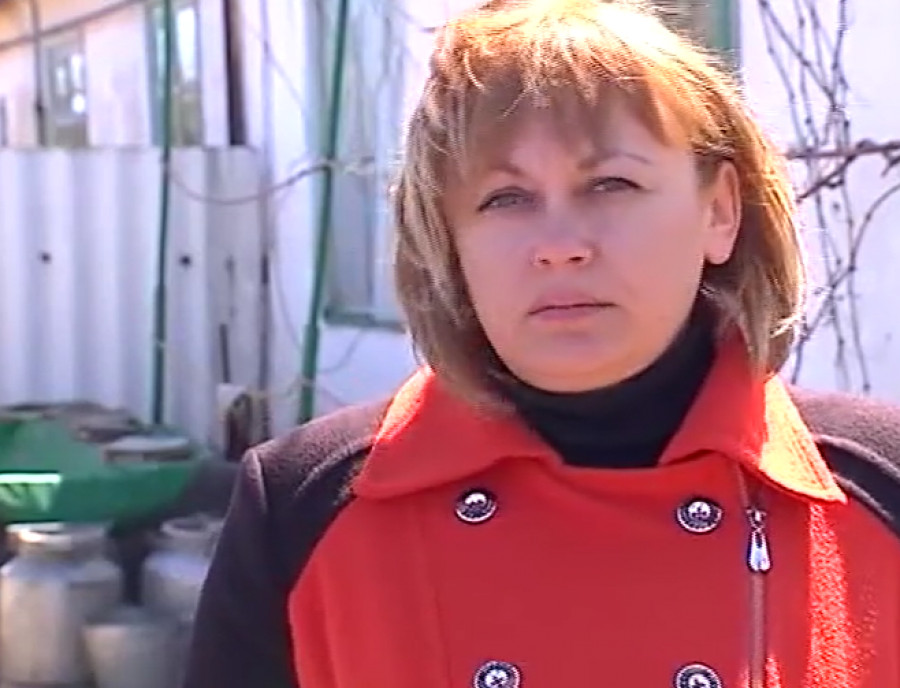 Material added to your library
"The three of us could have died in one day"
Oksana, Hennadii and son Danylo Budzak
Trudovske 2017