1 2
Tell a story
Go to all stories
Zinaida Lestnikova

"I pray God about one thing: to have enough strength to raise my grandchildren"

My son died of a stroke in November 2014. His children - Yaroslav and Dasha - stayed with me. Of course, they take loss of their father very hard. And their mother left them a year before his death. I don't know what happened, but she started drinking. Although she was always in plain view …

When the war began, it was very difficult for me. I lost my son. When the war began, I had to take custody of my grandchildren. Then my health deteriorated, because I experienced so much stress and bombardment.… We had to hide quite often. We lived without pensions, salaries and child payments for almost a year, while active armed hostilities unfolded around us.

I worked on the railway for almost 40 years, and I fit up a house in Andriivka by myself. There is still much to repair and restore.

Yaroslav said that he would help me, because he had decided on his future profession long ago - he wants to become an architect. Every day in my prayers I ask only one thing: to have strength and health to raise my grandchildren. 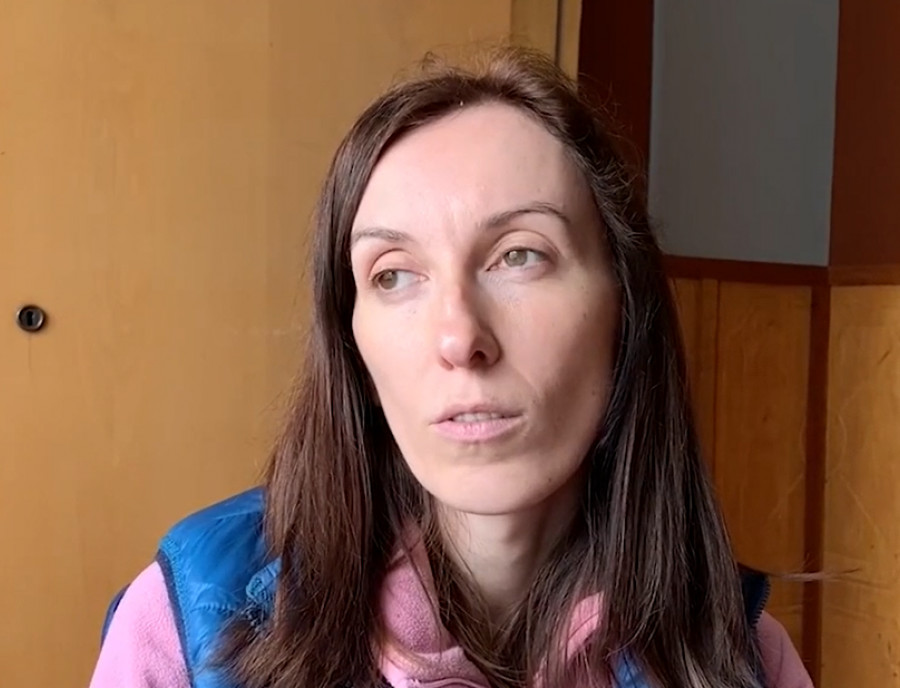 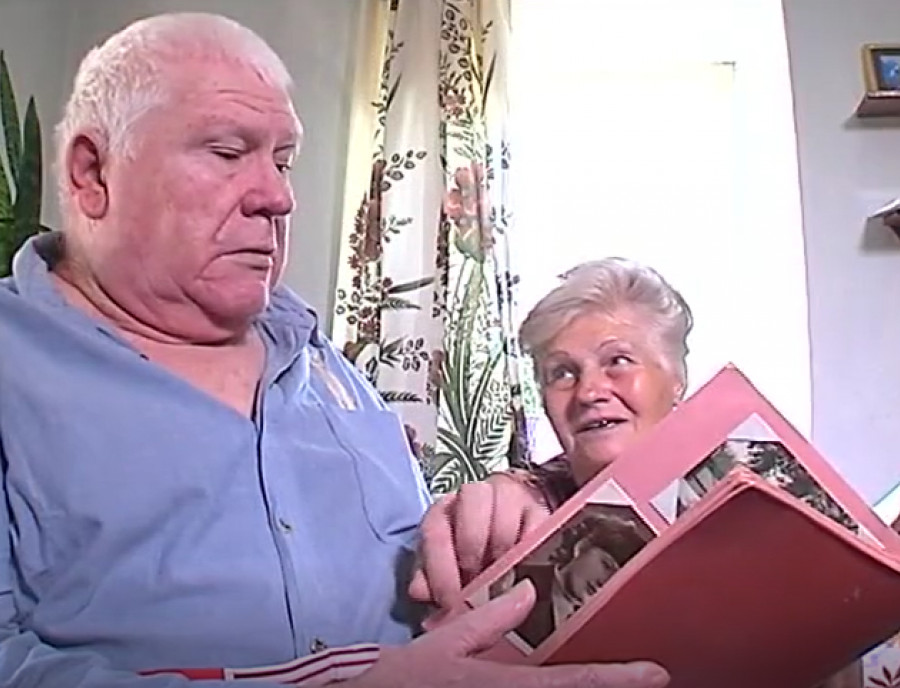 Material added to your library
"It won't be any better now. Only worse"
Dmytro Anatoliiovych and Mariia Vasylivna Lednovs
Andriyivka 2018 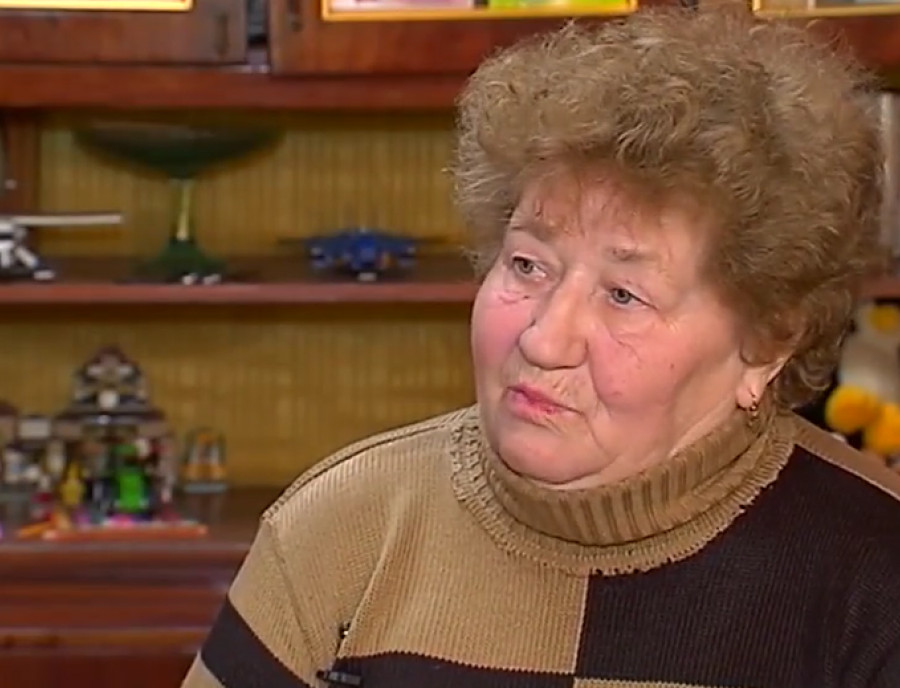 Material added to your library
"I hope for the best – I want to raise my grandchildren"
Zinaida Lestnikova
Andriyivka 2014, 2018