1 2
Tell a story
Go to all stories
Lina Husakova

"The horror of war transformed into my son's bronchial asthma"

Our large family (including children — the eldest daughter Taisiia, 7, twins Ihor and Matvii, 3) went to the Azov coast when the armed hostilities unfolded in Donetsk. We hoped that the madness would stop as soon as, but it was not meant to be.

After the longest vacation we had in the last ten years, we returned home when Minsk Protocol came into force between the warring parties.

As it turned out the truce meant nothing, and we were forced to rent an apartment in the rear, quieter area of the city (we lived on the south-eastward part) in order to protect the child's mental health from the maddening sounds of explosions and volleys.

My husband and I discussed the possibility of leaving, but after assessing and evaluating all aspects of this event, we decided to stay in our native land. There were quite objective reasons in this favour, such as:

•        the need to rent housing for five people, four of whom are financial dependents.

Leapfrog between the native, cosy house and a rented apartment, as well as getting the whole family under artillery fire (we could be in the immediate vicinity of the explosion areas twice a night) brought serious psychological traumas in the children.

The youngest son Matvii, who was more vulnerable and fragile, felt the consequences of this horror which caused bronchial asthma.

The eldest daughter Taisiia, who turned ten years old this year, also had a similar disease.

Let us Help's participation in the treatment of my children

We should particularly note the work the "Let us Help" charitable organization did. An allergist from Donetsk saw the difficult financial situation our family was in (medicines are expensive and the course of administration took quite a long time), and he recommended contacted Let us Help that dealt with such cases.

This charitable organization immediately responded to everyone who needed help in such a difficult time and came to the aid of the large family. I would like to express my sincere words of gratitude and respect to all employees and organizers of the Foundation. 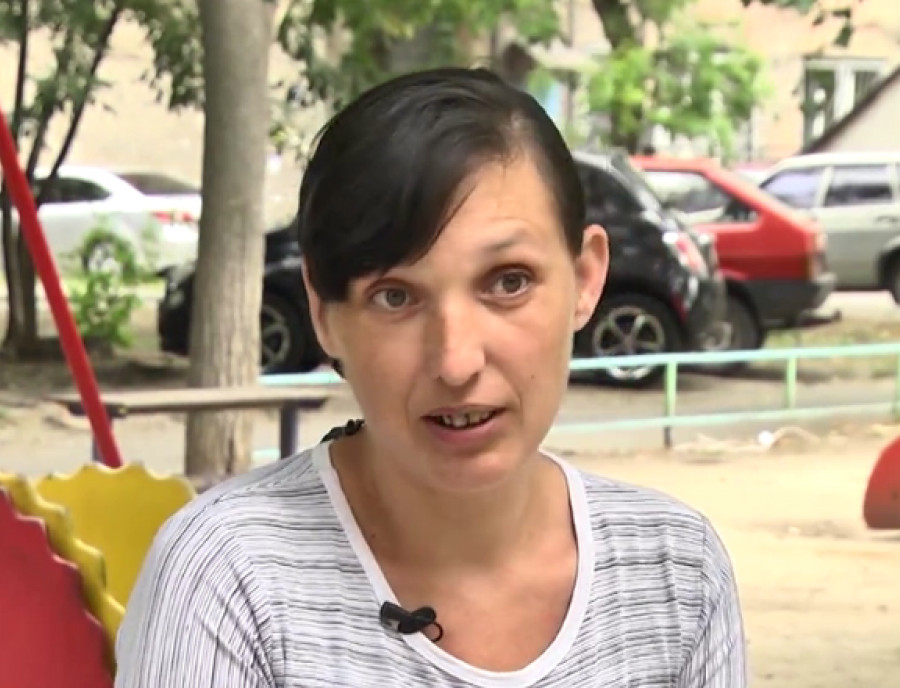 Material added to your library
“Two shells hit our house. There is nowhere to return "
Maryna Baranenko
Donetsk 2014 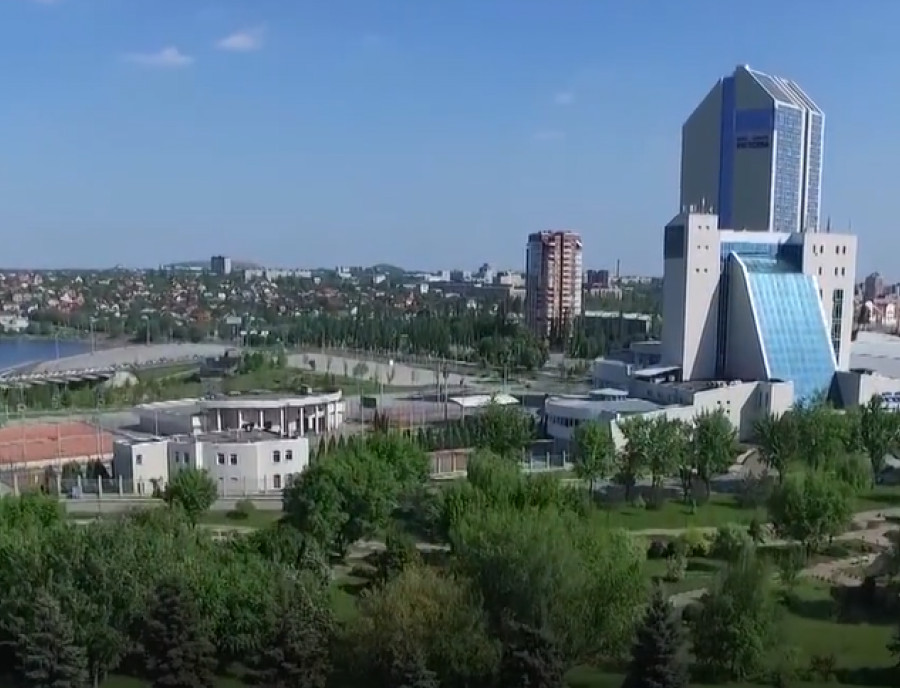 Material added to your library
"I spent my birthday in the basement because of the bombing"
Deriia Berezhna
Donetsk 2014, 2018 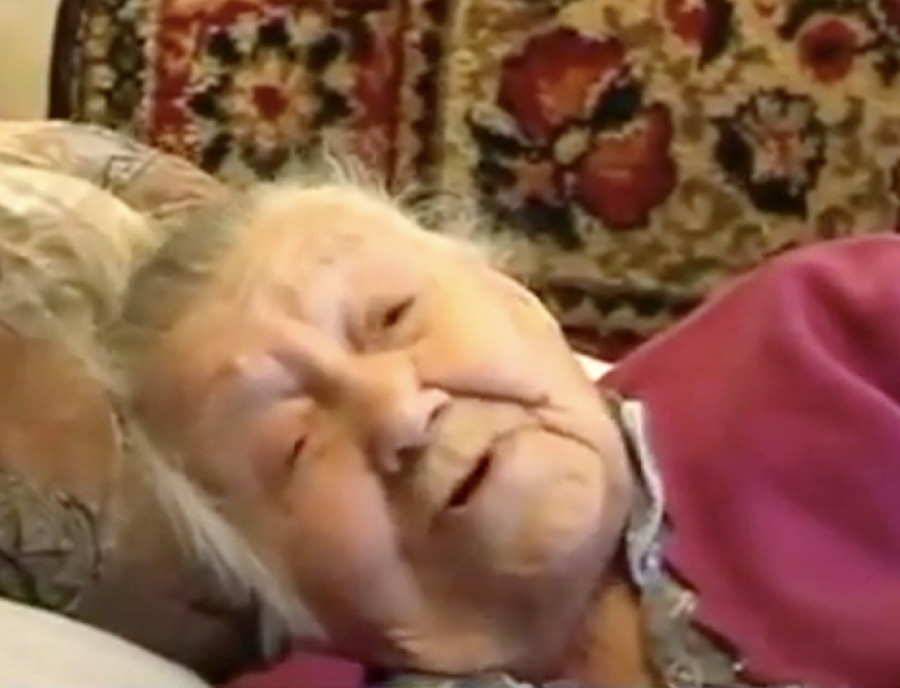 Material added to your library
"I am 100 years old. I could not reclaim my pension"
Fenia Weinstein
Donetsk 2015