1 2
Tell a story
Go to all stories
Mariia Liashenko

"I left home in rubber slippers, passport and pension certificate"

I had lived in Donetsk since childhood, and in 2014 I moved to Marinka Raion. In Donetsk, a wall is all that remained from the house. Everything is in ruins. A shell hit the yard, and the house collapsed. I had to leave.

The children asked me to move to them. But they rent the apartments, so I don't want to be a burden to anyone. Someone suggested that there is a smalla house available in the village. So I went there.

In 2014, when I was leaving, I did not have a second pair of shoes, so I left wearing only rubber slippers. I also had a bag my passport and a pension certificate.

I can say that I was lucky then, the village Council gave me the keys to an abandoned house. They said, "Live as long as you want." At least I had a roof over my head. I fixed the house, started set up a household and a small garden.

I do have to be content myself with what I have. My pension payments are very modest. I spent most of it on medication - I have bad legs. But I cannot say that the situation is hopeless.

The assistance of volunteers from the Rinat Akhmetov Humanitarian Center is very helpful when they come to our village. You know, some people might think that this is just a random product set. This is a significant help for us, old settlers. 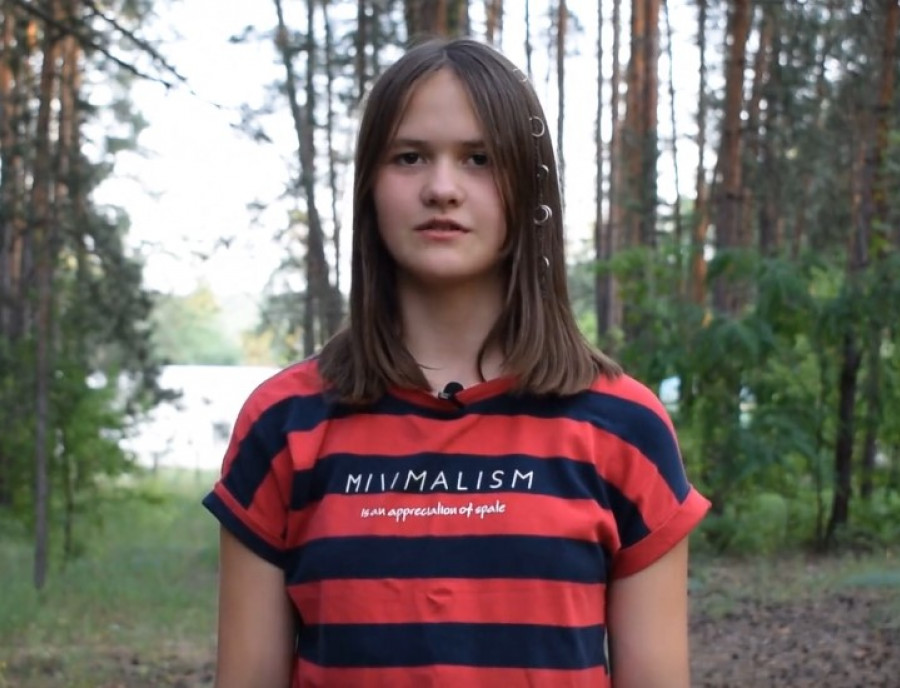 Material added to your library
“Bombs are falling, shooting and everyone is scared”
Evadzhelina Maksimova
Donetsk 2014, 2021 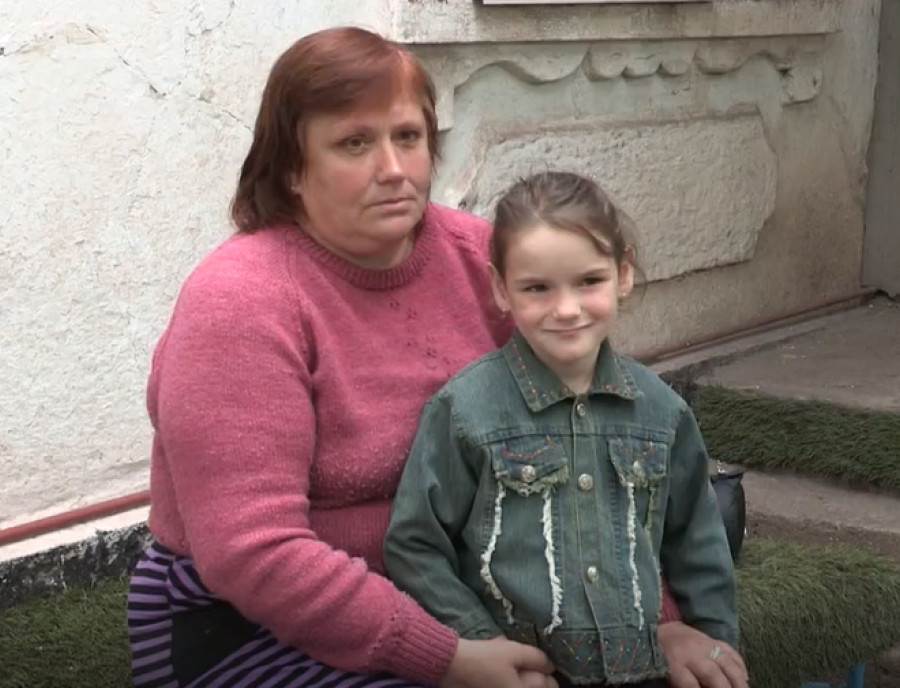 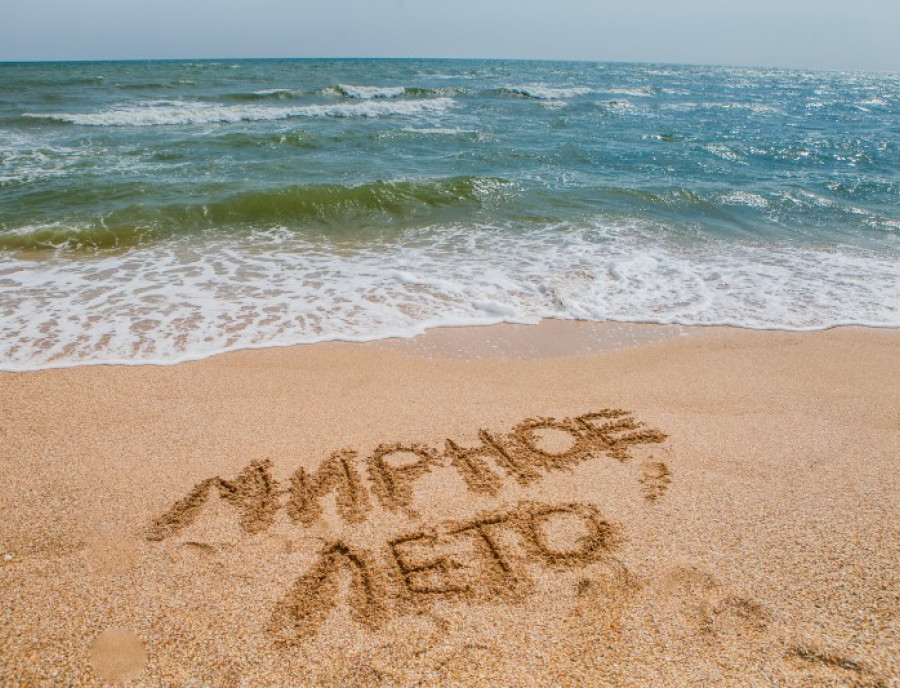