"It was a little paradise!"

It was a little paradise! It was a village with such a beautiful name Lebedynske. The people worked there peacefully. And suddenly everything stopped. The only hope for peace! Only the person who endured something like this can understand us.

I started building this house in 2000. I've been living here almost all the time since 2002. I left the city because it was very quiet. The air here was fresh. Our granddaughter was here all the time, and we can say that she grew up as if she lived in the city. The conditions here were fine.

It was a nice village. It was always busy. All the courtyards were filled. There were no empty ones. And now only 30 percent of the residents remain. Those who have children have mostly left, because no one wants to risk their children's lives.

In August 2015, a shell exploded 12 meters from the house. In November 2016, it exploded 10 meters away. The entire facade was damaged. The windows were broken. I have glaze them twice.

The first time it happened was 04:15 in the morning. I didn't even have time to get out of the house when the shooting started. All the front windows were broken. Luckily, we were  helped. But it was summer. So it was still bearable. And in November, when there was an attack, which took place at 09:05 a.m., no one expected it. The explosions were much more powerful, the projectile fell closer. It was cold outside, so it was necessary to quickly fill the windows with film, trim the doors, because they did not open or close.

The next day, my friends came and helped me with the glazing. So together we got out of the situation.

Our neighbors were also affected. You can still shell holes in their yard. The children's area was fixed with metal, which saved their lives. Here is the woodcutter that partially weakend the blow.

I jumped in the door, and went where the lime tree was mowed down by the root. We could stay quiet any more. We couldn't take it any more. We can't express how troubled we were with all those problems.

It was terrible. Our granddaughter came under fire in Skhidnyi. She had serious wounds. She did dancing, but she was afraid to go out for two years. The Rinat Akhmetov Foundation helped us. We also found a good neurologist.

We should have left, but we didn't have the chance. She didn't go out for two years. We took her to school and back. And she had serious back problems. She has scoliosis (type 2) due to the fact that she quit everything. She barely did any physical activity. Now, little by little, it is getting better. When she hears explosions, she is not that scared. We are trying to restore her mental health. I also have a lot of problems with the health, as well as my husband and my granddaughter.

My grandson is three years old and has never been here. We only dream the war to be over, so that we could visit grandfather.

They shoot every day now. A shot is fired every minute. You don't know where a shell will fall. Shootings don't stop at night either. We always feel tense. I want to do something, to change the situation we are in. Once the shooting starts, we feel utterly discouraged.

We built all this with our own hands. We don't want to let go of our home. I hope this would end soon. But I see that people are already used to the word "war". You don't need much to know what a war is.

We must pay tribute to the great support of the International Red Cross. They help us significantly. The Rinat Akhmetov Foundation is not indifferent to our misfortune. It is nice that it feels our pain.

What gives me strength? It is faith in God and the hope that common sense will prevail... The hope that most people strive to live in peace and goodness. This is the only hope. 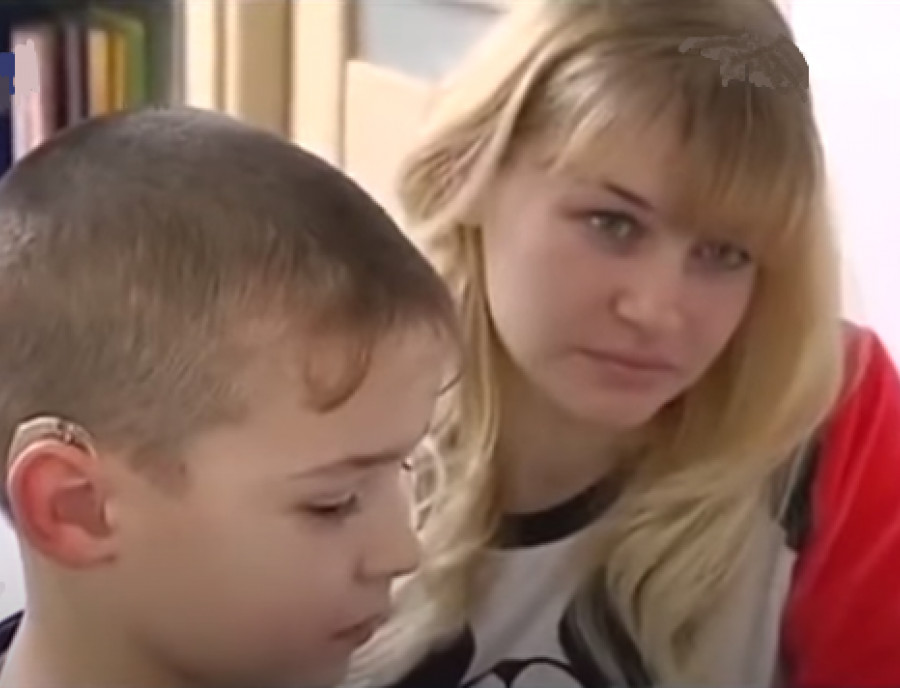 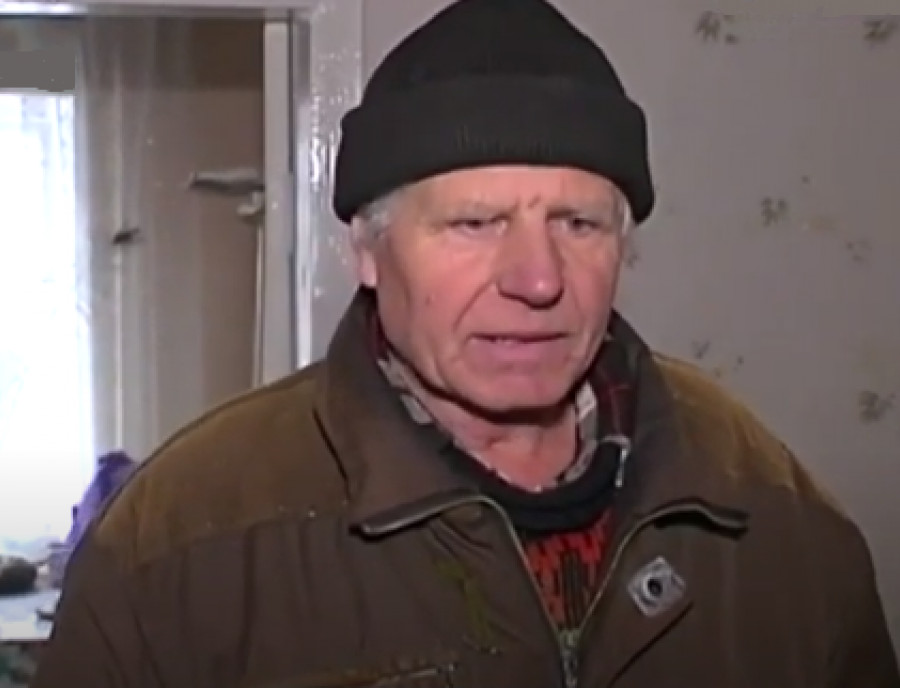 Material added to your library
"My wife and I take care of each other. That is how we seek survival from this war"
Mykola Stetsenko
Lebedynske 2015 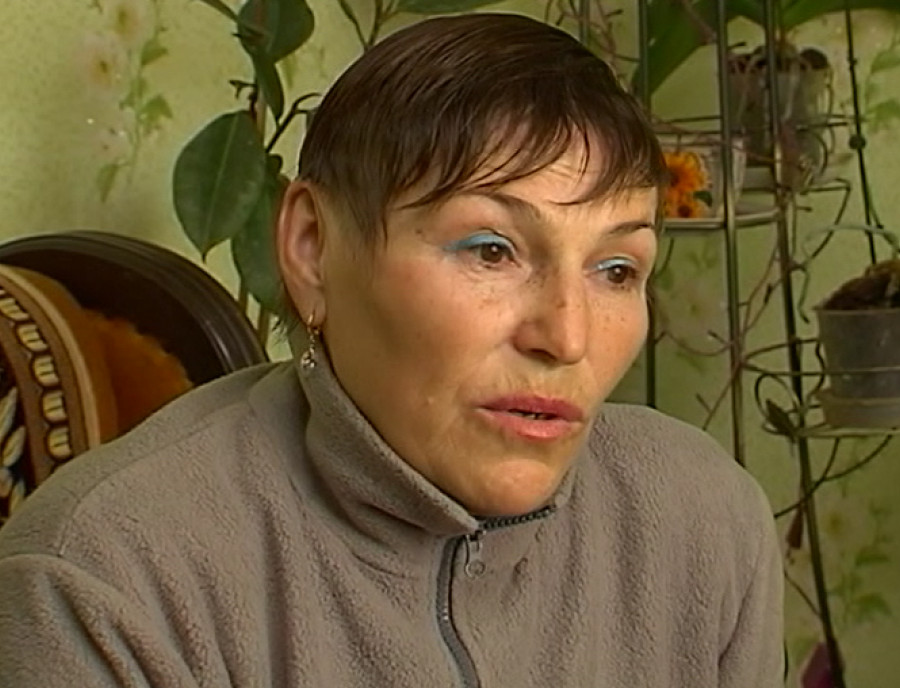