1 2
Tell a story
Go to all stories
The Naumovs

"I just went to the door and heard an explosion. We went out and saw that there is no cellar"

"The clock stopped precisely at the moment when we an explosion occurred. A shell exploded near the house. We came out here in the corridor. As usual, we were hiding in the cellar. I just went to the door and heard an explosion. We went out and saw that there is no cellar.

Intense, non-stop shells fell one by one. When these explosions started, I don't remember anything. We were not afraid. We lay down together. The dog broke the chain and crawled under us.

I'm always ready now. I kept a bag with documents.

There is practically no whole place to be found here. Practically everything was broken.

The wife began to shake after the shooting. Her memory has deteriorated. I don't recognize myself.

I live here. My children are on the other side. I can't speak to them, which is very sad. I have two daughters there. I have grandchildren there, and I don't see them. This means a lot to us, especially since we are old people. We want to see our grandchildren and children.

"I want them to come with us… And so we don't see them. It is hard.

"It has been a while since we saw them. The worst part is the uncertainty. I did something before the war. We were happy, cheerful. And when the war started, it passed.

Getting help was very important. Rinat Akhmetov helps us well. Food packages he sends mean a lot to us. Not only for us, but also for the elderly in general.

It's hard, but we'll do it anyway. A person is so arranged that he or she continues to do what they did no matter what. The most important thing is to end the war. I wish people and I would cheer up one day. 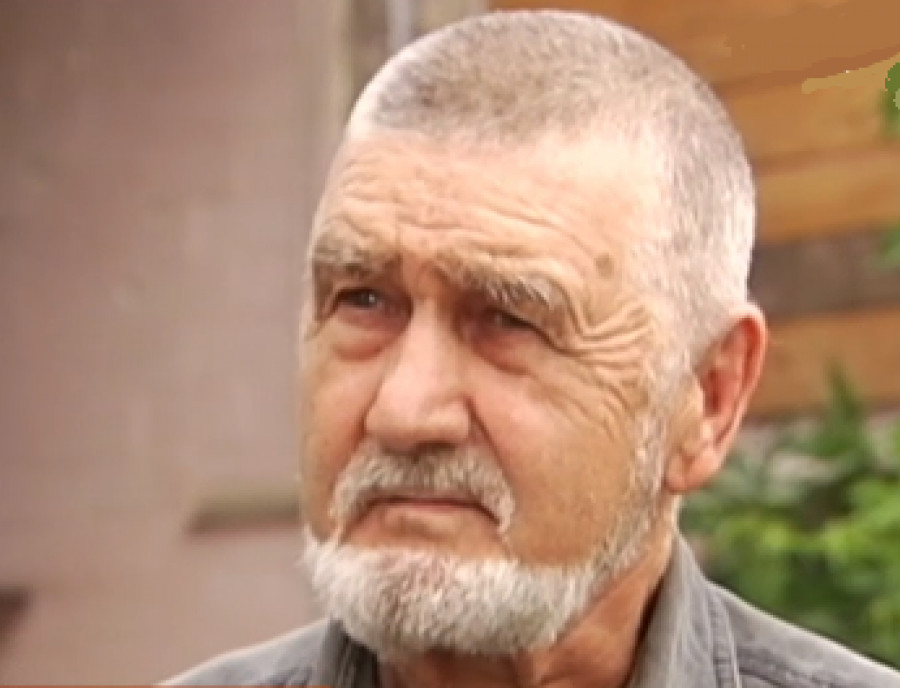 Material added to your library
"Enduring so much stress, my wife can barely speaks"
Viacheslav Naumov
Zolote 2019 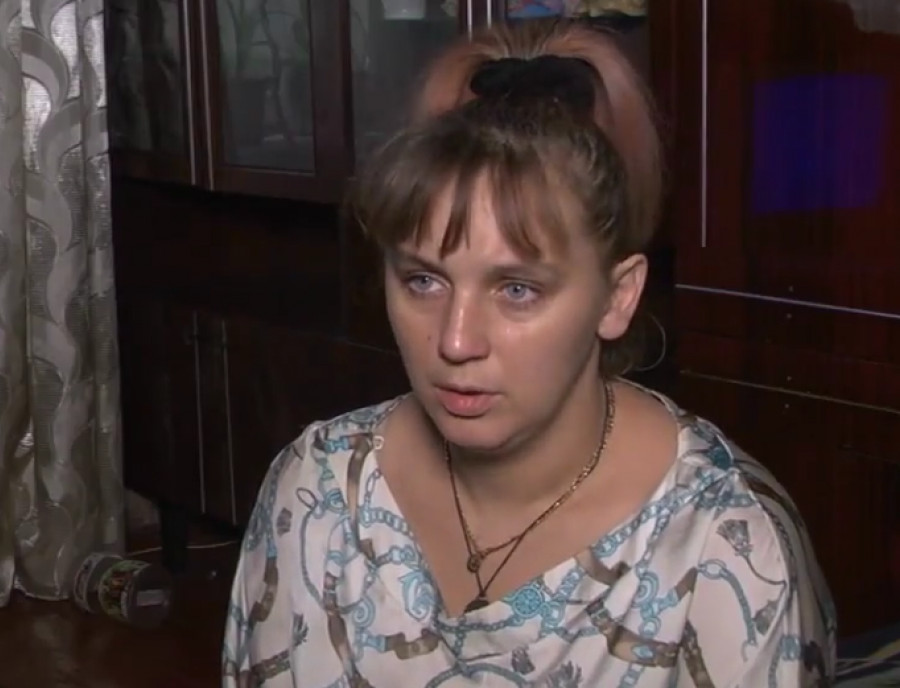 Material added to your library
"I turn up the TV so that children won't hear the shelling"
Nadiia Drozhanikova
Zolote 2014, 2015, 2020

Material added to your library
‘We hope we will not be bombed today!’
Galyna Korniyenko
Zolote 2015