Tell a story
Go to all stories
Vadym Sukhobrus

‘The darkness was torn by a bright white spot, as if a new star sparkled’

In the "One Day" essay competition, his work took 2nd place.

I look dreamily at the sky heavily sprinkled with stars, at their reflections in the water. I revel in the scents of the earth. I listen to the song of the nightingales.

‘Oh, tell me, restless waves, why are you in such a hurry, where are you flowing from and where to?’ I enquire, standing on the bank of the river. And transparent drops, like pearls, babbled, telling me that they were snowflakes last cold winter; they were little hailstones that caused great damage: broke heavy spikes of wheat; dewdrops that watered the thirsty lilies of the valley; tears rolling down from children’s eyes; and warm drops of blood flooding the Ukrainian land.

A bitter sigh nipped out of my chest as I remembered the worst day. It was then that the war broke into my life. A few years ago, everything seemed to be asleep on the banks of the Siverskyi Donets River. Only the nightingales were awake. The same as now, in the spring, a beautiful and victorious nightingale song of a thousand voices was heard on that night everywhere – in the reeds and bushes, in the groves and woods.

Suddenly, the darkness was torn by a bright white spot, as if a new star sparkled. The rocket, which flew up rapidly into the night sky, shining with a white lifeless cold light, was slowly returning to earth.

Something terrible, unbelievable happened… A short and heavy barrage of artillery. A long string of machine-gun bursts, fast and overwhelming… Short sniper shots… People ran out of their homes in panic. Some of them fell down and the grass turned red with blood.

The Siverskyi Donets shuddered then, and bloody tears flooded the earth like rain. Hot blood was shed and human life was cut off forever! The cries of the wounded and those dying were heard everywhere up to the sky.

‘Mum, mummy, I am very scared!’ my four-year-old sister Mariyka whispered in fright, snuggling up to our mother. I was silent, clenching my teeth.

The woman looked around in confusion.

‘Where to run? Where to find a safe place? How to save the children?’

An explosion! And suddenly darkness… Finally, I opened my eyes. Feelings of despair and hopelessness descended upon me. As if in a dream, I saw crippled human bodies, I saw my mother and Mariyka. They were no longer breathing… A woman dressed in black was standing nearby. She touched them with her bloodied hands. Suddenly this creature turned her heavy gaze on me – and I was horrified. I realized that this was the War, the terrible daughter of evil. Bloodletting and ruinous.

In an instant, my life turned from quiet and happy to a dark abyss. There will never be my mother nearby, with her kind smile, who would hug me tenderly. And nobody will read her favourite fairy tale about Cinderella to the fidgety Mariyka at night. ‘People say that the war devours people and drinks their blood,’ I remembered the words of my grandmother.

A terrible ghost stared into my eyes. A heavy moan escaped me. Suddenly the ghost turned and walked away. The war continued to hobble across Ukrainian lands, holding behind its back a sack with poverty, misery, diseases, curses, deaths, losses, bitter tears and horrible dreams on the night of those who went through this hell.

River bank flowers and grasses tremble from the breath of the wind.

The Siverskyi Donets hears the groaning of my soul crippled by the war. It is the only one with whom I can share my grief, to whom I can entrust my thoughts.

Do people all over the world really stand in each other’s way to such an extent? Cannot they find a common language? Or conflicts should be resolved only by weapons? It should not be like this!

The day is dawning! The stars still stand in the dark sky. At this pre-dawn hour, they shine even brighter than at night, radiant, starry, bright, light green, they twinkle, gleam or sparkle and alter high above.

The Siverskyi Donets flows its waters that are so calm that every star is reflected in them, as if in a mirror. It is quiet on its banks – only nightingales keep singing.

The dawn is assertively coming from behind the horizon. I believe that it will bring the long-awaited peace. And then the tears will vanish, the bloodshed will stop, and the soul will recover. 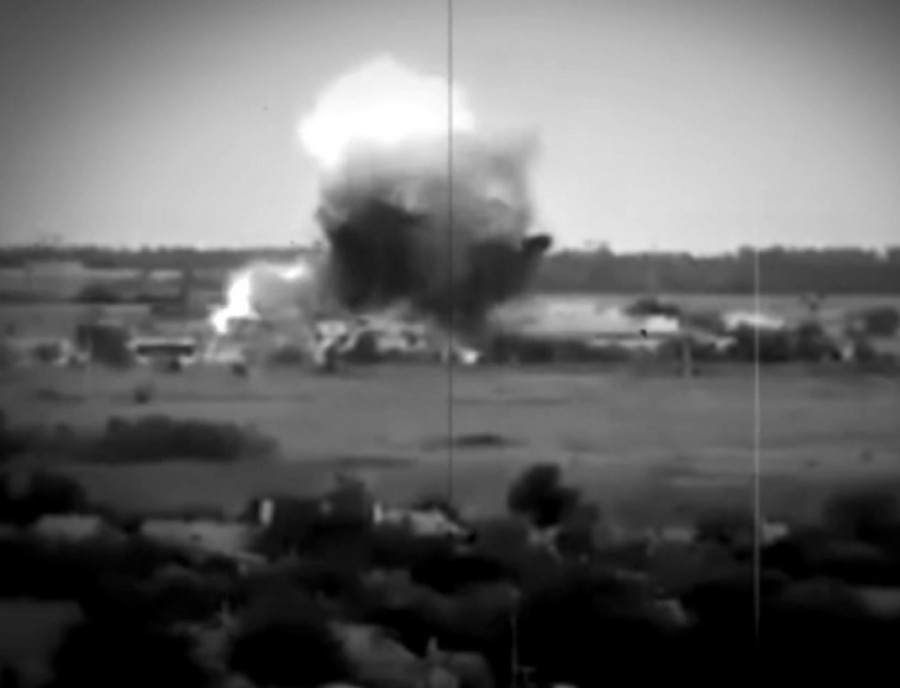 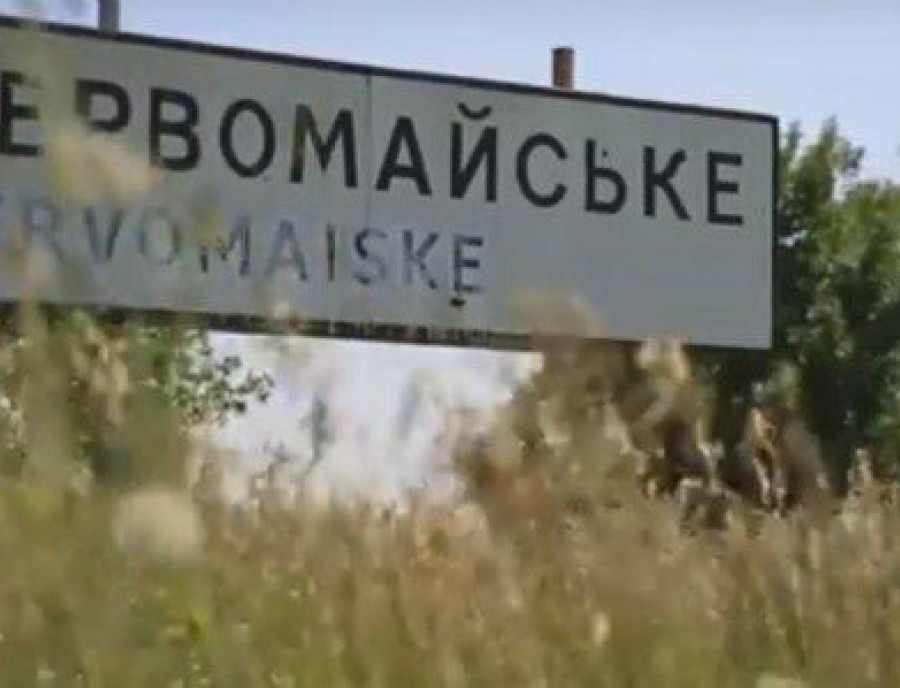 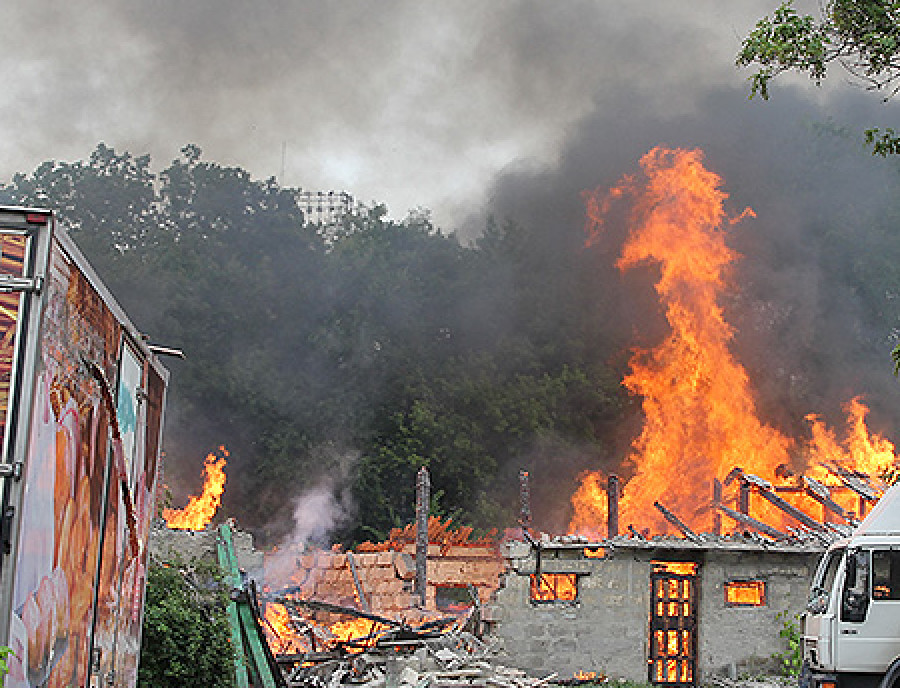 Material added to your library
Vladislav Panishev
Lugansk 2014
Go to all stories
Log in
Sign in to add material to your library
Continue with Facebook Continue with Google
or
Create an account?
Continue with Facebook Continue with Google
or
We will process your request shortly.
The status on request can be tracked in the personal account in the section requests.
Forgot password?
Enter your email that you indicated during registration
Forgot password?
Password reset instructions have been sent to your email museum@gmailcom
Create an account?
To continue registration, please follow the instructions indicated in the letter that has been sent to your mail museum@gmailcom
Data saved successfully!
Fill out the form and we will send you a report by mail