1 2
Tell a story
Go to all stories
Nikita Manerko

“A shell exploded five meters from me”

It’s dangerous to live here, because we are on the line of fire. Our village has been taking the most powerful artillery strikes for three years now. Round our house there are already more than ten funnels from shells, fragments riddled the walls and knocked out windows in houses, and in June I almost died.

The shell exploded just five meters from me. I immediately ran into the house, if I laid down, I would definitely be killed. The whole blow fell on the legs.

Grandma was the first to see that I was wounded. I tried to stop the bleeding, but it wouldn’t stop. And there was no one to help, when we tried to call an ambulance, they replied: "There are military operations, we will not be able to come." And we have no first-aid place, no store ... That’s how we live. 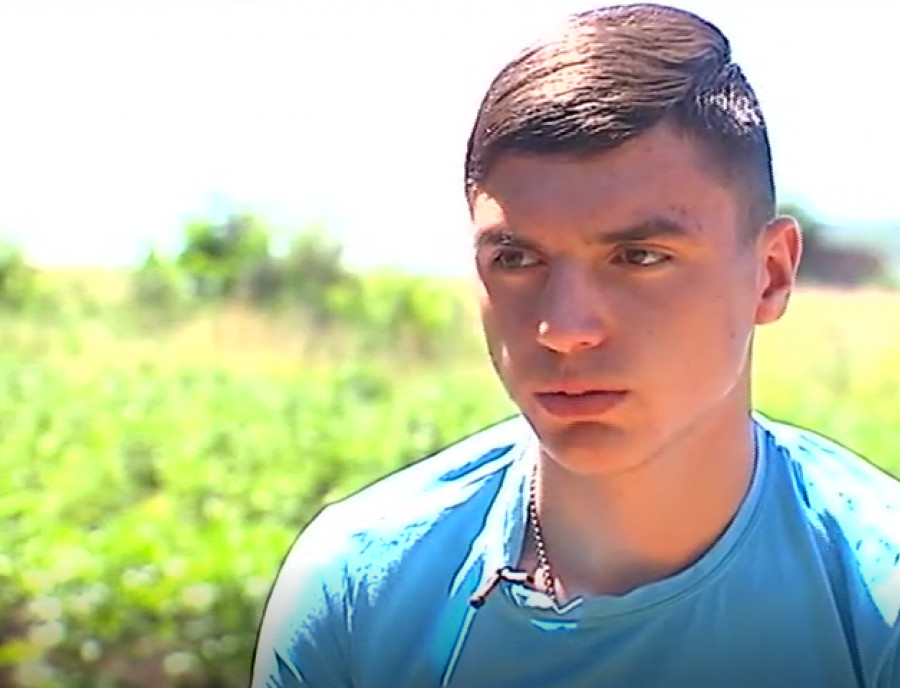 Material added to your library
"A shell may fall. Bang! And that's it, you're dead"
Mykyta, Halyna and Vira Manerko
Kamenka 2017, 2018 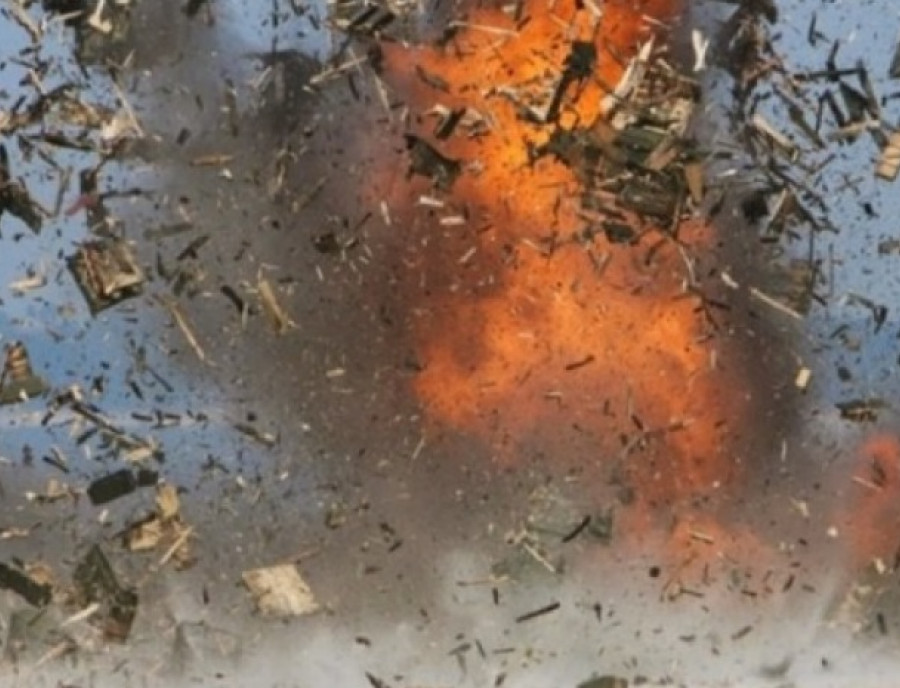 Material added to your library
‘Shells were hitting one hundred metres away from my home’
Kseniya
Kamenka 2014, 2015 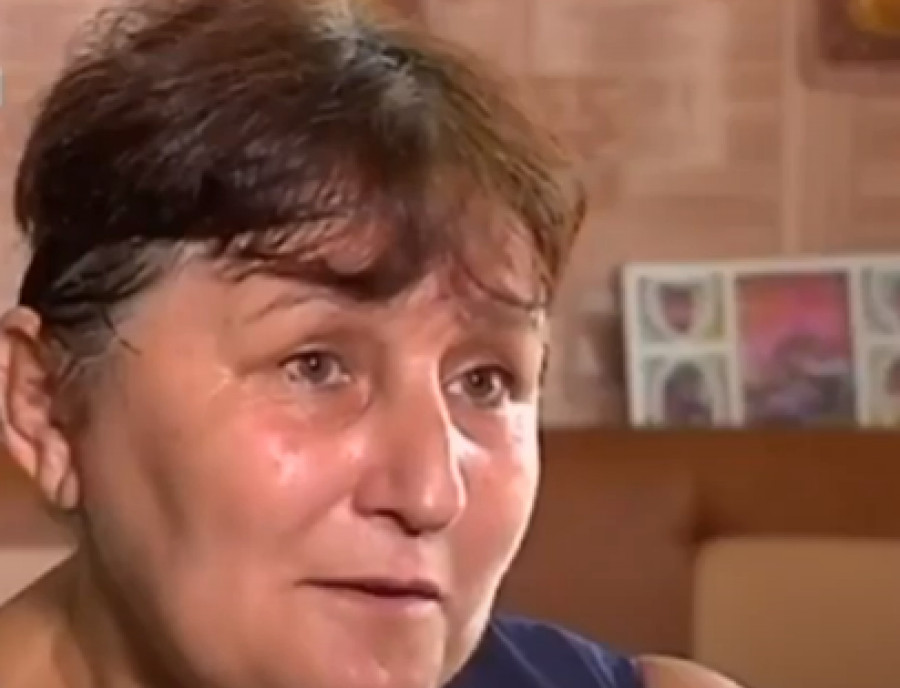 Material added to your library
“After the shelling, my son could not recover for a long time”
Valentina Spiridonova
Kamenka 2017