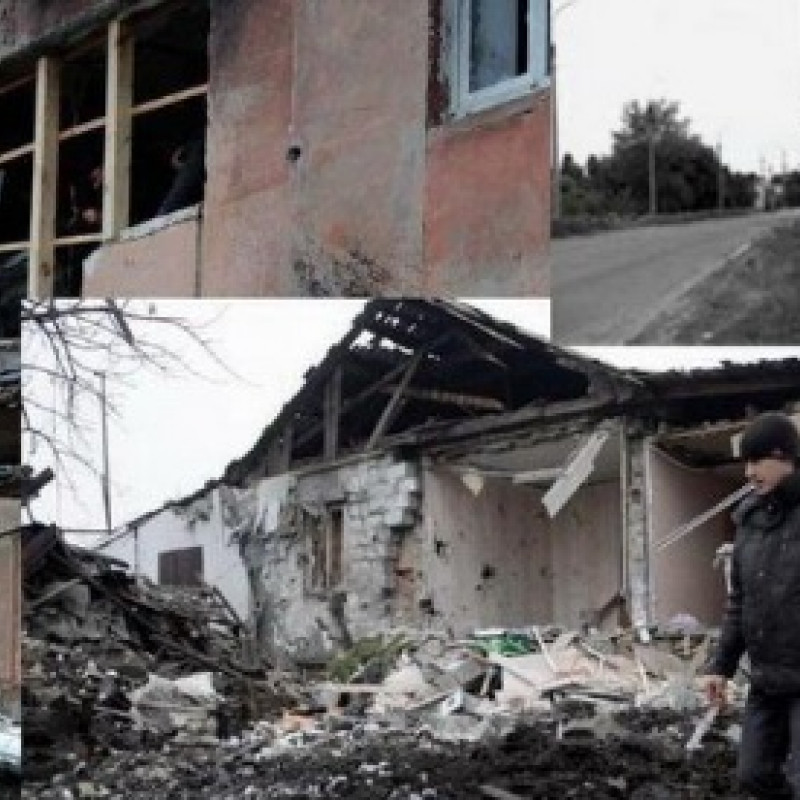 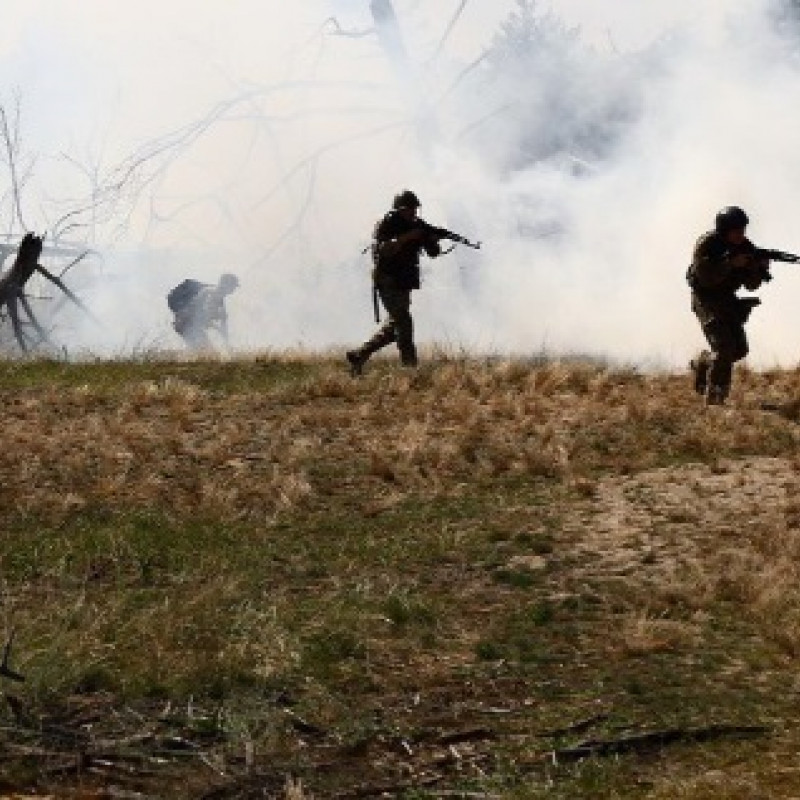 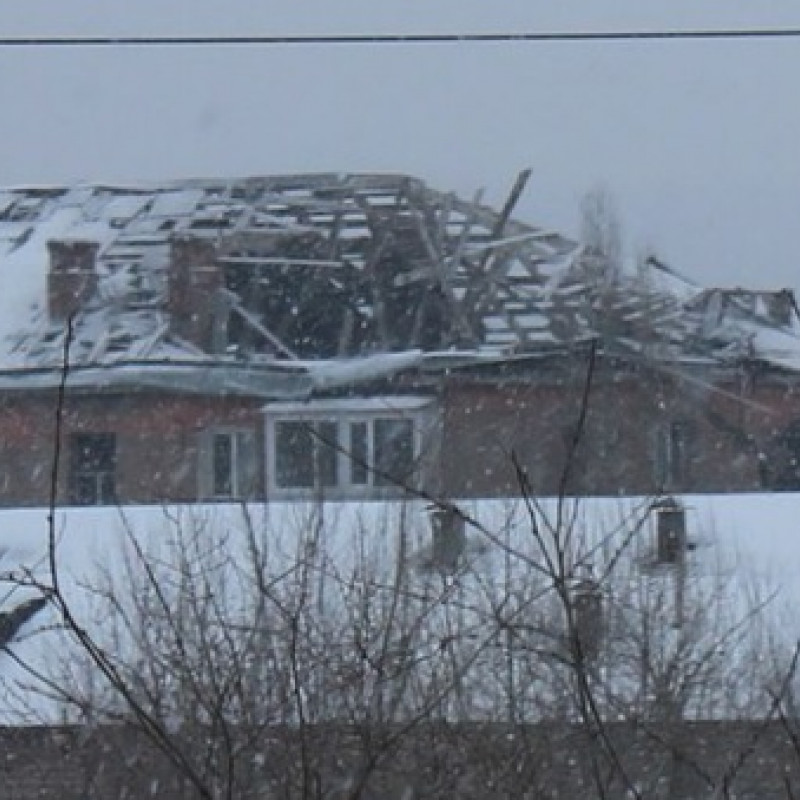 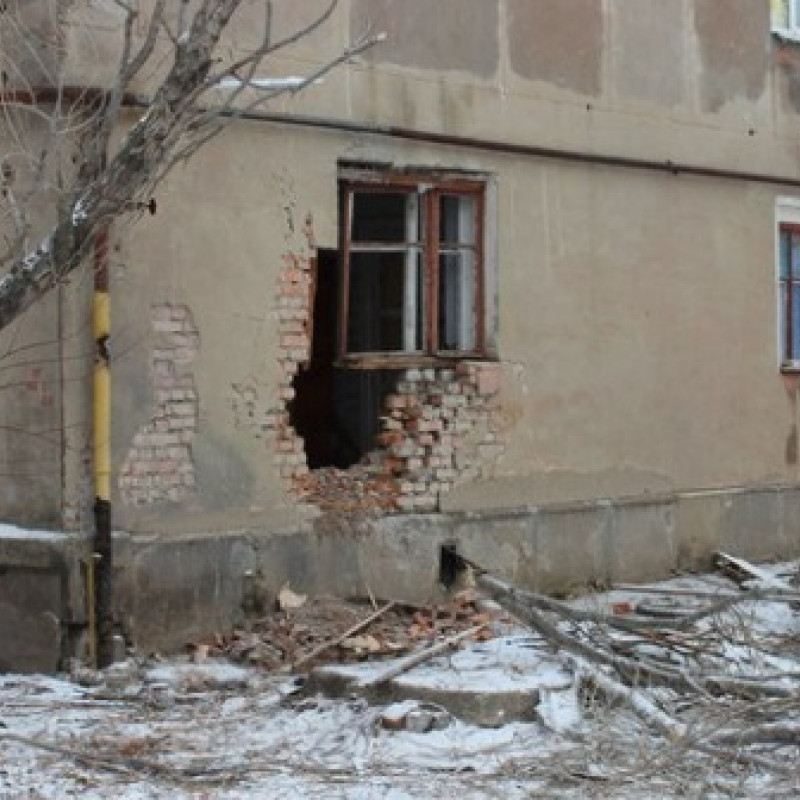 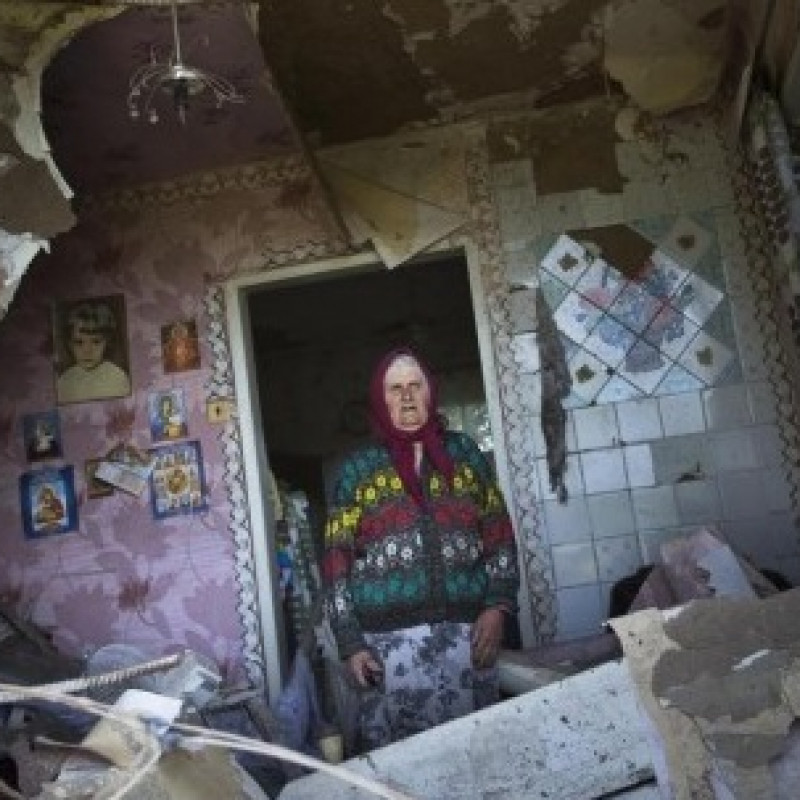 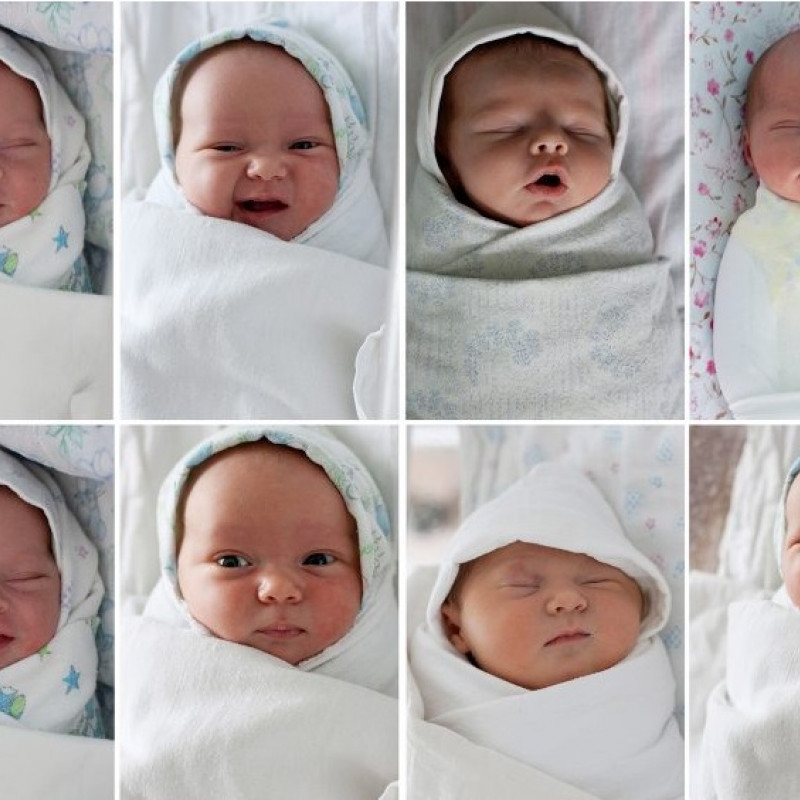 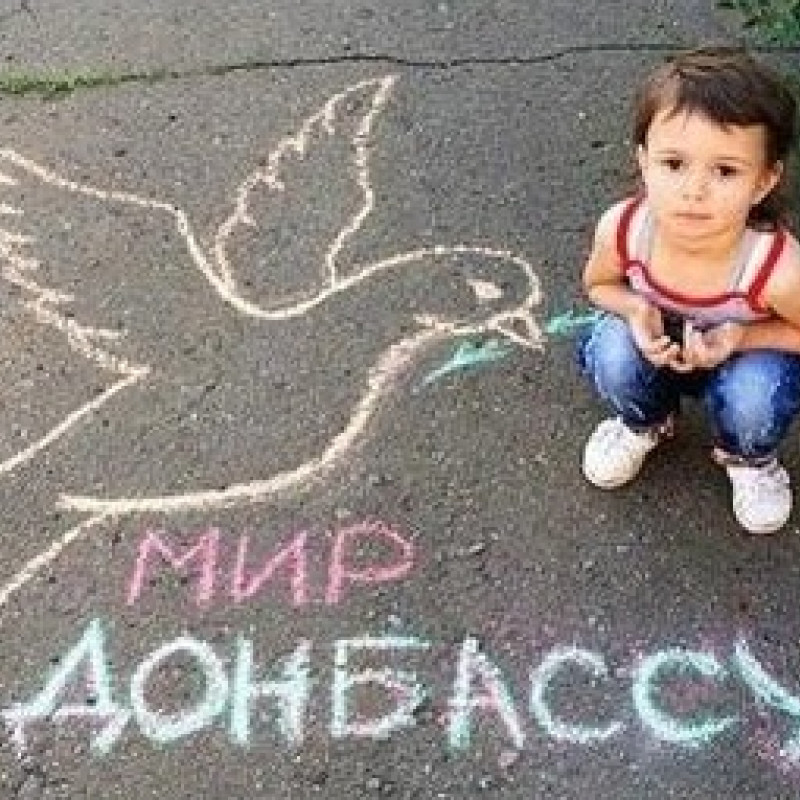 The woman worked as a housing inspector for war victims. I have seen enough of the devastation and grief, and I have communicated with civilians who have lost their families and homes. She buried her mother-in-law under fire. She could not withstand all this terror.

Two years ago, I lost my job at the local sanatorium boarding school at the height of the fighting in Shchastia. All children were taken out, away from the firing line.

My husband is a pensioner, and it is difficult for us to live on one pension. However, it is even more difficult to live without being able to work, when there is too much free time and there is an inner potential that you want to realize.

When I was asked to take part in a survey conducted for those affected by the fighting, I did not hesitate for a long time. It seemed like the right choice that I would be able to do something to help the affected families.

"Broken houses and windows are not the worst thing"

However, it was so difficult! Not physically, but morally and mentally. Smashed houses, destroyed property, broken windows – this is not the worst thing to face.

The most terrible thing was to communicate with people who were left homeless. Some of them lost their loved ones. Others got injured. It was difficult for them to understand why they were so punished.

And it was difficult to imagine a way to return to normal life. Some people were crying, aggressive, others seemed abnormally calm. It was real agony.

"Only one and a half walls left of the house"

One of the most difficult recipients for me was the house on Donetska Street. An ordinary private house where an ordinary family has lived for four generations. He was the target of two direct hits. Then it burned down. Only one and a half walls remain of it. Thus, he had to live under the winter sky.

It took a long time for the family to restore their home. Charitable organizations helped with building materials. Still, they had to do most restoration works by themselves.

The entire apartment was cut off on Sovetskaya Street by the explosion. A woman got killed there.

"The owner of the apartment was sorry that he was alive"

In the result of a direct hit to an apartment building on Lenina Street, the apartment on the first floor was almost completely destroyed.

Its owner later said that  he regretted being alive after the tragedy. He said that if he hadn't gone into another room a few seconds before the hit, he would have died without a doubt – and all the problems would have been solved by themselves.

I have seen a house where you could put your hand between the adjacent walls in the children's room and watch how cheerfully the young couple tried to fix the hole with improvised means, glad that everyone was alive.

"Children were born despite the war"

I also saw other young parents-to-be hastily glass the windows that were blown out by the blast wave, so that there was somewhere to bring the child who was about to be born.

By the way, the children were born despite the war and all the hardships that were associated with it.

Girls — Myroslava, Alisa, Renata— and boys —Illia, Sasha, Akim— were born in those days. The birth of each of them is a real miracle and a huge spiritual and physical labour for their parents.

I want to believe that when the city was under fire, they were too young to really be afraid and remember this fear.

"Mother-in-law was buried under fire"

I had a paralysed mother-in-law who cried very much and could not get out of bed. She just asked, "Let them stop shooting." Her heart failed her.

She died, but we could not bury her properly because of constant shooting attacks... This is a separate story.

Now the city has been almost completely restored. Almost all gaping holes in the walls and roofs have been sealed. However, there is still a lot of work to do. People who live here still have a lot of uncured wounds, as well as  emotional wounds. Gunshots and explosions can still be sometimes heard around. It is impossible to get used to them, and it is impossible not to shudder from them. 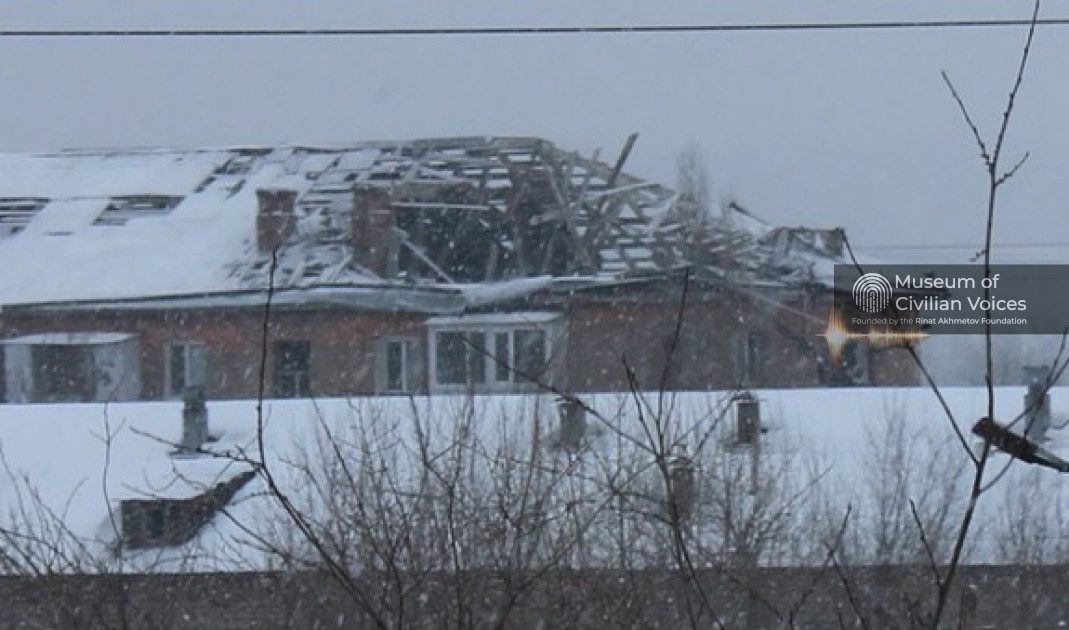 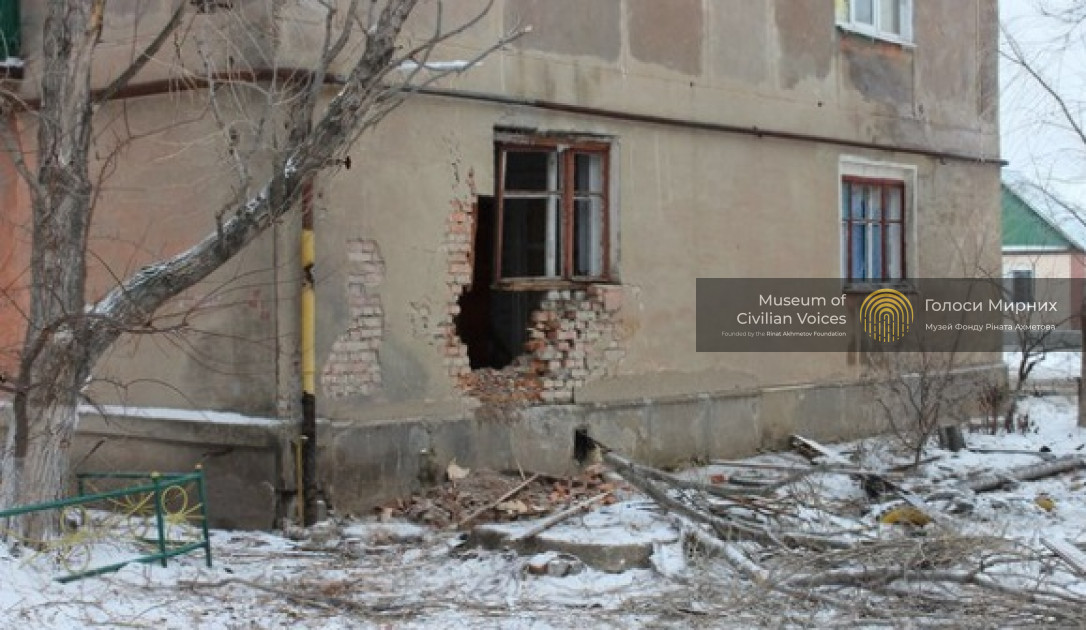 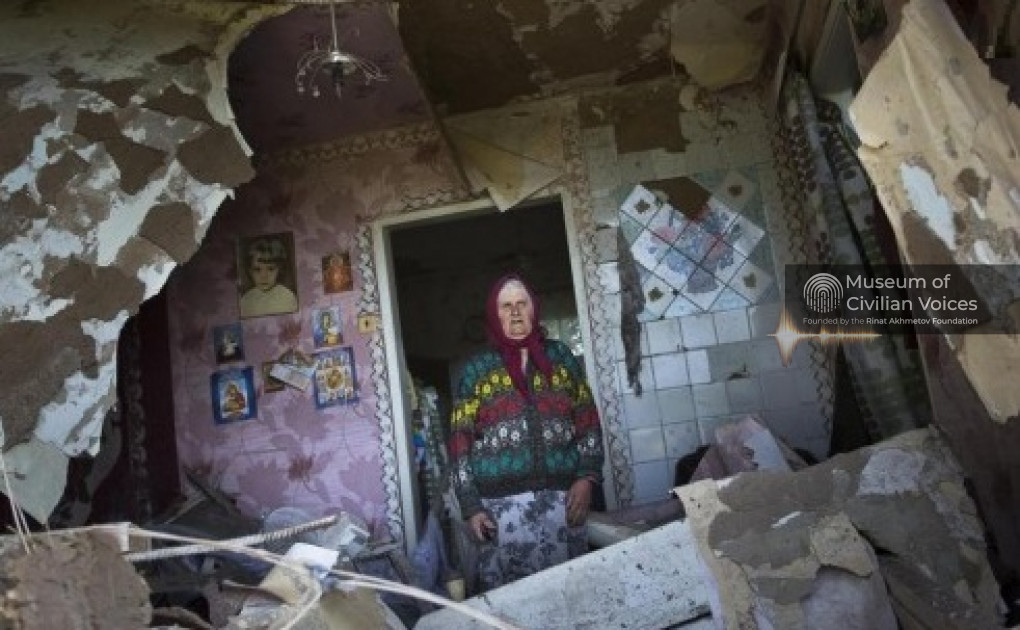 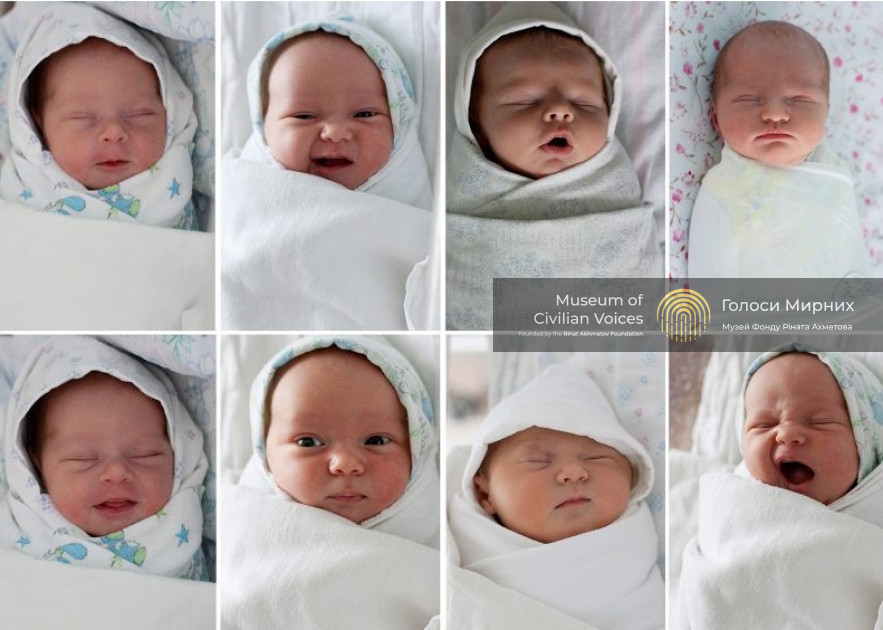 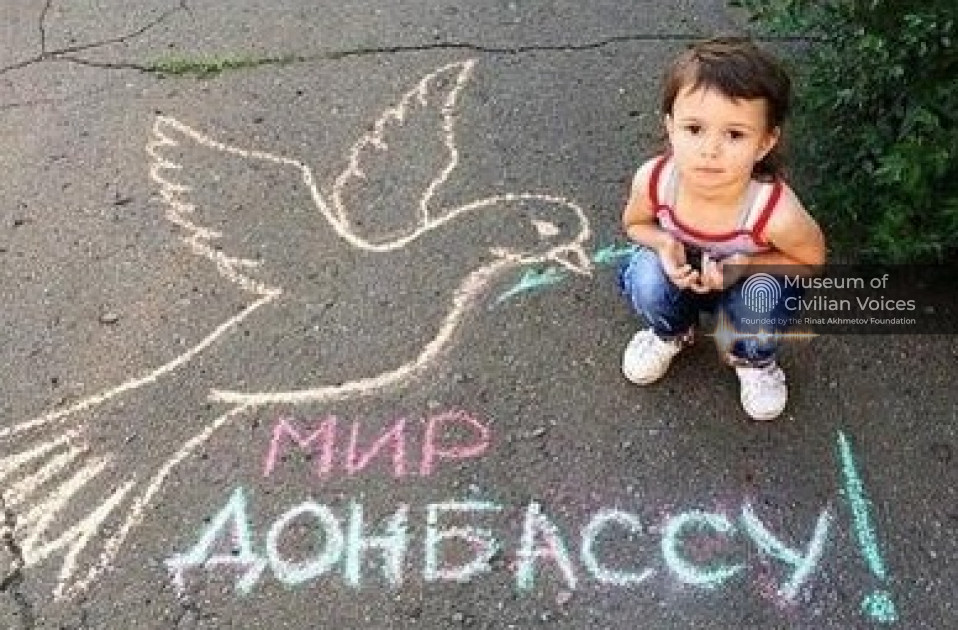 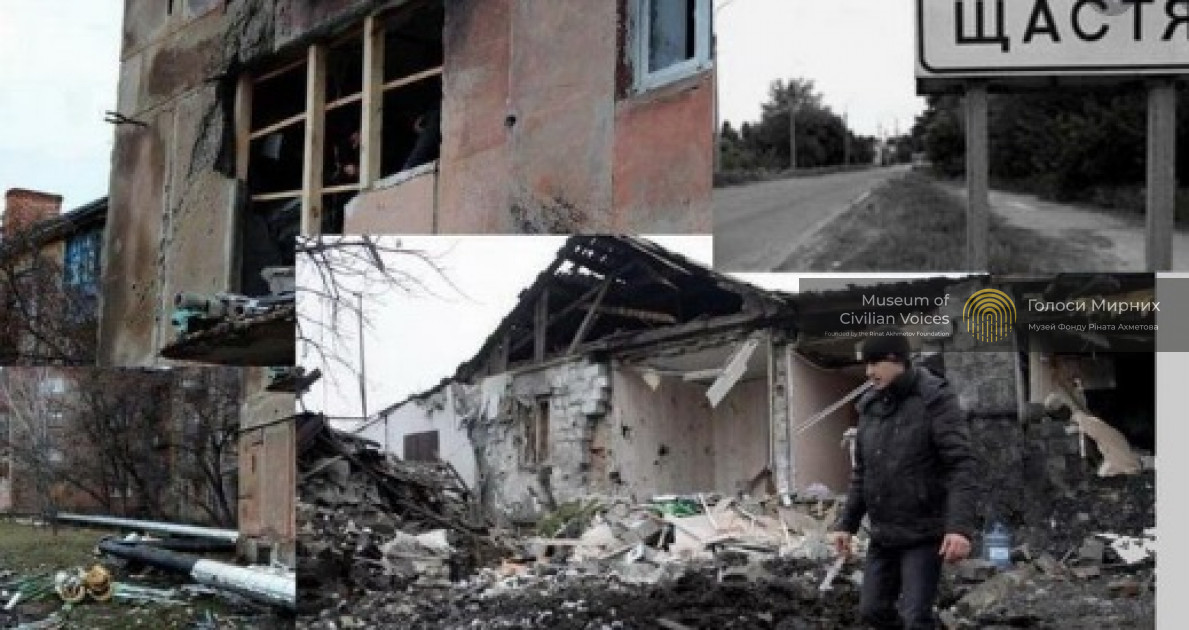 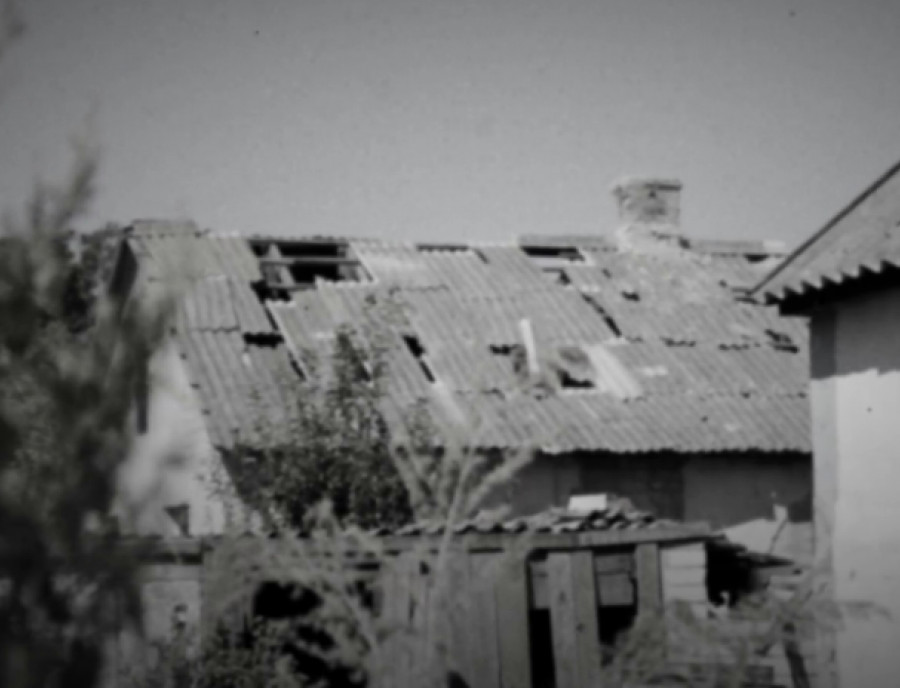 Material added to your library
"First, I had to make a get-away from Syria…"
Natalia Shahud
Shchastia 2015 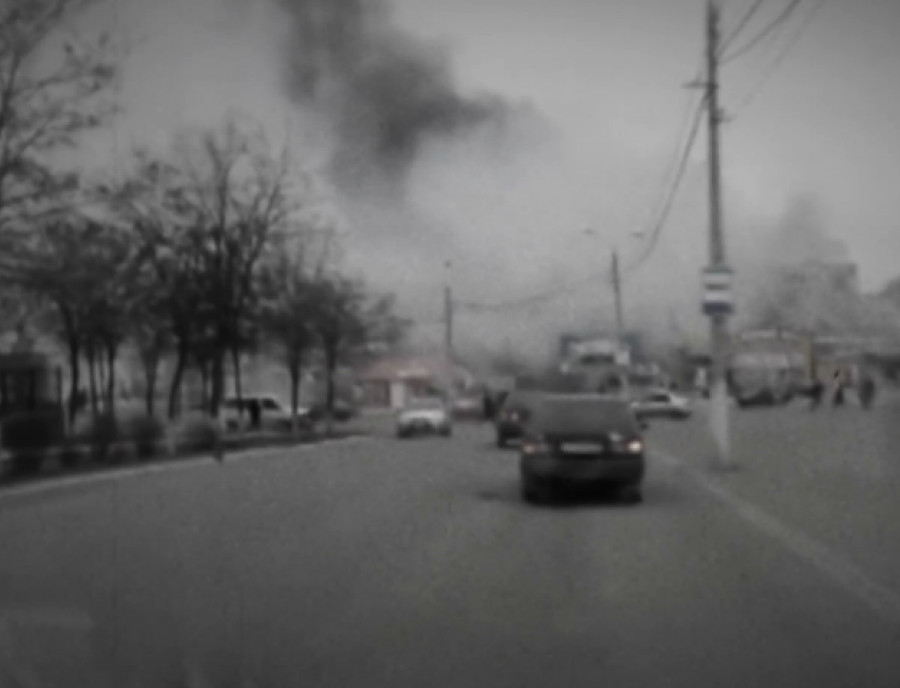