1 2
Tell a story
Go to all stories
Natalia Afanasyeva

"We live in rented apartments with three children"

I endure with three children, denying myself of everything. We have no other income apart from social benefits. Two and a half years ago, I lost my husband - he was shot in our village. The person who did it was never found, and the investigation is still ongoing.

I was pregnant with my daughter at the time. She gave birth two months after her husband's death. Daughter Liuba does not remember her father.

Аnd her brothers – Tolya and Seryozha – are still grieving over the loss. Senior Tolya is now the main support for me. He is eight years old, but he already knows how to do a lot of things on his own.

We were also left homeless. Our house was on the edge of the village and often came under fire. I had to take the children from that place. Now we live in rented apartments. I don't know what to feed the children for, half the village is out of work. When Liuba starts a kindergarten, I will look for a job and think about having a housing away from the war. 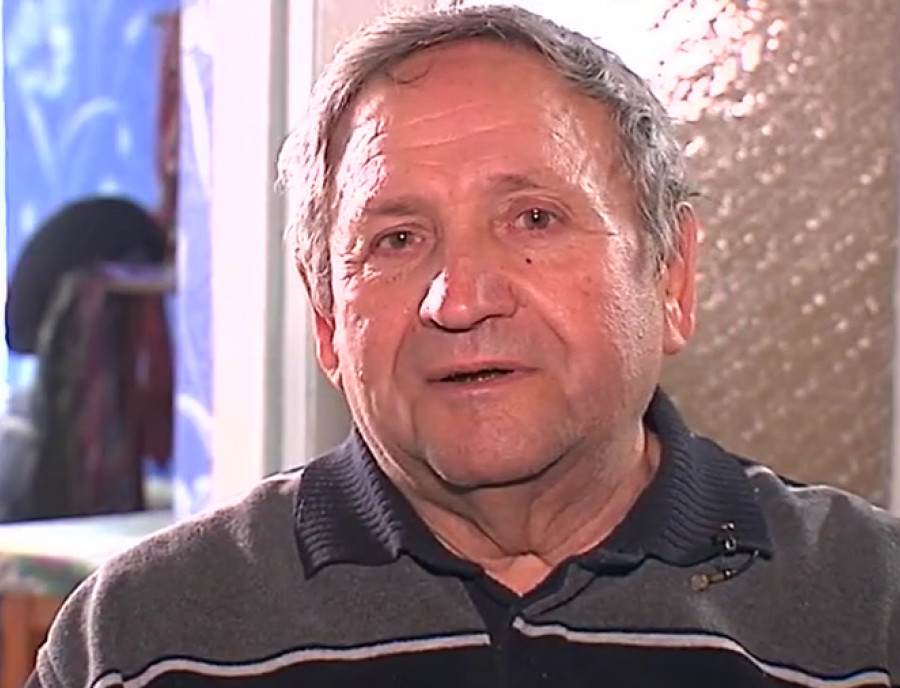 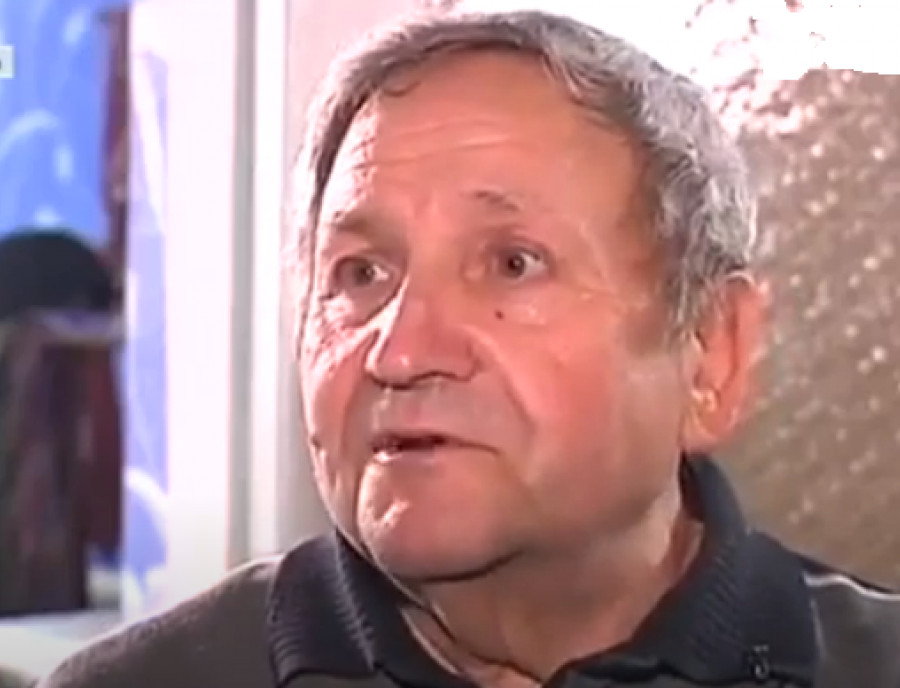 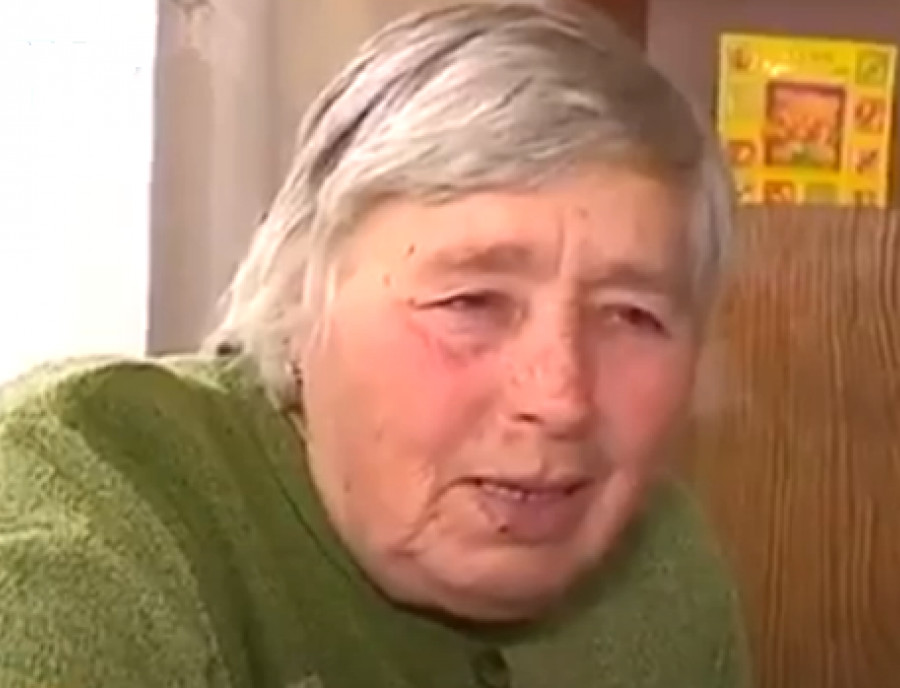