1 2
Tell a story
Go to all stories
Victoria Kintop

"It’s just scary to go outside"

Part of the house collapsed during the shelling, there were three children, mother and grandmother. After the shock we experienced, we quickly left the city, but we were not able to settle in a new place.

Veronica and Maxim now almost always play in a room where the window outside is covered with plywood and bricks.

Once the shelling occurred when we were all at home. The shell exploded in the garden. Luckily there was nobody in the room, which took the hit.

Wave knocked out the wall. We trimmed the walls a little and covered the cracks a little, so that all it would not fall on our heads. We can’t leave, I’m afraid that then I will be left without anything — either they will plunder or break it.

The youngest son Yegor is six months old, he grows up healthy and calm. He still does not understand what is happening outside the window, but the older children have changed. They are not like other children; they already behave a little differently.

I myself can see that as soon as dusk begins and I am in the room, I am just scared to go out. 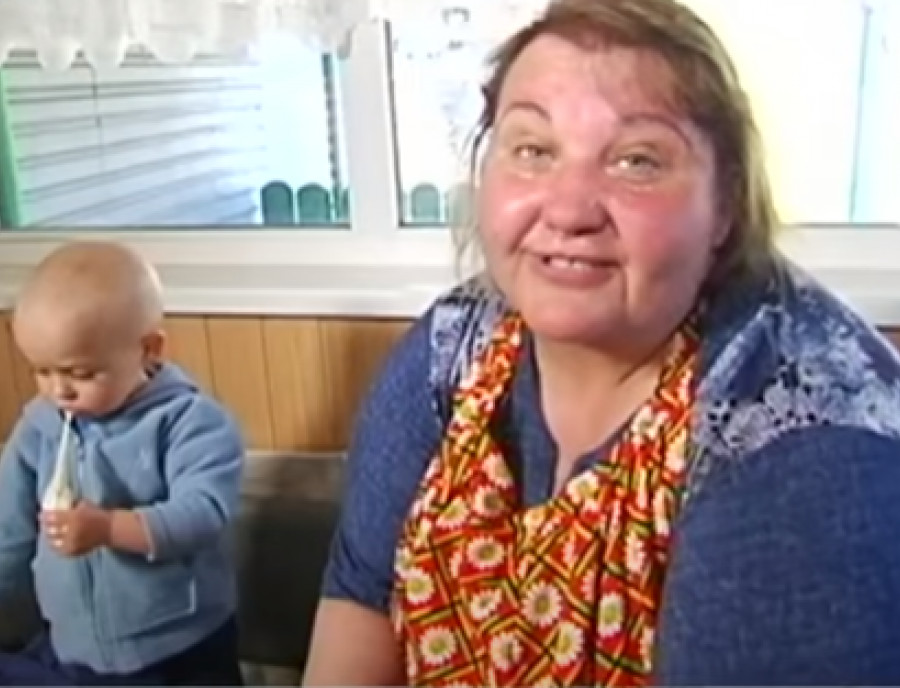 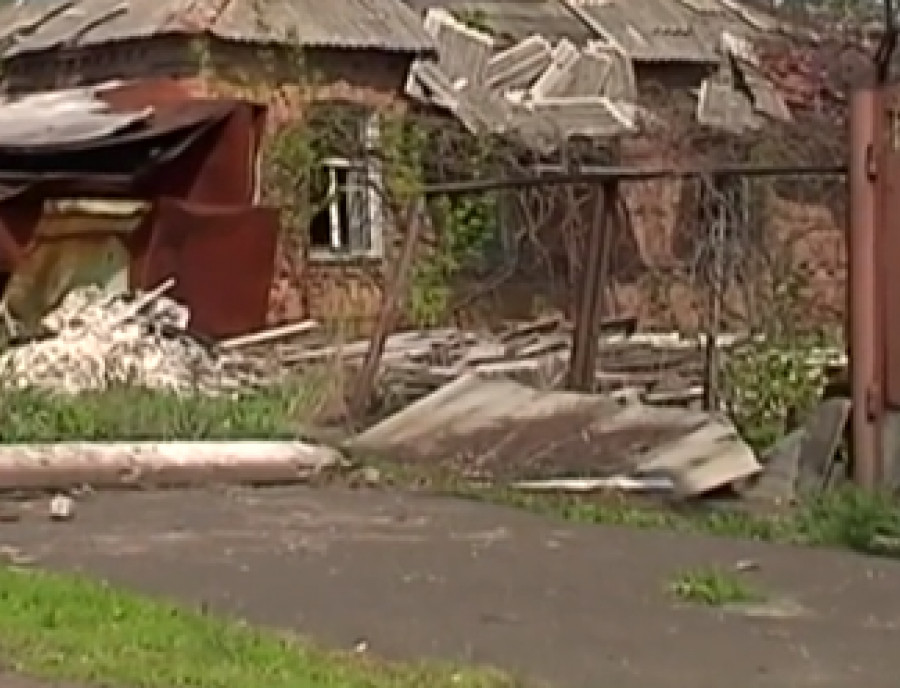 Material added to your library
"I was left alone. There is no one to help me"
Svetlana
Marinka 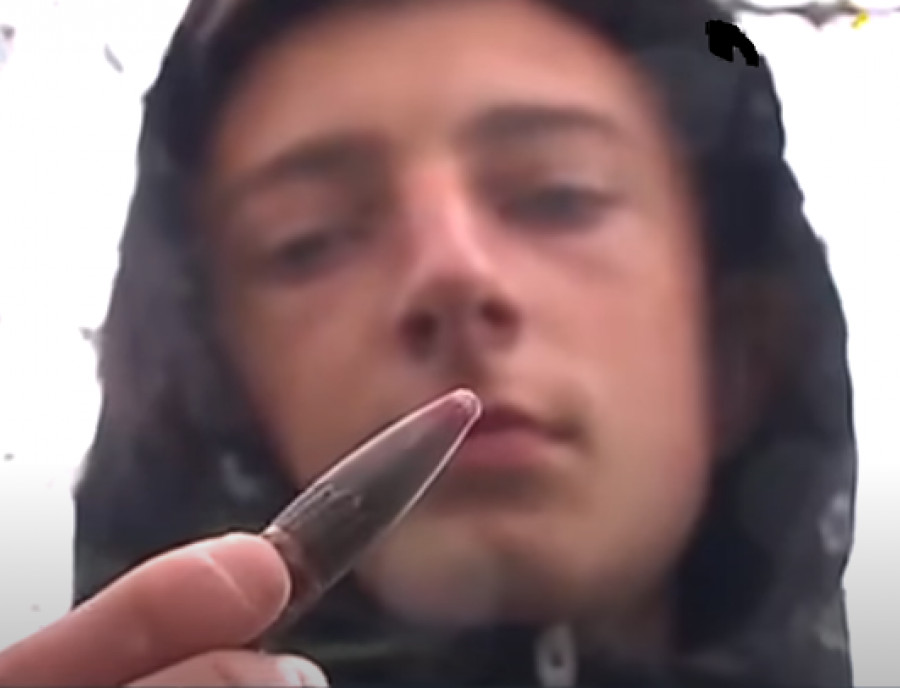