"Clinging to each other, we prayed as best we could"

My husband and I lived in the village of Keramik. We have been together for more than forty years. We raised two daughters, helped them get degrees. We are so proud of them.

Before the war, children lived and worked in the city of Yasynuvata. When the war started, I had to leave my hometown. We moved to the Ukrainian territory. The city of Sloviansk welcomed us hospitably. Without doubt, renting is very expensive. However, there is no other way out yet.

My grandson has been going to school there for three years now. He is an excellent student. We are gratified with his success. He participates in all-Ukrainian school competitions. He still comes to the village of Keramik, to  grandparents when he is on holidays.

It's not safe here. The shooting sounds can still be hears nearby. We have fruit, vegetables, fresh air here. We always hope for the best. Maybe things will subside.

The worst happened on 29 August 2016, at night. When we woke up from the explosions, from the roar of flying windows and glass, from the shudder of the house, we crawled out of the apartment and went down to the basement. Our neighbors — grandparents, who are over 90 years old — crawled down behind us.

Clinging to each other, we prayed as best we could. It was very scary.

The explosions continued above us. There was only one consolation: the day before 28 August, my daughter came to pick up grandson before school. So they went to Sloviansk. But most of all (it's scary to think!) their bedroom was damaged.

We got out of the basement at dawn, when things calmed down. My once cosy apartment looked terrifying. The windows were turned in the opposite direction. There were books, dishes, and everything else. Fortunately, equipment was undamaged. We found eight funnels around the house. The roof was damaged, the walls were intact.

That night, the private sector of the village was also affected. Luckily, people survived, except for an elderly man, whose heart failed.

Despite that, life goes on. We really appreciate what Ocheretyno Village Council and District Administration did for us. They helped restore windows and roofs. We have already passed the winter with windows.

Rinat Akhmetov does not forget us either. They bring us humanitarian aid and good food support. Everything necessary.

We grow some vegetables of our own and receive pension payments. That is how we live. Everyone tries to help their children, because there are no jobs in the village. The best way was to leave before the war, to work in Donetsk or Yasynuvata.  There is no such possibility now.

So pensioners found themselves in a better position if only their health would not fail them.

We love Ukraine, and we love our native Donbass.
We need PEACE!
We don't want to live in the "grey area". We hope that one day it will become white.

I would like to thank Rinat Akhmetov and the district administration once again for supporting us not only financially, but also morally. We believe that the country still needs us, since we are remembered and taken care of.

I wish children would return to their mothers and families, alive and healthy. And to make Ukraine united again. And we would be able to admire our beautiful Donetsk as it happened before the war.

I wish all the internal refugees would return home. I wish they would have jobs as before. I wish children would go to their native schools, and we, the parents, would be able to communicate as before. After all, we lived very close to the city of Yasynuvata, but as it turned out, they were so far away.

I really hope that common sense will prevail. 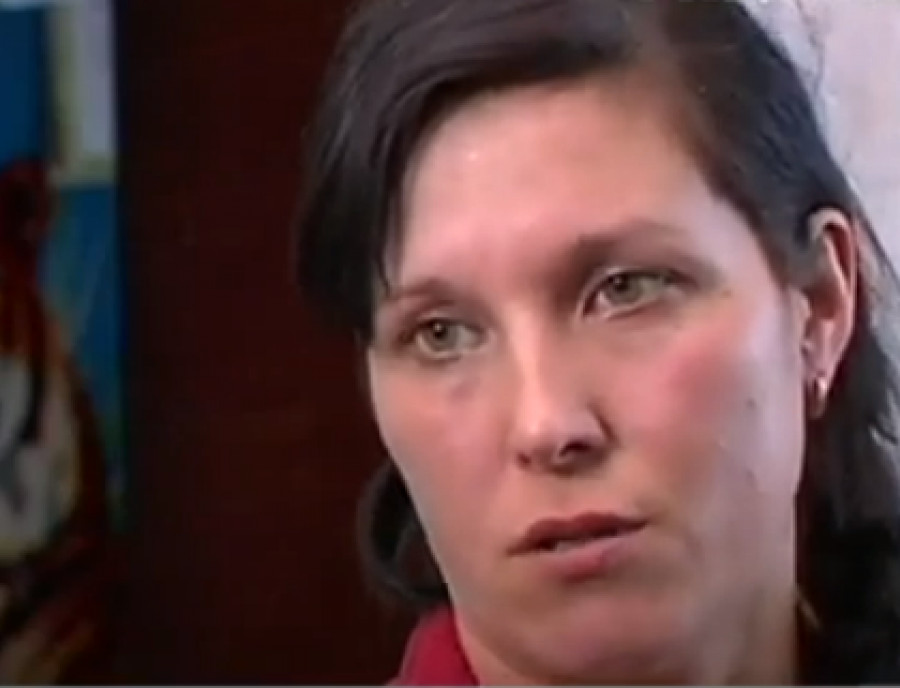 Material added to your library
"When there's a lot of shooting, we sleep in the hallway."
Roza Kuklina
Keramik 2017 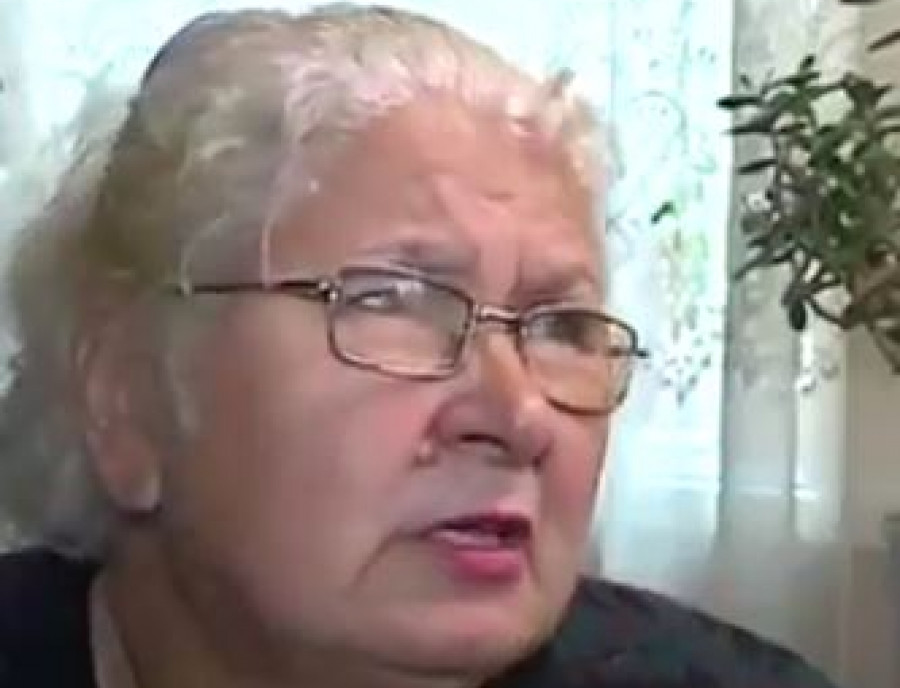 Material added to your library
"Mom survived the war and famine, but she could not imagine that all this could happen again"
Zinaida Pervushina
Keramik 2017 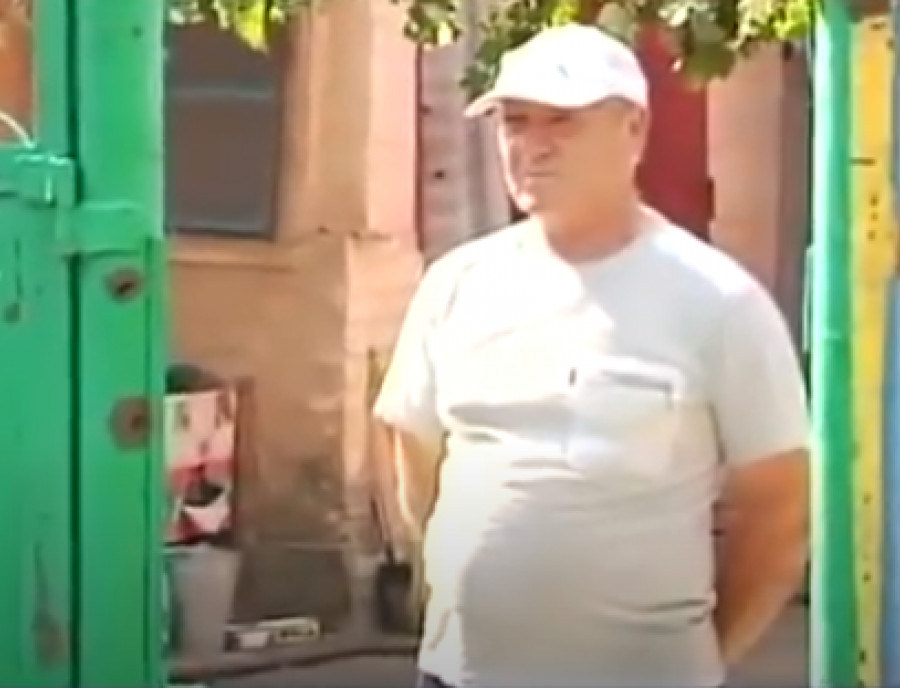 Material added to your library
"The nightmare lasted a few minutes, and I remember the consequences for the rest of my life"
Volodymyr Petriakov
Keramik 2016