"After the shelling, my daughter was hysterical for several times"

I was born and lived in the village of Mykolaivka on January 27, 1948. I am a patriot of my country and I believe that the problems that exist in our country should be solved by all together and at the same time by each individual. Changes in the country should  begin first of all with ouselves!

August 2014-the first shelling of our village from the town of Dokuchaievsk. My eldest son and daughter-in-law sent me with my granddaughters Angelina (at that time a fourth-year student of the Donetsk National medical University), and Daria (an eighth-grade student of the Mykolaiv secondary school) to my youngest son Roman, who lived in the Kharkiv region. The eldest granddaughter was transferred to the Medical University in the city of Dnipro. Only she knows how difficult and painful it was for her to leave her native Donetsk and the University that has already become her home, friends and boyfriend!

I also know how difficult it was for the younger Dasha to adapt to the new school in the village of Lukashivka, because I was always close to her and supported her as much as possible. Then there was a school in Krasnograd, Kharkiv region. So, Dasha adapted, she made a lot of new friends, but she was very worried about her parents, who stayed at home in their native Mykolaivka.

After visiting the younger son for a while, we had to return to our native village, and Dasha again has a new school-the city of Volnovakha (at that time, she was left to live with her grandparents in Volnovakha), and again the teenage child needed to adapt to the new school! She cried and begged to return to her native school, to the village of Mykolaivka!

But at that time, winter-spring 2015, it was impossible to transfer the child to her native school, because the village was very restless, and we, adults, could not risk the life of our Dasha.

And at the beginning of June 2016, the village was already more or less calm.

The war has come to our home. The shell hit us in the garden, about 10 meters from the house, and the neighbors across the street – in the corner of the house. That evening, our Dasha was at a disco in the village of Mykolaivka, she managed to go into the house about a minute before the start of the shelling. And when the windows began to fall in our house, I was already in my room and almost flew out into the corridor.

You should have seen our child's eyes. She just had a shock  – she sobbed, cursed the war, all those who started it and acted as a traitor to their native Ukraine.

Now our children – Dasha and Angelina live in the beautiful Ukrainian city of Dnipro. Angelina works as an intern doctor, and Dasha is studying at a Teacher training College. Our children are safe. The children, thank God, are doing well. They are patriots of their country thanks to the adults of our family. And we pray for them, for our country and hope that the war will soon end and our Ukraine will become a flourishing European state.

Many thanks to Rinat Akhmetov Humanitarian Foundation "let's helAidp" and personally to Rinat Leonidovych Akhmetov that he does not forget about people who are  in a difficult life situation. Without your help, it would be very difficult for pensioners to survive! 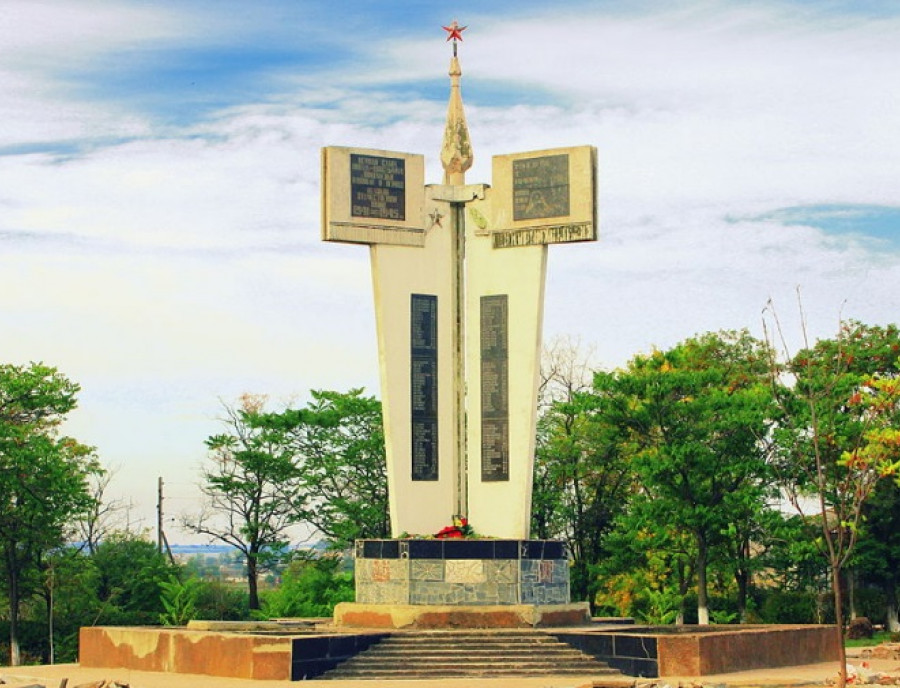 Material added to your library
“This cursed, senseless war turned everything upside down. Life has lost its meaning "
Maria Petrovna Momot
Nikolaevka 2014 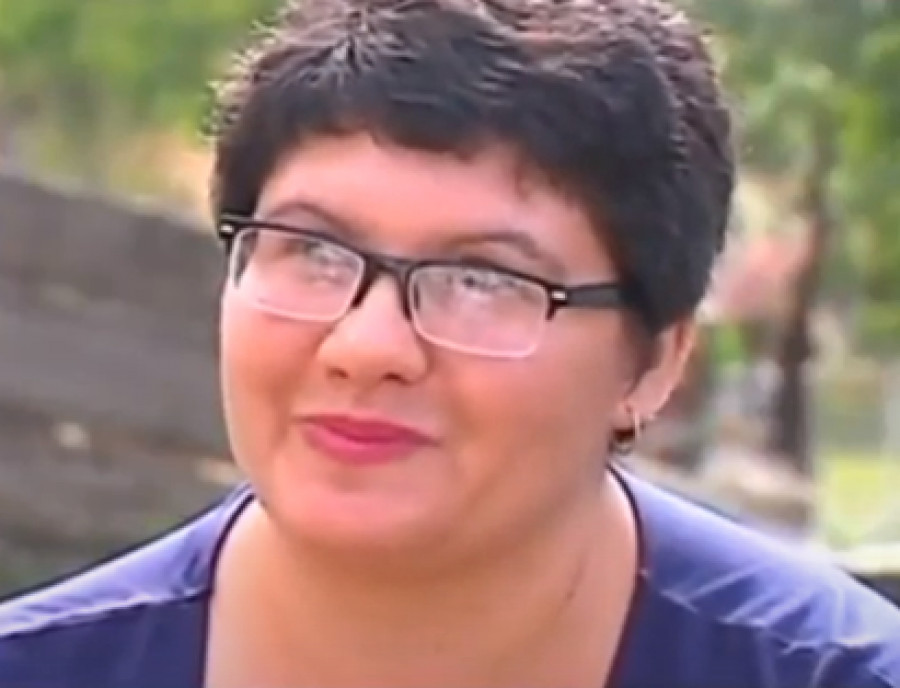 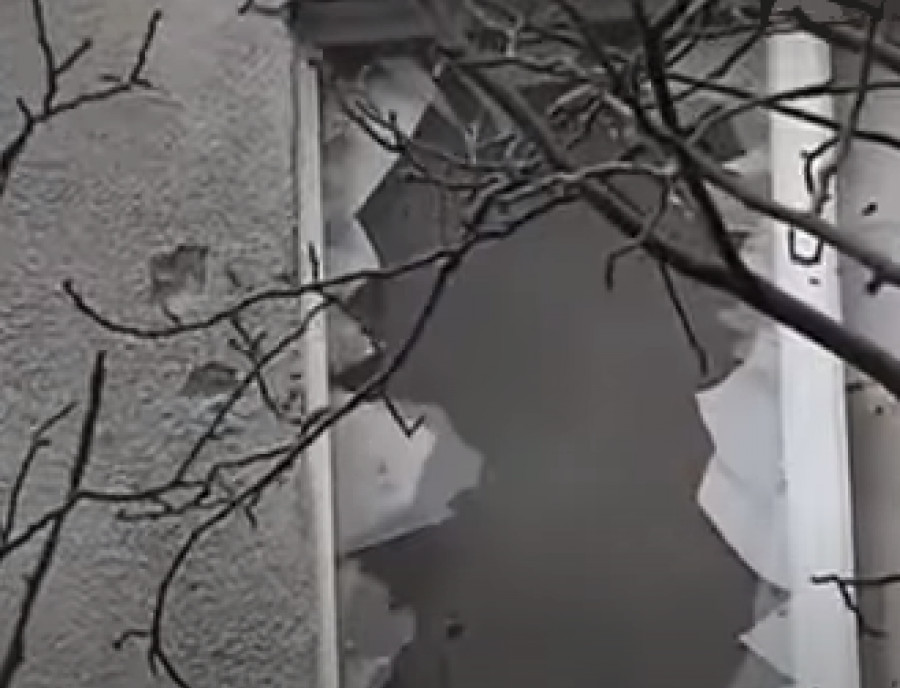 Material added to your library
"Everything was rumbling from explosions outside the hospital"
Olha Drozd
Nikolaevka 2014, 2015