1 2
Tell a story
Go to all stories
Artem Artemov

"I thought it was a firework"

It happened at night. I was seven years old at that time. I heard very loud noises.

I thought that it was a firework, but then my mum  rushed into my room, saying, "Artem, come on, hurry up to the basement"

I lived with my mother and grandmother at that time - my father was not around since I was born. So, we went down into the basement. However, it was not in our entrance hall, it in the but not in our block, it was the adjoined basement. We stayed five days there. Then mother’s friend called and said that we were going to Kramatorsk.

We passed the checkpoints. Military men let us through very quickly as shots were heard behind us.    So we arrived in the city. Our friends immediately provided us with the apartment they rented out.    We have lived in Kramatorsk ever since. 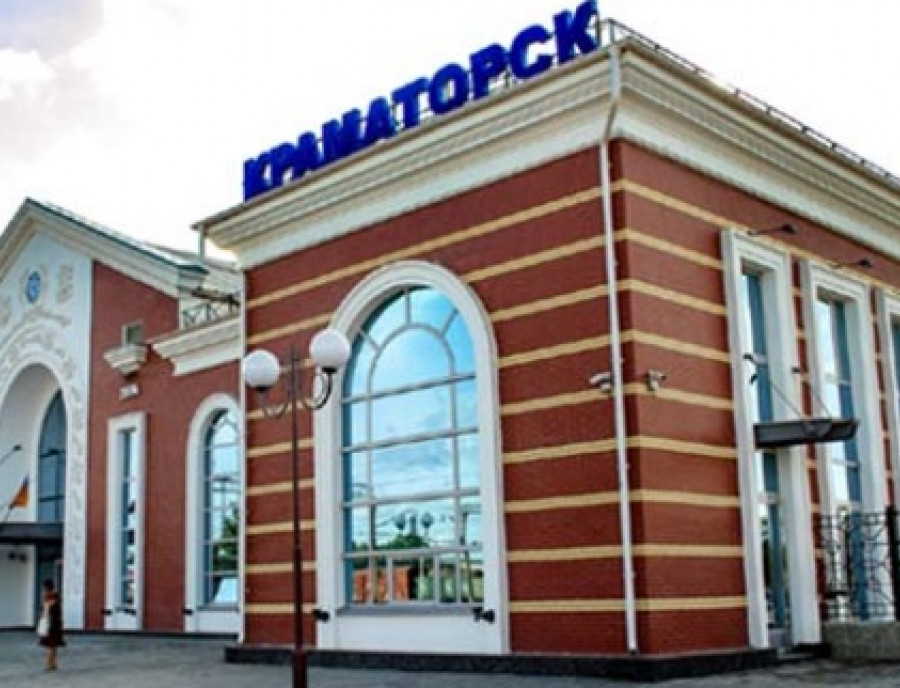 Material added to your library
"This happened not in an action movie, this happened with us"
Dmytrii Shulhin
Kramatorsk 2015, 2016 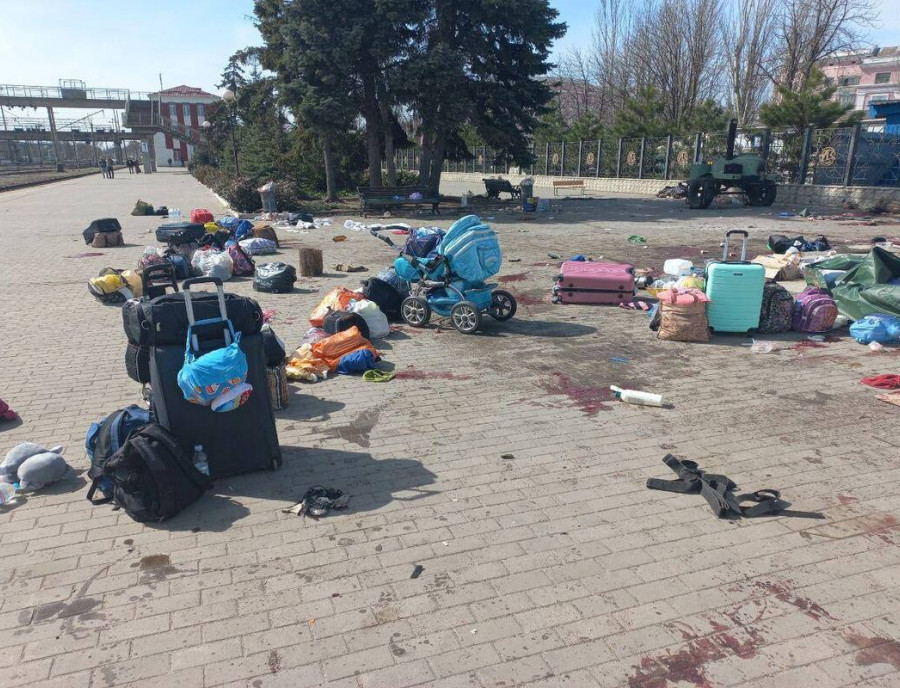 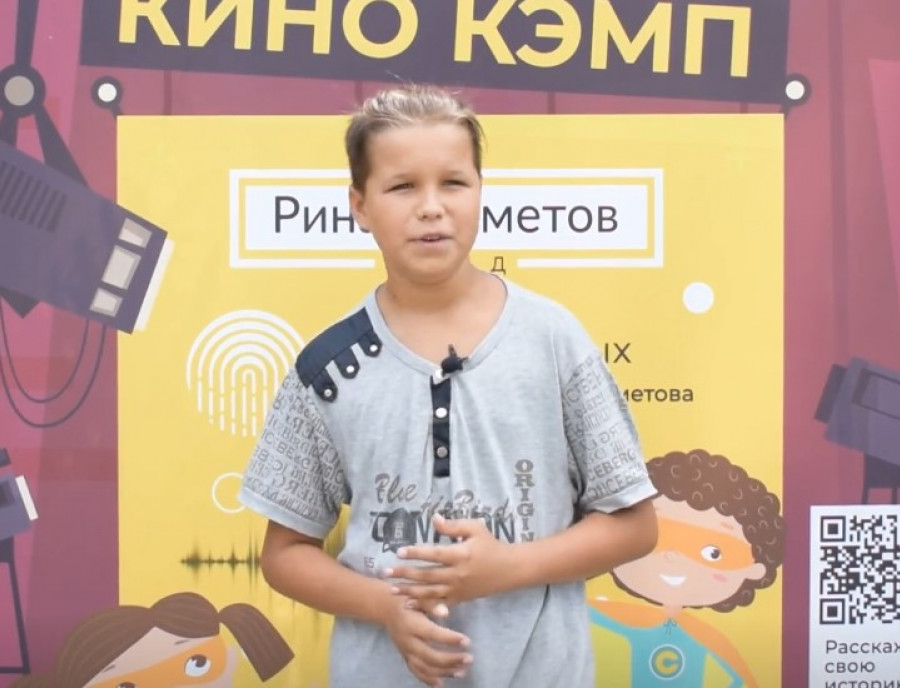 Material added to your library
"I remember fighter jets flying all over the city"
Artem Godyatsky
Kramatorsk 2014, 2021