"We were fired at very hard. A shell landed in my garden"

My husband and I built the house in 1977. We went through everything together: joy and sorrow. I am alone now. She buried her husband and then her son. I have a daughter. Grandchildren live separately. They visit us but rarely.

I love to work, it helps cheer up. I keep a little farm, plant a vegetable garden. I have done it all my life.

I couldn't even imagine that we would in the times of war. It is incomprehensible for many people, especially for us, the elderly. People get killed, their houses that have been built with their own hands have been destroyed.

I lived better before the wa. I was calm, confident in the future. We could afford more before the war. There was enough to eat for a small pension. To pass the winter and not freeze to death, we ordered coal from the Vuhlehirsk TPP. It was inexpensive, and we were warm all winter. Then we got gas installed in the house,  so we forgot about firewood and coal. And now war has come. Prices have risen drastically. I am alone, and my pension and subsidy money do not cover gas or coal expenses. I am not even saying about food.

In 2014, the war began and does not end. Life was getting worse. I live in constant fear. Every time I hear a shot, I get worried.

I remember January - February 2015. We were fired at heavily. A shell landed in my garden, and the windows were smashed in the kitchen. We tried to cover them with whatever we had.

On 11 February 2015, three Grad shells landed on the granddaughter's house, where she lived with her husband and child, who was one year old.

Thank God that their parents managed to pick them up and take them away for a while. Otherwise, they might have been hurt. The house was all ruined.

At this time, many people had their homes and farms smashed, and there were even civilian casualties. I knew many of them and was worried about them.

On 3 October 2015, there were heavy attacks again with more shells. A shell fell near the house, broke the windows. The corner of the house fell off. We tried to cover the windows with everything we had. We had to leave quickly as it was getting colder. I couldn't do it myself, so I asked my daughter and grandchildren to help me. I really appreciate this. The windows are still covered with plywood. I didn't have money to replace them.

The stress made me feel bad. I called an ambulance – they helped me and arranged medical examination.

Sugar in blood rose to 16 (normal rate is 5). This rise happened for the first time. My sense of sight began to deteriorate. I went to see the doctor. He told me, "I had a cataract caused by high blood sugar." My Sense of vision deteriorated  quickly, even though I had an IV and took sugar pills. Medicines are also very expensive now, so we have to save money.

I want it to be over as soon as possible. No that the war has ended, prices and pensions have stabilised.

I had to ask for help, although I'm not used to asking, and it's not convenient. The military situation forced me. I turned to the Center and asked for food assistance. I get cereals and sunflower oil. Pastes. I am waiting and hoping for this help, it helps me very much. On my behalf, I would like to thank Rinat Leonidovich personally for his attention and help in difficult times. Such support helps not only us, lonely old people, but also other families in need of help.

Everyone can only hope that the war will end. 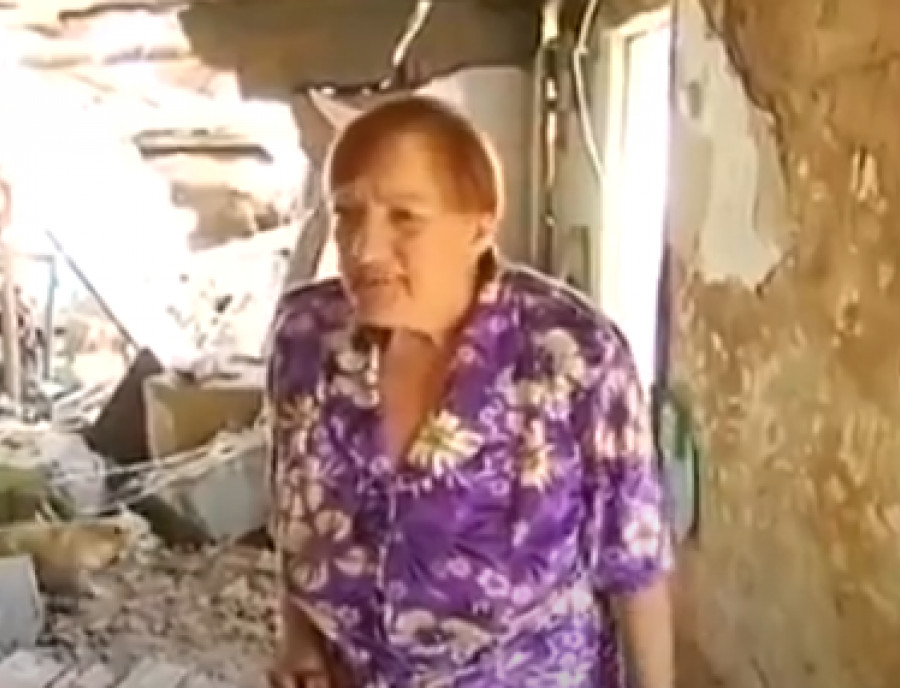 Material added to your library
"I couldn't try to outrace death while running to the basement at night"
Liubov Zhukova
Luganskoe 2014, 2016 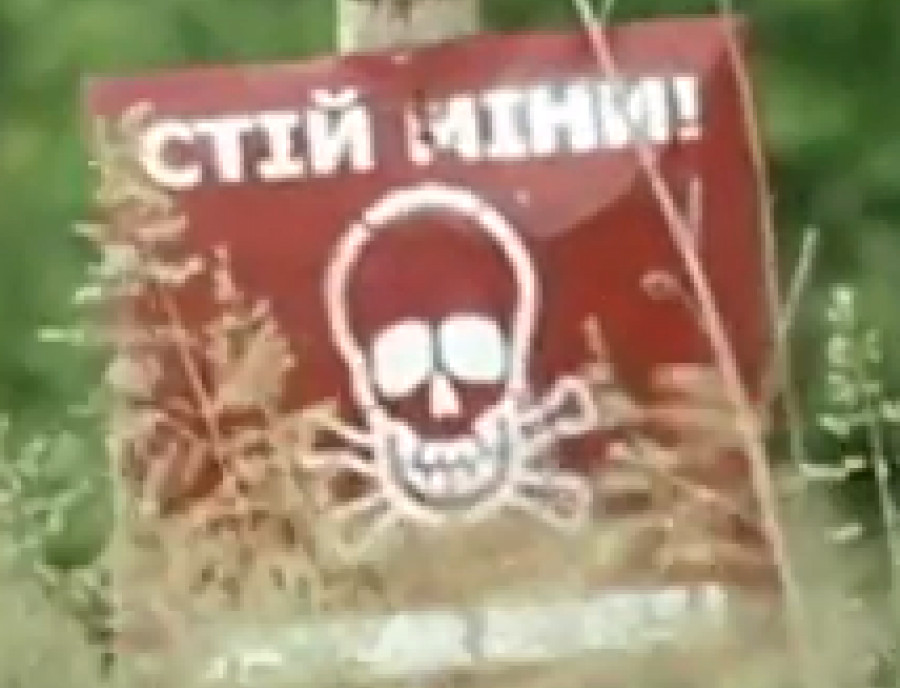