1 2
Tell a story
Go to all stories
Mariana Poltoradnia

Three weeks passed, and we went to the village to visit my grandmother. We could not return to Avdiivka because of the war.

We lived in Orlivka for one year. I was six years old. But suddenly heavy shooting began at night. My grandmother was ill and couldn't go down to the basement. So we went down, and she stayed at home.

Two weeks later, when things settled down a bit, a tragedy happened in our home when I was asleep. My grandmother died. It was not the shell or fragment that killed her. It was cancer. I was very sad. My mother took my sister and me to a neighbor's house. We stayed there for three days. Two weeks later, we went to Kostiantynivka.

I went to school there. I attended dancing, drawing, singing, karate, and English classes.

In 2017, we went to Avdiivka. I came back to school and made a lot of friends. And I still do dancing, drawing, singing, and English.

On 12 February, a shell landed in our house. But we have already forgotten about it.  Now I live well. I have a sister, mother, father, grandma, and a dog. 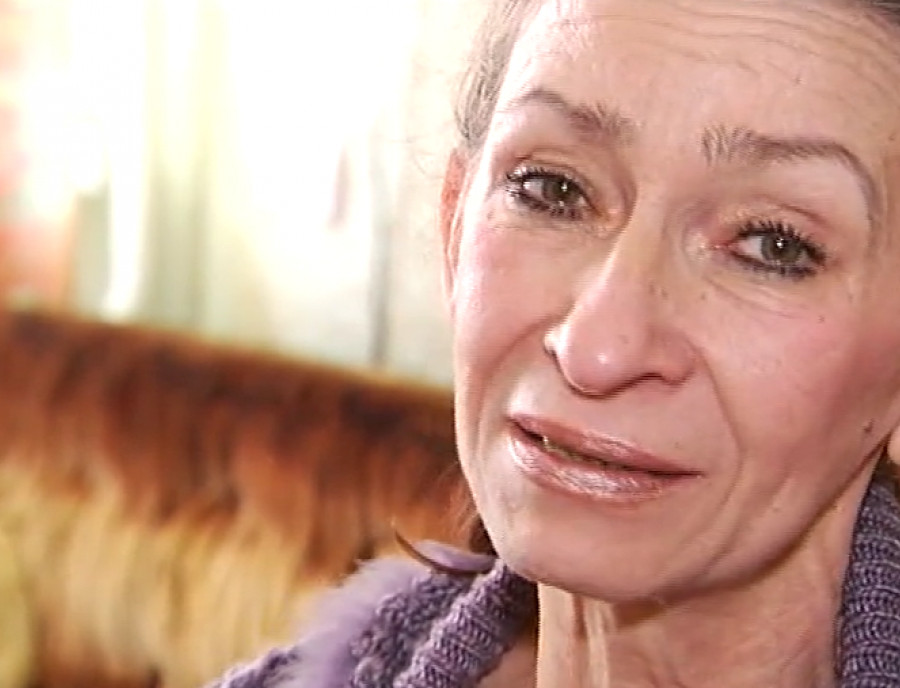 Material added to your library
"After being injured, I want to get off the train myself without using a Zimmer frame"
Iryna Dolzhenko
Avdeevka 2016 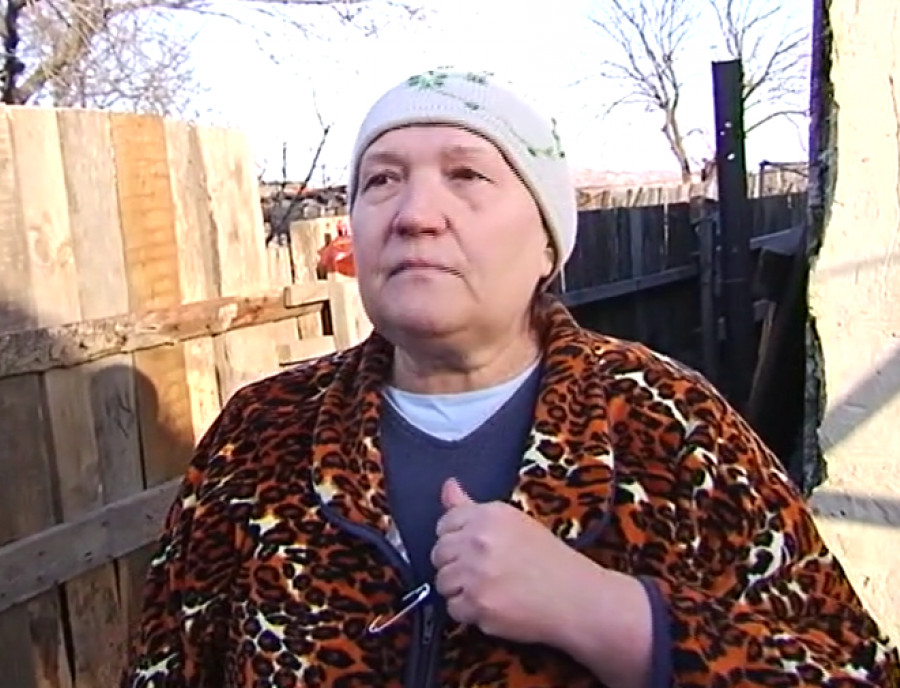 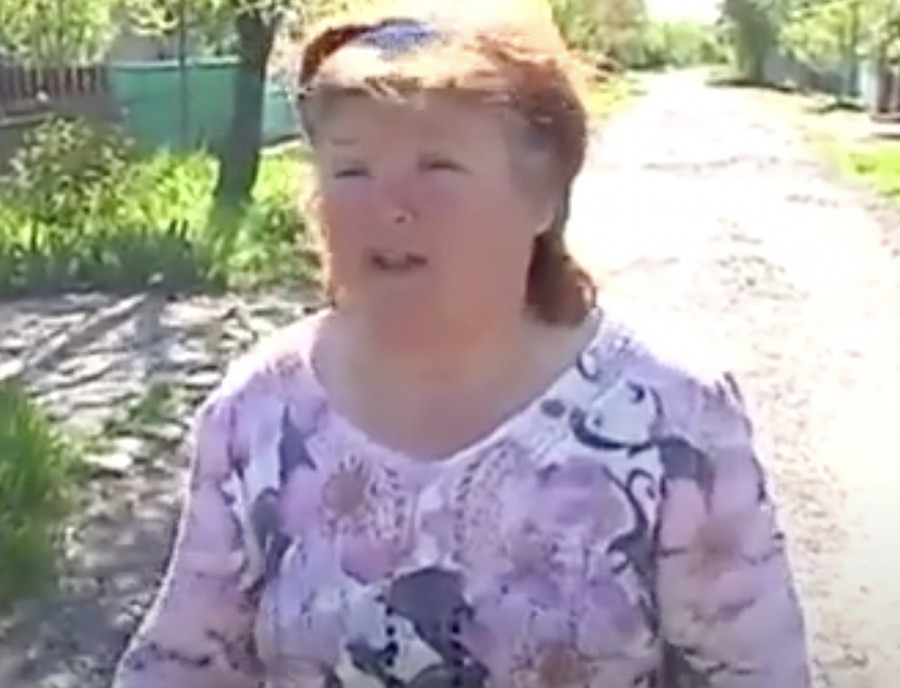