"An orphaned home awaits our return"

Our big friendly family lived in the village of Oleksandrivka before the war. The head of our family – Oleksandr Shmakov, worked at the mine "Trudovskaya" during  17 years. Mother-Emilia Shmakova, a housewife, a Business Manager by profession. We have six children.

Eldest daughter Angelina (18 years old) is a first-year student at the Donbass Pedagogical University in Sloviansk. She is very fond of children, so the choice of profession was obvious.

Daughter Julia (16 years old) and son Igor (16 years old) study in the 10th grade. Julia is an active and cheerful girl who loves animals and dreams of becoming a veterinarian in the future. We gave her a husky puppy, and she spends most of her time with it. Igor is fond of football, plays in the local football team and plays in the youth band Interval, where he plays drums. He is very creative, dreams of becoming an actor.

Daughter Anya (15 years old) is in the 9th grade. She dreams of becoming a primary school teacher and attends the dance club Positive. Son Slava (14 years old) is in the 8th grade and wants to become a programmer, create his own game, and use the money to buy a house for the whole family. And the youngest and most adored child in the family Stepa, he is four years old, attends the kindergarten "Cheburashka", actively learns and pleases the whole family.

In July 2014, when the fighting began in our village, I went with my children to the village  Yakovlivka, Artemivsk district, Donetsk region, where my parents live and I where spent my childhood and youth. My husband stayed in the village and went to work for two more months under fire. When the shell fell in the yard, I realized that it was pointless to put life in danger, and it was important to be near the family, which needs it very much!

That's how we have been living out of our homes for almost three years, and our orphaned home is waiting for us to return...

We live in the house of my sister, who left with her family to live in Russia at the beginning of the conflict.

It is very difficult for a large family like ours to survive in this difficult time. At the beginning of the ATO, various charitable organizations actively helped displaced families, but now there are only two that really help, one of them is the Rinat Akhmetov Charitable Foundation "Aid".

For three years, the Foundation has supported families of displaced people and local residents with food packages that are so necessary for survival.

On June 14, 2016, the phone rang and we were informed that our eldest son died... Our Andrew was 18 years old, he studied at the Selid mining technical school in the third couse and had an internship at the Pokrovska mine in Pokrovsk. Our child went underground for the fifth time and died,  he was dragged into the end drum... This pain will always remain in our hearts. For 11 months we have not been able to receive insurance payments for the death of a child, and the reason is that we are displaced...

But what doesn't kill us makes us stronger. We live, raise children and hope for peace!

We would like to express our special gratitude to Rinat Leonidovych for his invaluable help and support. May the God protect him from all troubles, and the hand of the giver may not be impoverished. 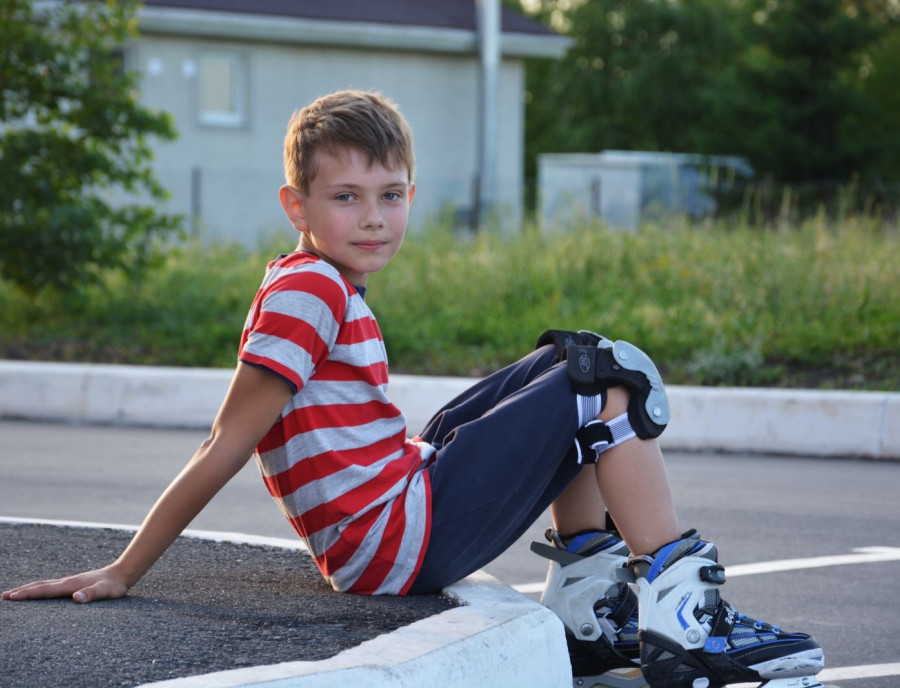 Material added to your library
"The day when the war began for me"
Davyd Sevostyanov
Oleksandrivka 2014, 2021 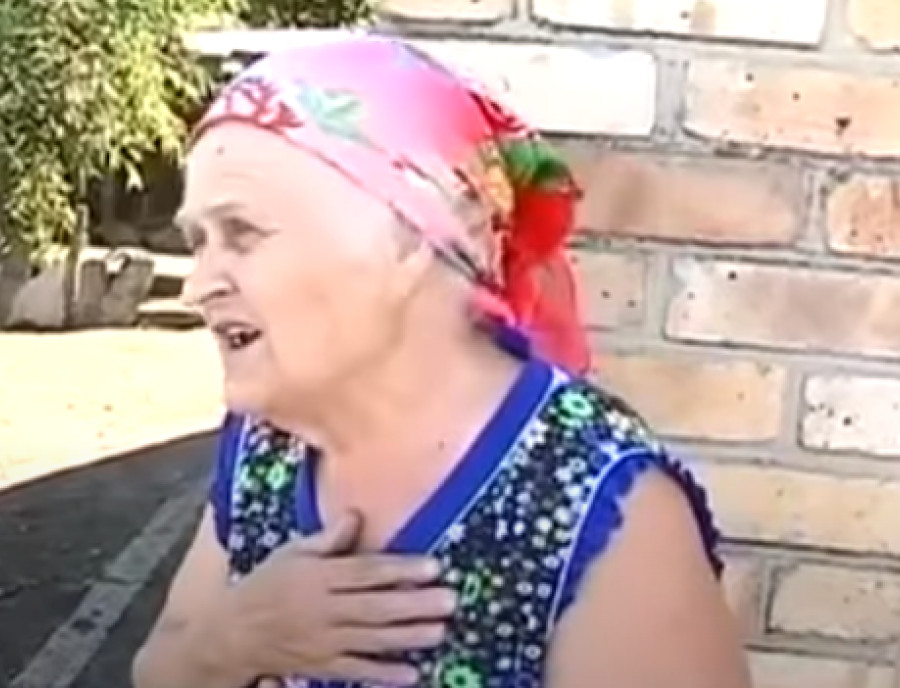