"Our babies screamed. They could not sleep for days — they twitched from every knock"

I live in the village of Luhanske. I would like to share my story "Disabled People in the "Grey Area".

In 2009, my son and daughter-in-law had two girls. Sofiia and Dasha were born  premature (seven months). The doctor told us that the girls had serious health problems. We prayed to God every day. They were in the hospital for a month.

They were discharged. Everything seemed to be getting better, and the girls seemed delighted. But they always cried and cried. We thought it was like all babies — the colicky pain or tooth pain later. In fact, it turned out that this was not the reason.

We have seen that they are lagging behind by their age. When they were 3-4 months old, they did not hold their head. When they were half a year they did not start sitting. The progress did not happen when they were a year old. We took them to see a specialist in Donetsk, and we were told a terrible diagnosis —cerebral palsy (the most severe type). Apart from that, Dasha also had a cyst in her brain.

They are now eight years old. They can't walk or talk much. Sofiia tries to talk a little. The teacher sees to the girls regularly. Only Sofia seems to be making progress. Since birth, they were taken twice a year to Donetsk for rehabilitation.

Then war came, and we did not go to Donetsk again. When heavy shelling began in 2015. The situation escalated. They suffered from severe attacks of epilepsy.

In 2015, in the last third of January, the attacks became more severe. We had no electricity or gas. The girls were very frightened. It was very scary. They screamed. They could not sleep for days — they twitched from every knock. The hope of improving the girls ' condition disappeared with each shot. This year, 2017, nothing has changed. Our girls are heavily sedated.

Daughter-in-law applied for help to every institution she could. I also applied to the Center [Rinat Akhmetov]. We started receiving food packages. Any help in difficult times is useful.

We plan to take the girls to Kharkiv for rehabilitation. We will wait and hope that everything will be fine with them. We hope that this senseless war, in which we and our children are suffering, who want to live and live and enjoy life, will soon end.

I would like to express my gratitude to Rinat Leonidovich for his attention and help in difficult times. Many people need support and help. He helped many people avoid starvation.

And we can only pray to God that the war would end. 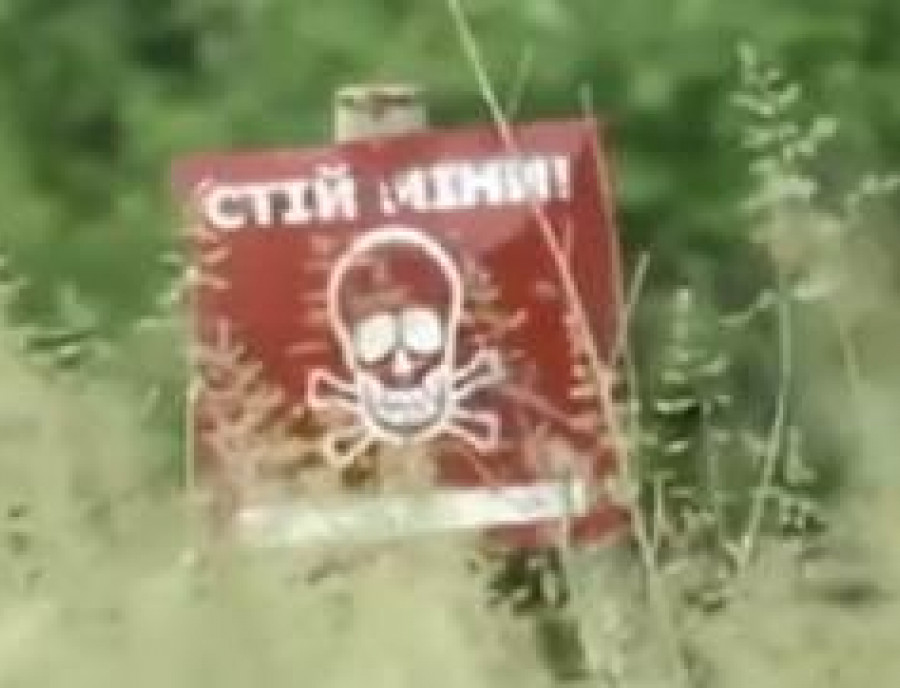 Material added to your library
"We were fired at very hard. A shell landed in my garden"
Zinaida Mikhailivna Kurian
Luganskoe 2014, 2015 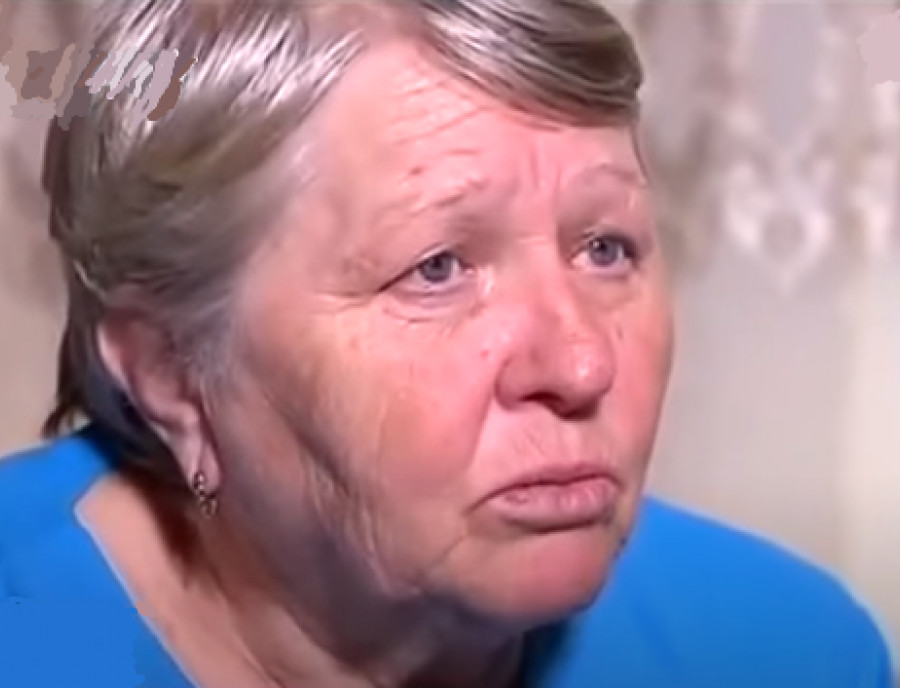 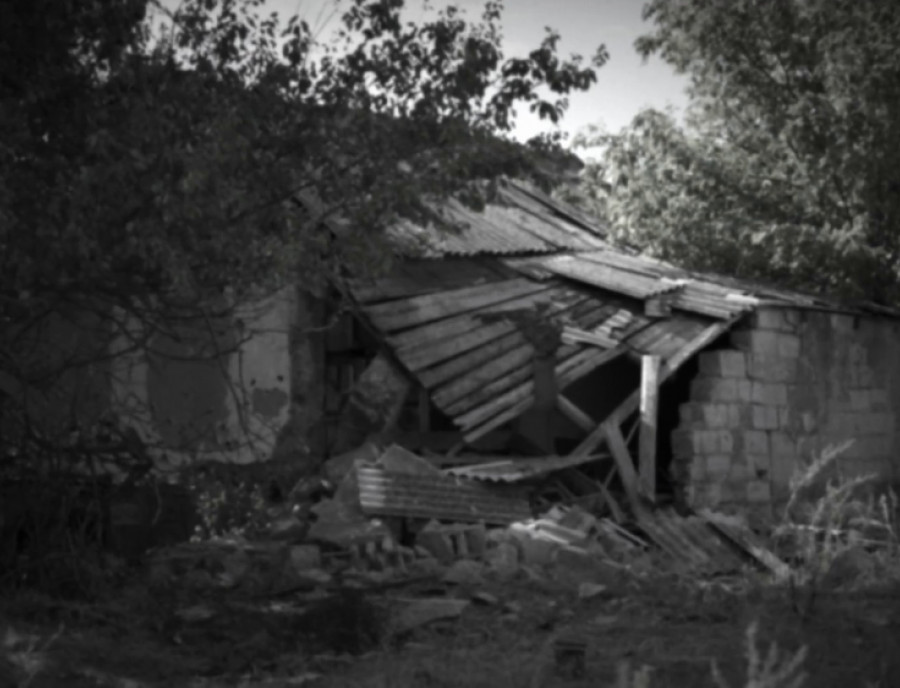 Material added to your library
War Diary: "The shooting does not stop, there is not enough bread in the shops"
Olga Volodymyrivna Herasymchuk
Luganskoe 2014, 2015, 2016