1 2
Tell a story
Go to all stories
Halyna Soloshenko

"We were utterly shelled"

"I have lived in Hnutove my whole life. My husband is from Talakivka. We got a house in 1973. Now my husband and I live together. Son is in Dnipropetrovsk Oblast, and daughter is in Sartana.

When the war broke out in 2014, we felt very horrified.

I was afraid to leave my house. Besides, I had nowhere to go. There were military positions nearby, and we were utterly shelled.

A man was killed in the house nearby. Half of his head was blown off by a fragment, and he was on the veranda. Another adjoining house was also damaged. They had a wall smashed through and the roof fractured with shrapnel.

We were also hit by a fragment from the shelling attack. If I a shell reached the house, without doubt, it would  ruin the house. Luckily, it fell into the garden. My grandfather went around everywhere, looking where the damage is what. The slate on the roof was damaged by fragments. We have a lot of such fragments here. If it got into the house-everything would burn down. It [the projectile] is flying with very hightemperature.

Now we remember it all with a smile, and when we were attacked, it was not so joyful. We were, of course, afraid for our lives, and we were afraid for everyone else. When heavy attacks started, we sat in the basement. We placed jerseys, stools demolished, benches and sat there. The longest time we stayed there was for five hours.

Needless to say that it was terrifying. We were also afraid that the basement would collapse. After the attack was over, the windows let air in and it was quite cold in the house. We closed our household when the shelling began. We didn't let any goats or chickens out so that they wouldn't be hit by fragments.

There was a similar shelling attack in Sartana, too. My daughter lives there. When the cemetery was shelled, it was horrible. How many people died...

Rinat Akhmetov helped us by proving food when the military actions established. I would like to express my sincere gratitude to him. May God give him health, because he is the only one who cares about us. He helps everyone. Well done! He supports both pensioners and children. We appreciate his support greatly.

I only pray that the war will end soon. How much can we endure this? My husband had a heart surgery. This happened after all these stressful situations. He got a cardiac pacemaker installed. That is exactly how we live. 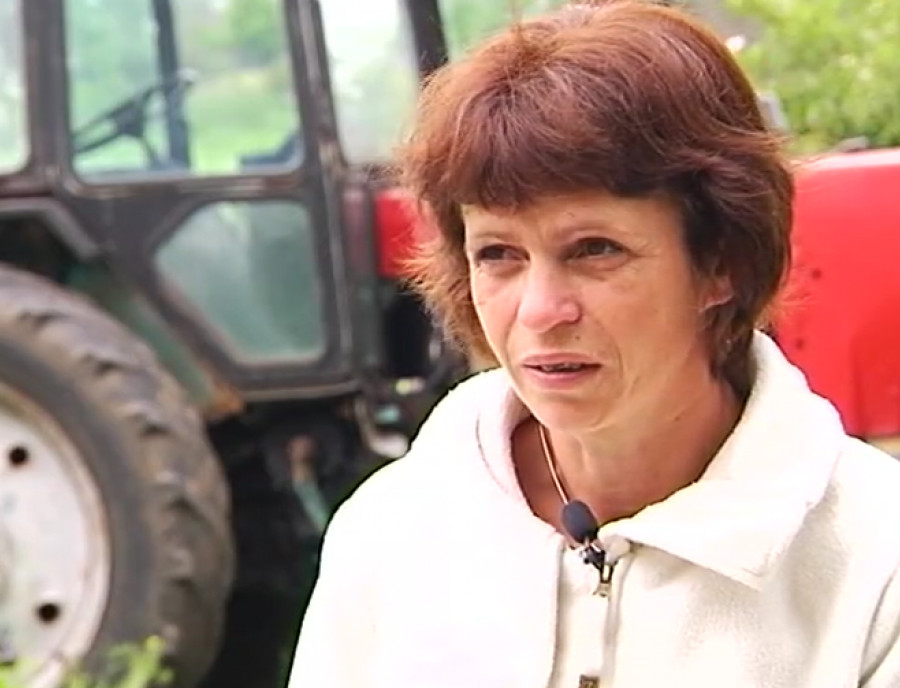 Material added to your library
"Dad got injured on the field. It was the mine mine"
Karpenko Family
Gnutovo 2015 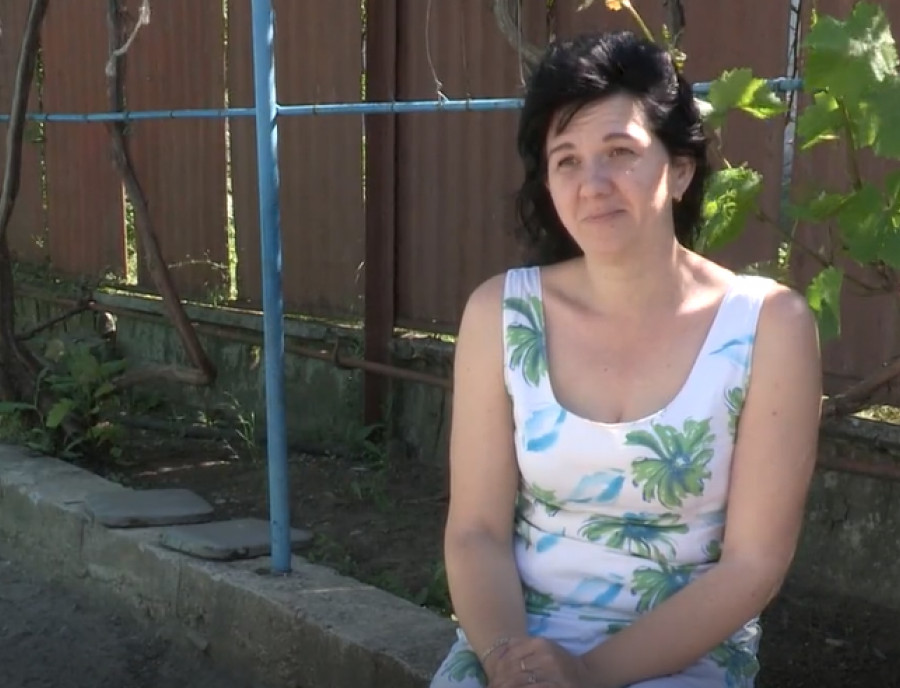 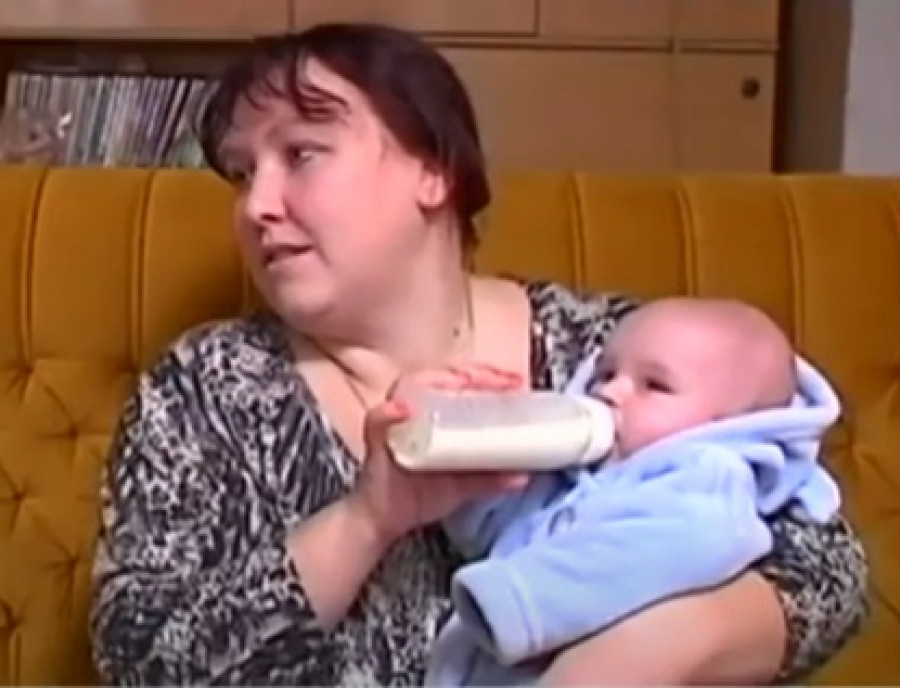