1 2
Tell a story
Go to all stories
Nina Pugacheva

"We have nowhere to run, the only hope is peace"

We have no drinking water, the wells are dry. Shops and hospitals are closed, we lost our jobs and live on a reservation.


Even the dead are restless because of war

I'd rather die than bury my children. I just run to the cemetery to see my son. So many monuments have been destroyed by shells. Even the dead are restless because of war.

When I visit my son's grave, I tell about the achievements of my granddaughter, who is already a student. The girl lost both her parents. Her mother's blood clot broke off when she was taking her three-year-old daughter to kindergarten. My son died of pneumonia. So the child became an orphan.

"My daughter and grandson ran, and I was covered in blood and shell-shocked"

I always go home on the same path. I watch out for mines, tripwires and vipers - there are a lot of them here. There is a pile of scrap metal in the yard. These are the Grad fragments. Sappers counted about 20 rockets.

I remember running out of the house with everything exploding on the way. I ran to the basement and I don't remember anything else. My daughter and grandson ran, and I was covered in blood and shell-shocked. Three years have passed, and the earth is still scorched from the explosions. Nothing grows on the ground. The say that it was some kind of poisonous white warhead.

Now 35 people live in our village. Before the war, that number was three times as much. Many people left not only because of the shelling but because of the lack of water. Every day my husband checks to see if the water is back in the wells. They say the explosions shifted the ground. We, the Chernenko residents have nowhere to run. The only salvation is peace. 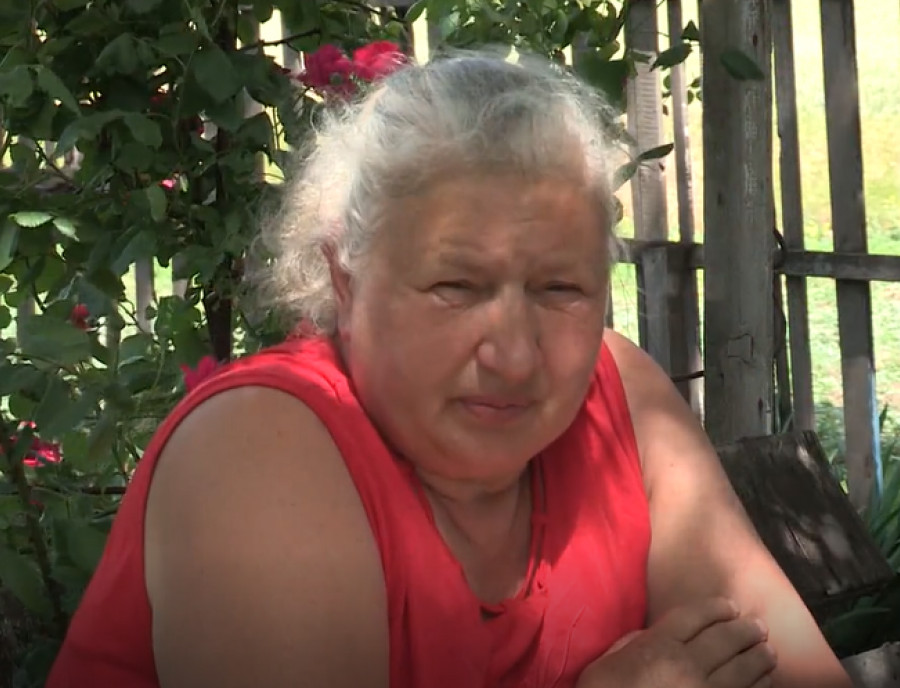 Material added to your library
"My husband was shouting, "Ira, get down!"
Iryna Bohachanska
Chernenko 2014 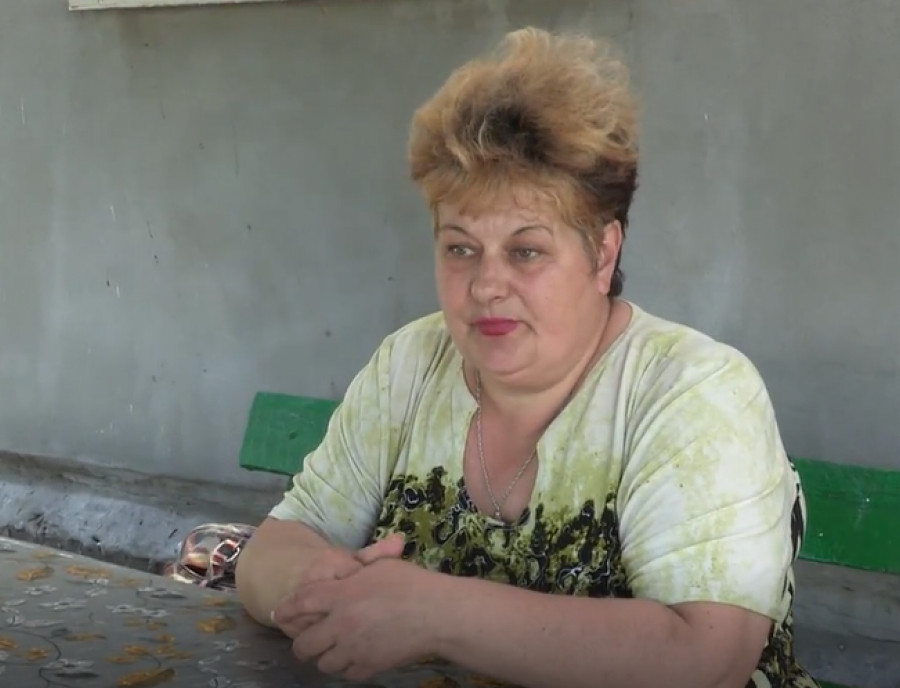 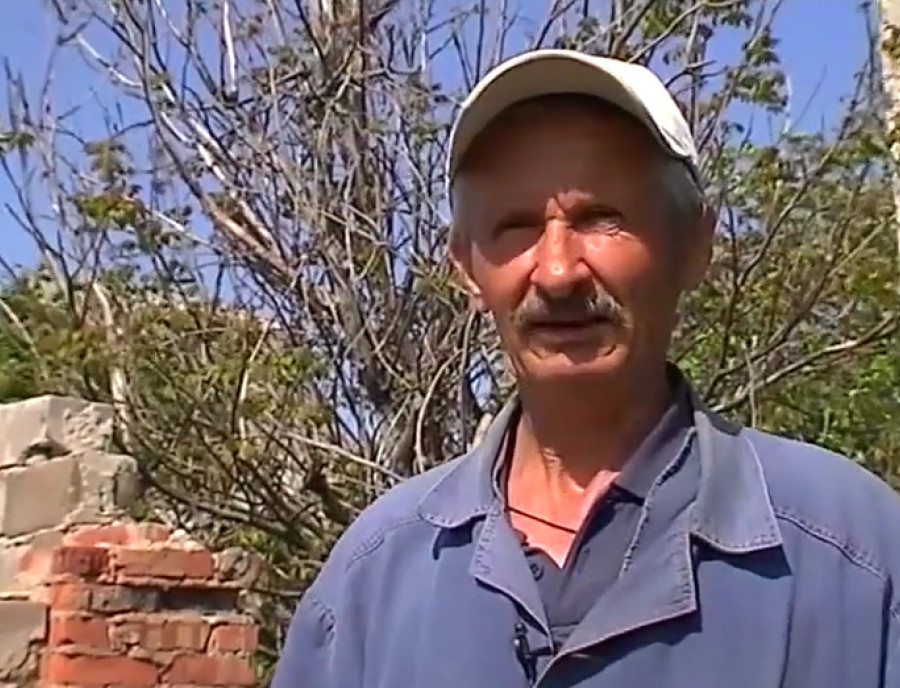 Material added to your library
“There were no nightingales here for two or three years, and now they are coming back!”
Viktor Volodymyrovych Tkachenko
Chernenko 2015, 2019