I hoped that my children, grandchildren and great-grandchildren would not have to repeat my military youth. However, fate has prepared it differently from 1982 to the present (after the death of my husband Vasilii Fedorovych Tarasenko, my classmate and the only love of my life, a participant in the war, an officer) I moved from the center of Ukraine, Poltava, to Donbass which is situated in the east of Ukraine.

I fell in love with the town of Hirske, got into the mining profession. My son-in-law worked as a miner. I respect people who have a difficult profession. I admire the spoil tips.

And then 2014 came. I was afraid, but not for myself, for those people who lived in the "grey area". They  were not the ATO hostages, but war hostages.

"Smart" people say "smart" speeches — people who have property, can speak a lot and beautifully on TV. However, who of them, except for Rinat Akhmetov, does the necessary and useful work out of conscience, out of kindness, answering the call of the heart? Everyone can only recall the doings of this man.

I would like to thank him on behalf on the older generation. First of all, thank you for being there for us – sincere and required by people like me. 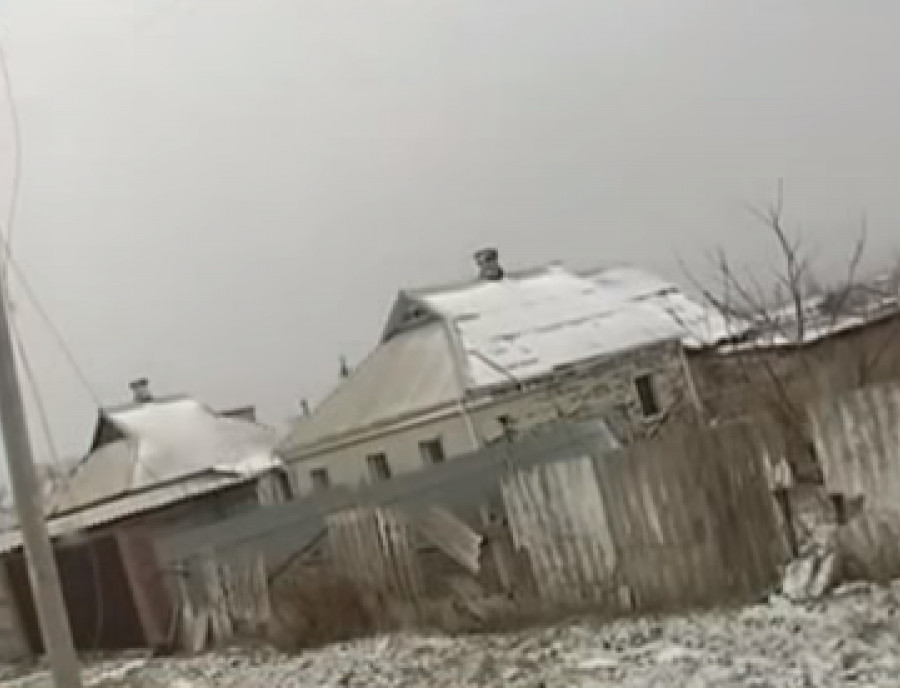 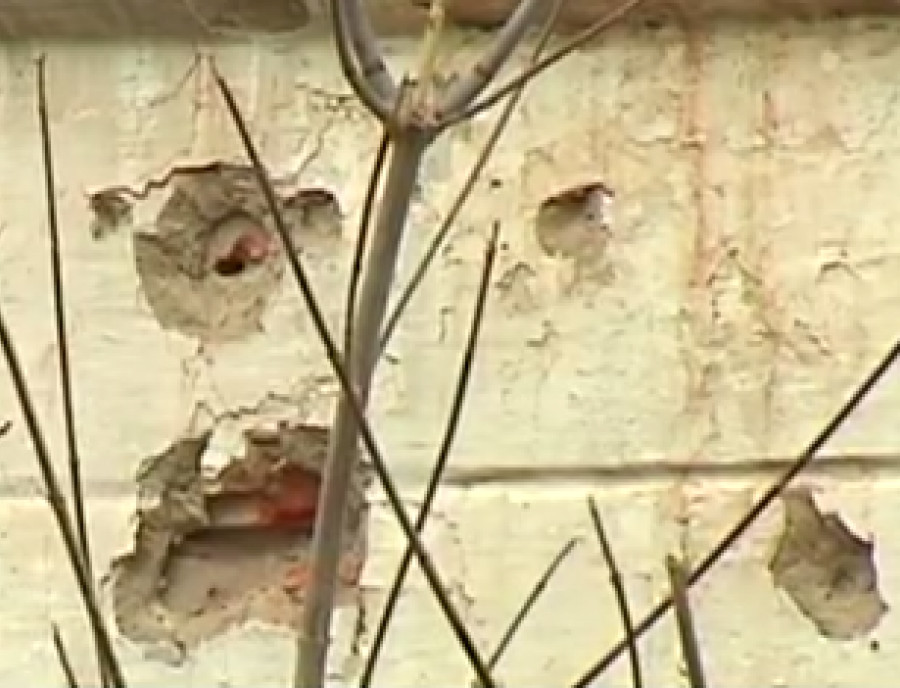 Material added to your library
"We didn't get a pension, thus, life was hard"
Yurii Petrovych Plotnikov
Hirske 2014