1 2
Tell a story
Go to all stories
Olena Manukalova

After school, I pick up my nine-year-old daughter Dasha myself. Sometimes on the way home, we stop at the memorial, where a memorial plaque has been installed. Dasha's friend Yehor was killed at this place during the shelling on 13 February 2015. Yehor got killed, and and three more children, including Dasha, were injured. They all went to the same group in the kindergarten.

First Kramatorsk was shelled, then the shells reached Bakhmut. On a weekday, when children were returning home from school and  when they were passing by a kindergarten, the shelling began all of a sudden.

Shells fell and exploded in the yard of the kindergarten. Dasha said that they were running, and she shouted to Yehor, "Get down!" But didn't. He died in front of my daughter's eyes. He was eight years old. Dasha had an arm injury.

It took several months to develop the injured arm. The fragment cannot be removed even know. Doctors say it is too risky. If a nerve is affected, Dasha may be paralyzed.

The doctors forbade her to exercise, and the dream of dancing faded away. Her back hurts in dismal weather. She couldn't sleep in the dark for a long time – she had nightmares. Then she started drawing coffins and Yehor.

My daughter went through rehabilitation. All her back pain was gone. 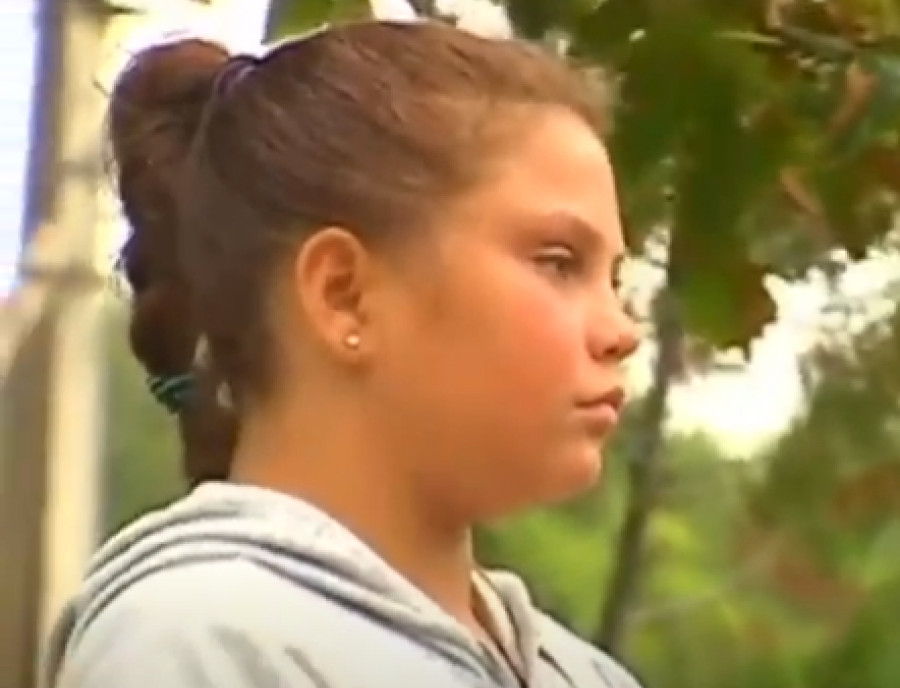 Material added to your library
“My friend and I were present at the very center of the shelling. My friend died”
Dasha Manukalova
Bahmut 2015 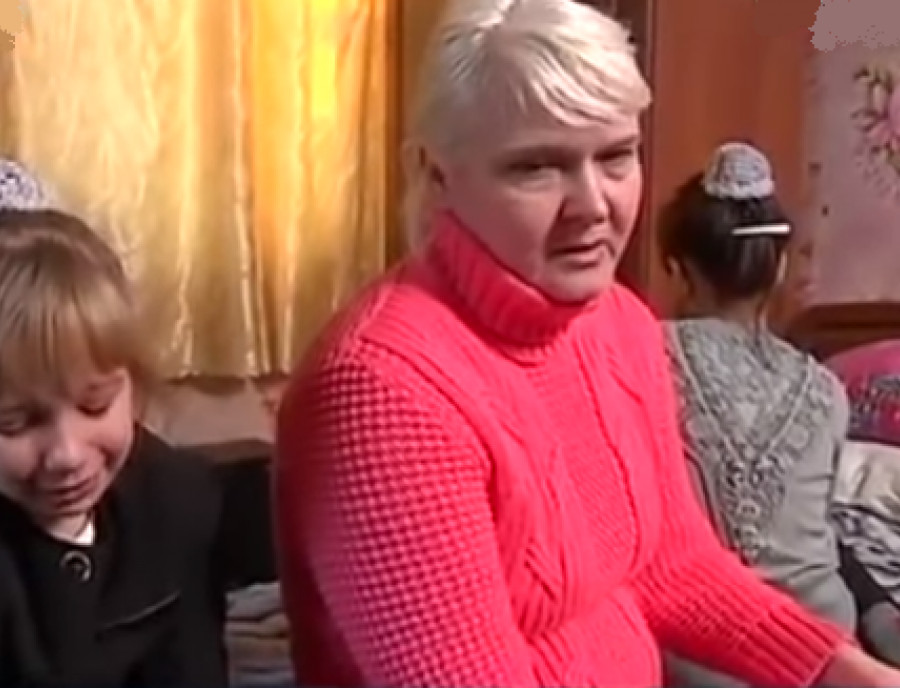 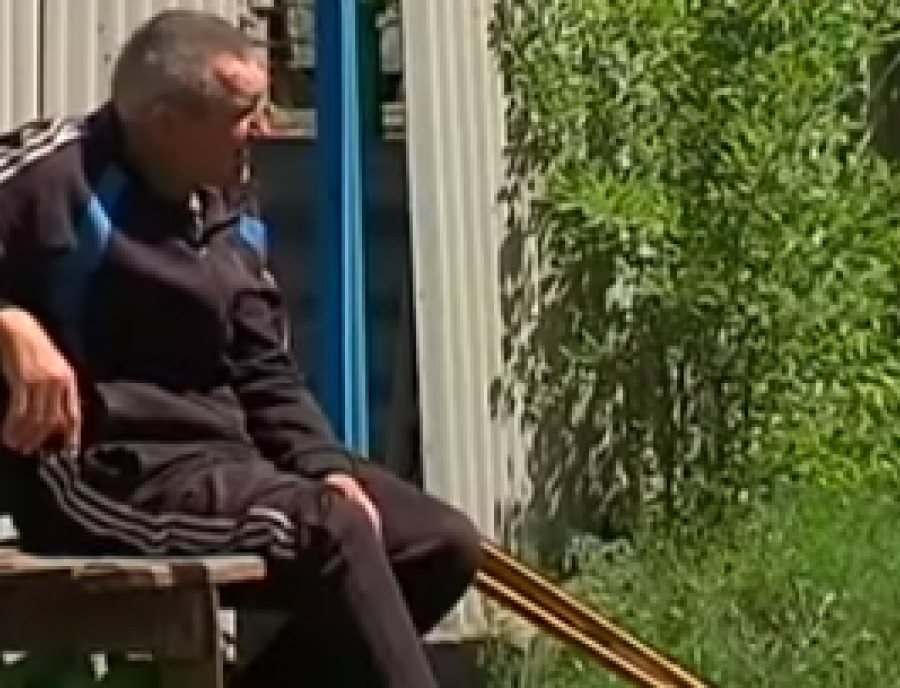