1 2
Tell a story
Go to all stories
Victoria Kondratyuk

"My thoughts were confused; it was frightening"

Before the beginning of the war, everything in our family was smooth and good. Good job, son, good kindergarten, preparation for school, plans to have another baby. But living in the city of Yasinovataya (though in a rented apartment), we found ourselves in the midst of hostilities and their consequences.

In the beginning, my husband was laid off at work. We tried, of course, to save money, but soon I also worked only part-time. Then we were overtaken by the upraise of hostilities in Yasinovataya.

The hope that everything would calm down and we would live as before has left us after a week spent in the basement, and the shots and shells that have not subsided day or night.

I already wanted to run anywhere, if only there was a peaceful area. My thoughts were confused; it was frightening ...

The military, who were met near the house, said that they could take us to Russia, to settle in a refugee camp. On the same day, we gathered all our savings, documents, a couple of backpacks of things and left. Though, with great difficulty, because they didn’t want to let my husband go, arguing that he had to fight, and me and my little child would be taken out of the territory of hostilities. Luckily, everything worked out and we were able to leave together.

Upon arrival in Rostov, it turned out that there was nowhere to go. We contacted our distant relatives, came to them, but they not welcome us joyfully, clearly making it clear that we were only with them for a couple of days. Then our wanderings brought us to Stavropol. But it also did not work out there, they did not take us to work without registration - we had to illegally earn extra money, to be registered as immigrants.

I had to go through a medical examination and get the ill-fated vaccination. My baby Eric, it turned out, already lived in his mother's tummy.

In the course of communication with many doctors, they came to the conclusion that this vaccine could affect Eric's health. Still, it didn't work out in Russia, and we decided to return to our native country.

We drove to practically nowhere. We chose Kryvyi Rih, since there was cheap housing. Somehow we settled down, my husband found a good job, the eldest son went to the kindergarten near the house. Everything seemed to be getting better already.

We were looking forward to the coming of the baby, the pregnancy was going positively and well. But the day of birth was not the happiest. Eric was born and did not scream ... The doctors, of course, pumped him out. But they didn’t bring him to me, he was under observation all night, and in the morning he was taken by an ambulance to the intensive care unit. The child's condition was reported briefly: pneumonia and incomprehensible convulsions.

Pneumonia was cured, but the anticonvulsants were prescribed incorrectly and without any examination at all. Walking around the Kryvyi Rih doctors did not give either clarity or sense. We could not understand anything and were in complete despair.

After talking with a neurosurgeon, we decided to move to Dnipro, as there is children's neurology center there, and the boy needs to be treated. At the age of five months, we learned that Eric had epilepsy. Report from neurology department was like a sentence. Our hands dropped, I didn't want to live, the state of helplessness was wildly oppressive, it was terribly painful because our child was suffering, and we were powerless to help him ... My husband, of course, was very supportive, the parents helped financially the best they could, because the examinations were far from being free ...

The occurrences did not go away completely, although they became a little less frequent.

By chance, I found information on the Internet that the Rinat Akhmetov Foundation was helping children with medications, and decided to ask for help.

We lived quite modestly, dressed from second-hand shops ... And you know, our happiness knew no bounds when the help received from the Fund turned out to be exactly the medication that suited Eric. The occurrences began to appear less and less frequently. Now we have only a few rare recoils. But we hope that this too will pass.

Eric has a renewed interest in the world around him. He began to reach for toys and have fun, commenced to laugh. He learns to rise again on the arms and tries to stomp, because at last there is support on the legs.

In order to have at least some opportunity to help Eric, our dad had to go to work in Europe, and I and my children came to my mother, to a village in Donetsk region, where is now the so-called “buffer zone”. We also created a support group for Eric on social networks.

We are very grateful to the Foundation for the medications! We hope that peace will soon return to Donbass and everything will be well. 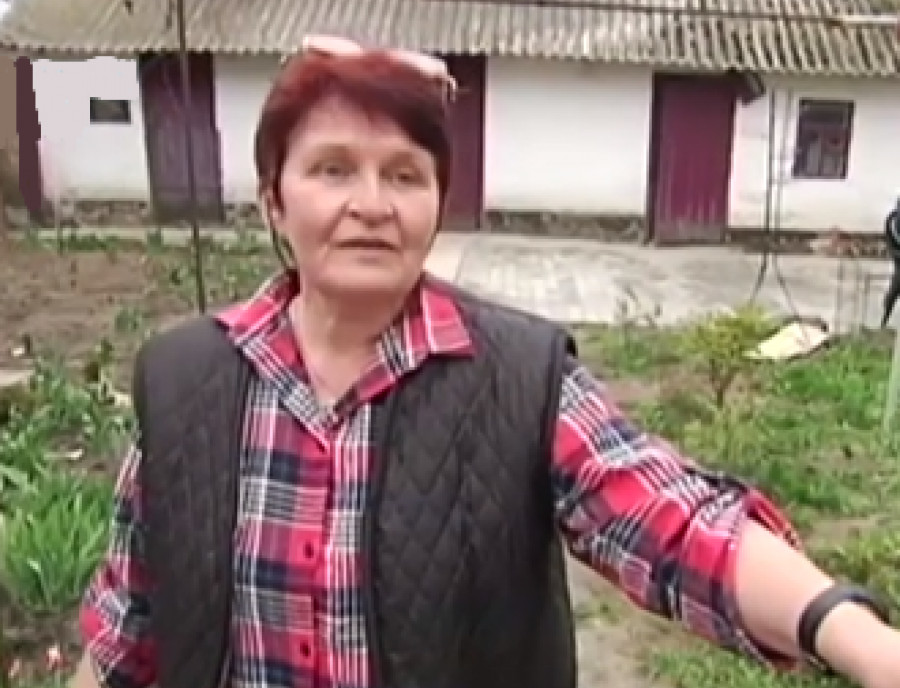 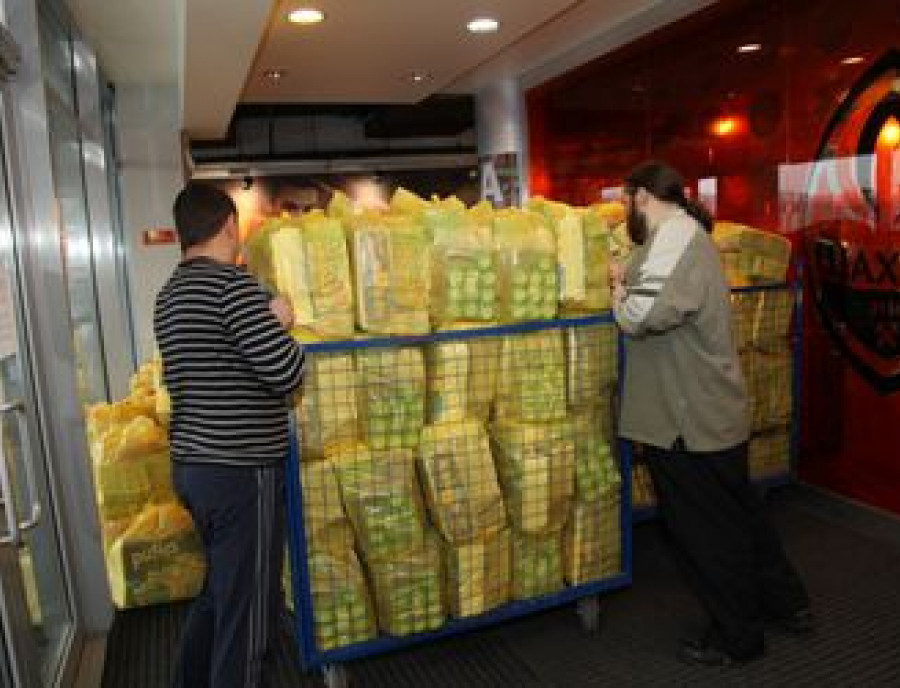