1 2
Tell a story
Go to all stories
Olga Andilahai

"We have lost a lot because of this war"

When our village was shelled, I had to hide in the basement for weeks with three children. They did not go to school for a long time, and when they did, they moved the desks away from the windows and lay down on the floor if a more intense bombing began. Even now, when Valya’s daughter recalls the rumble of shells, tears appear in her eyes.

We have lost a lot because of this war. I was left without work. I was a post officer, but now we no longer have this post.

And the house, from which we left, was looted by plunderers. Now we have to huddle in rented housing. The owners can come at any time and say: "Free the room."

My husband and father of the girls died in a fire before the war. So, I have now man’s and woman's responsibilities. I work in the garden, carry water, chop wood - I do everything myself.

We live on social welfares, for four we get 2,500 hryvnias.

This money is not enough for anything, and how we will endure the winter, we do not know. We cannot buy coal, it is very expensive, and we ran out of firewood. 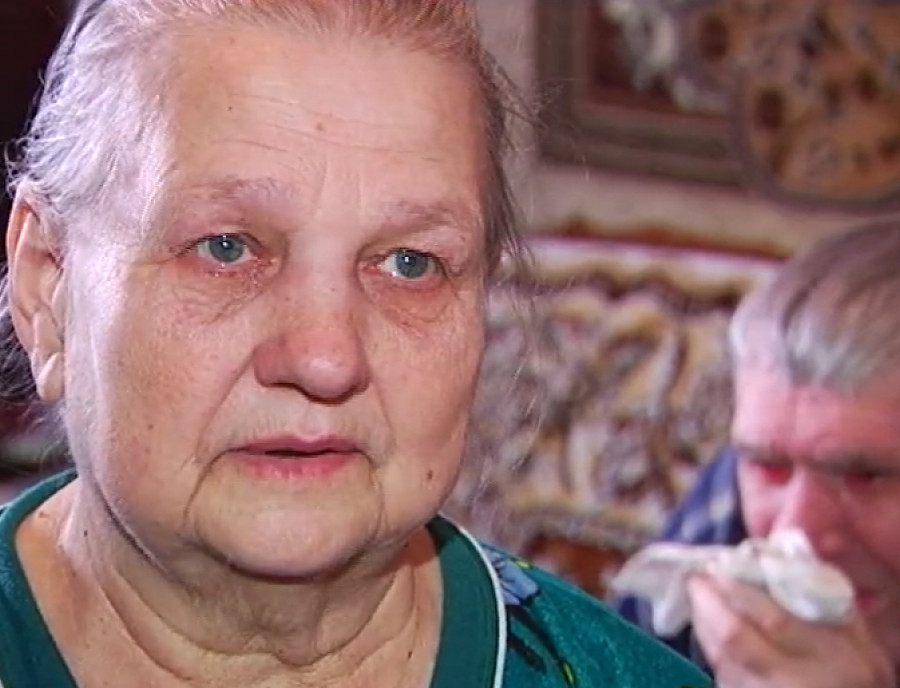 Material added to your library
‘To leave your own home and go somewhere to suffer?’
Valentyna Korzun and Pelageya Palkina
Mirmoe 2016