1 2
Tell a story
Go to all stories
Halyna Prokopova

"We have learned to survive in terrible conditions"

During the years of such attacks, we have experienced a lot of grief. We have a coniferous forest, but it thinned out. Most pine trees have been cut down by shelling. A lot of civilians were killed in Stanytsia, and even more were injured. No buildings were left undamaged. And people do not hurry to return to the broken housing.

I moved to the Stanytsia from Luhansk, where I worked as an accountant and retired later. The air here is fresh, there is a river and a forest. However, I did not experience the benefits of green old age.

When the shells hit us, my husband and I hid in the house. The most terrible events took place right before our eyes. We learned to survive in terrible conditions.

We had to sit still in an icy ruined house for weeks. We had no electricity or gas. We cooked food over a fire.

It goes without saying that I couldn't have handle it all without my husband's support. The two of us were not so scared. That is how we lived together until our 17th anniversary. On 31 August, he died. If it weren't for the stress, gunshots and explosions, my husband's life would not have ended.

I can't get used to being alone. I often look at family photos. I especially cherish the card that was given for the Golden Wedding anniversary. I remember when everyone came together - we received massages and congratulations. A few months after our celebratory event took place, the war began… 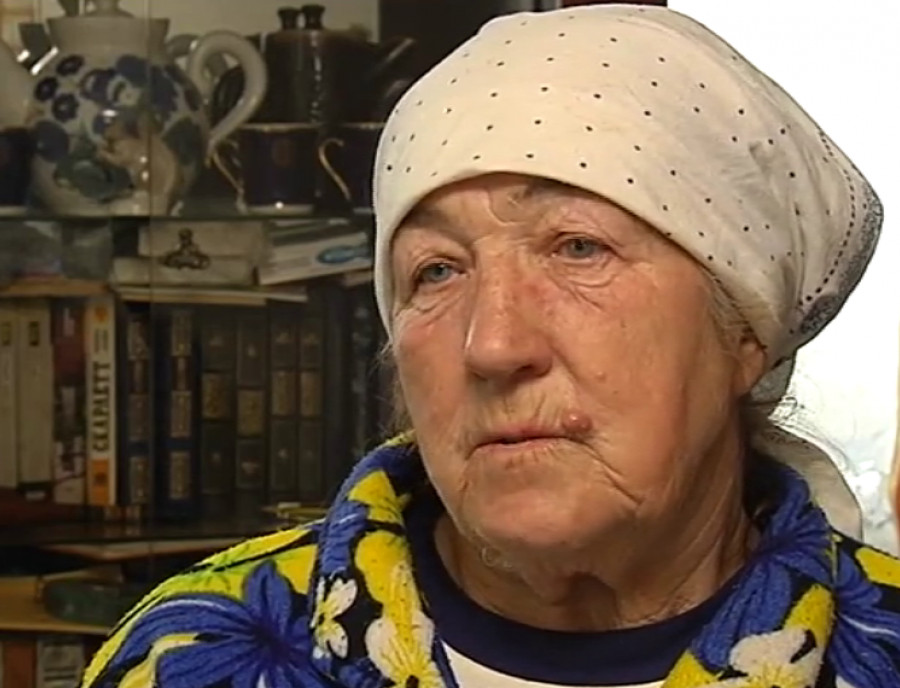 Material added to your library
"I can't cry – my husband is sick"
Kateryna Sharapova
Stanytsia Luhanska 2014, 2015 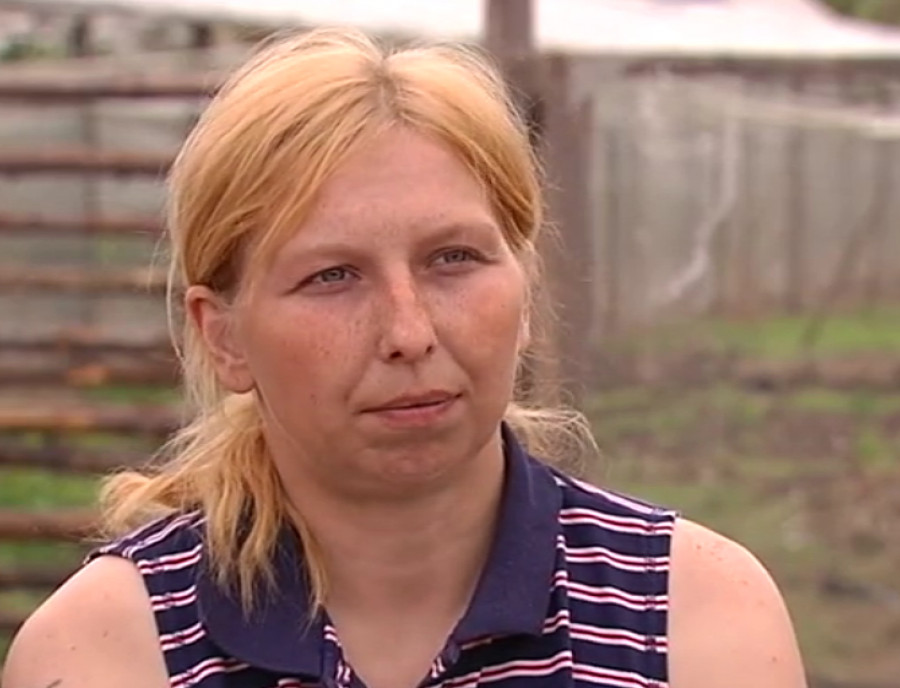 Material added to your library
“Mother, the tanks will come and crush us”
Olha Podobra
Stanytsia Luhanska 2014, 2016 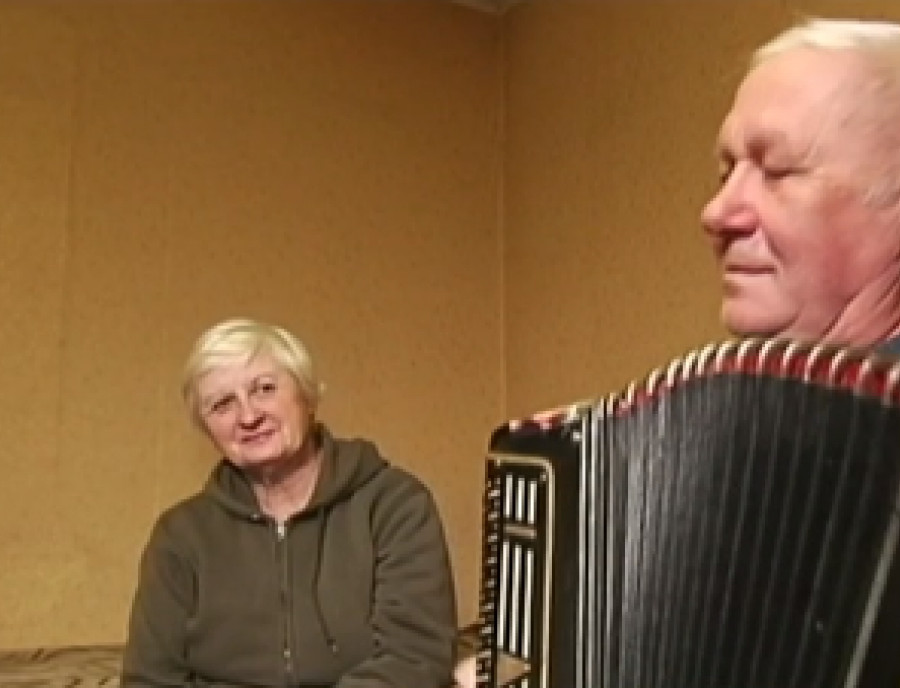