I was born on January 1, 1967 in a family of officers. I worked in the Domestic services, in the sewing workshop. In 1985 I got married, in 1986 our first child was born - son Vasily, named after my grandfather. Then in 1991 a vacancy for a librarian opened - and I went to work.

In 1994, our daughter Ekaterina was born and named after my grandmother. The children grew up, went to study at universities.

My son graduated from medical university, began to work as a dentist in our region. And my daughter went to study at the Donetsk University named after Tugan-Baranovsky. Everything seemed to be going on as usual and everything would be fine with us.

But then, in 2014, insurrections began round the country, which escalated into a war in eastern Ukraine, that is, in our area. All of us were immediately out of work. The son was forced to quit his job in Chermalyk and leave. My daughter studied and worked, and she also had to leave our region.

My husband, from longing for children and worries about his family (in 2014, our village was constantly shelled), fell ill with cancer and died in 2015.

I remained with an elderly and half-blind mother (born in 1940). We live practically on my mother's pension.

Why did I decide to write my biography? Because I want to tell you what role the Rinat Akhmetov's Here to Help Foundation plays in my life.

I would like to express my deep gratitude to the Foundation, to everyone who works in the Foundation - from volunteers to founders, for food packages. They say “the spoon is in time for dinner”. So, in this case, this is the same spoon for dinner, both literally and figuratively.

The Rinat Akhmetov Foundation was one of the first to come to local residents with help.
When huge trucks come to the village, everyone knows that they are bringing humanitarian aid from Rinat Akhmetov.

There is a feeling that we are not alone in our trouble, we are remembered and taken care of. Thank you for your valuable work and nobility in this difficult time for everyone! 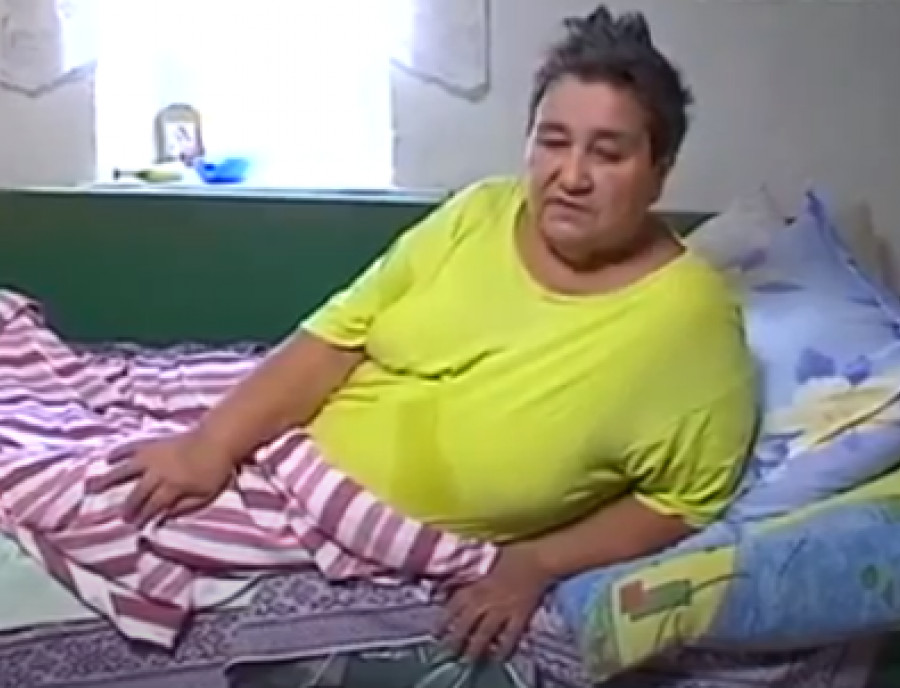