1 2
Tell a story
Go to all stories
Olena Lehostayeva

"People doubt that someone else needs them"

My father is a former miner, and now he is a disabled person of Group 3. When I was young, I thought that I could always earn crust. I certainly didn't expect that I would be helpless in the second half of my life. He could not foresee that a war would break out in Donbass, which would deprive him not only of his tiny savings, but also of his pension. However, everything happened exactly the way it did…

Dad hasn't received his pension payments since July. And I had worked in a state institution for ten years. Then I was employed at the mine. That is, we did not have any additional sources of income. The mines are shut down, everything is shut down. You can't find any job.

And my father needs special ophthalmic drops for for the life term: since 2004, he has been completely blind in one eye due to a cataract and glaucoma. His eye was not removed and no prosthesis was implanted, but the risk of shrinkage remains. To prevent this from happening, he requires special drops. Moreover, in order to save the other eye, he needs to use medications to stabilize intraocular pressure.

Medications are expensive, and we have not a shot in the locker. The situation is hopeless. If it wasn't for the ATO situation, we would have handled the situation ourselves, but we had to ask for help. The Rinat Akhmetov Foundation helped us.

In Yenakievo, peaceful life goes on conditionally – schools and even hobby groups are operational. However, Vuhlehirsk, Horlivka, Debaltseve and Donetsk are situated a few dozen kilometres away. Particularly violent fighting and shelling have been occurring there (2014 – Editor's note). Therefore, we constantly hear the aftermath of explosions.

'Creepy' is the word you would use to describe the foregoing. Residents are used to hiding in basements and enduring the thunder of cannonade stoically. Now, as experienced military, we can distinguish a weapon type and whether it will hit the house. People doubt that someone else needs them. 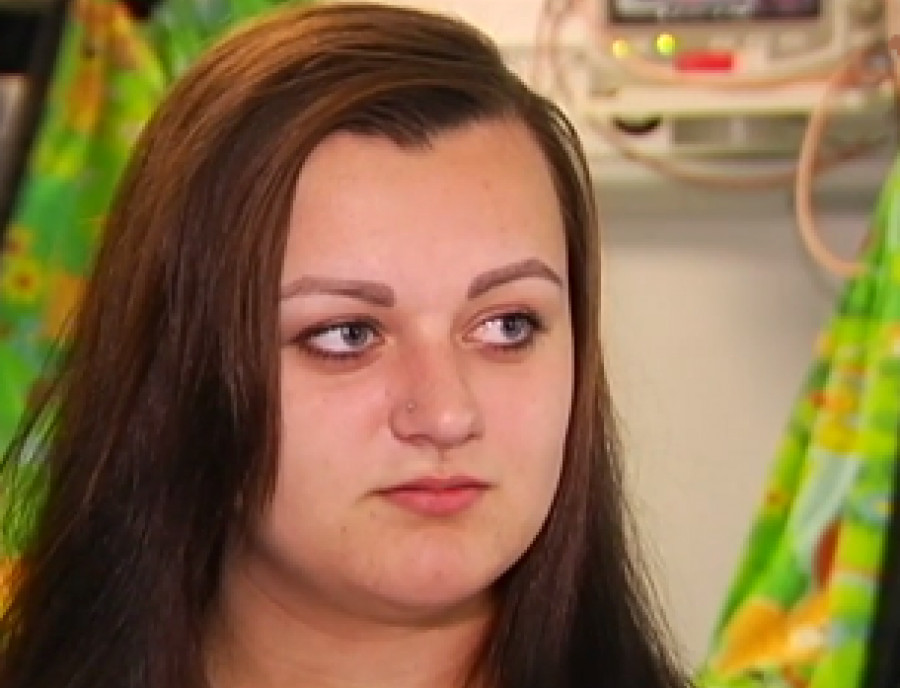 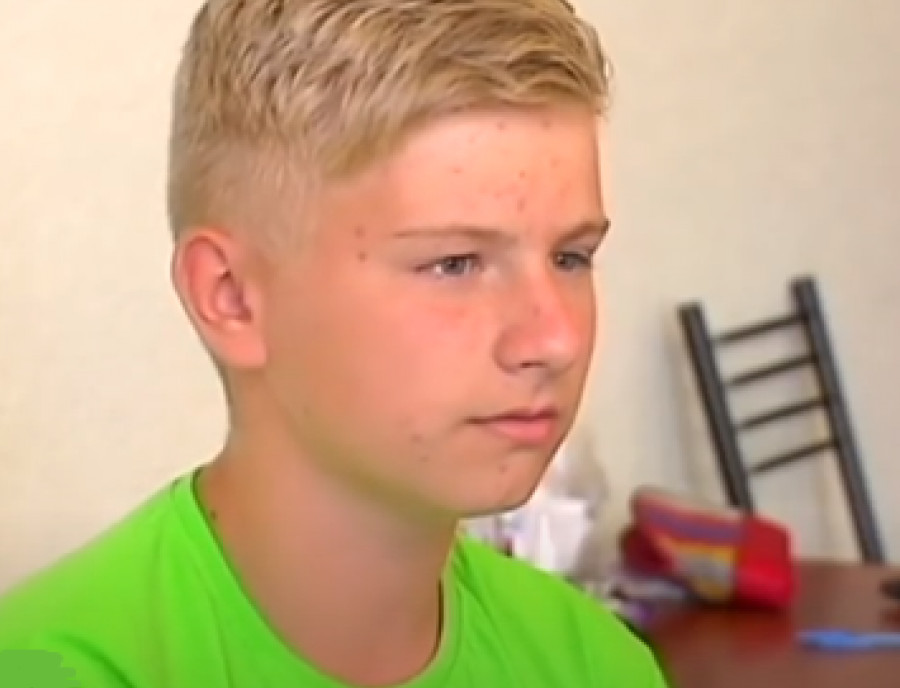 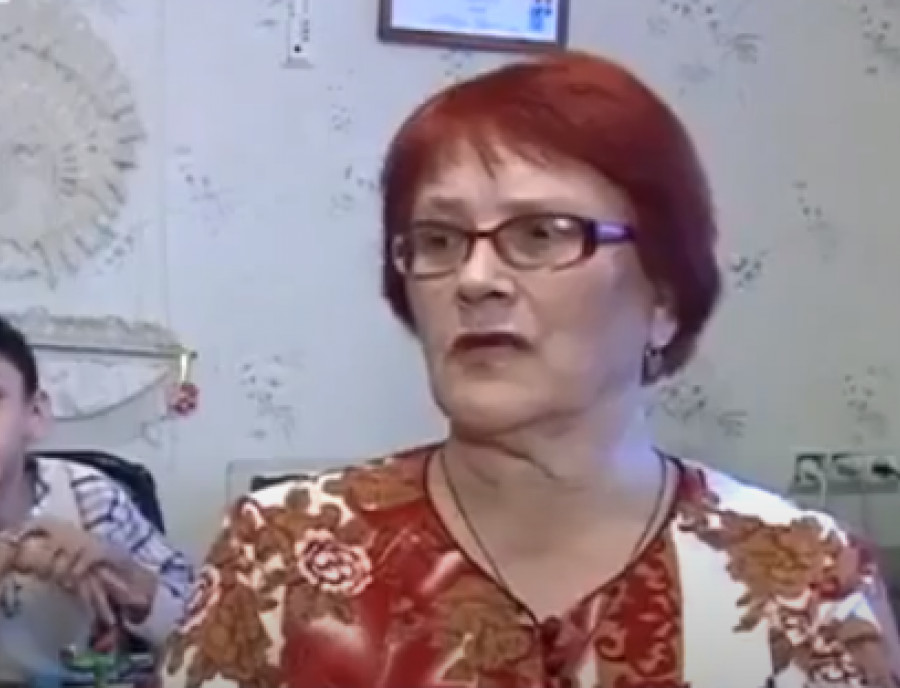 Material added to your library
"Our grandson was very afraid of shelling, he asked me to cover his ears"
Lyudmila Firsova
Yenakiyevo 2016