1 2
Tell a story
Go to all stories
Yanina Lyubashenko

“We had a beautiful village. Now it hurts just to look at what it has turned into”

We are from Opytne, Donetsk Oblast. I worked at a printing house there. When the war began, we stayed in Donetsk, and then we came here. We had some friends here whom we called. I am here, my parents are in Zaporizhzhia. That's how we live here.

We left that place in July 2014. My parents had left earlier with my daughter, but I was still there. We were still working. And on 28 July, we left that place, because it was simply impossible to be stay there any longer. The attacks there got so terrible that it became unbearable.

The building we lived in was damaged badly. The roof has been destroyed. The fence was broken as well. No one will restore the roof. That is for sure. This is such a big building. Twelve families lived in it. If we go back, and the other eleven families don't, that won't be any good.

I had my baby in 2015. I had to go on foot from Avdiivka. I used to go through the fields. There. Well, the place has become weed-filled. It is a total mess. The road has become impossible to ride on. There are so many holes on it. We could get there only on foot. We didn't manage to pick up any things, like jackets blankets, etc.

We didn't take the equipment though. We had a refrigerator there. We just bought a gas stove, a kitchen set. We couldn't take that with us.  No one let us take it out.

When I last went there in 2015, the roof started leaking. The whole house was getting moulded. We even saw mice. It is so terrible, of course. It was such a beautiful village even though it was small. About 900 people lived there. Of course, after seeing what had happened to it, it's just awful. I don't know, it is just so painful, of course.

I had a full-time job there. I worked at a printing house. So I didn't have to go to another city. Well, that's how it turned out. We lost our home. We lost everything.

Our friends are from here. So we came here. We lived here at a neighbor's house. She took us in, and we lived together. We lived at her place for a year.

Then her daughter arrived. Well, it was hard to live like that. And elderly woman said, "I will leave, but my house is there. It would be better if you live in it. You will take care of it while I am gone. I'm already old, I'm already 84 years old. I won't even be able to bring coal here".

So we moved there. We settled down there. It is quite good for now. Of course, we would like to have something we would own.

It's hard, and the child is still used to going to school here. But we've already got used to it in the two years we've been here despite the fact that the hospital and the school are far away.

The child got it very hard, of course. All this anxiety they felt because of the shelling and this banging had its toll. We had to do everything in a hurry. We were constantly afraid. We always had to rush somewhere to hide. Well, thank God, it settled down. Maybe this will all end one day.

It's cold in the house. We can't heat it properly. It takes a lot of coal, of course. We have to turn on the heaters, because when it gets minus twenty, the house gets very cold. We have to pit on warm clothes. The child does not even take the shoes off.

It is very difficult financially, of course. I only get child allowance. I don't work right now. We did everything we could. We picked some bottles, iron, or glass to get some money. My mother came by and helped us while I was collecting glass. Well, if we tried hard, we could get, UAH 500 or UAH 300 a day for the glass we collected. That is how it was. 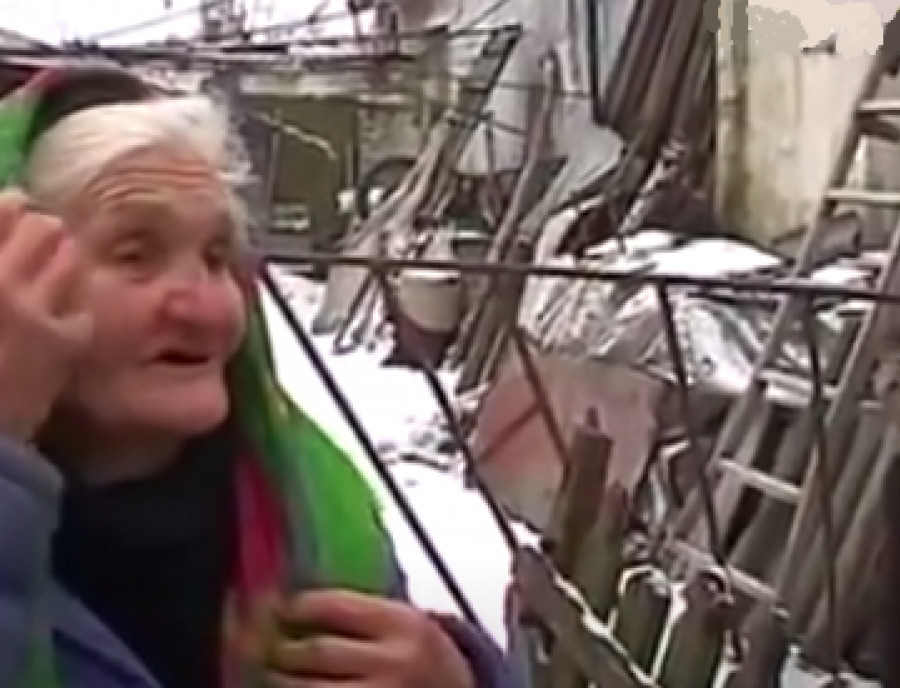 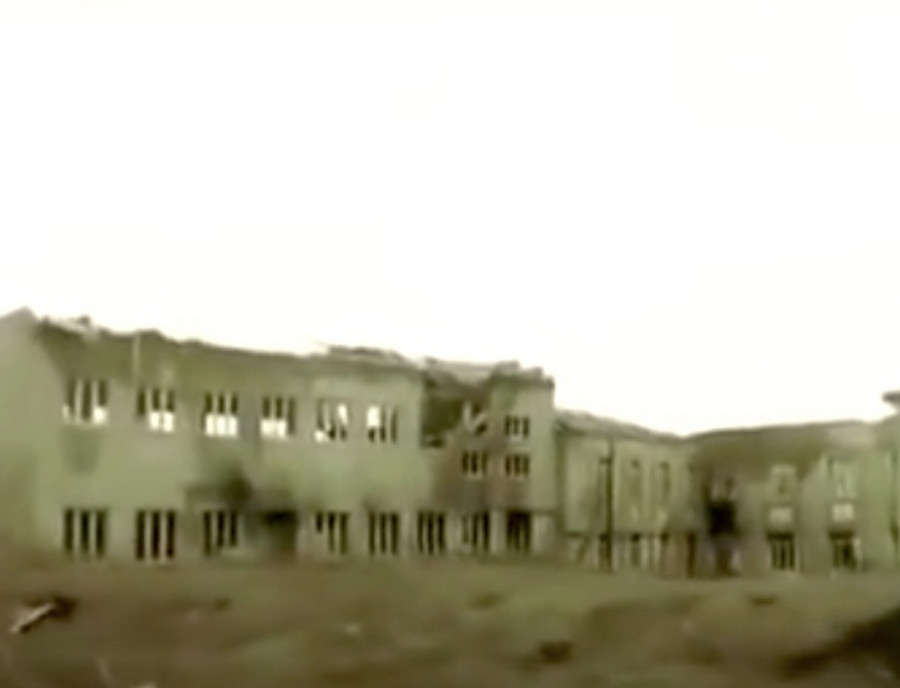 Material added to your library
"We have been living in a shelter for months, cooking food on fires"
Natalia
Opytne 2015